Meanwhile, Penguin decides to run for mayor and Bruce’s doppelganger begins to channel him, causing some confusion around town. 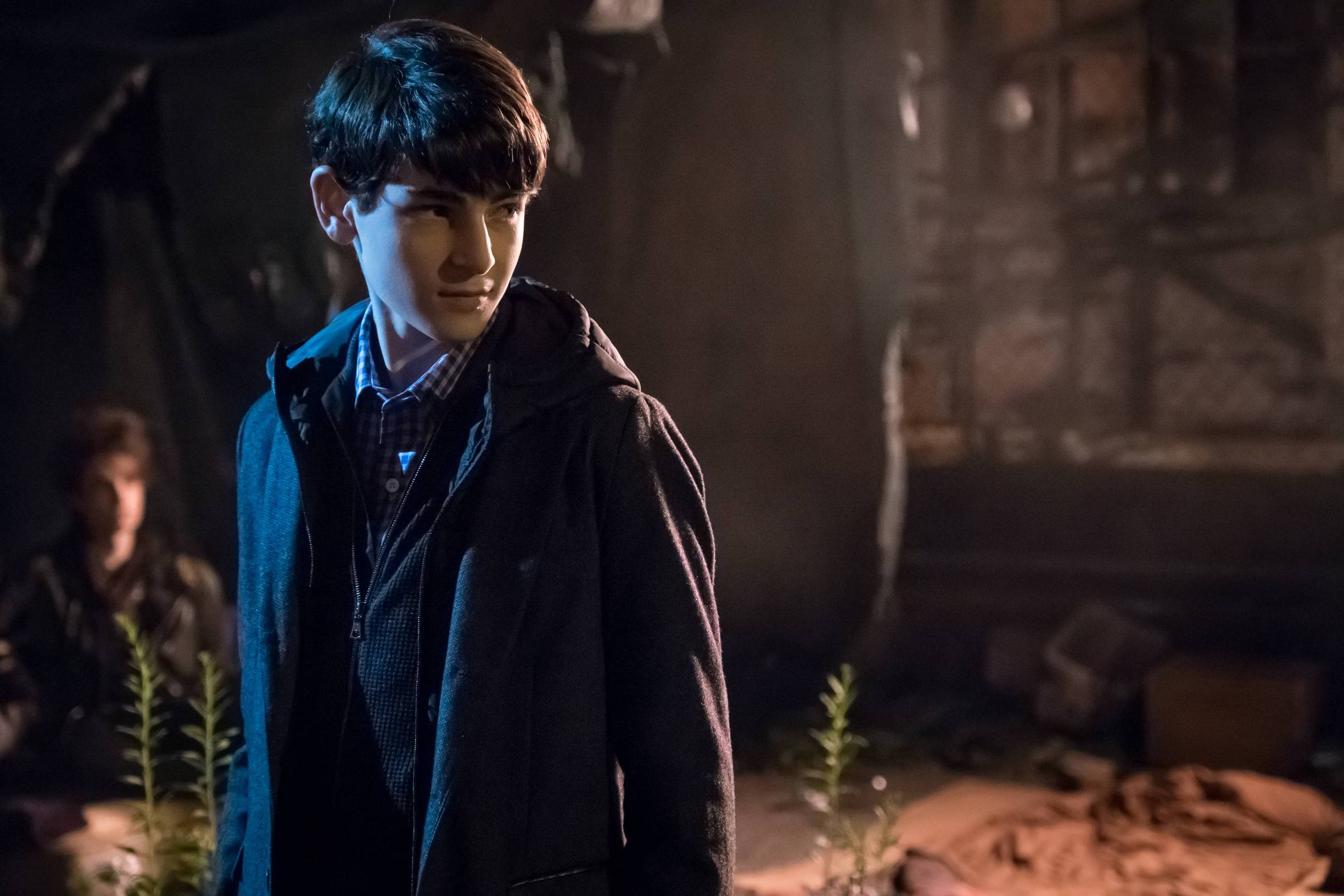