Shane West and BD Wong Guest-Star On the precipice of Gotham’s reunification, Gordon and Bruce find themselves face-to-face with a newly transformed Eduardo, and discover the real mastermind behind the city’s current chaos.

Meanwhile, a pregnant Barbara turns to Lee for help. 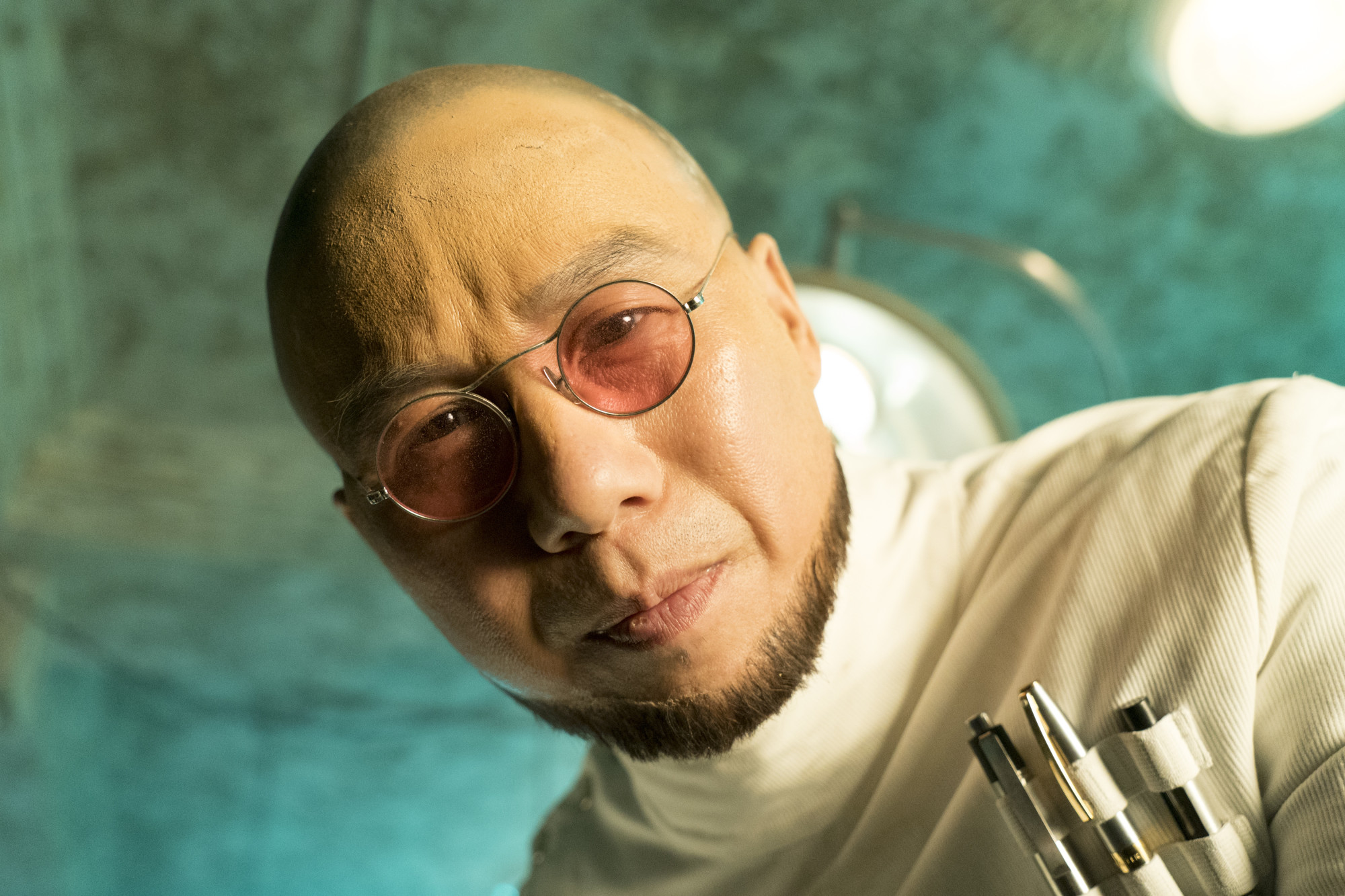