by Jennifer Griffin
Gotham is lining up several key characters (in addition to bringing back a few regulars) for season 2, as Gordon says goodbye to Fish Mooney, and takes on new villains, and a couple of new allies too. Joining the cast this year in villainous roles are James Frain and Jessica Lucas as brother and sister... Read More

Gotham is lining up several key characters (in addition to bringing back a few regulars) for season 2, as Gordon says goodbye to Fish Mooney, and takes on new villains, and a couple of new allies too.

Joining the cast this year in villainous roles are James Frain and Jessica Lucas as brother and sister team Theo & Tabitha (aka Tigress) Galavan.

Described as sexy and violent, Tabitha is the opposite of her cold and calculating brother, deriving a sensual pleasure from the mayhem she’s tasked with making. Theo meanwhile is a billionaire industrialist hell-bent on taking over the city.

Michael Chiklis has also signed on to play Captain Nathaniel Barnes. Barnes lands on the Gotham City Police Department like a tornado, ripping out the dead wood of the city’s police force. He is a law-and-order zealot; unafraid of making enemies on either side of the law.

Gotham traces the rise of the great DC Comics super-villains and vigilantes, revealing a new chapter that has never been told. From executive producer/writer Bruno Heller, the series, now entering its second season follows one cop, destined for greatness, as he navigates a dangerously corrupt city teetering on the edge of evil, and chronicles the birth of one of the most popular super heroes of our time.

Catch all of this season’s heroes and villains in our hall of fame below. 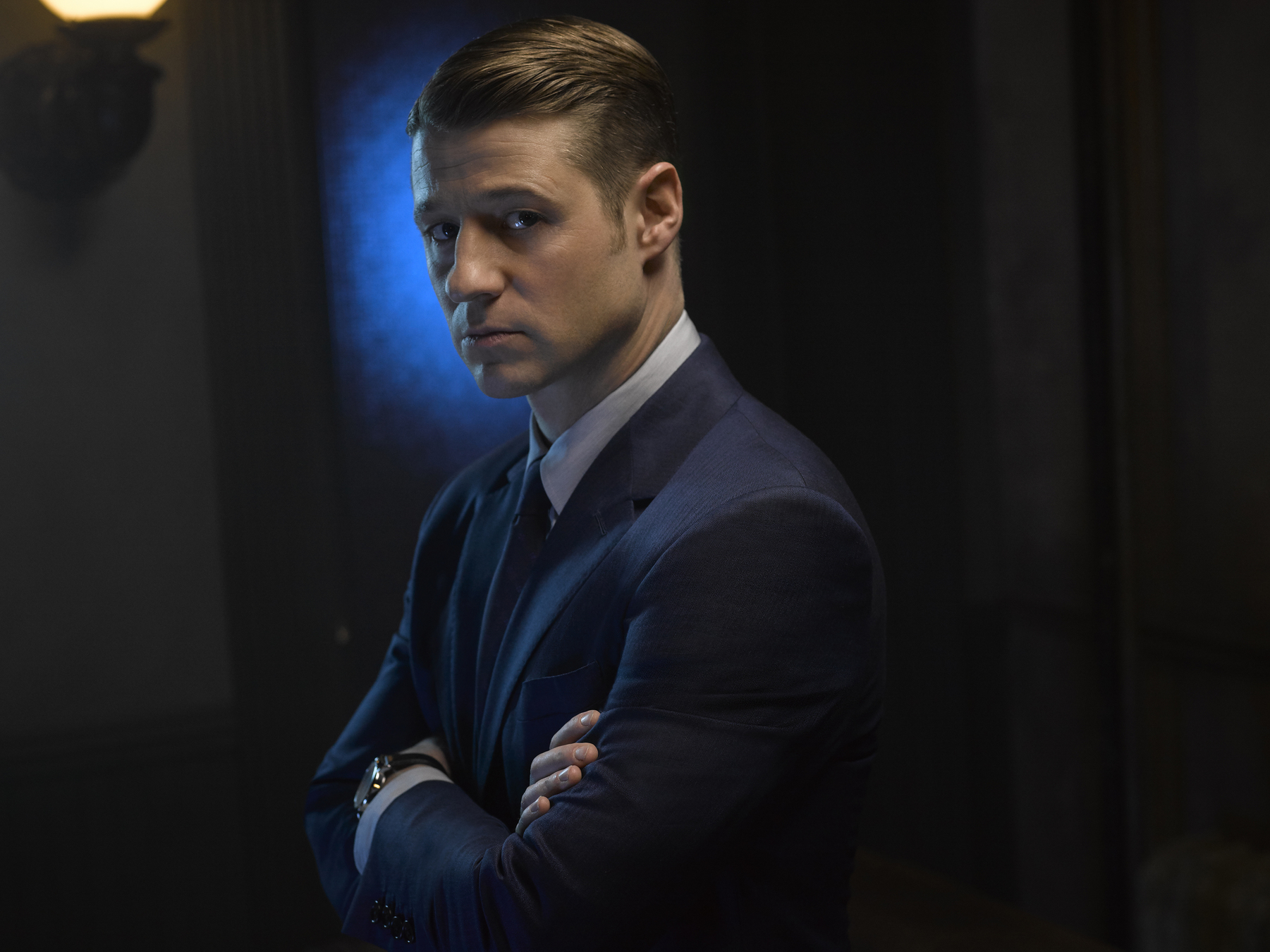