Home GREY’S ANATOMY Season 12 Episode 7 IMAGES: “Something Against You”

GREY’S ANATOMY Season 12 Episode 7 IMAGES: “Something Against You”

Arizona is about to take the plunge – back into the dating scene that is – in Grey’s Anatomy’s Nov. 12 episode.

ABC teases in a recent press release that “Something Against You” will see Arizona “eager to get back into the dating world with a new wingman” in tow. Color us intrigued!

Meanwhile, we hear the team of doctors will work on a high stakes case of a long time patient, adding additional pressure to an already tense environment.

And, enough is enough for Bailey, who demands that Ben show their new roommate the door.

“Something Against You” was written by Andy Reaser and directed by Geary McLeod.

You can catch images from the episode in our gallery below.

GREY'S ANATOMY - "Something Against You" 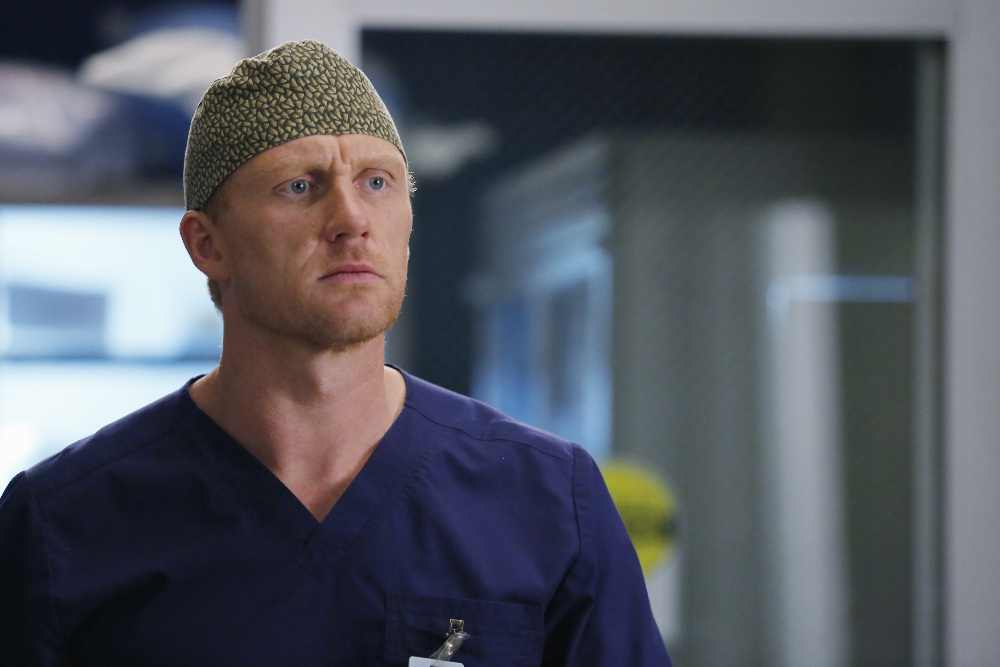