MEREDITH CAUSES A CONTROVERSY, KORACICK CROSSES A LINE AND STATION 19 FIREFIGHTERS BEN AND VIC PAY A VISIT TO GREY SLOAN

After Meredith inadvertently stirs up negative press for Grey Sloan, she tries to make things right with her former colleagues, jeopardizing her community service hours.

Station 19’s Ben and Vic bring a young woman into the hospital, and Jackson stands up to Koracick when he goes too far with a patient’s family.

Meanwhile, Bailey receives unexpected news; and Owen finds himself at Pac-Gen North, which Alex sees as a recruiting opportunity.

“It’s Raining Men” was written by Mark Driscoll and directed by Michael Watkins. 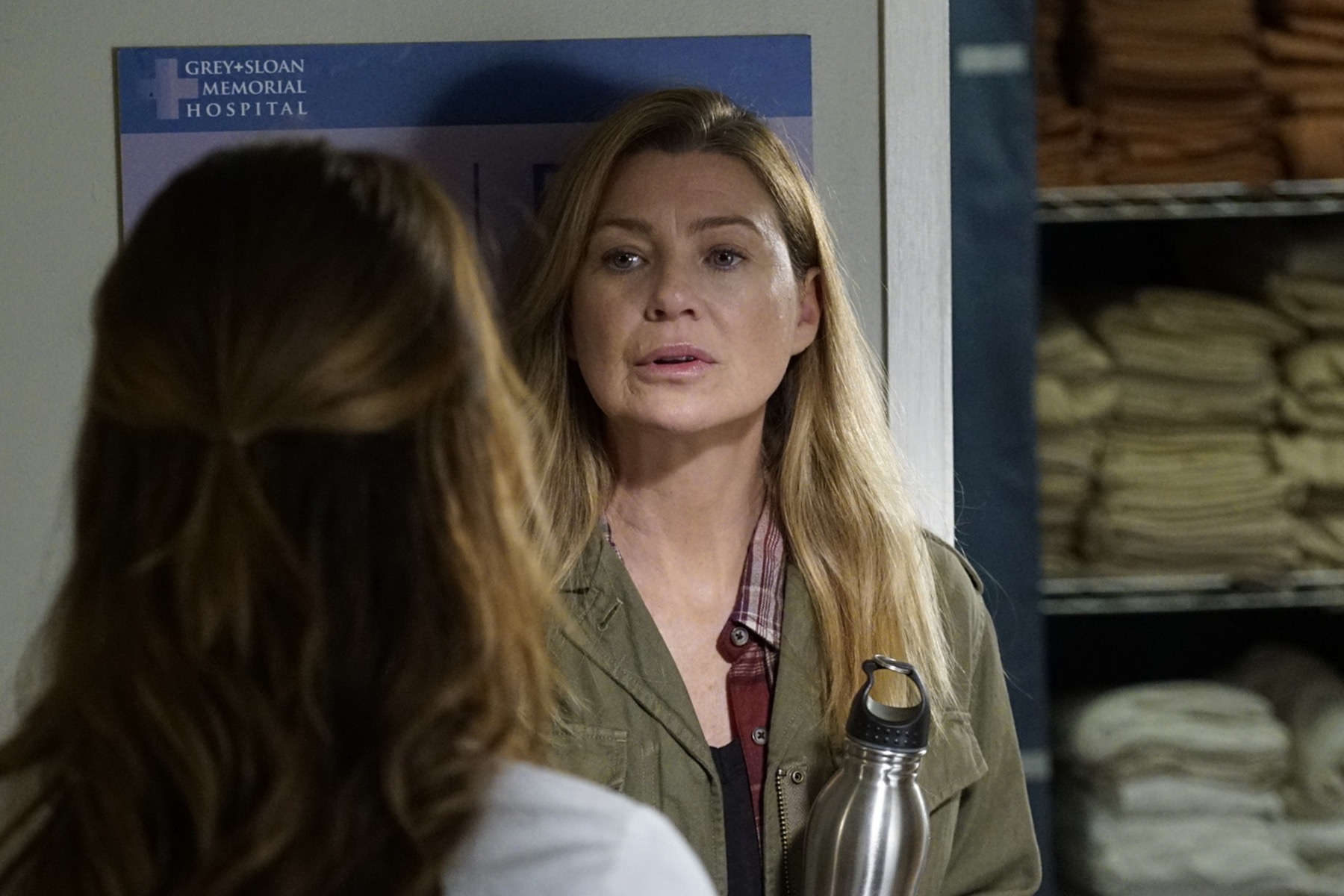 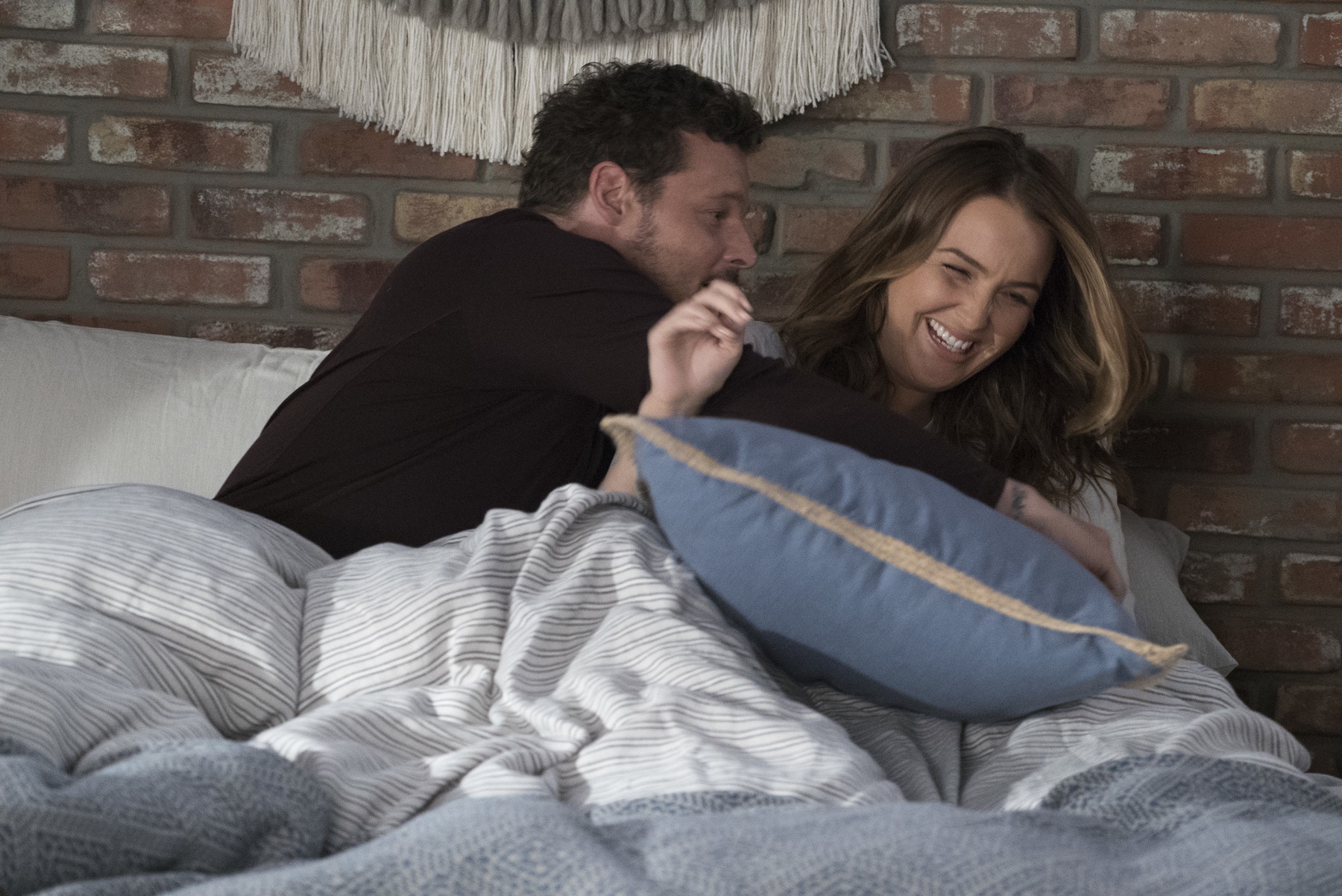 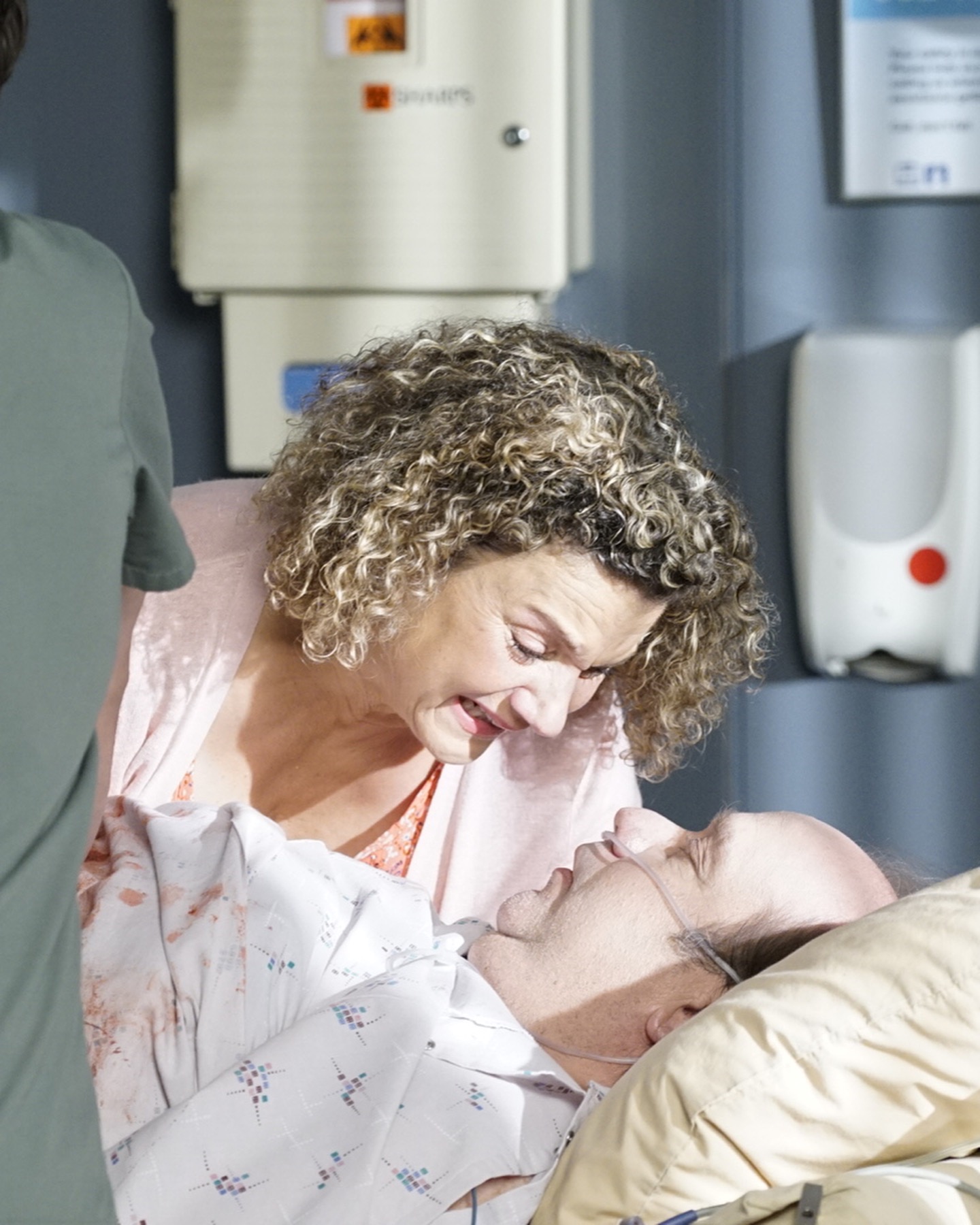 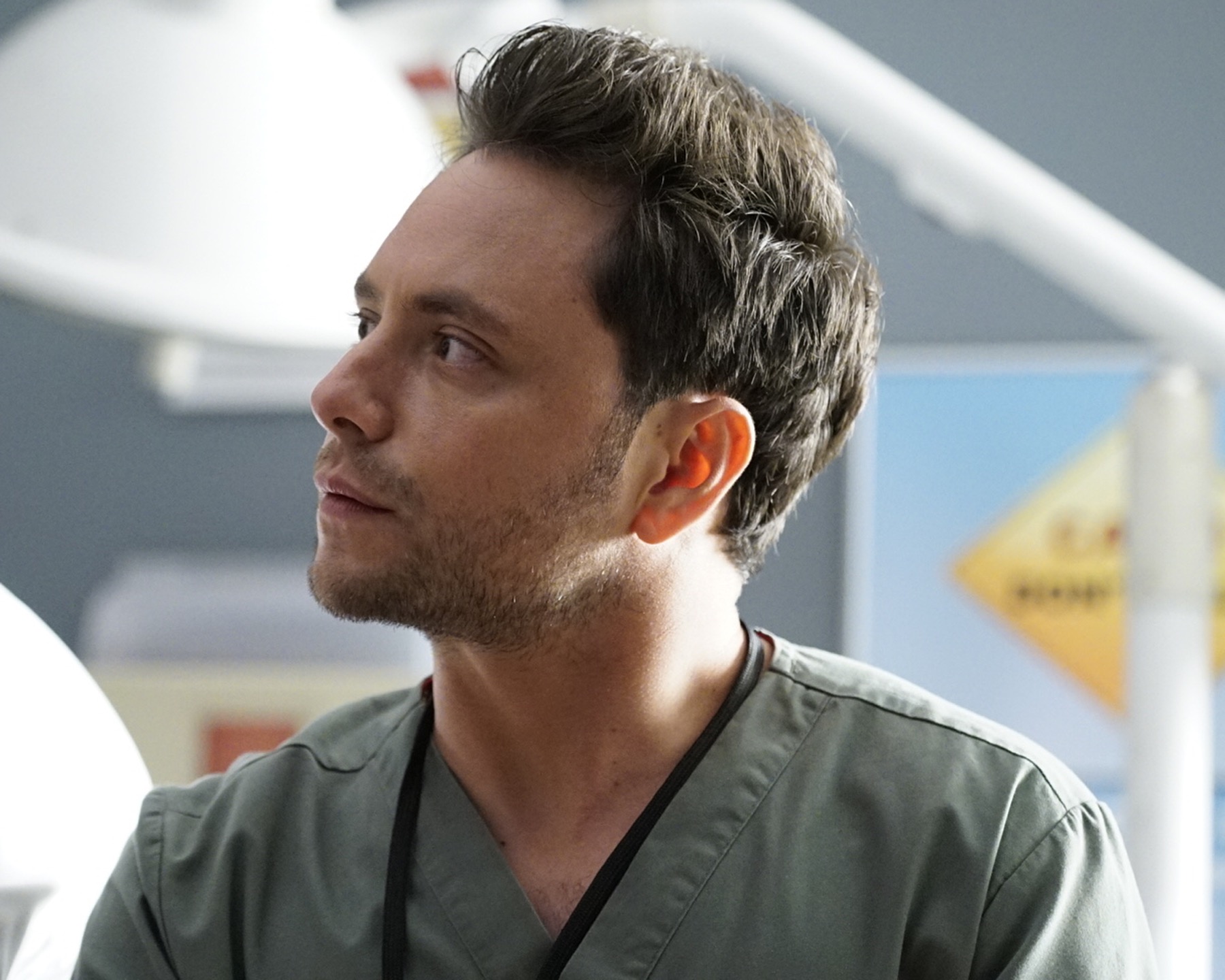 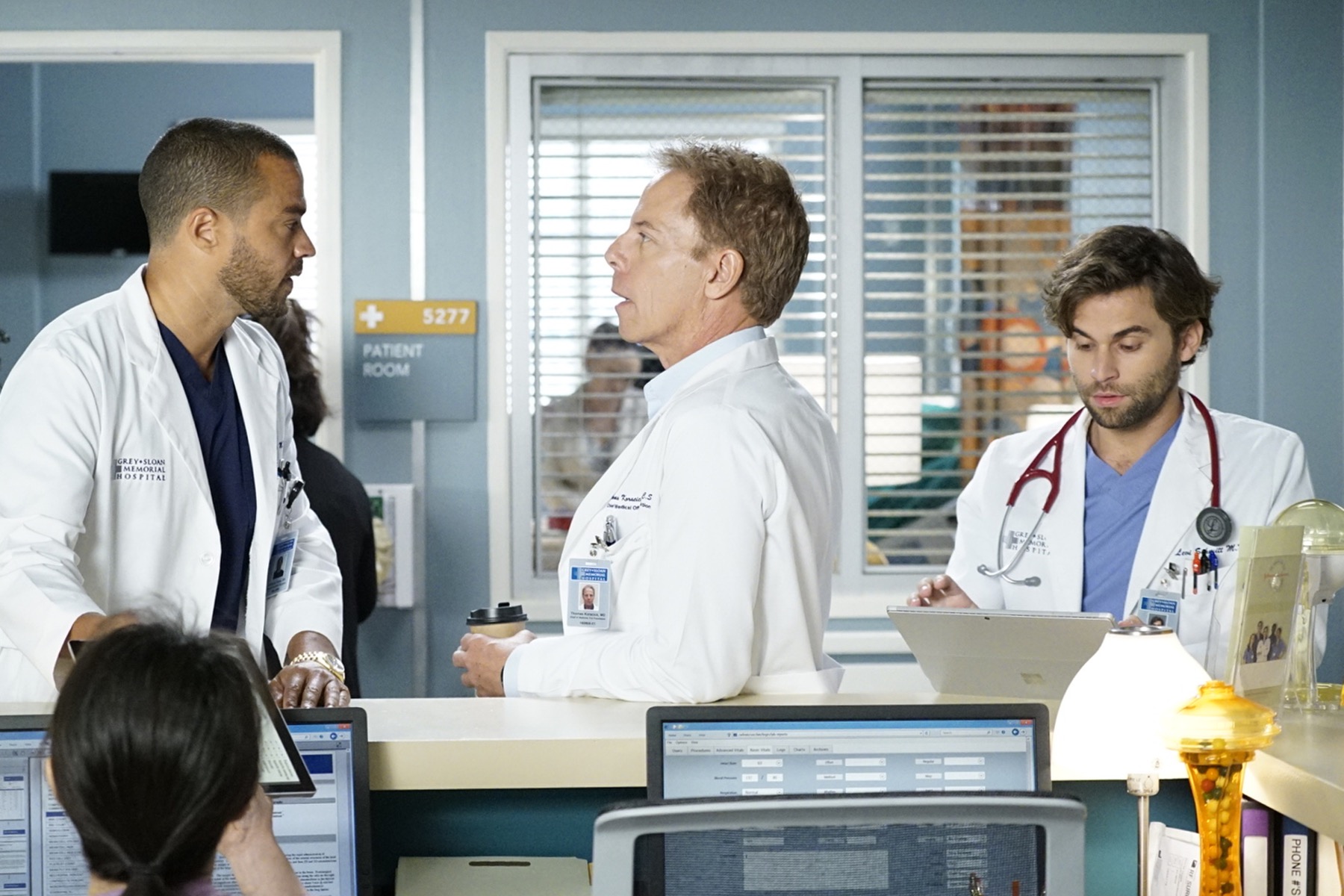 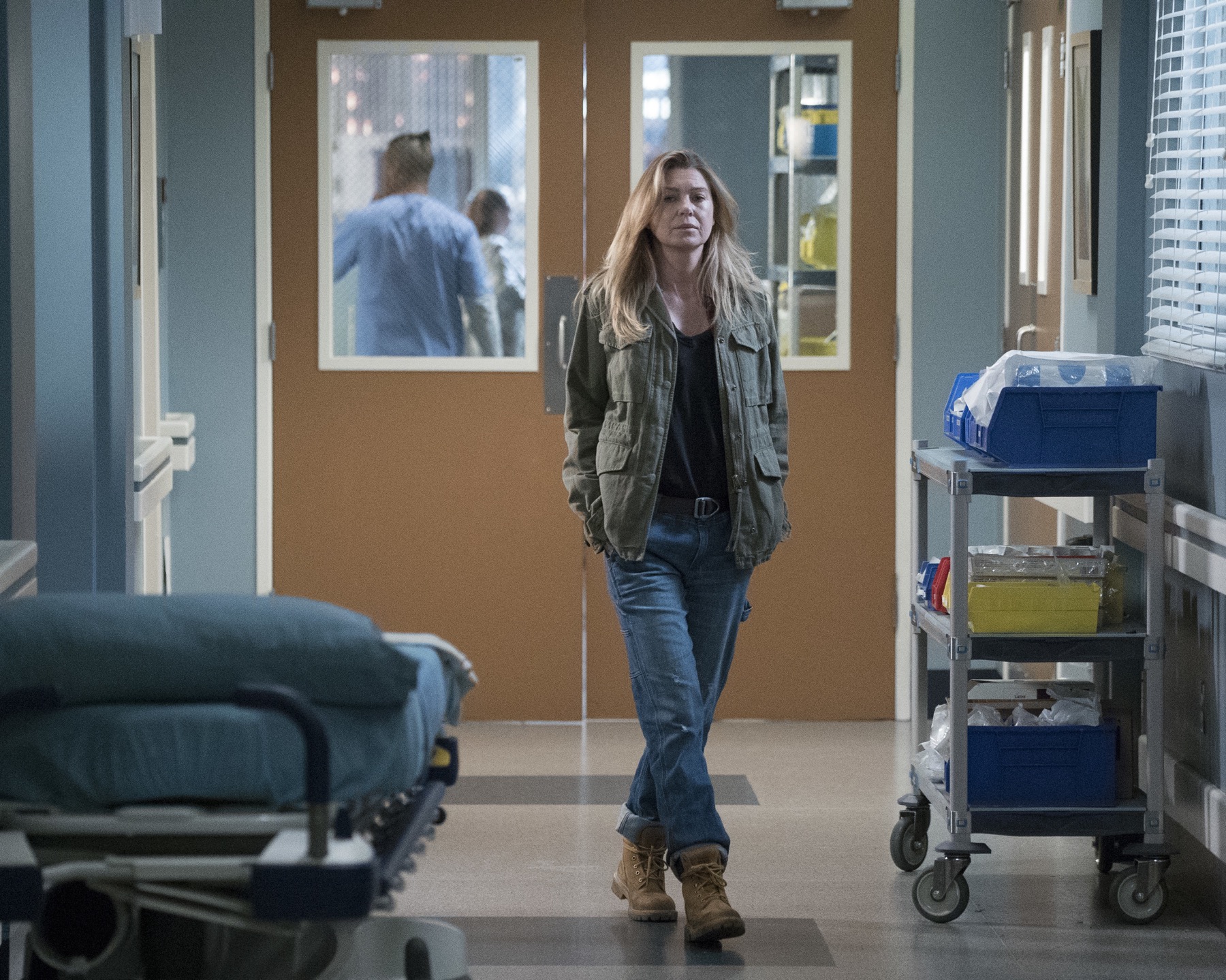 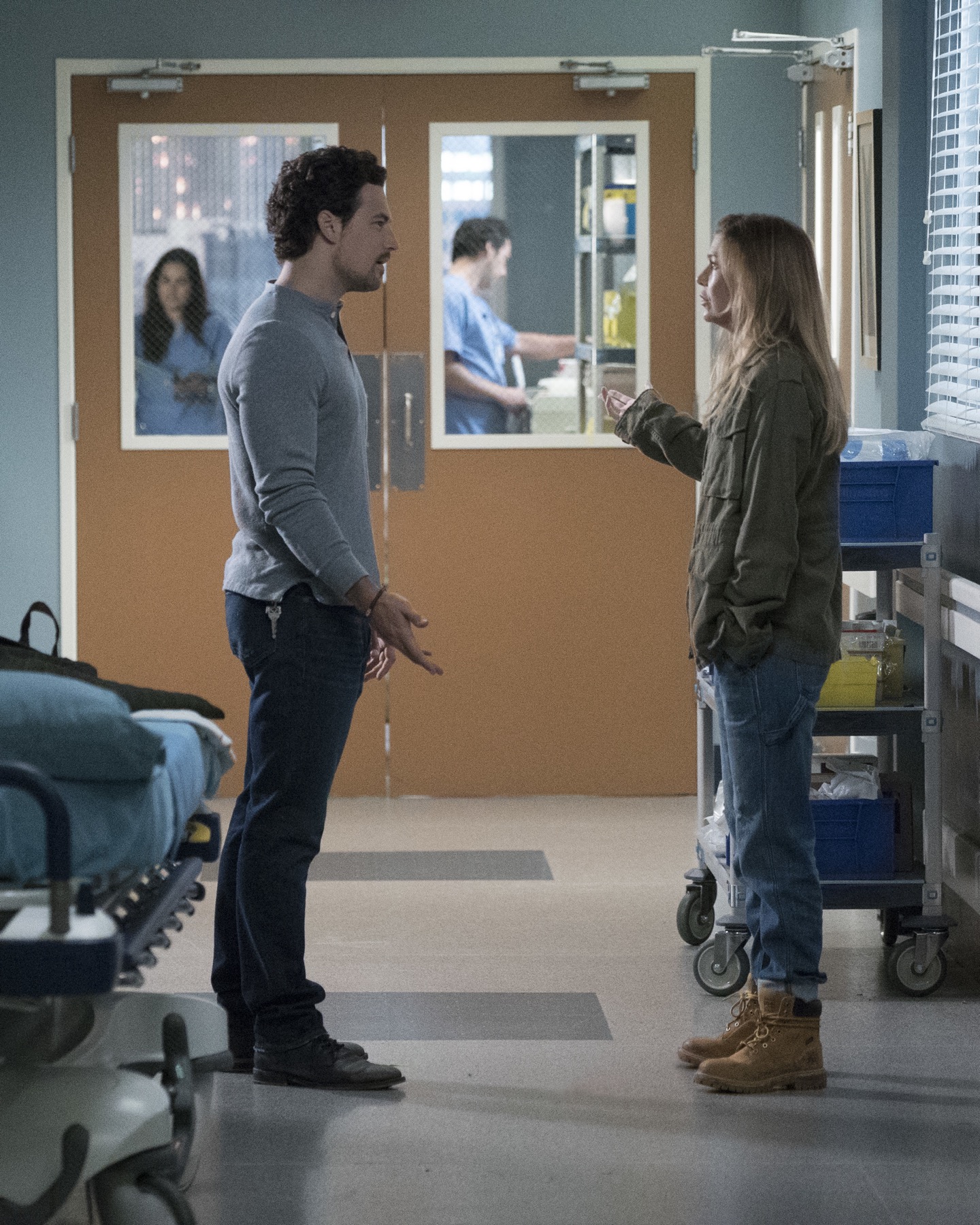 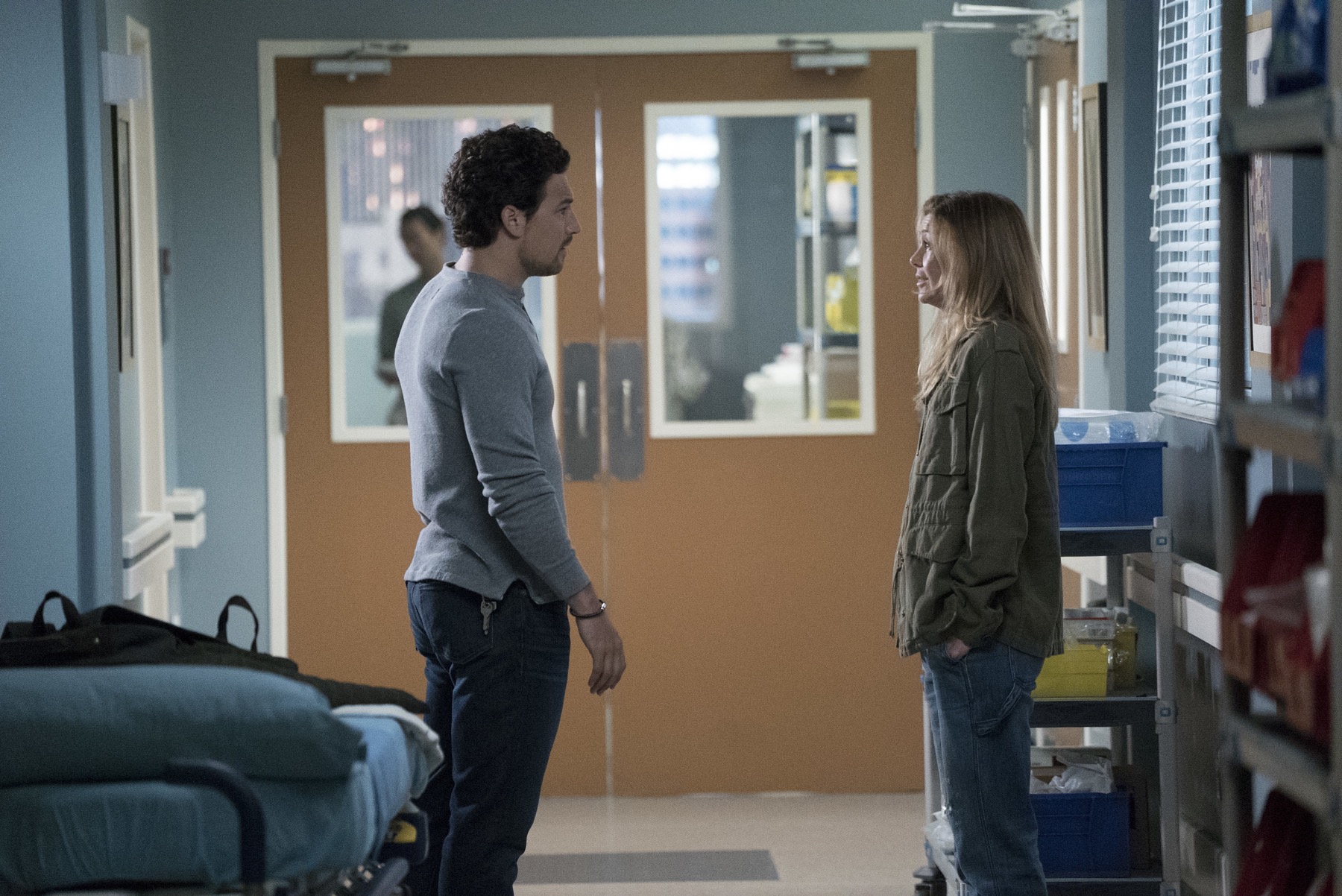 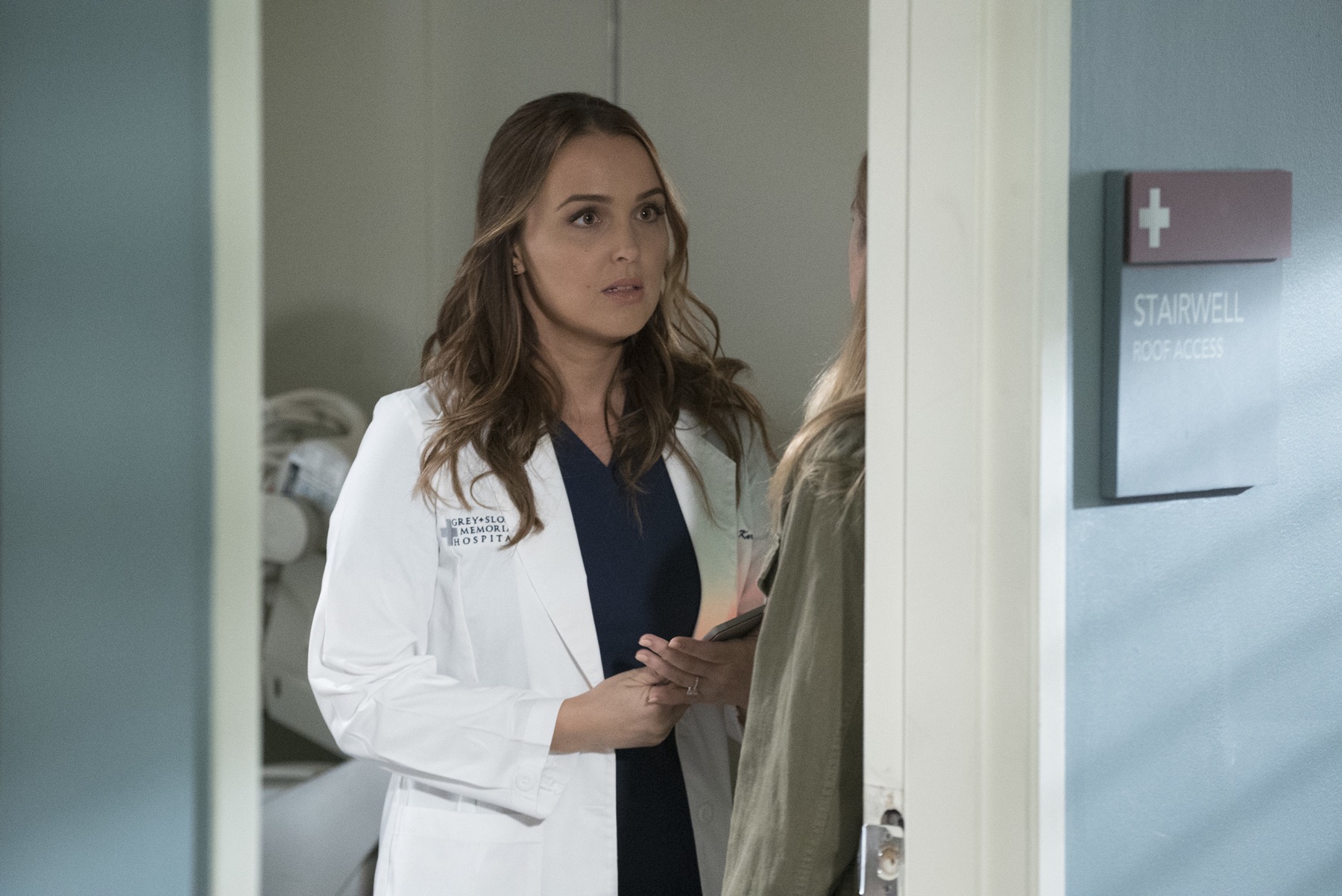 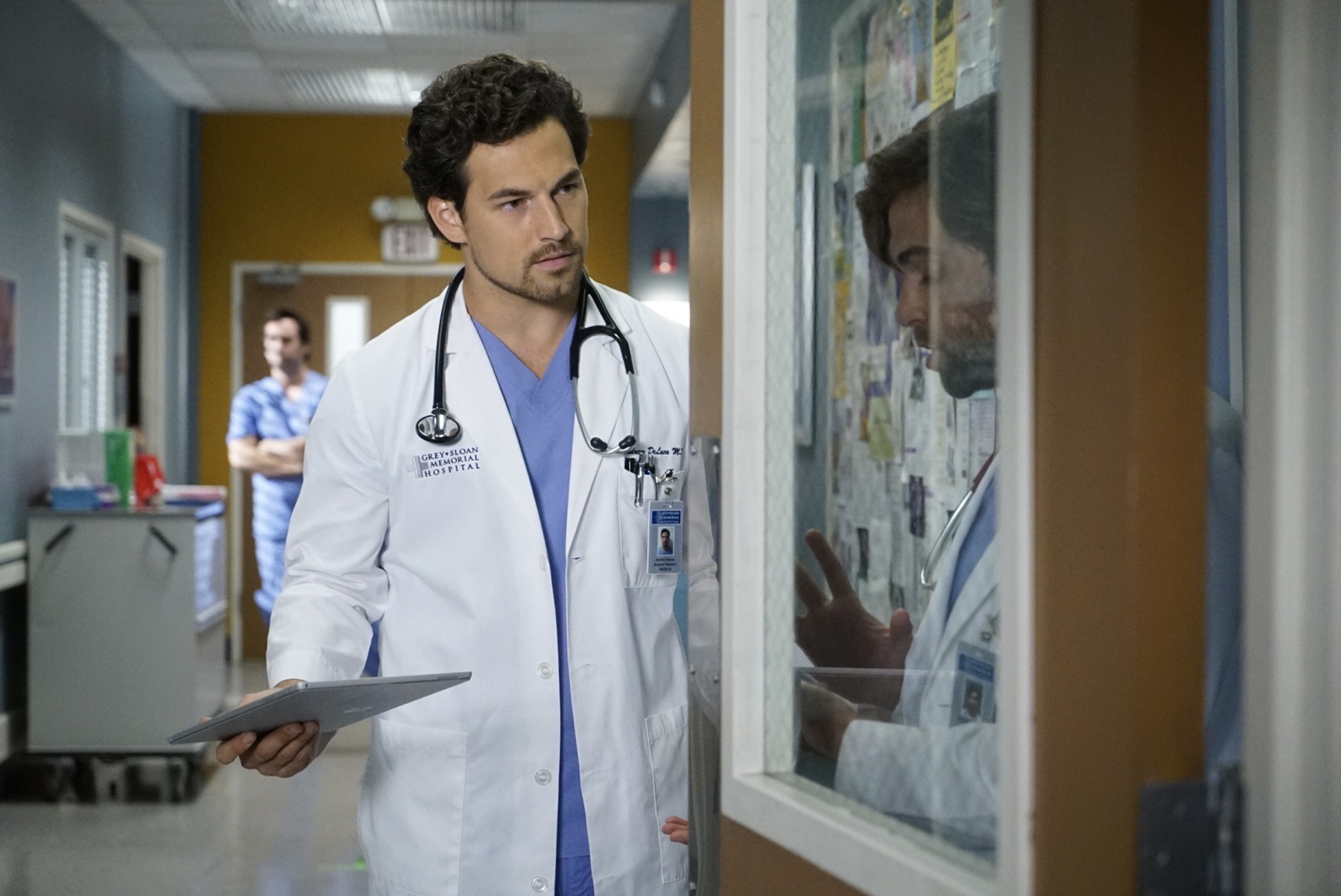 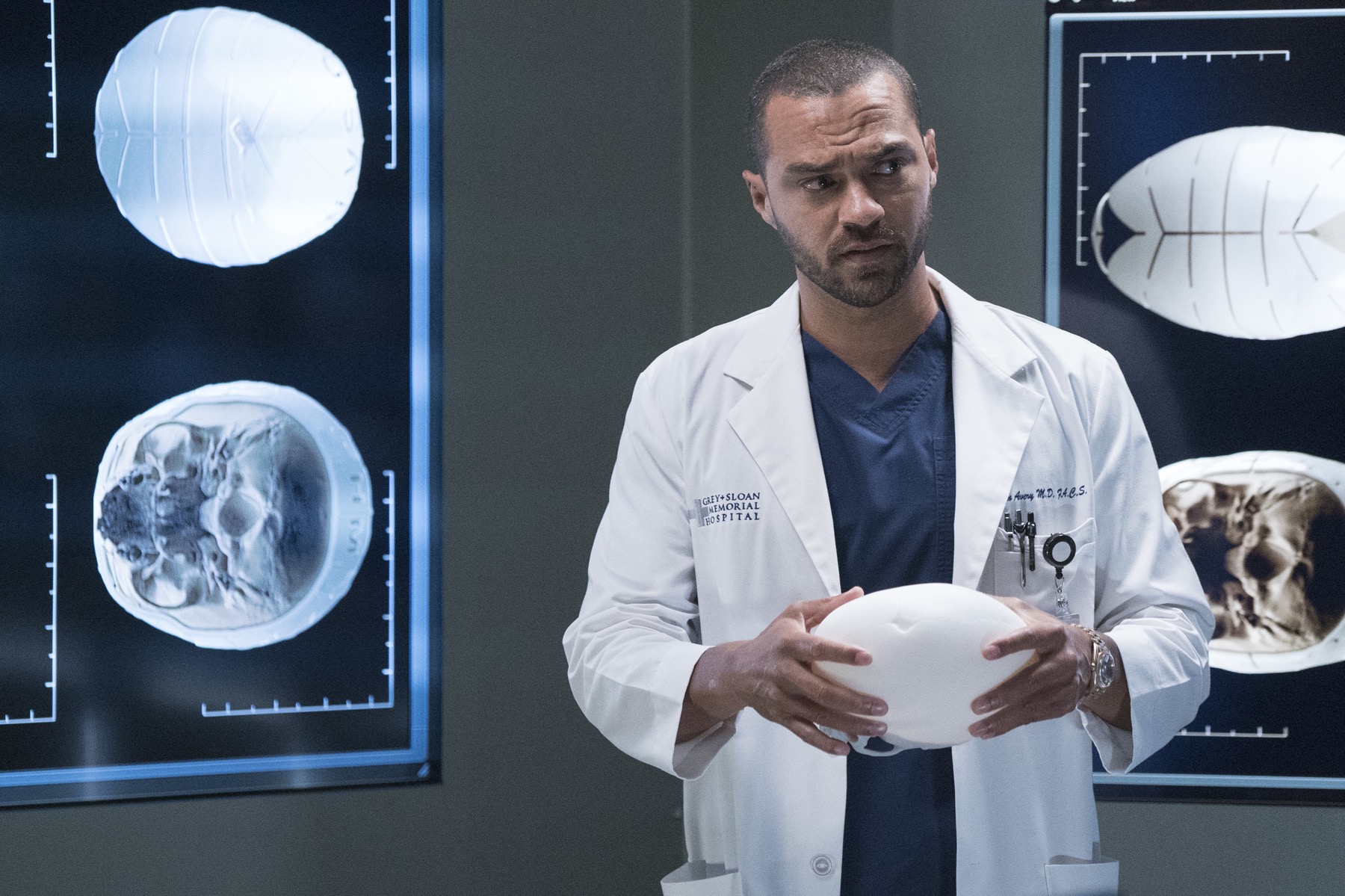 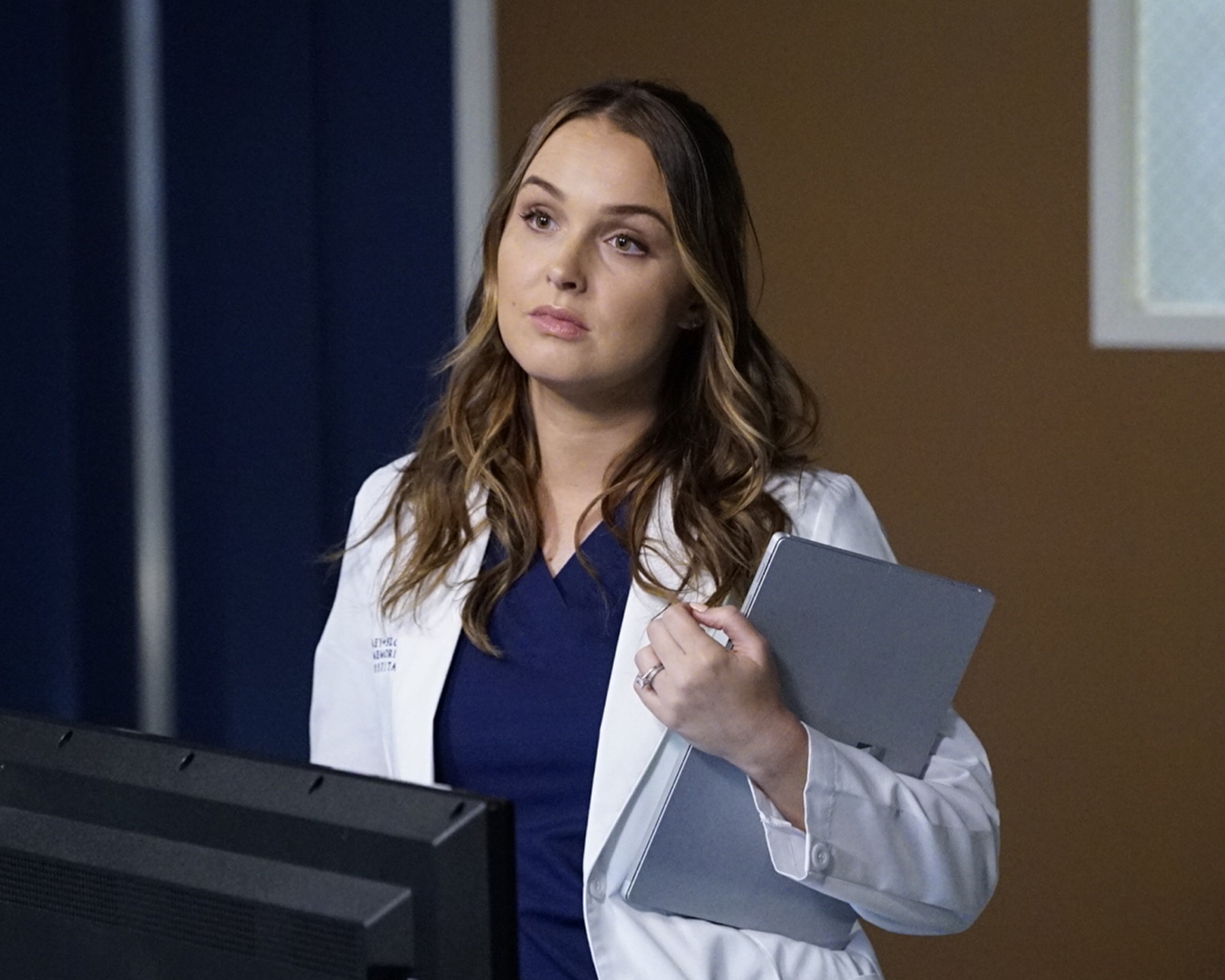 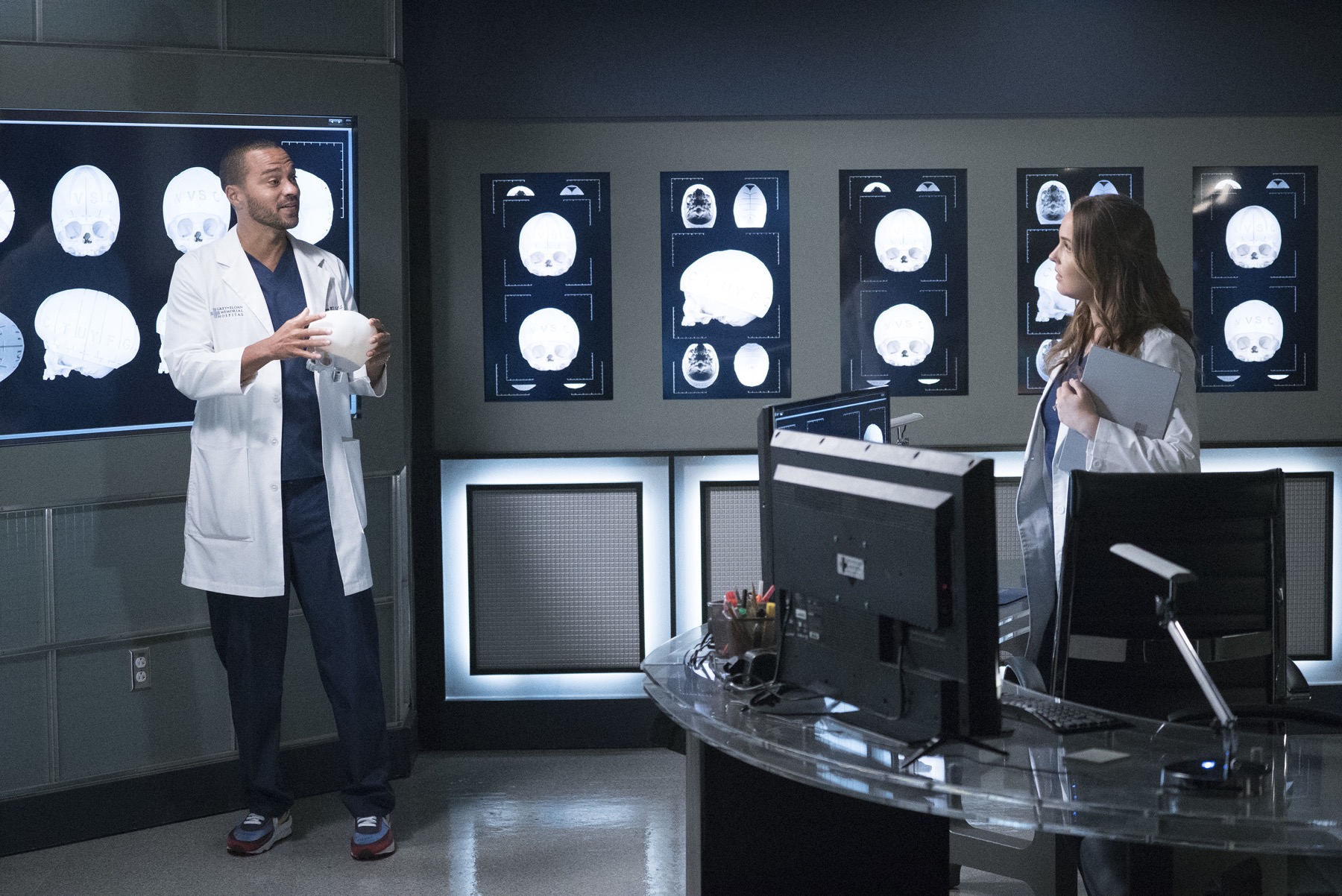 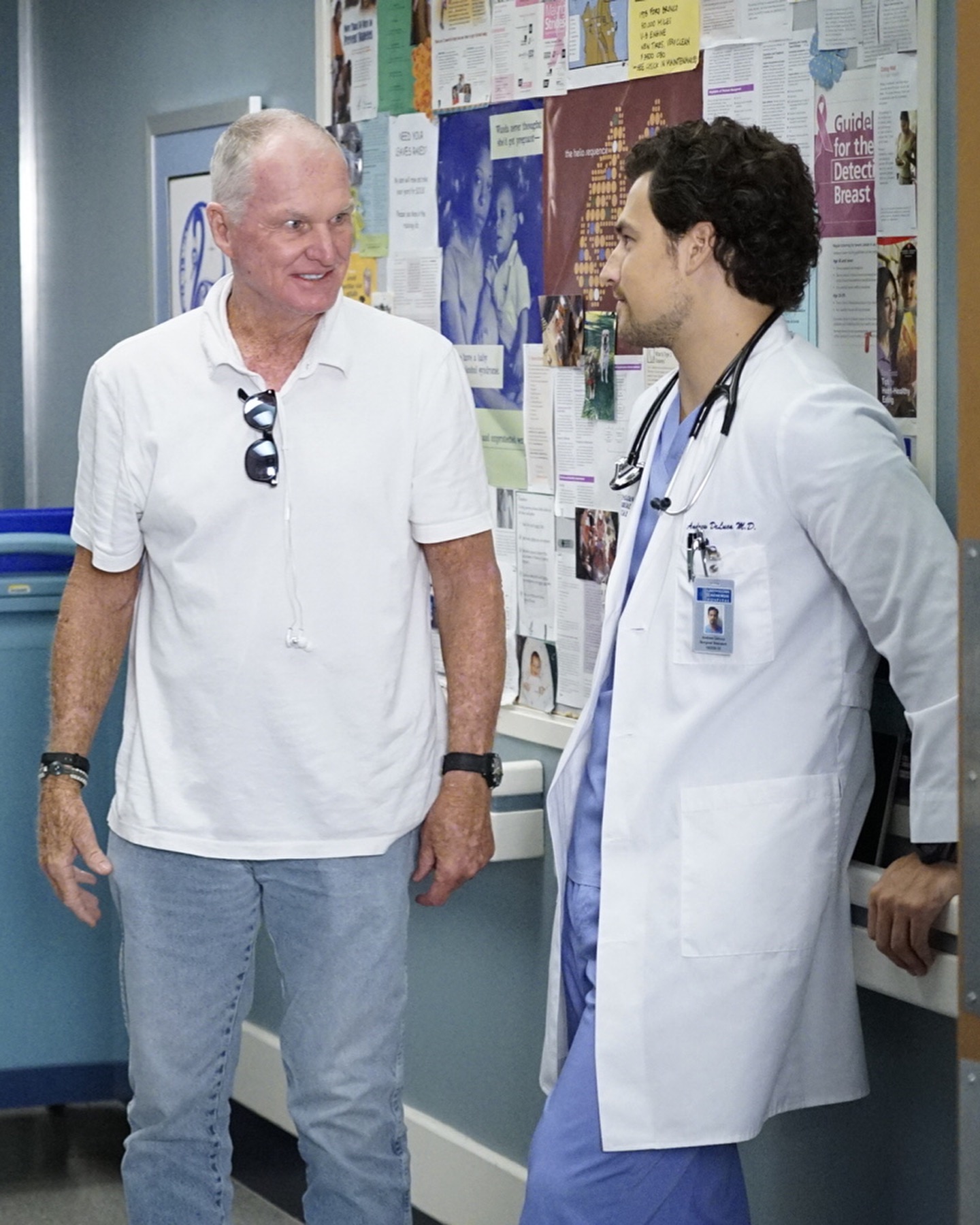 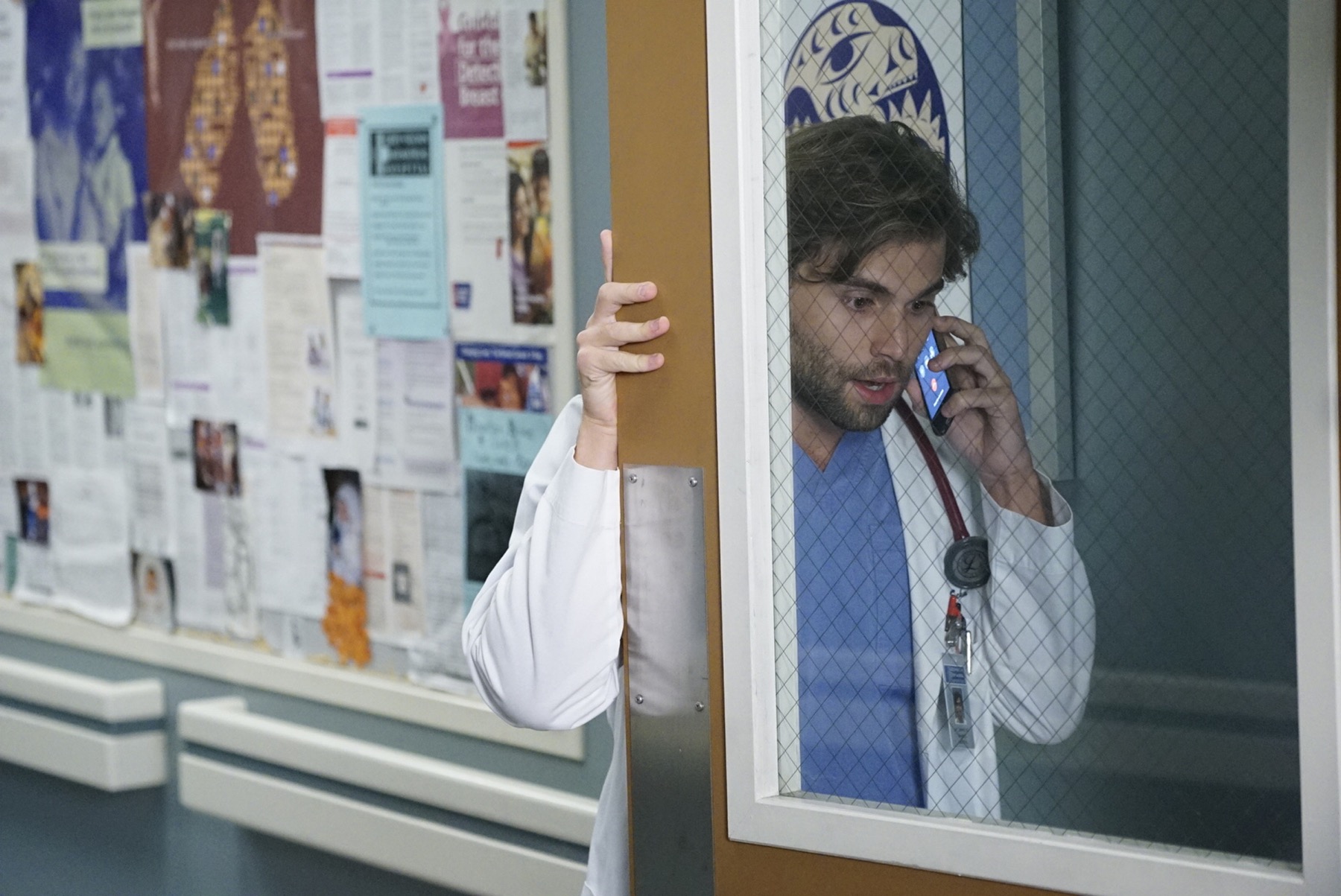 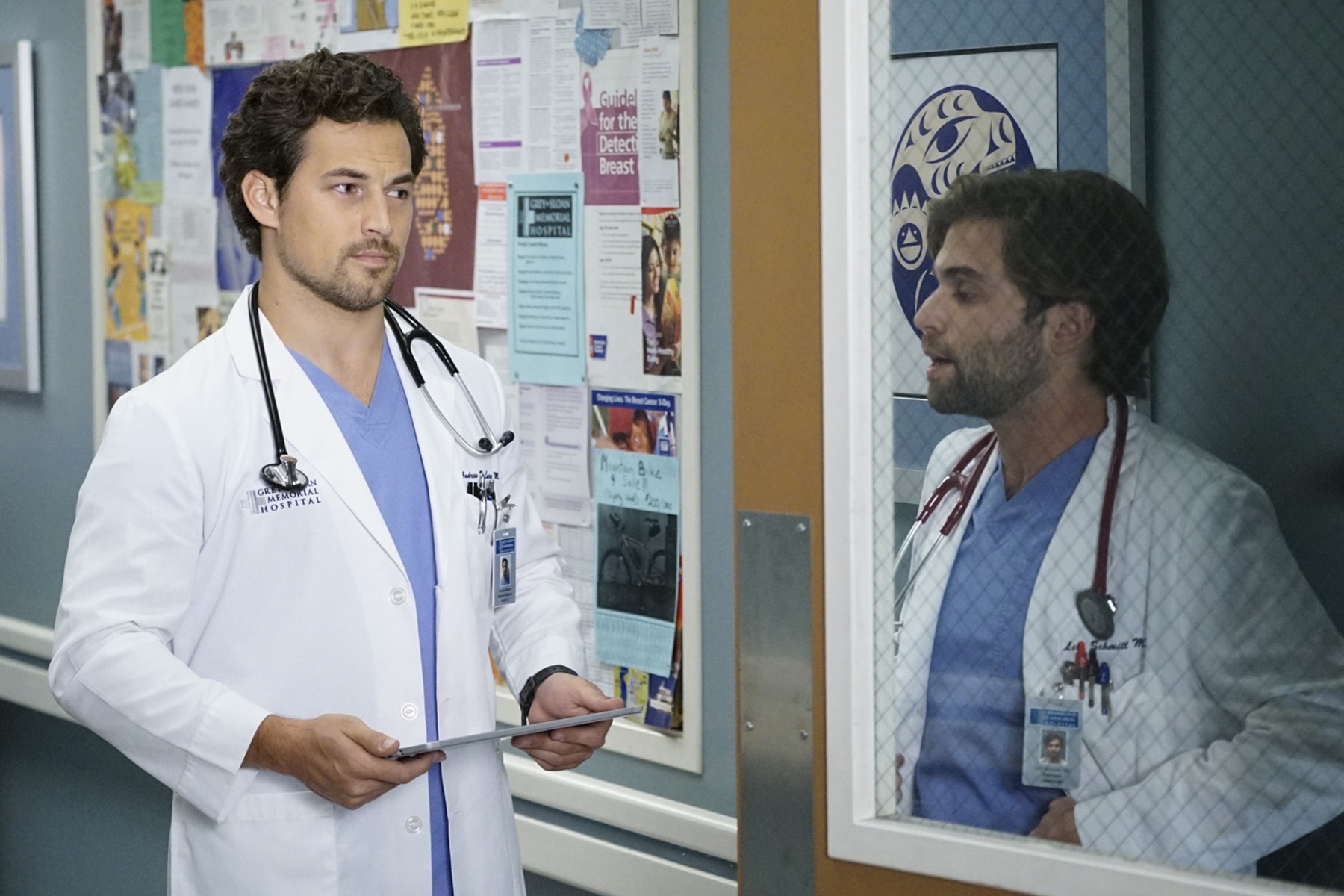 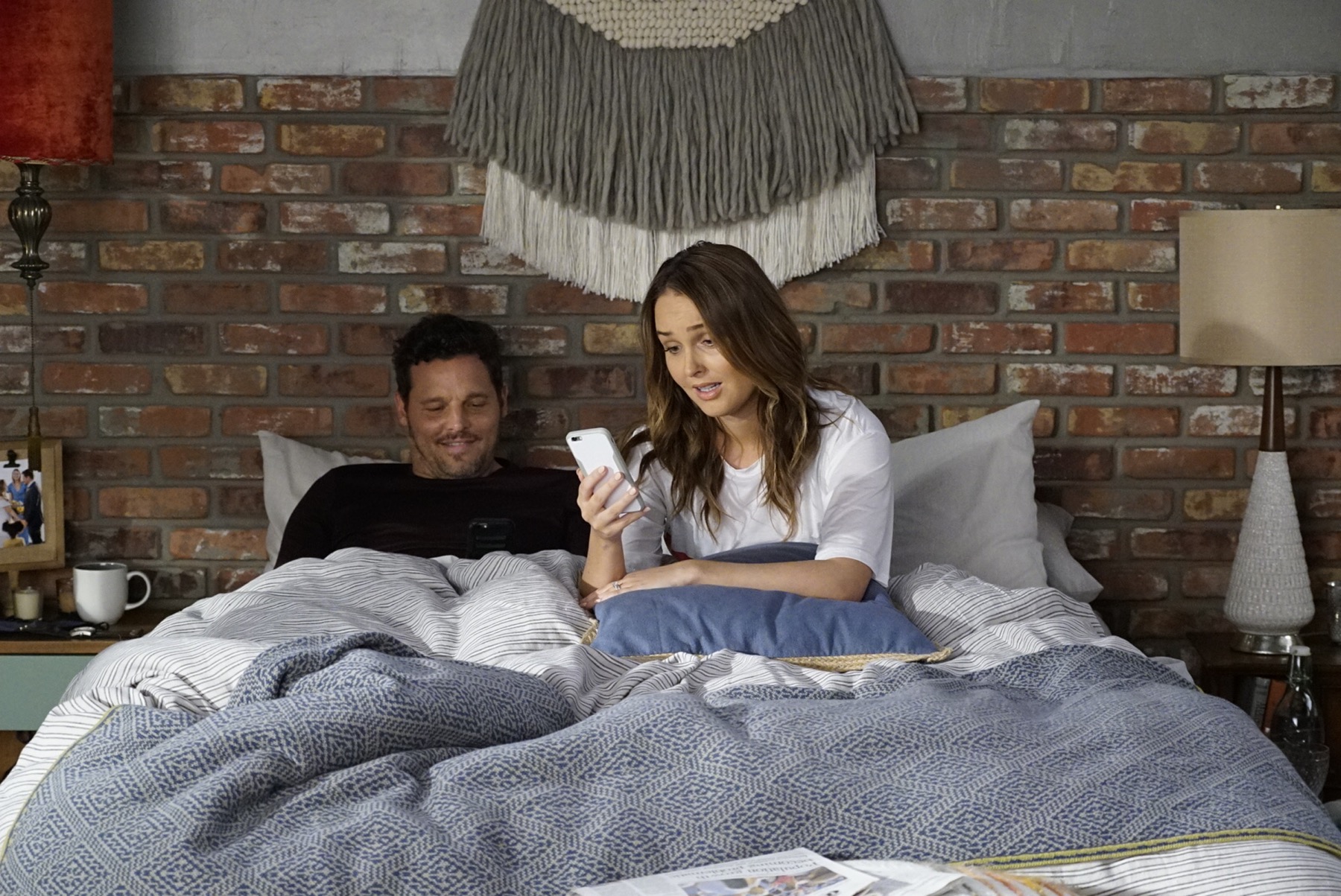 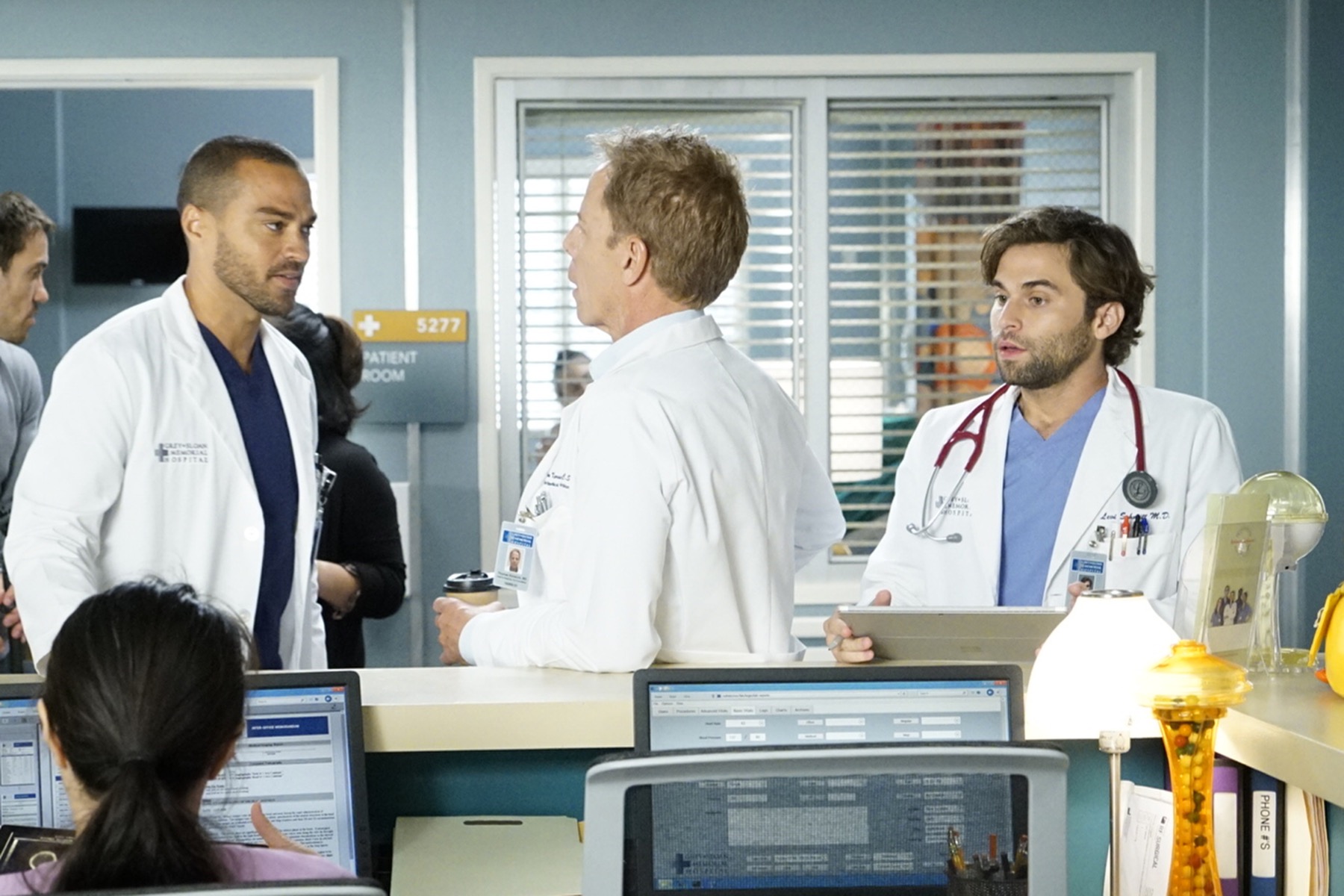