RICHARD AND CATHERINE TRY TO THAW THE ICE IN THEIR RELATIONSHIP

Jackson creates an uncomfortable situation when he invites new girlfriend, Vic, to what he thinks is Richard and Catherine’s anniversary celebration, only to discover the dinner was called for different reasons.

Elsewhere, Levi brings Nico on a trip to visit an ailing family member.

“The Last Supper” was written by Jason Ganzel and directed by Nicole Rubio. 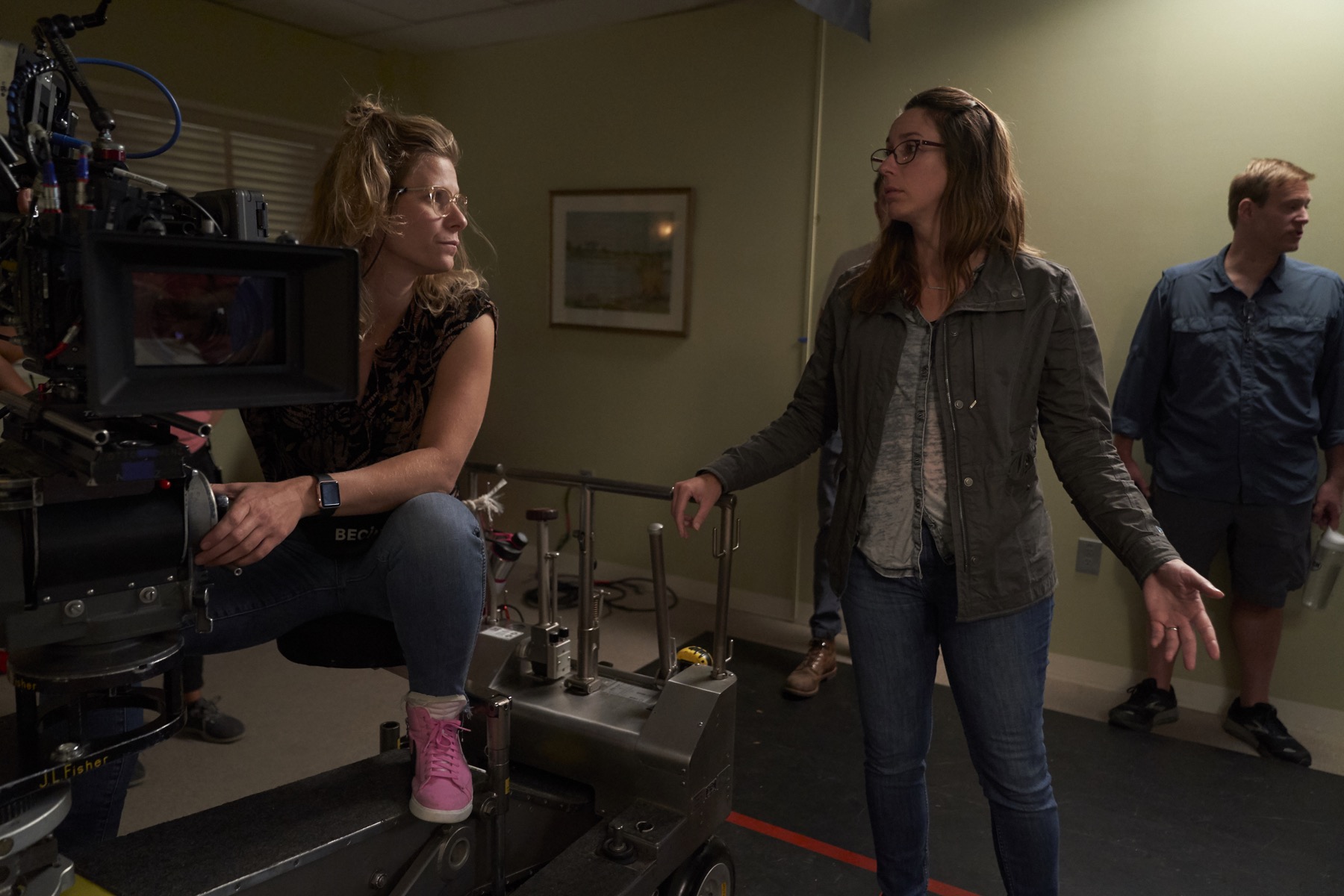 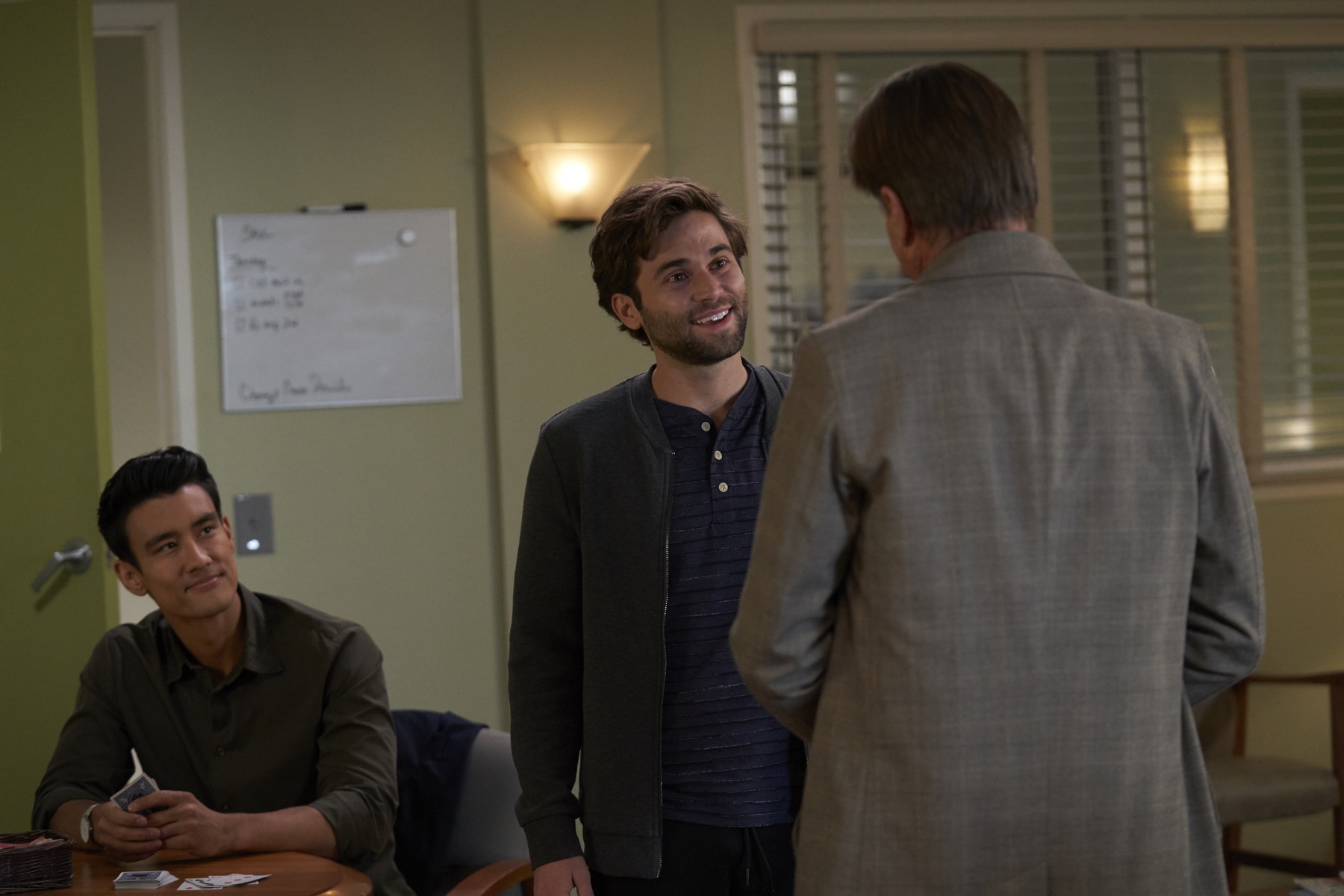 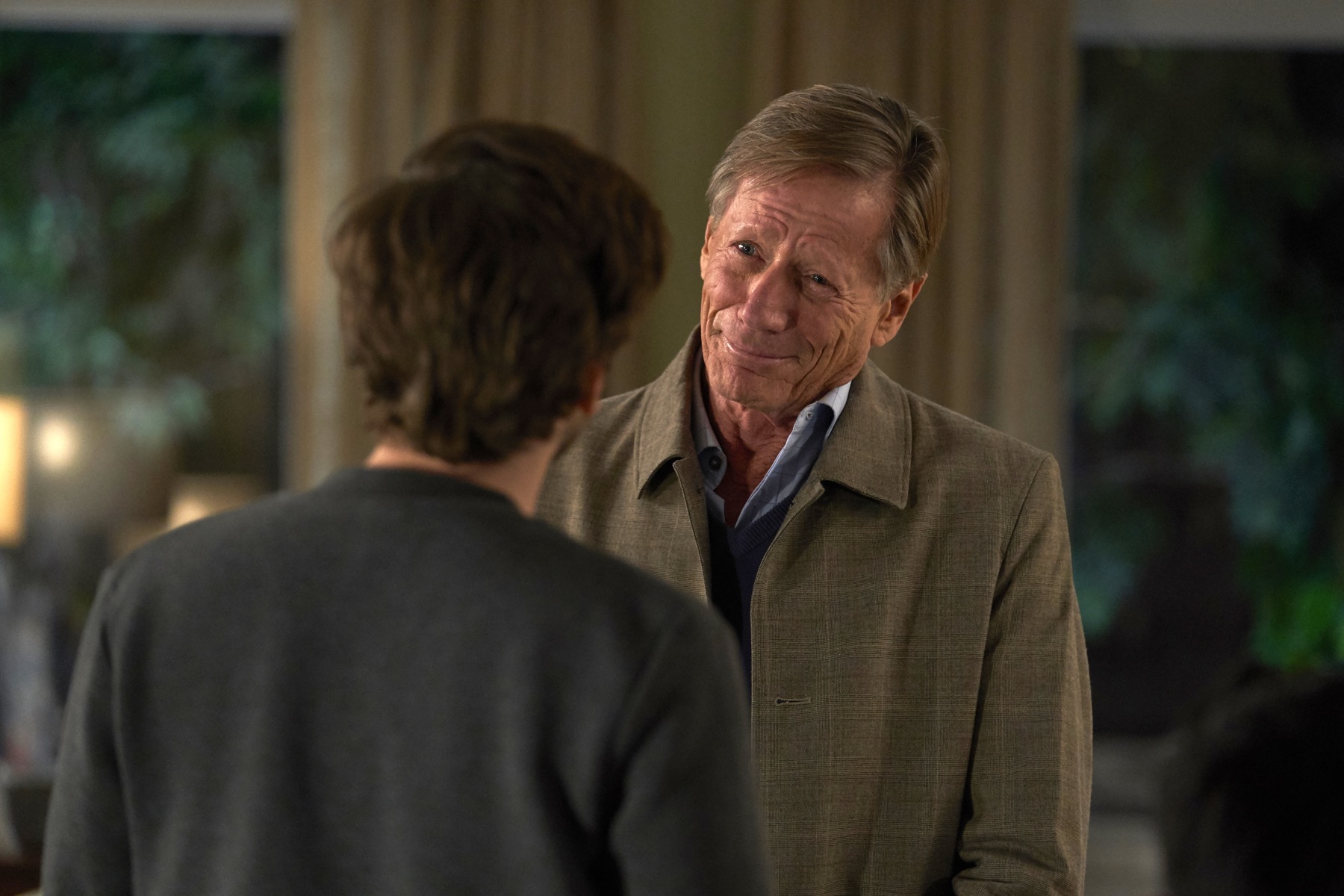 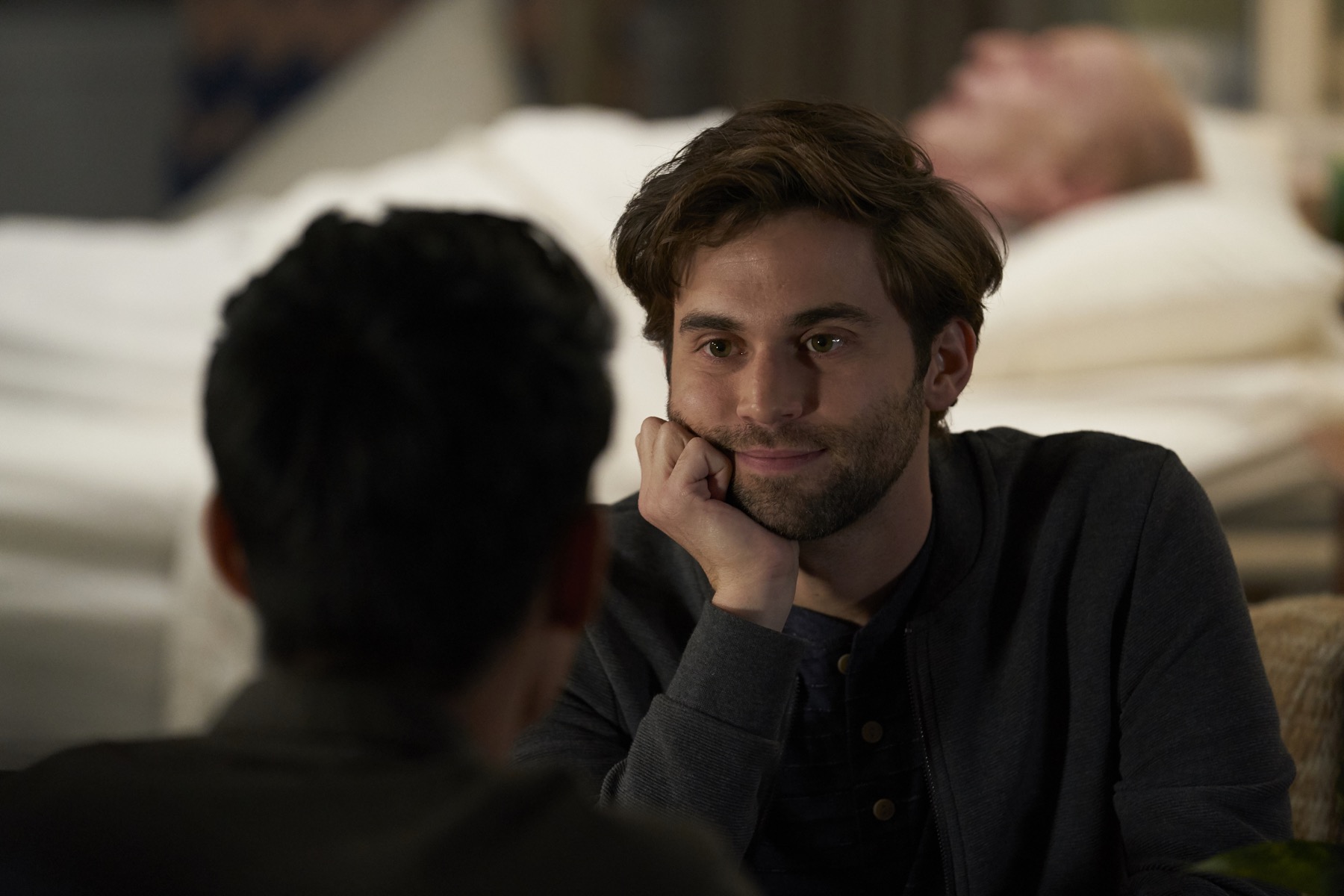 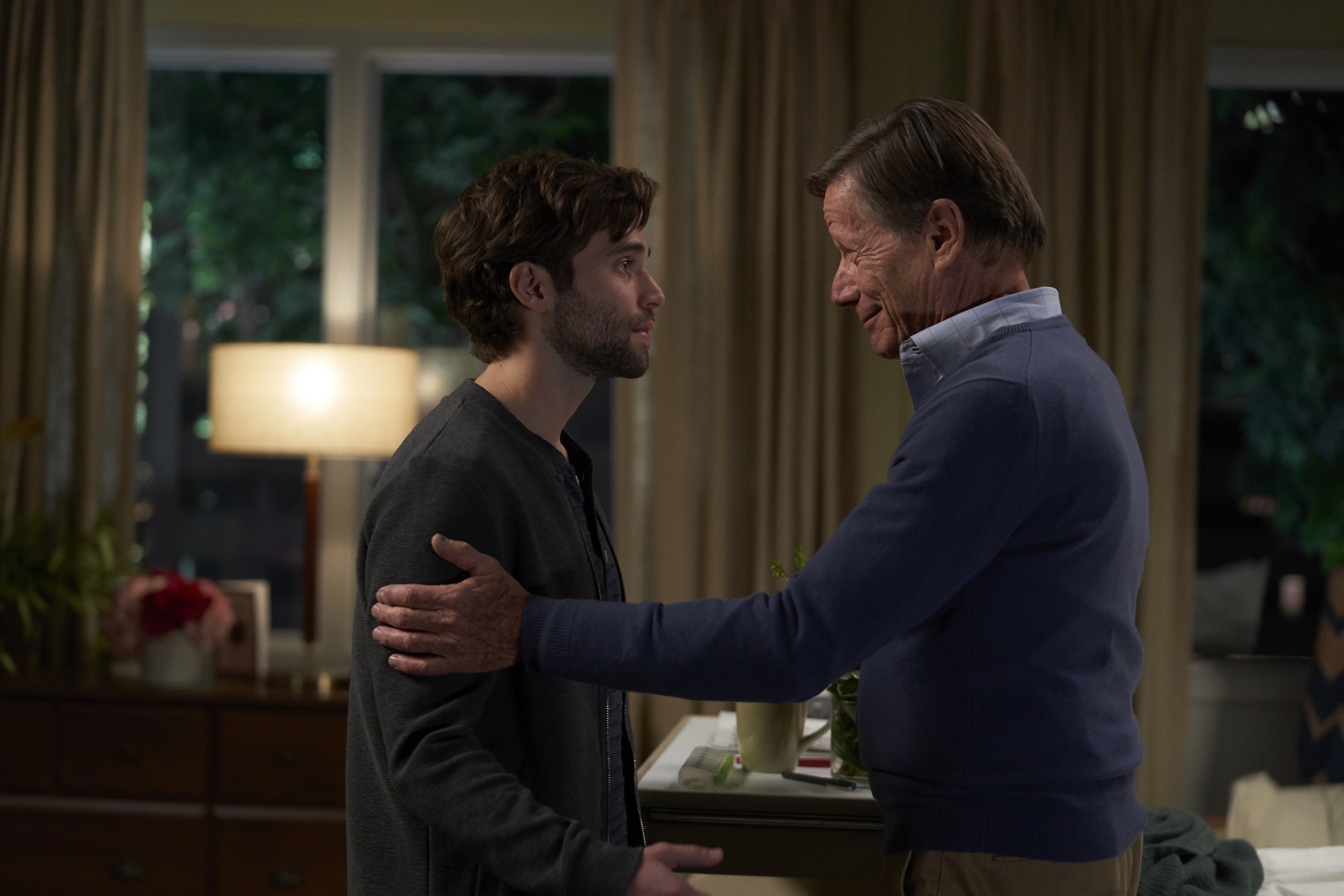 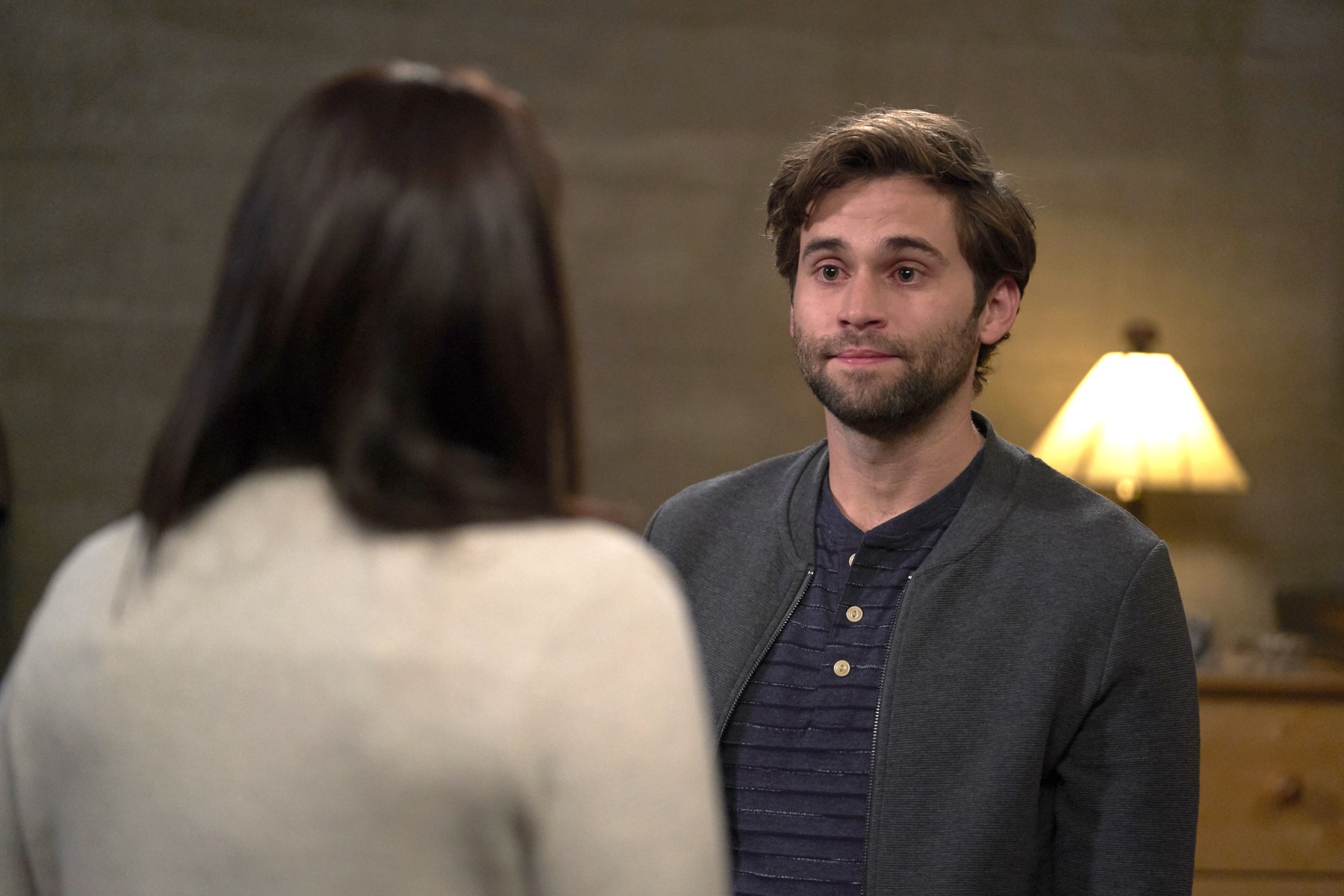 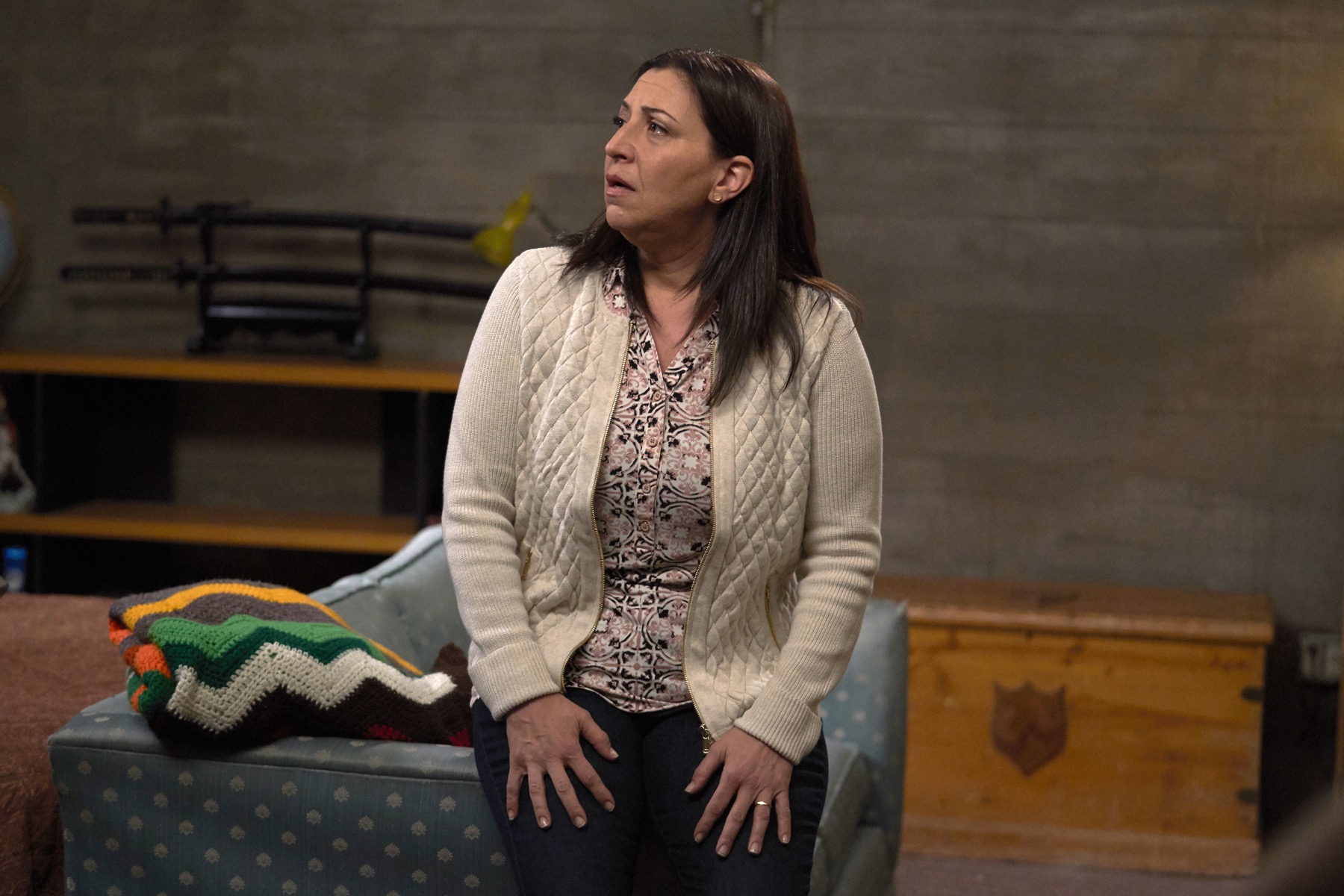 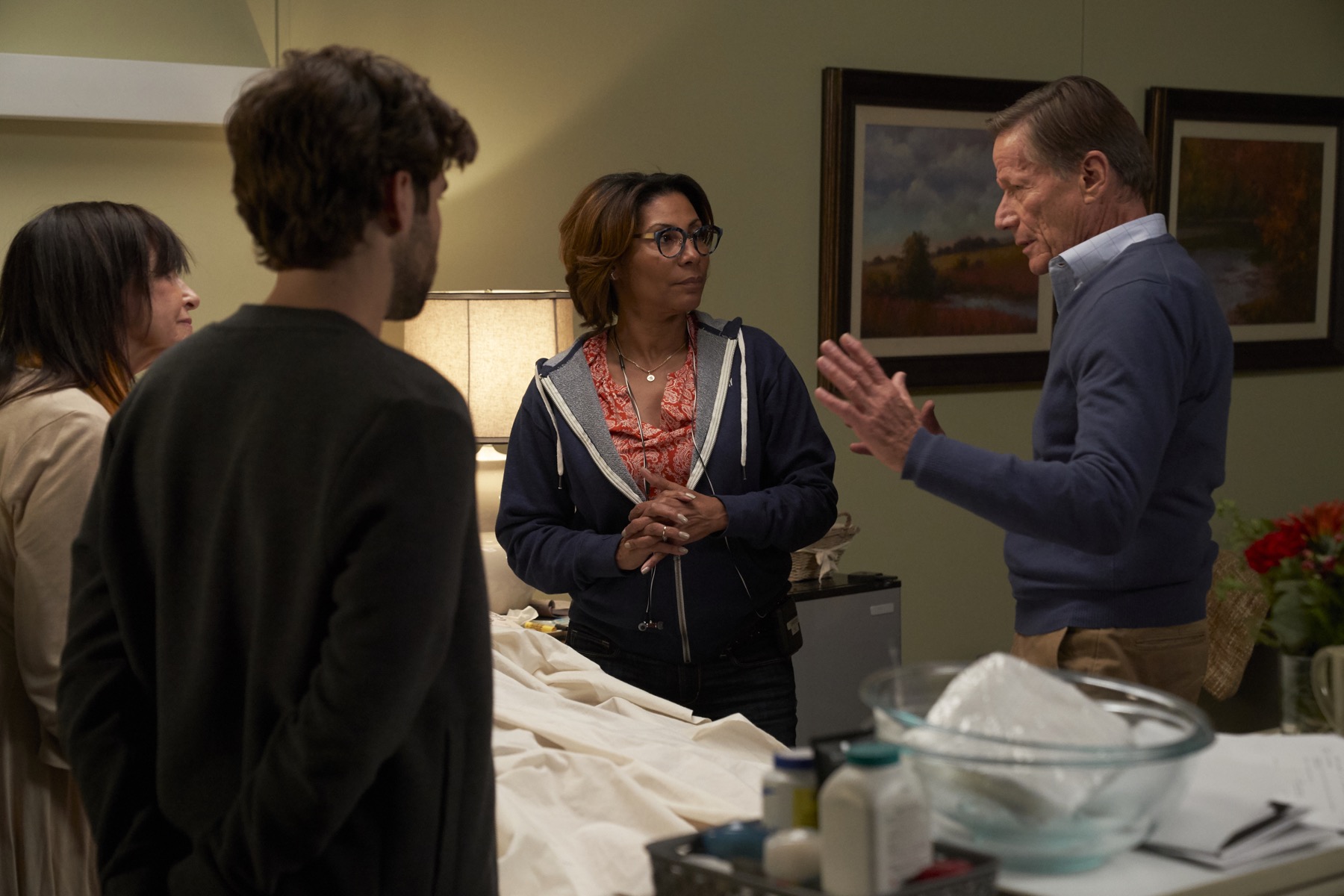 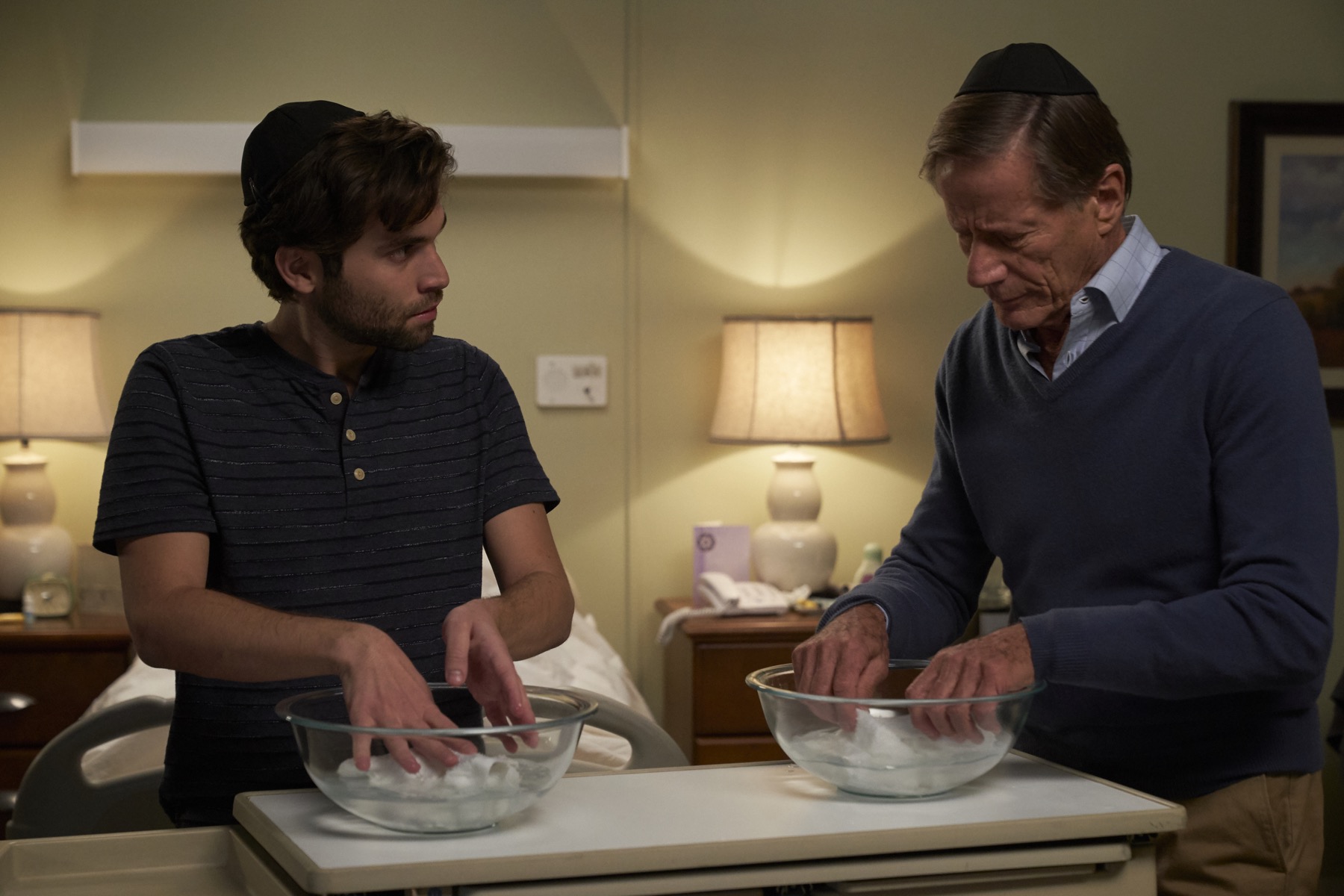 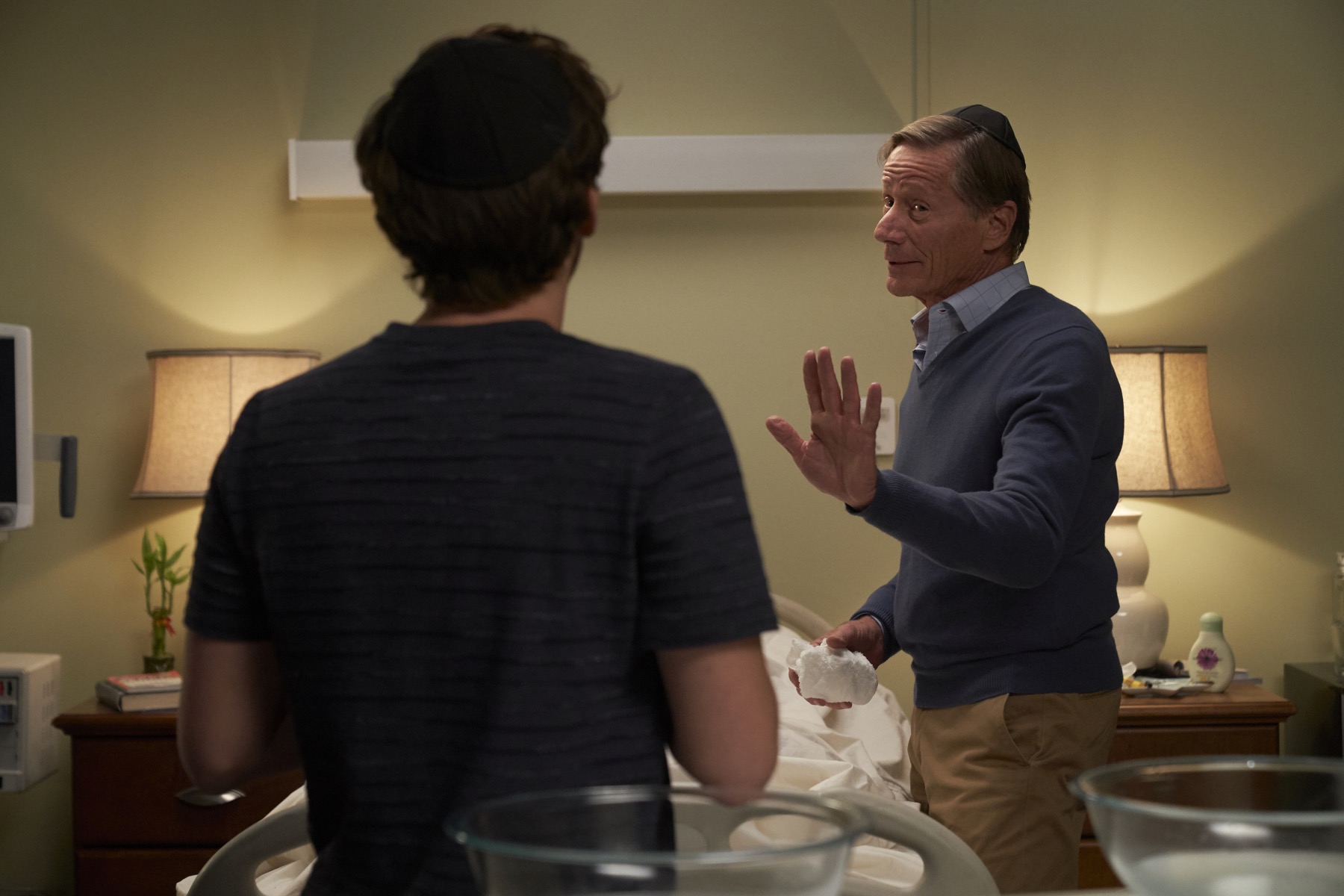 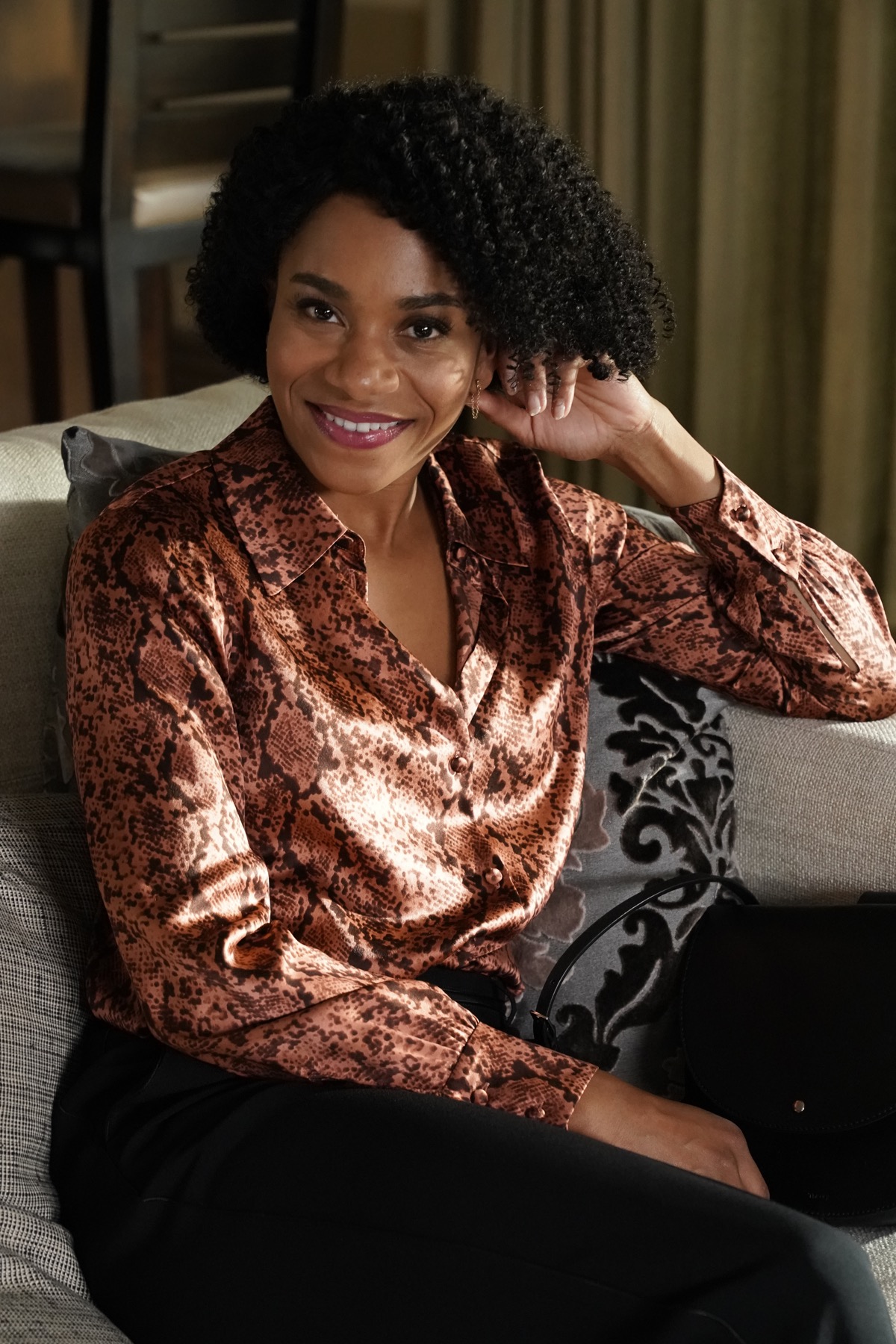 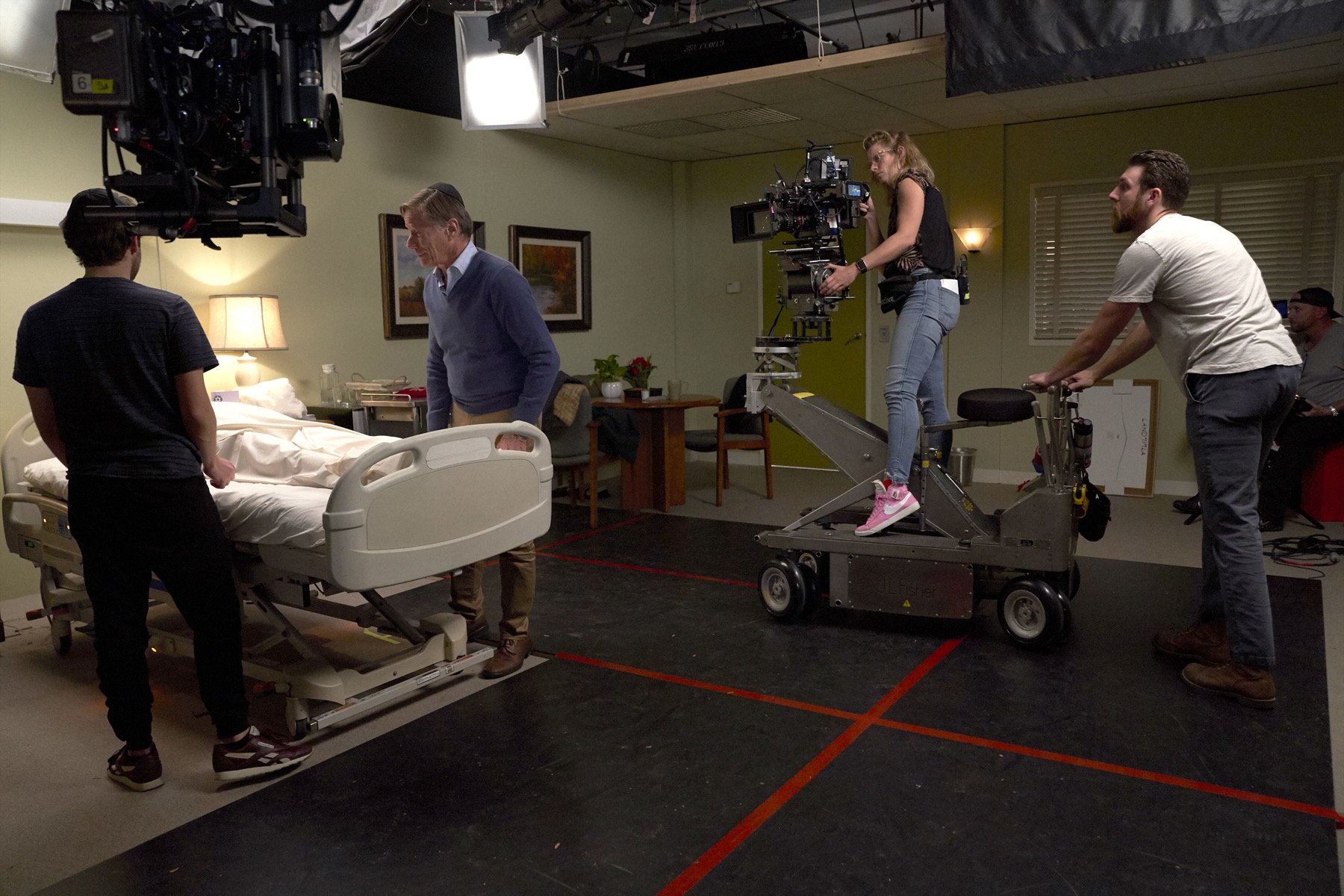 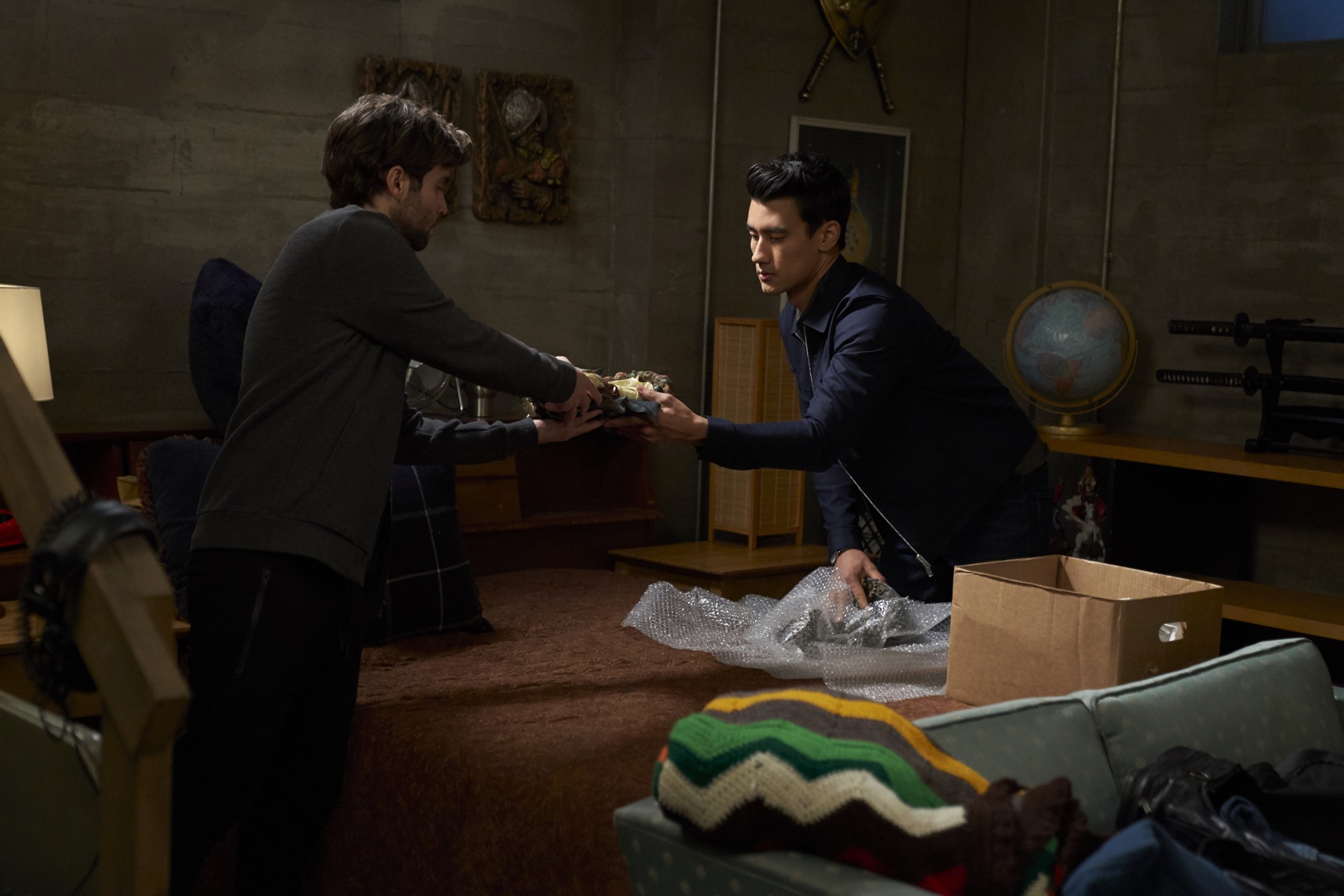 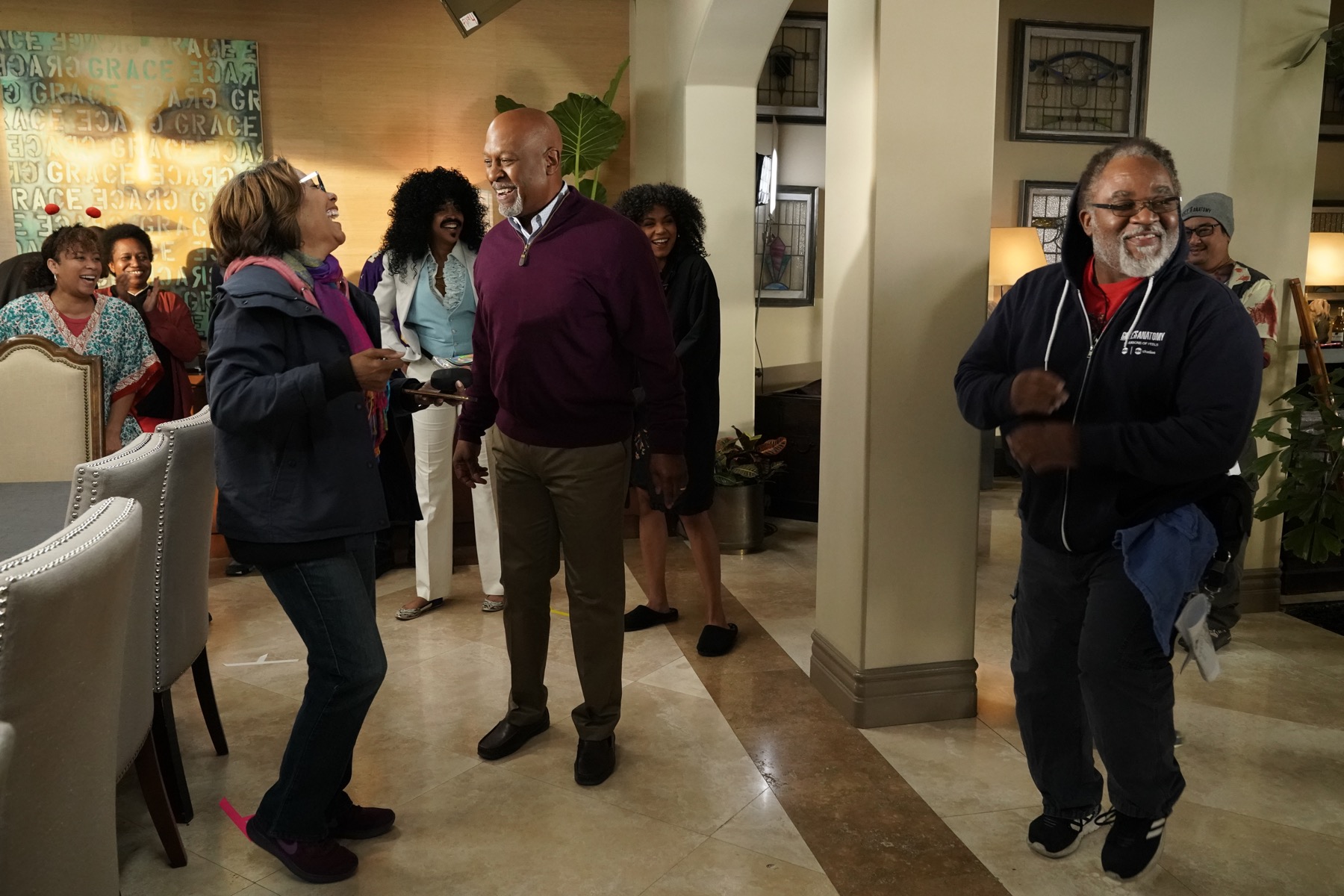 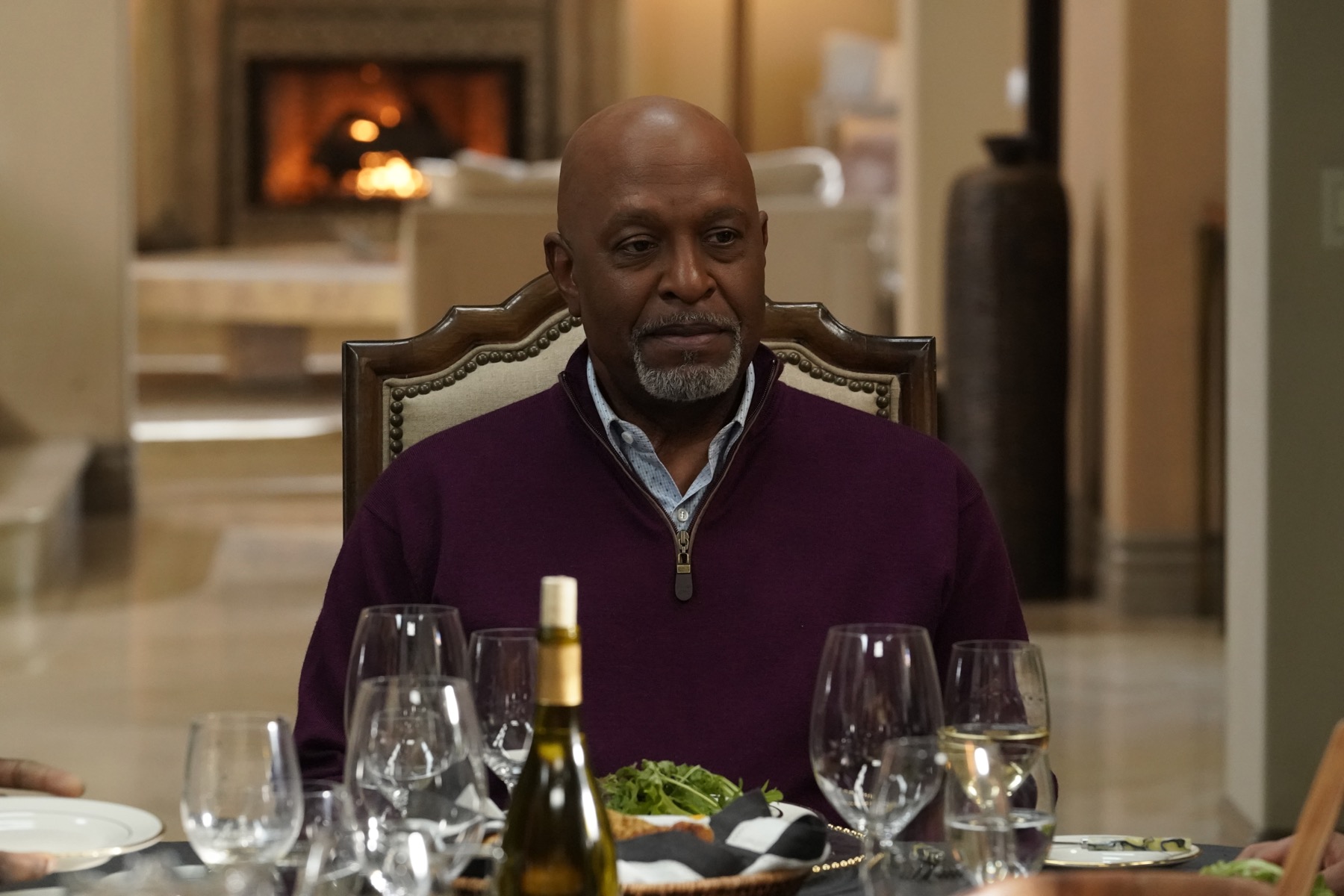 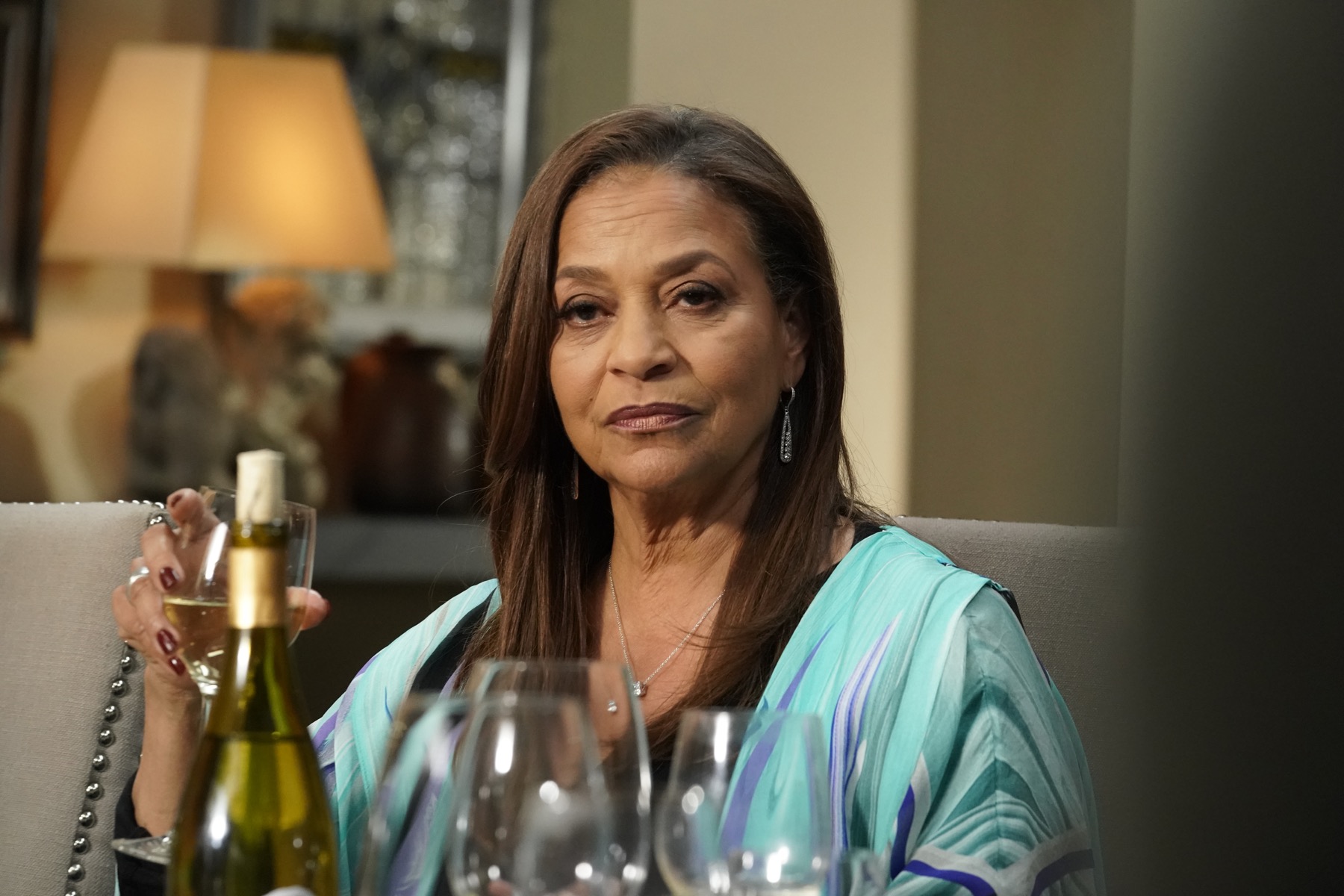 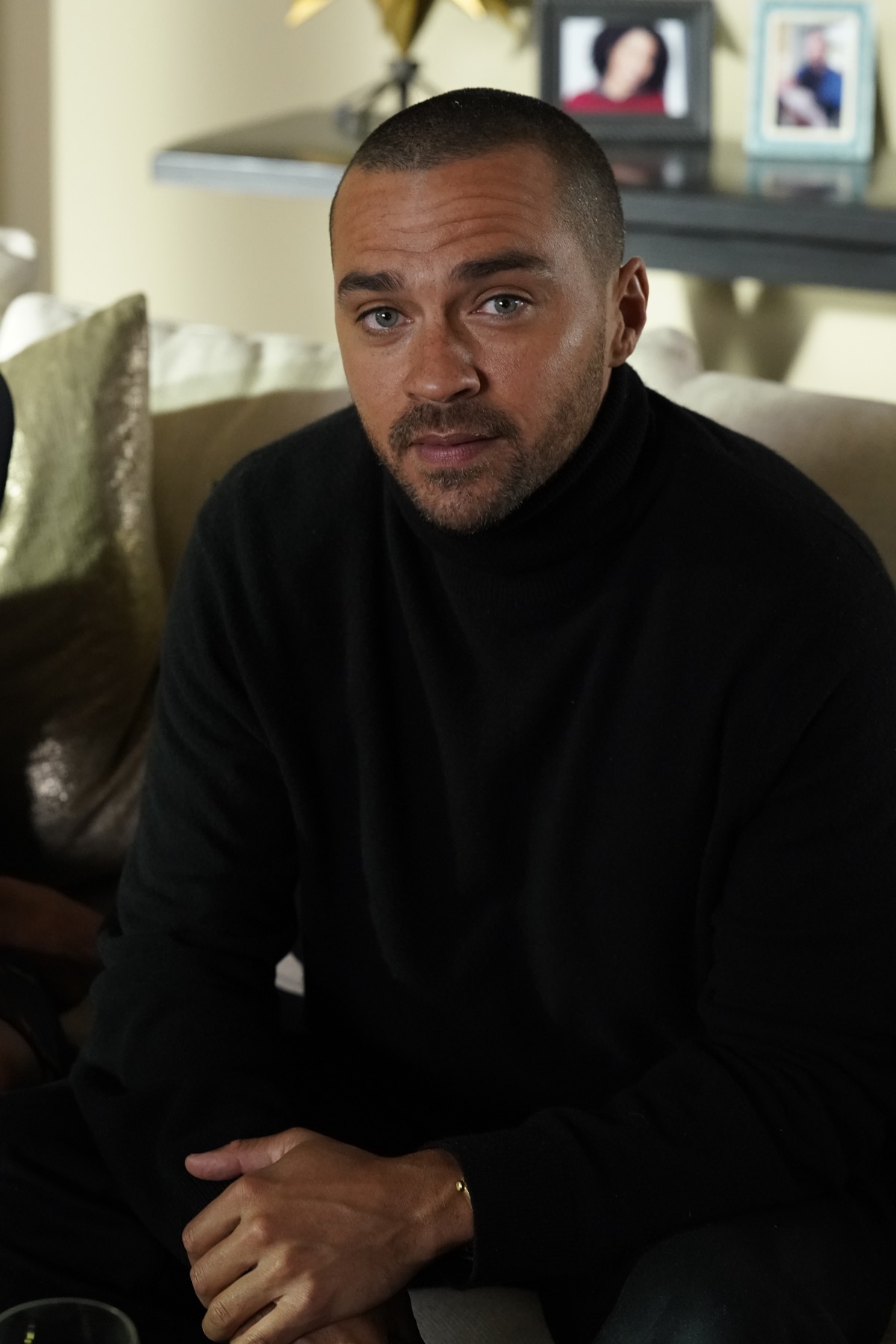 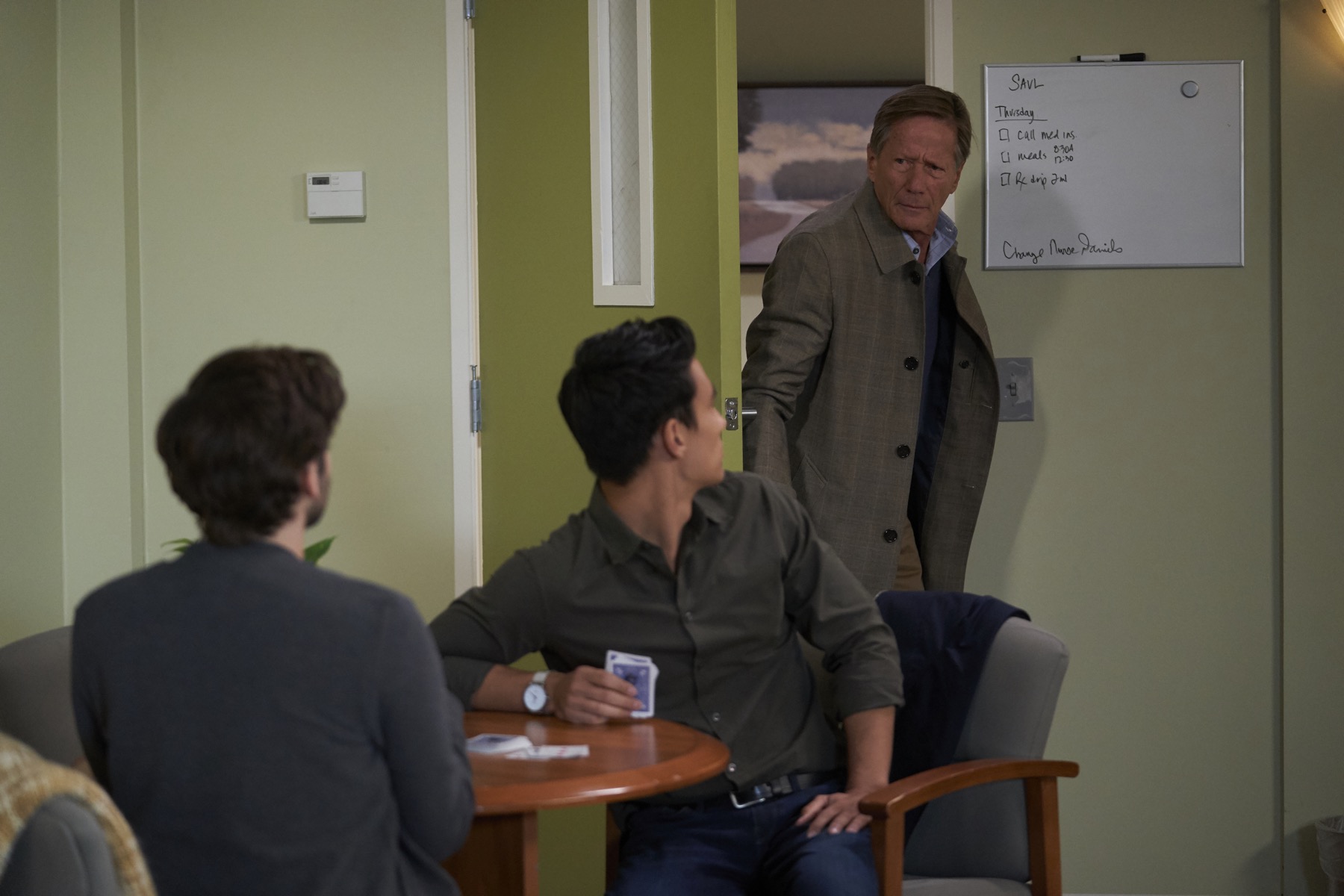 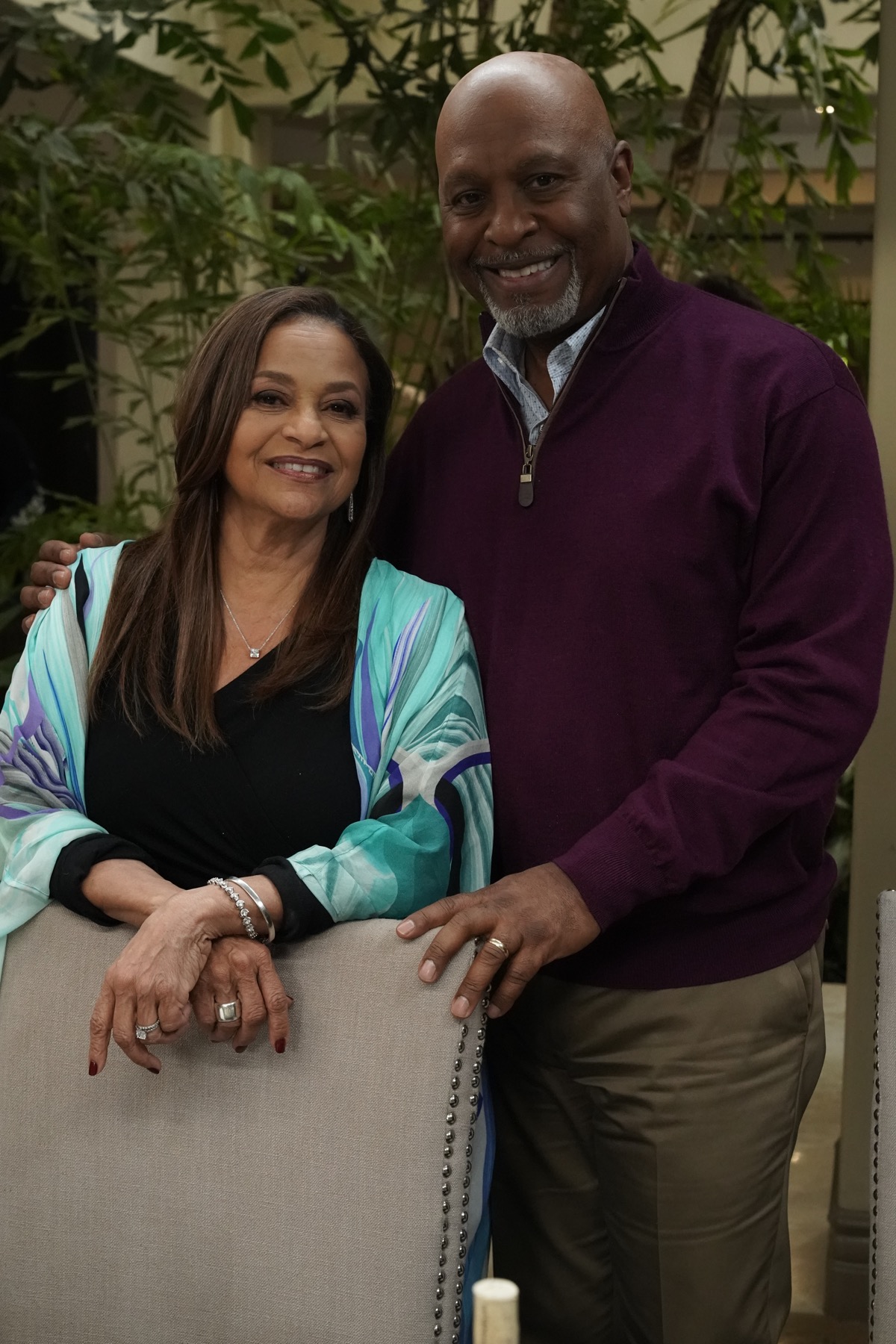