Home GREY’S ANATOMY Images: Season 12 Episode 6 “The Me Nobody Knows”

GREY’S ANATOMY Images: Season 12 Episode 6 “The Me Nobody Knows”

Grey’s fans, we’ve got a new collection of images from the show’s Nov. 5 episode to share.

ABC teases that in “The Me Nobody Knows” Grey Sloan Memorial will not only welcome a new transfer resident, but also a patient who’s the topic of conversation after accidentally sending his sex tape to his entire congregation.

Meanwhile, Richard will wrestle with how to progress his relationship with Maggie when an old friend visits the hospital, and April, reuniting with an old friend from overseas, brings in a case of a young boy from the Middle-East.

GREY'S ANATOMY - "The Me Nobody Knows" 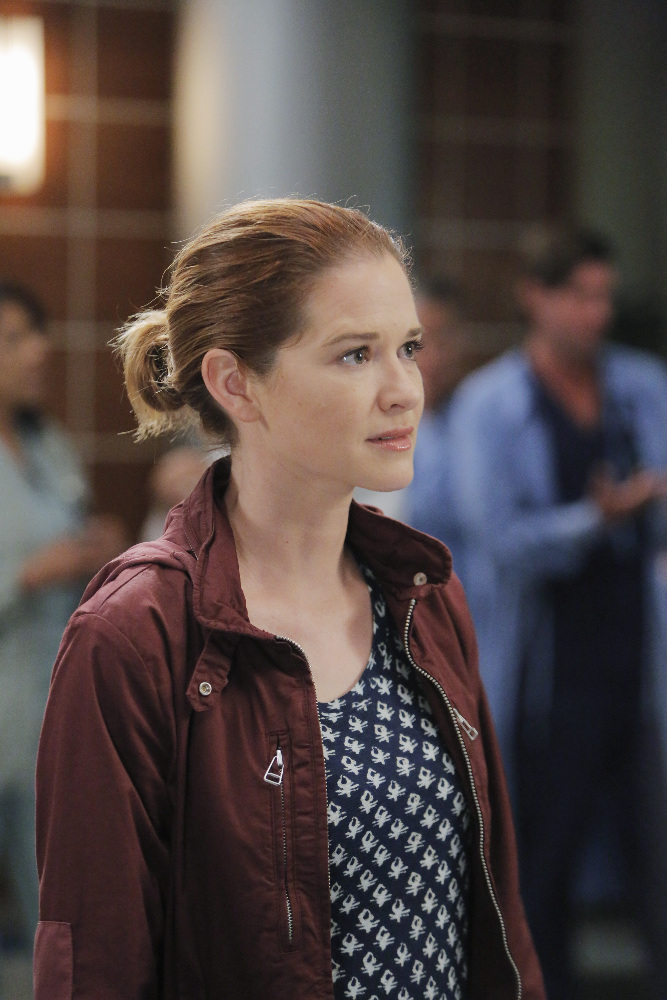 ONCE UPON A TIME Review: “Dreamcatcher” Captures & Crushes Our Hearts