Grimm fans, we’ve got some new images to share from the show’s December 11 installment.

In “Wesen Nacht” Nick (David Giuntoli) and Hank (Russell Hornsby) investigate a wave of coordinated Wesen gang vandalism that results in the death of a local business owner and the kidnapping of Monroe (Silas Weir Mitchell) and Rosalee’s (Bree Turner) friend.

But as they dig deeper, they learn that Portland wasn’t the only city hit with a wave of violence.

Meanwhile, says NBC, Truble (guest star Jacqueline Toboni) fills Nick and Adalind (Claire Coffee) on what she has been up to.

And Captain Renard (Sasha Roiz) dips his toes into politics as he endorses a local candidate. 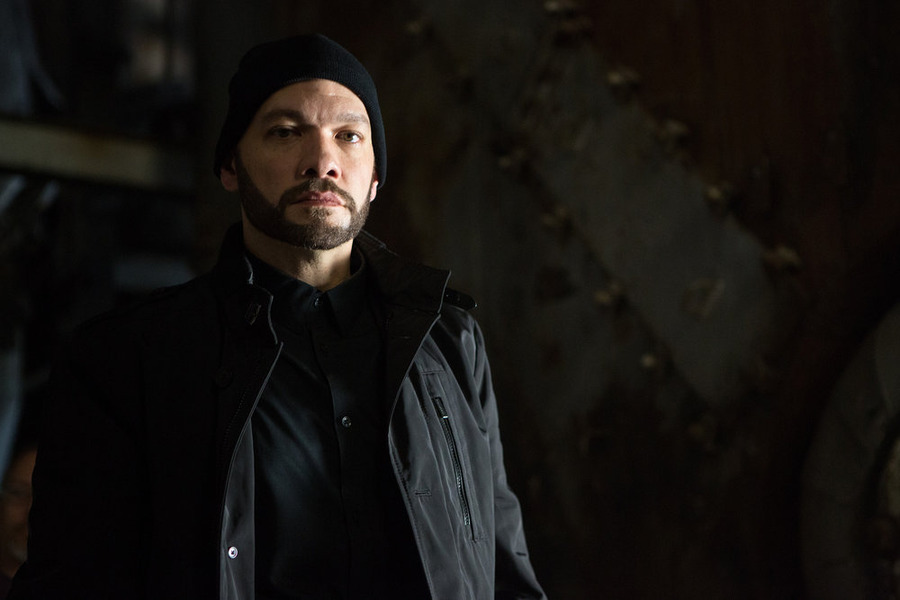