Haven fans, we’ve got some freshly-released images from the show’s upcoming Oct. 29 episode to share.

Titled “Wild Card” the episode is teased (rather tersely) by Syfy as follows:

Charlotte and Audrey work on a new plan; Dwight and Nathan investigate a threat; the Teagues try to identify the serial killer.

While we appreciate it’s not a lot to go on, the photos may actually do more to reveal what’s going on, including Dwight’s tight bind.

Catch Nathan, Audrey, Duke, Dwight and Charlotte in action in our gallery below. 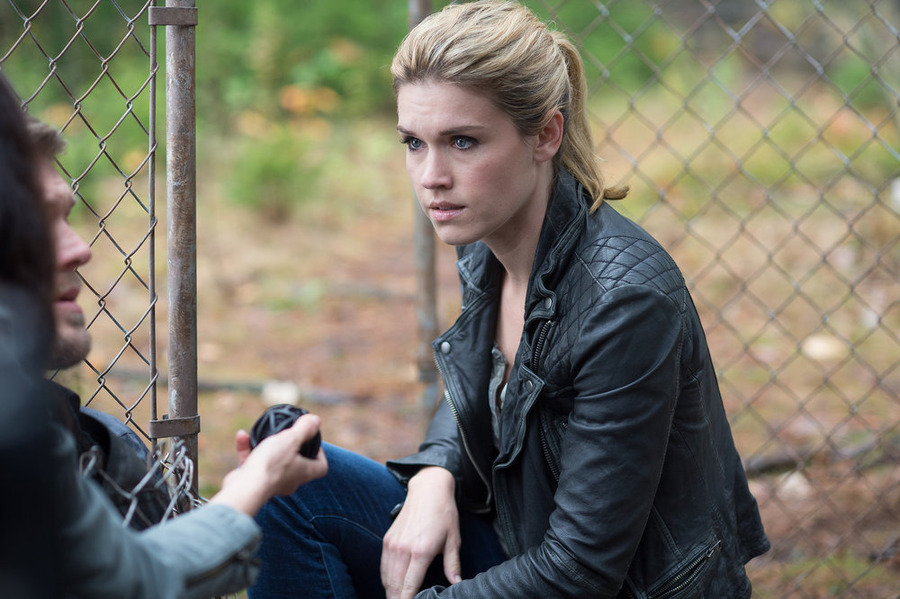 GRIMM: 5 Things to Know About the Season 5 Premiere