Titled “Buto Ijo” the episode will see Mike devising a plan to learn more about the contents of Gusti’s trunk.

Meanwhile, Briggs helps Paige go undercover with the Armenian Mafia’s shipping company, an act we just know will end in trouble for this pair.

Following the deadly attack on Mike Warren (Aaron Tveit, “Les Miserables”) last season, this season has seen the roommates struggle to maintain a sense of normalcy.

However, normalcy is difficult to come by in this Southern California beach house full of feds, especially after Paul Briggs (Daniel Sunjata, “Rescue Me”) was coerced by his own agency into a high-risk cover operation within the Armenian Mafia.

In addition, Briggs’ pregnant counterpart, Charlie DeMarco (Vanessa Ferlito, “The Sopranos”) has been on a mission to find the money launderer who nearly killed her, going undercover in the Florida Everglades with the aid of an unlikely friend. 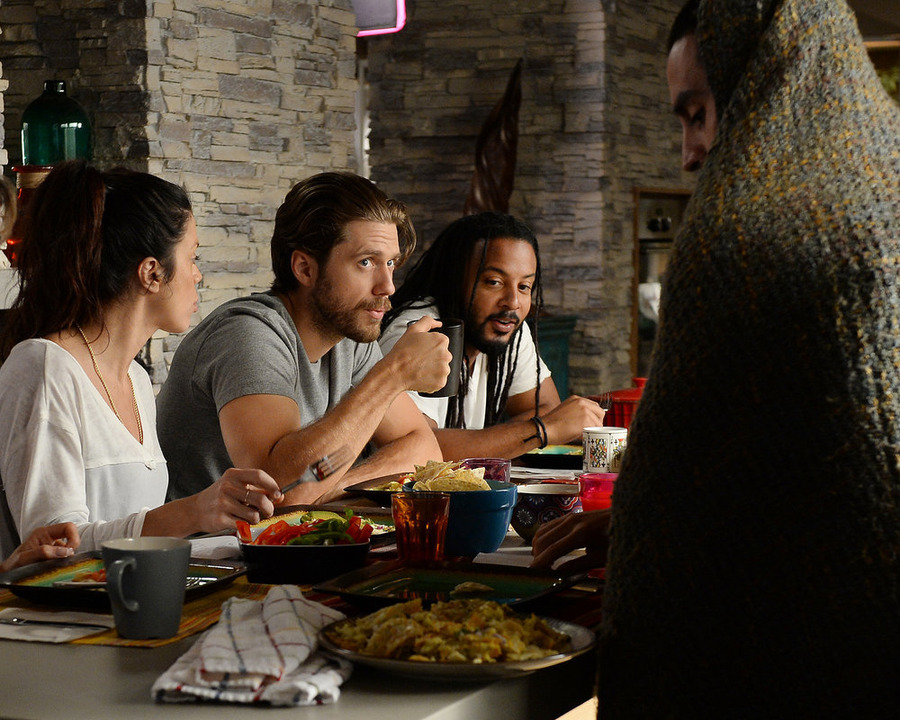 GOTHAM Season 2 Promos Are All About the Villains