As the case unfolds, it turns out that Ned is more involved than just driving the cash, which leaves Murtaugh with an inevitably dangerous decision to make.

In the midst of all the chaos, Riggs continues to depend on outside vices, rather than face the reality of Miranda’s death, while Murtaugh and Trish struggle to find alone time. 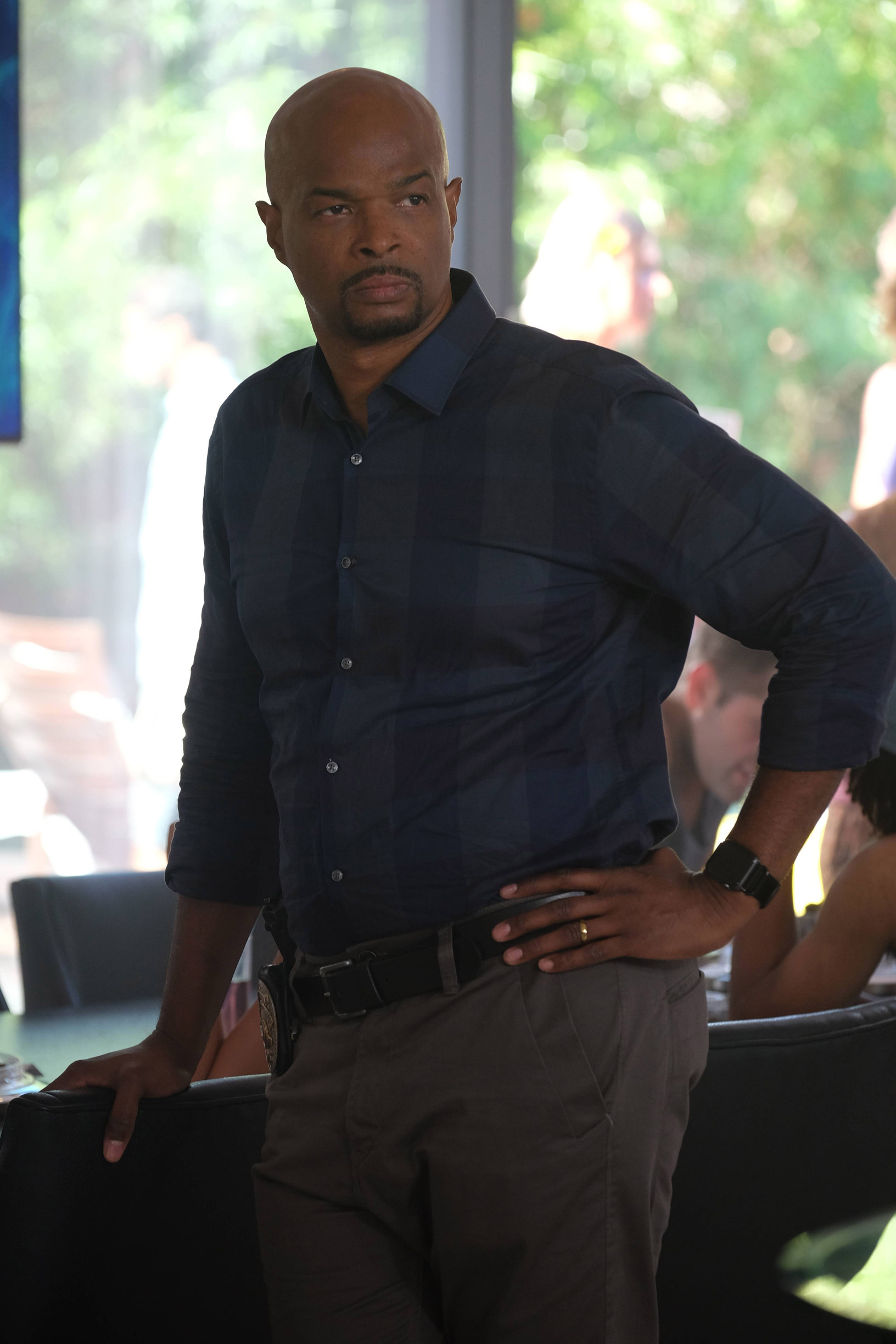