Cole will find himself navigating a new partnership with Murtaugh, as he adjusts to life in Los Angeles. 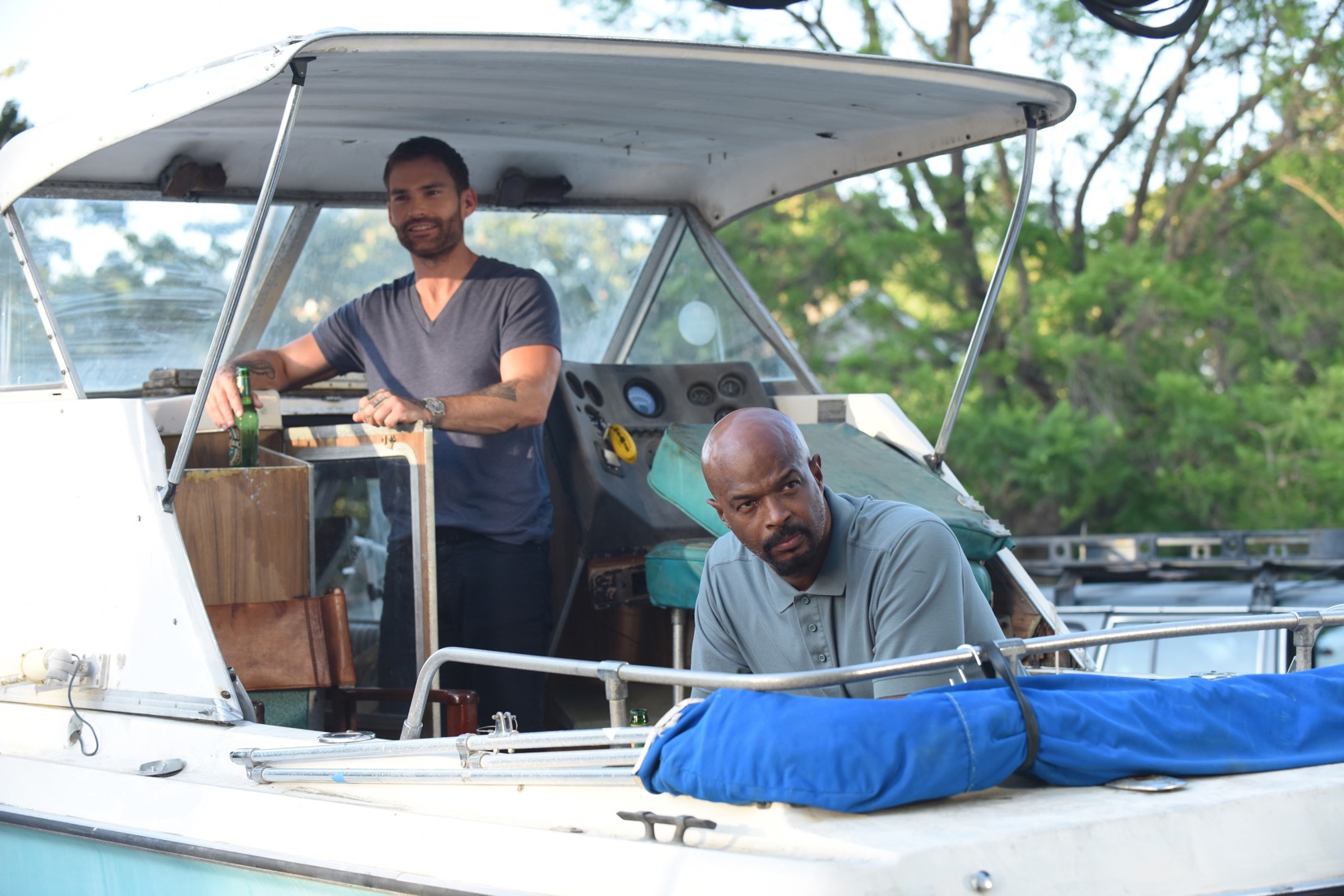