by Jennifer Griffin
LETHAL WEAPON SEASON 2 REVENGE ON FAME IN EPISODE 2.03 “BORN TO RUN”   Episode 2.03 “Born to Run” — Murtaugh and Riggs investigate the mysterious death of famous singer Shaye’s (guest star JoJo) bodyguard. Murtaugh turns to his daughter, a fan of the singer, to learn more about Shaye’s background and uncover the possible... Read More

Murtaugh turns to his daughter, a fan of the singer, to learn more about Shaye’s background and uncover the possible suspects.

Meanwhile, Riggs learns the responsibilities that come with being in a relationship with help from Murtaugh.

Entering its second season, Lethal Weapon combines action and drama with friendship and humor as it follows classic cop duo Riggs (Clayne Crawford) and Murtaugh (Damon Wayans), who are working a crime-ridden beat in modern-day Los Angeles. Murtaugh has everything to live for, Riggs has nothing to lose, and in the Season One finale, Murtaugh found out just how much Riggs was willing to sacrifice in pursuit of the drug cartel that he believes is responsible for his wife’s death.

Season Two finds the pair up to their same tricks, with Murtaugh attempting to steer clear of the demons that haunt his partner, while navigating some challenging times at home, alongside his wife, Trish (Keesha Sharp). And even though Murtaugh seeks support in Riggs, he realizes their partnership is still a volatile roller coaster ride. 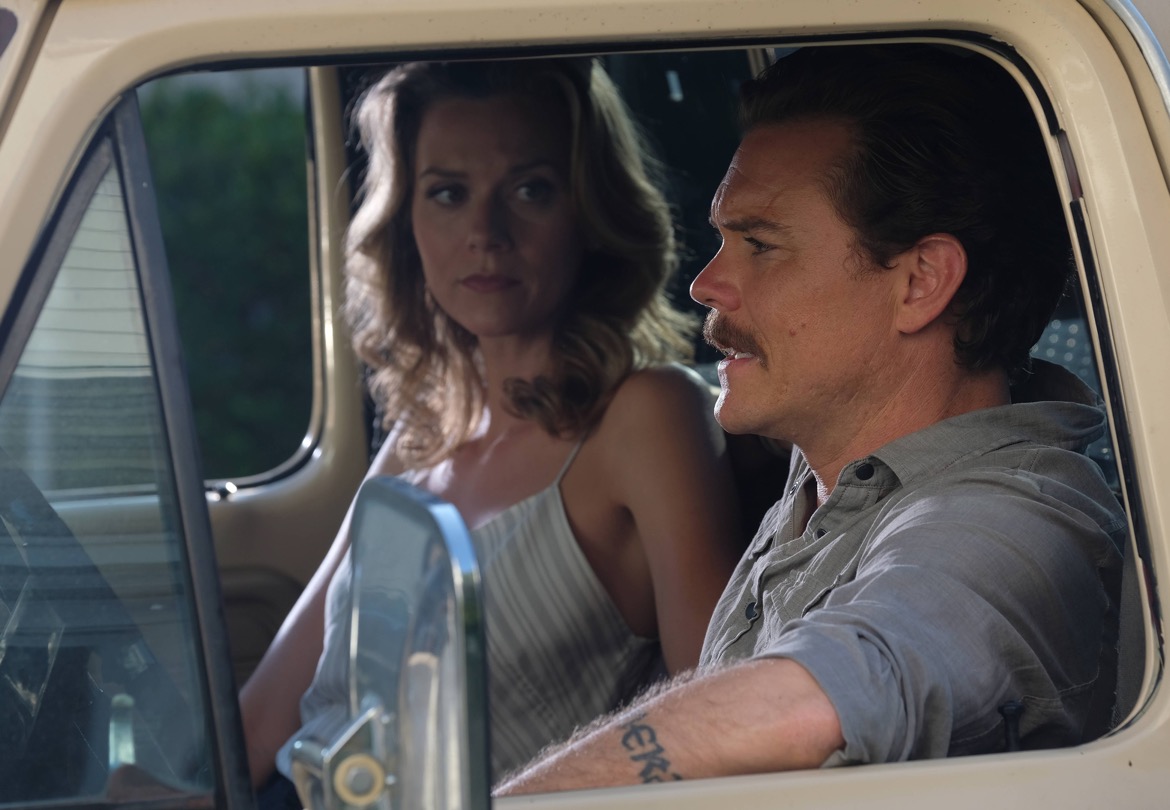