Lucifer bails on Chloe when he becomes bored with her investigation into a ruthless biker gang murder on the show’s February 29th episode.

However, when he discovers something was stolen during the crime that was very personal to him, he demands that Chloe let him rejoin the case.

We’ve got a new collection of just-released photos from “Favorite Son” to share in our gallery below. 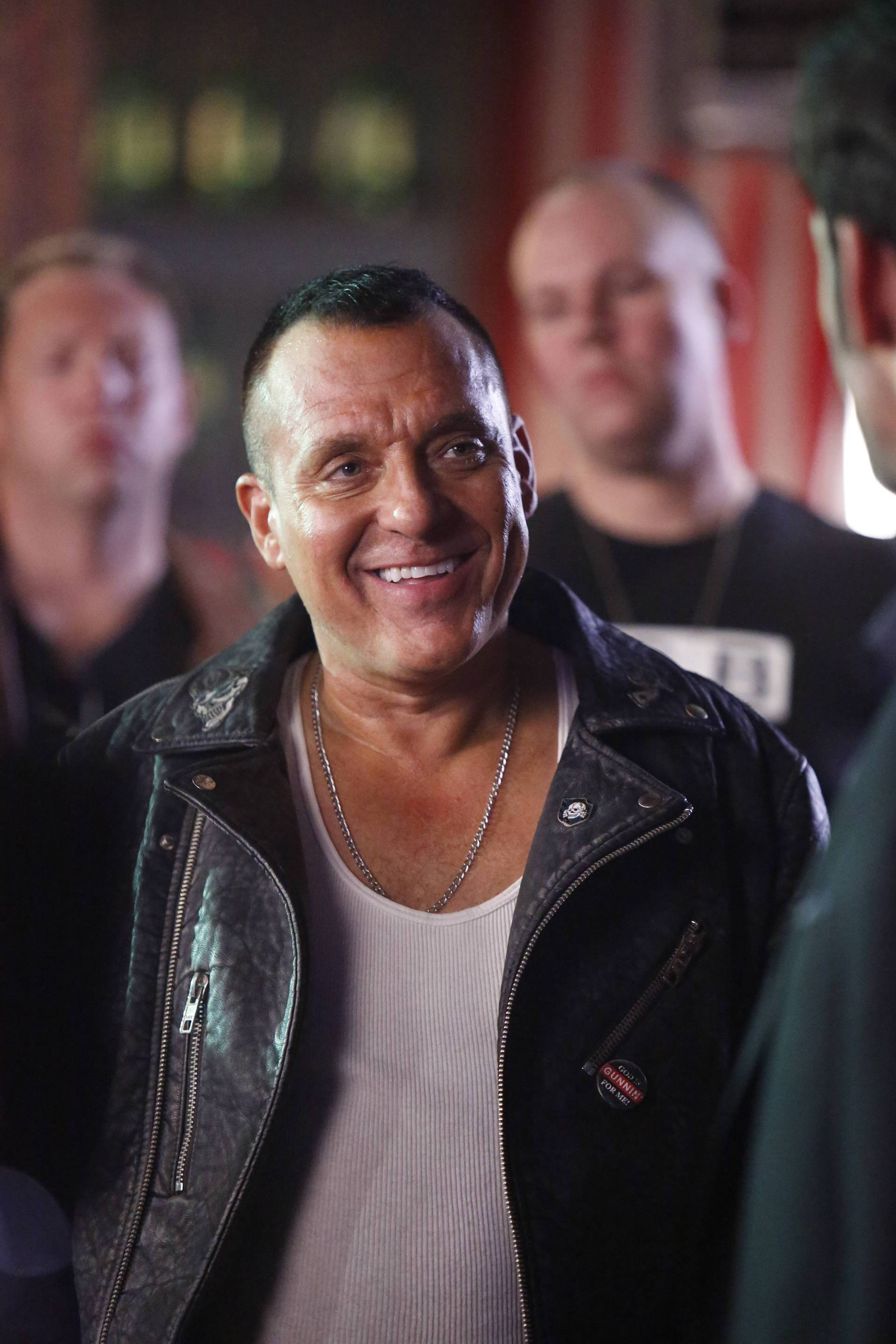