LUCIFER REALIZES A THREAT IS CLOSER THAN HE THOUGHT

Episode 3×03 “Mr. & Mrs. Mazikeen Smith” — After talking to Lucifer and Linda, Maze realizes that she is looking for more out of life and decides to head to Canada for a tricky case.

Chloe however, becomes concerned when she feels that Maze is being deceived by a scheming conman.

Upon further investigation, Lucifer and Chloe make a stunning realization when they find that their target may be much closer than they thought. 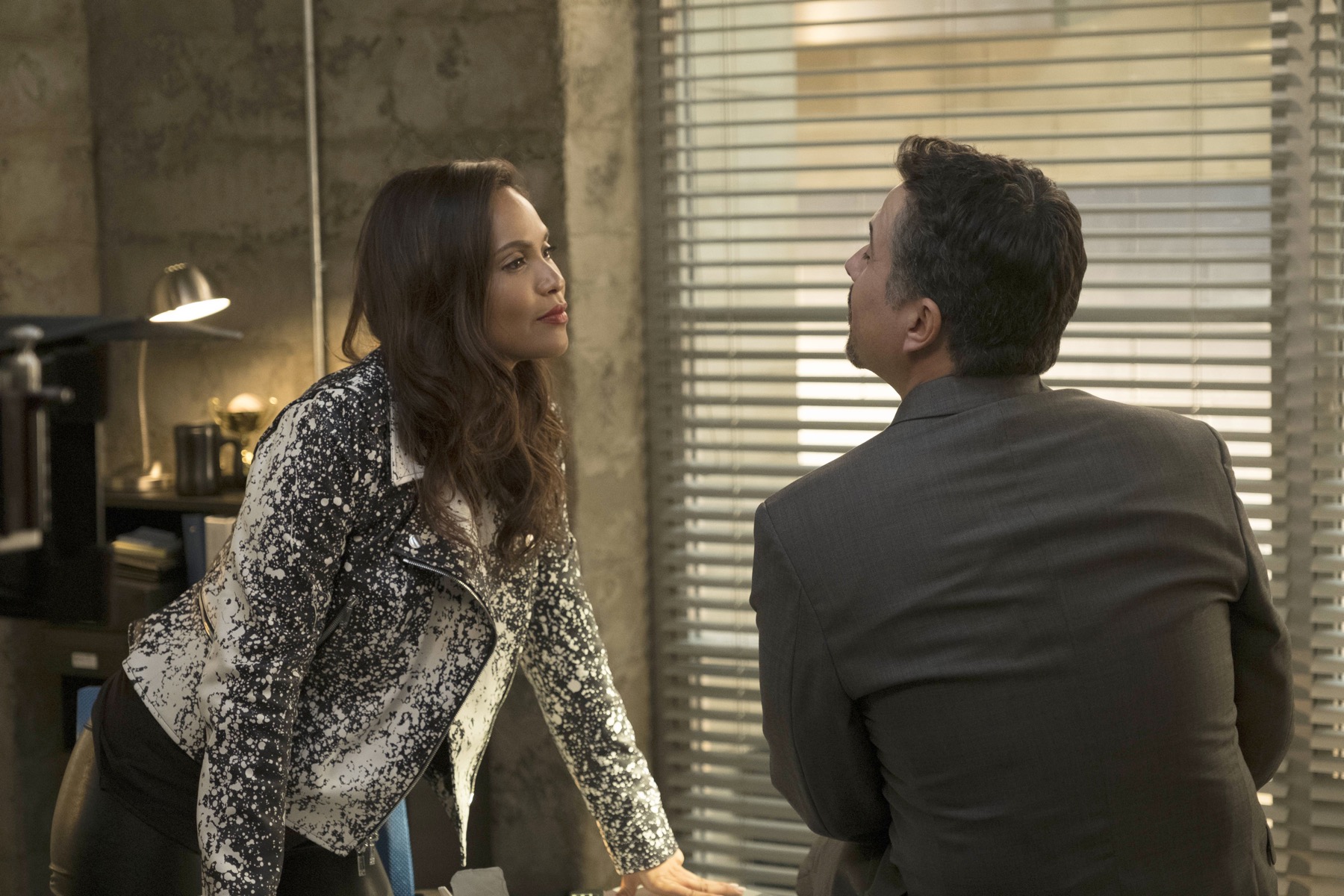