Lucifer returns to FOX on Oct. 2 for a third season of devilish fun.

Meanwhile as Dan, Amenadiel and Linda recover from all things Charlotte Richards, Lucifer must contend with some upsetting alterations to his divine being that he assumes have been sent by God as a punishment for his misdeeds.

And while Chloe and Dan work to solve a kidnapping gone wrong with the assistance of the Lancaster Police Department, Lucifer frantically searches for a link from their case to his own situation.

If you’re looking for some exclusive scoop on the premiere, follow the link directly below. Otherwise scroll down to the latest cast promotional photos which were released today ahead of the upcoming third season.

Guest cast for the premiere includes Pej Vahdat as Josh McGregor, Michael Gladis as Sam and Jeremiah Birkett as Lee. 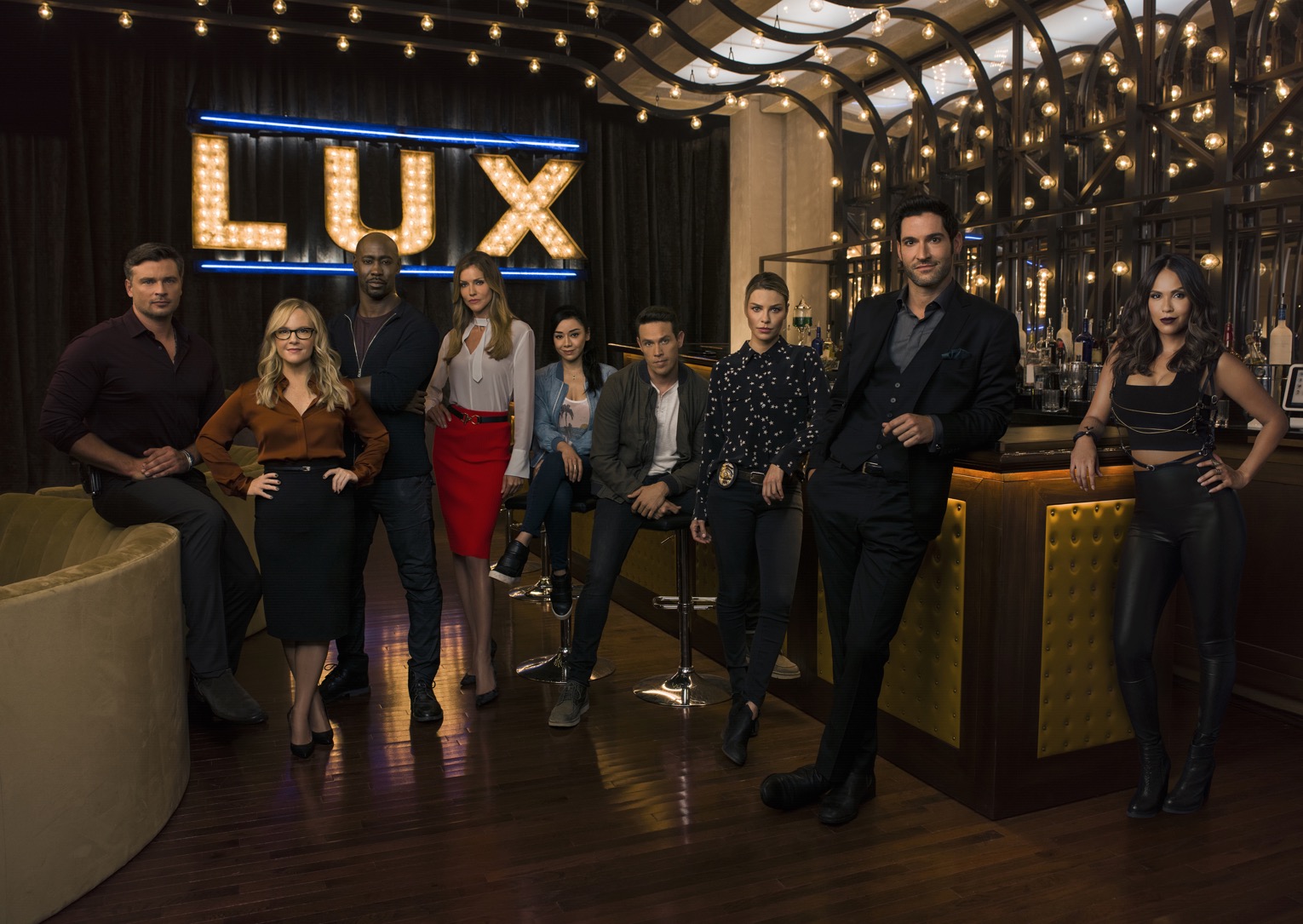 REVIEW: S.W.A.T.'s Rookie Maverick May Be a Risk-Taker, But CBS' New Drama Isn't