Magnum and Higgins’ new partnership is tested when they disagree about being hired by a woman who wants them to recover her $3 million in stolen drug money in order to save her husband’s life.

Also, TC and Shammy must get to the bottom of a potential case of someone impersonating a decorated veteran. 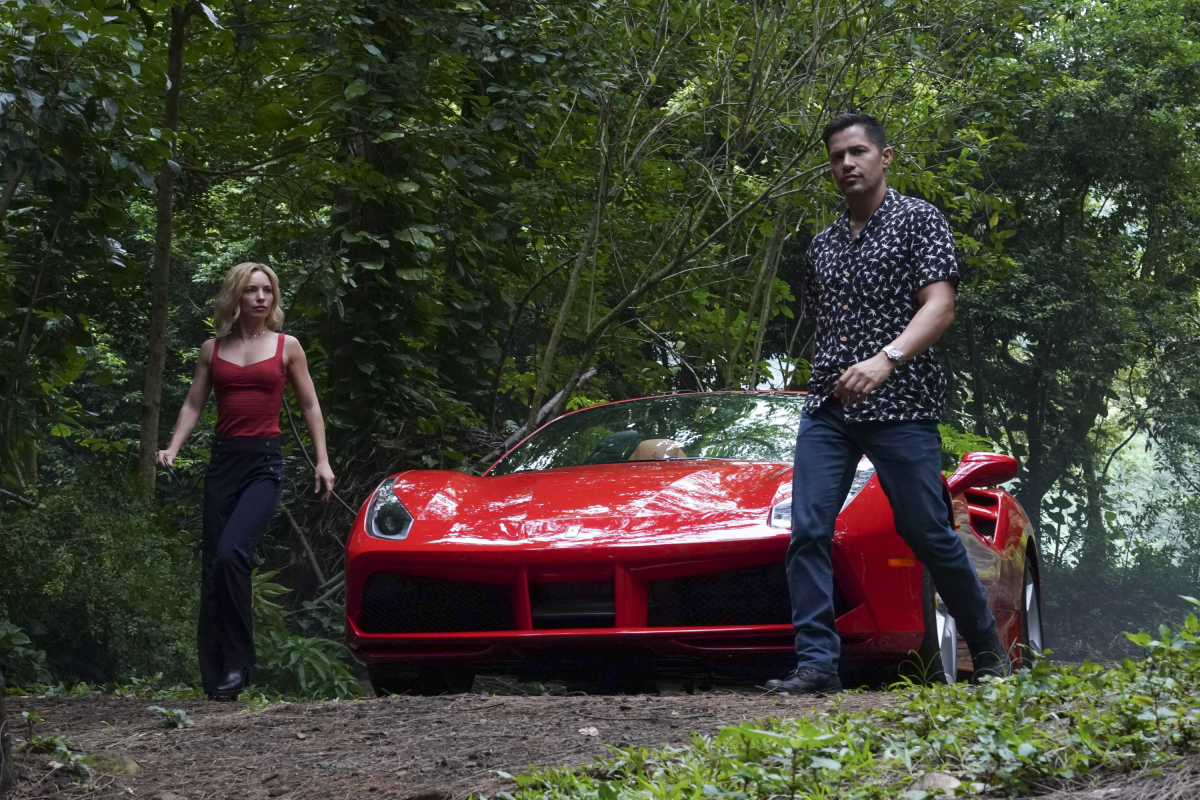 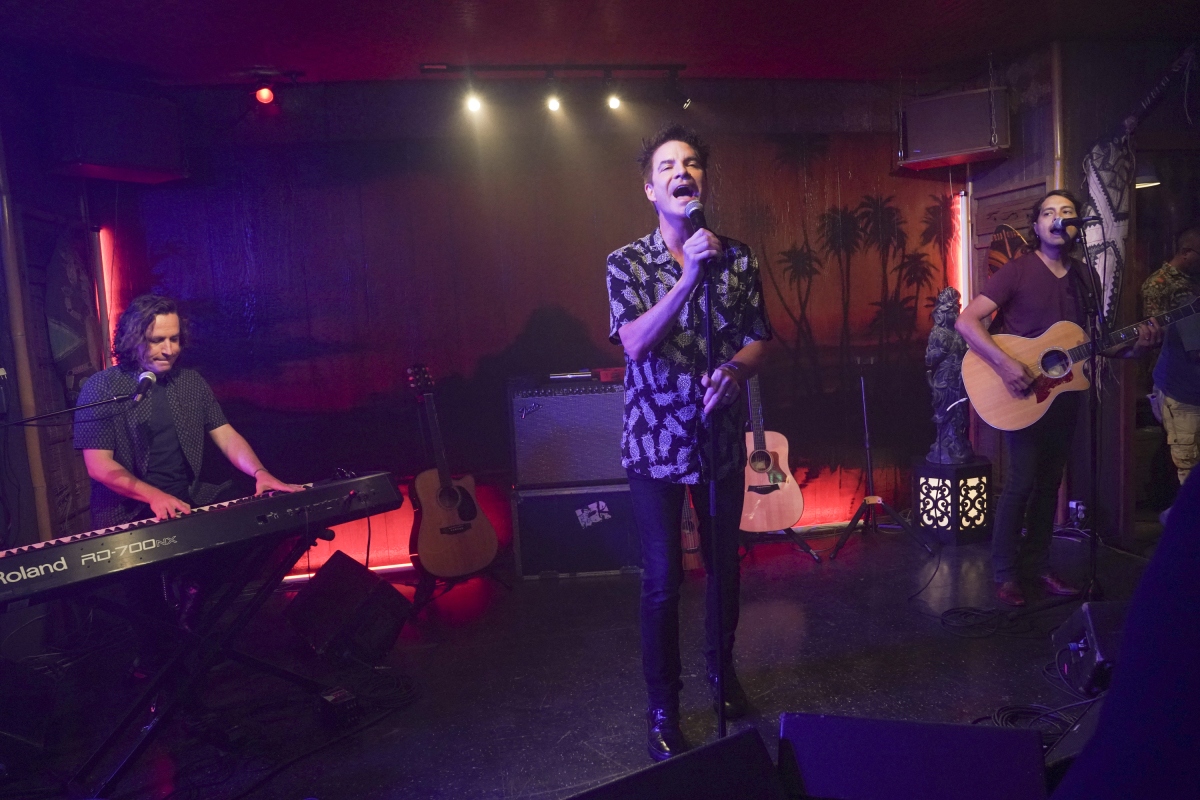 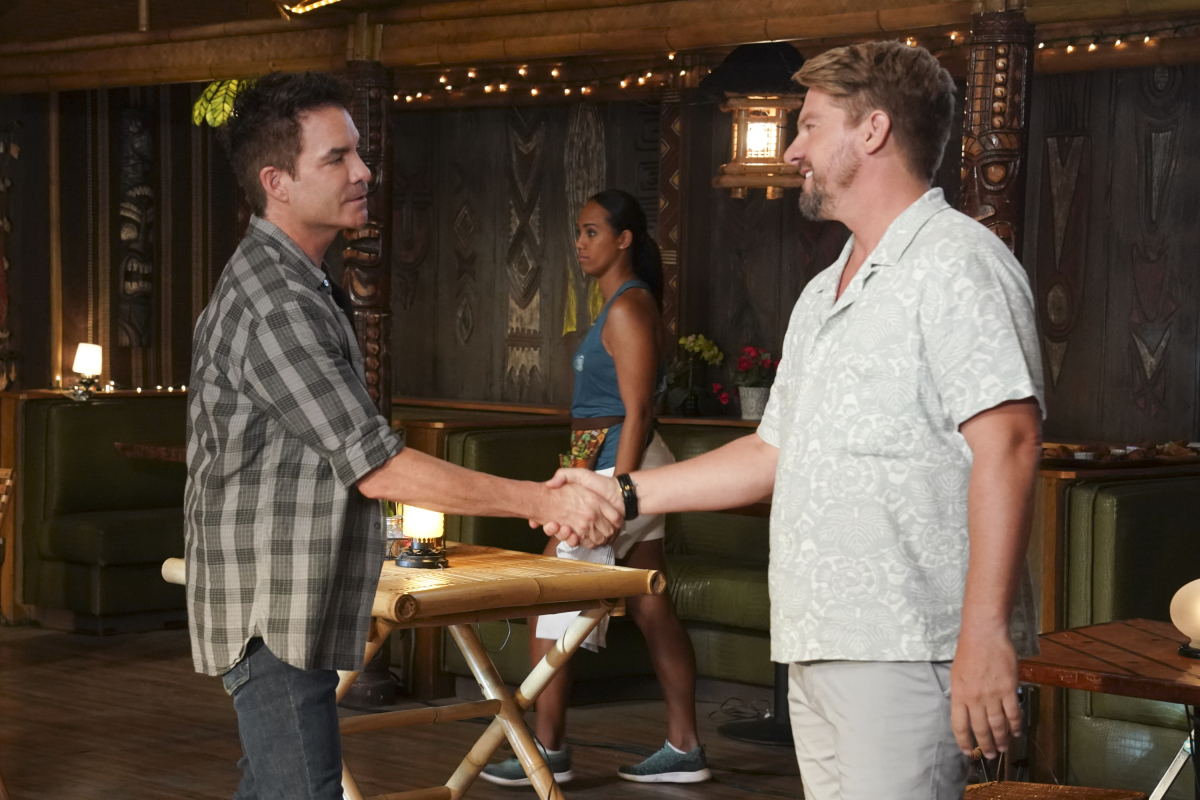 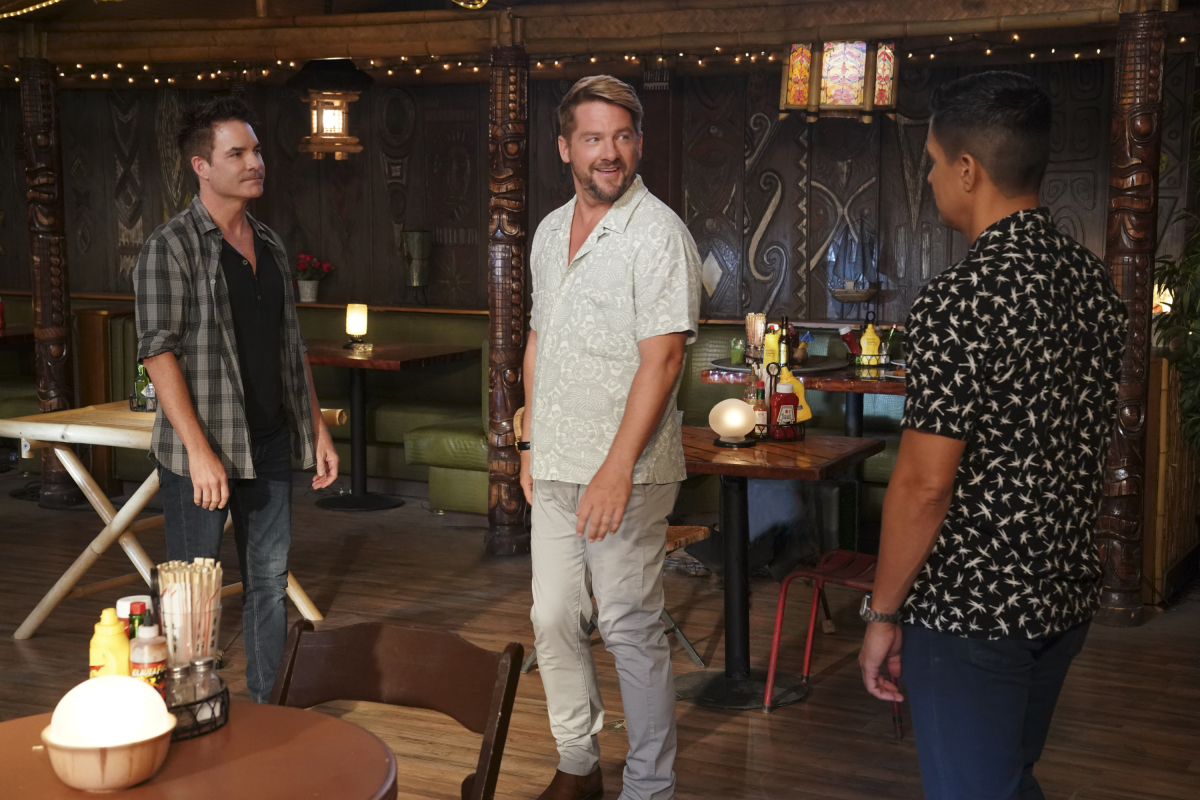 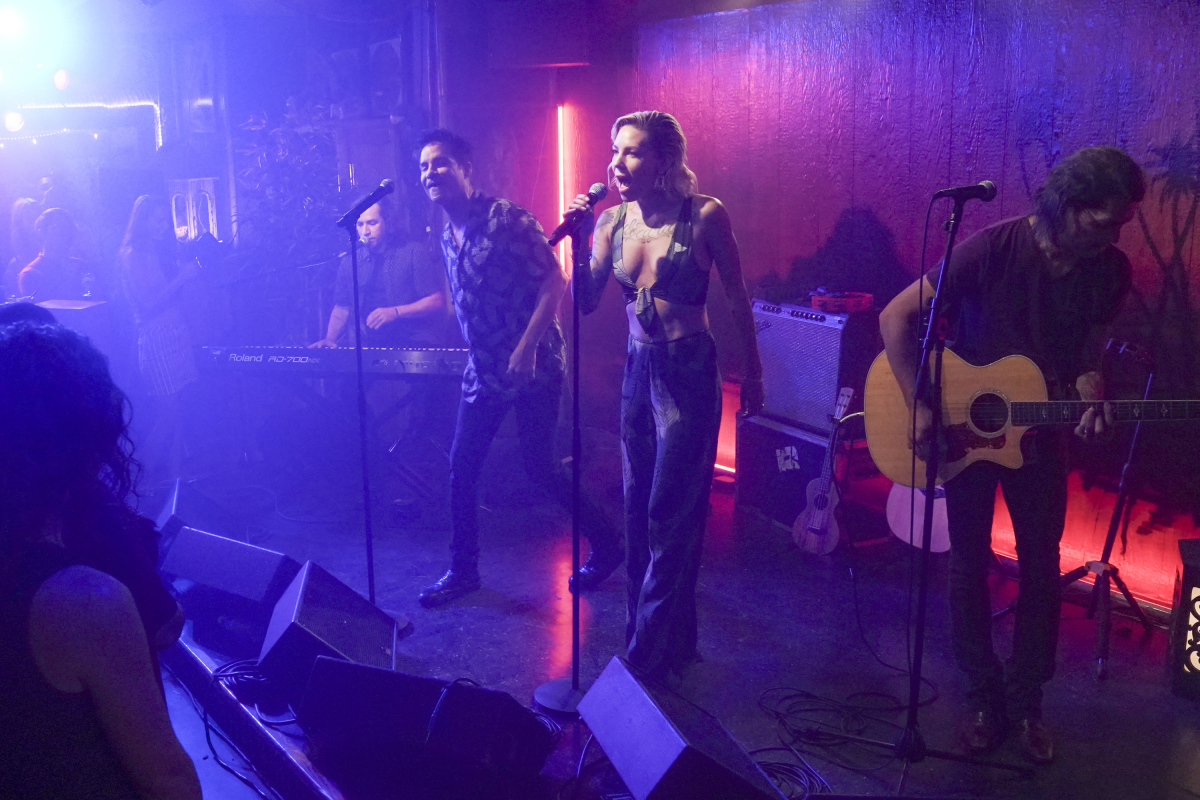 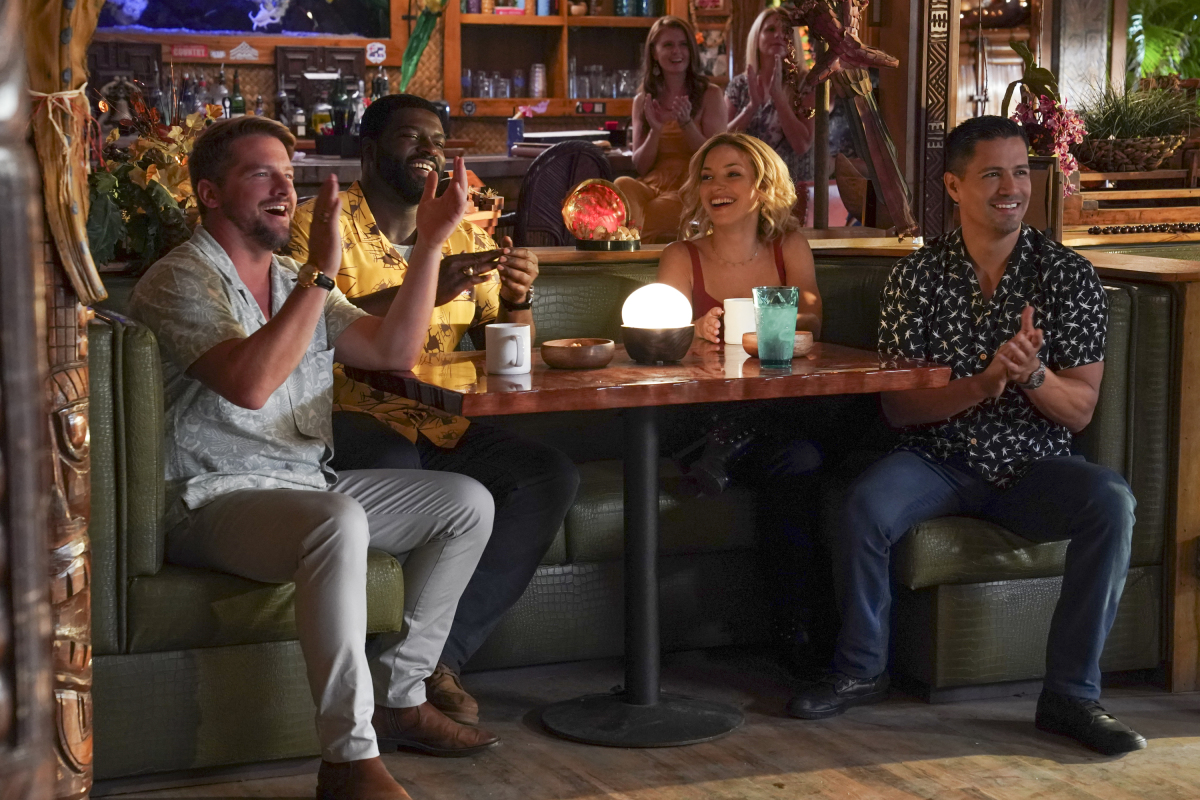 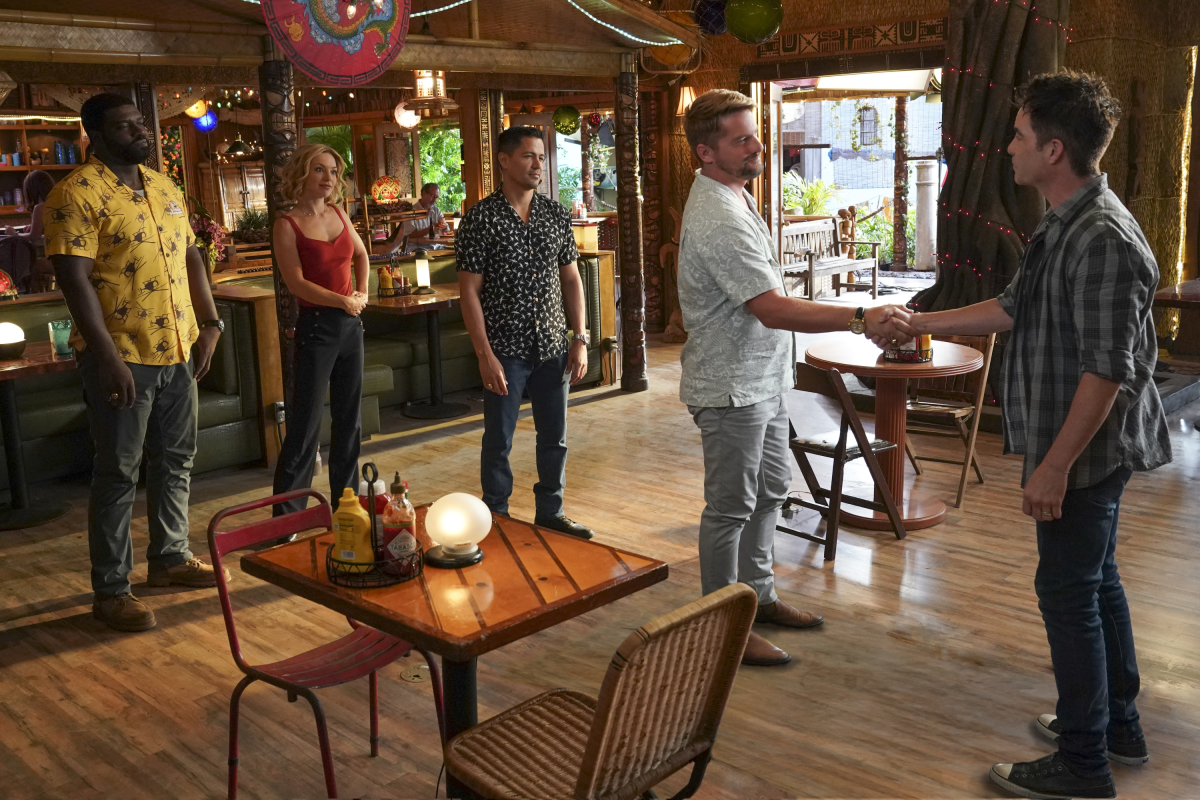 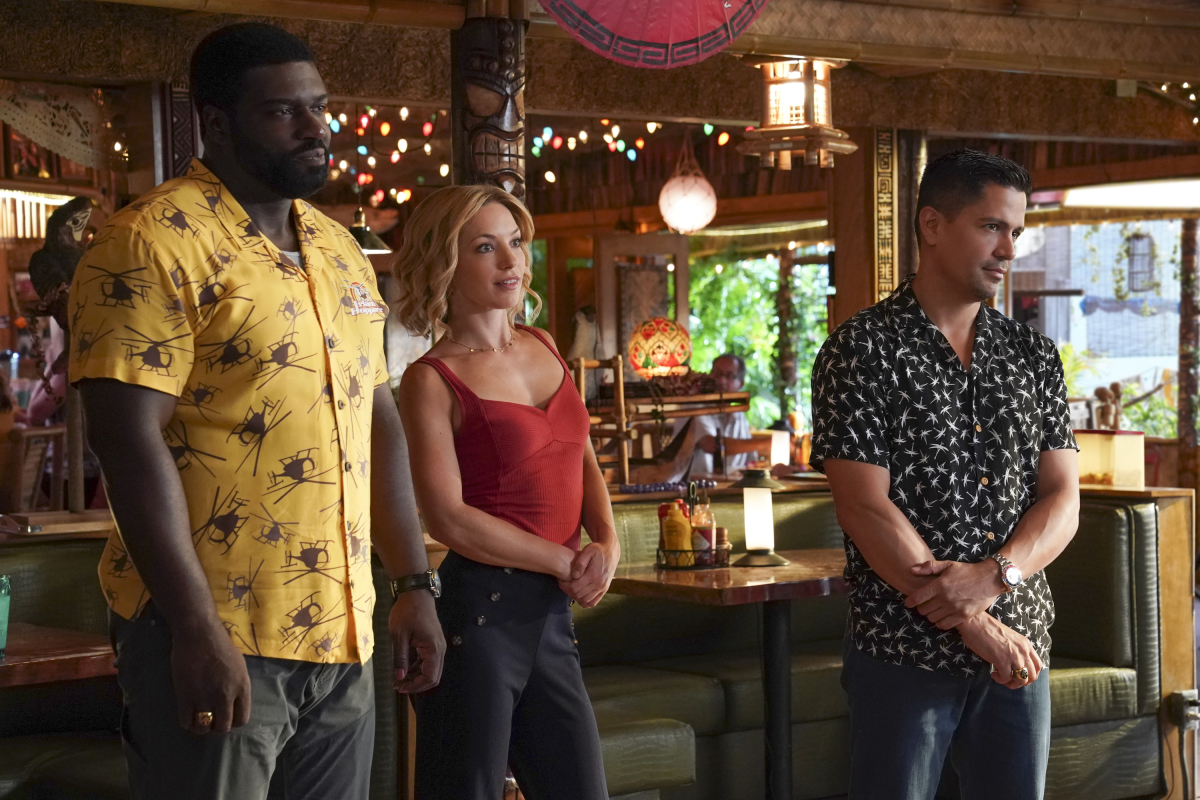 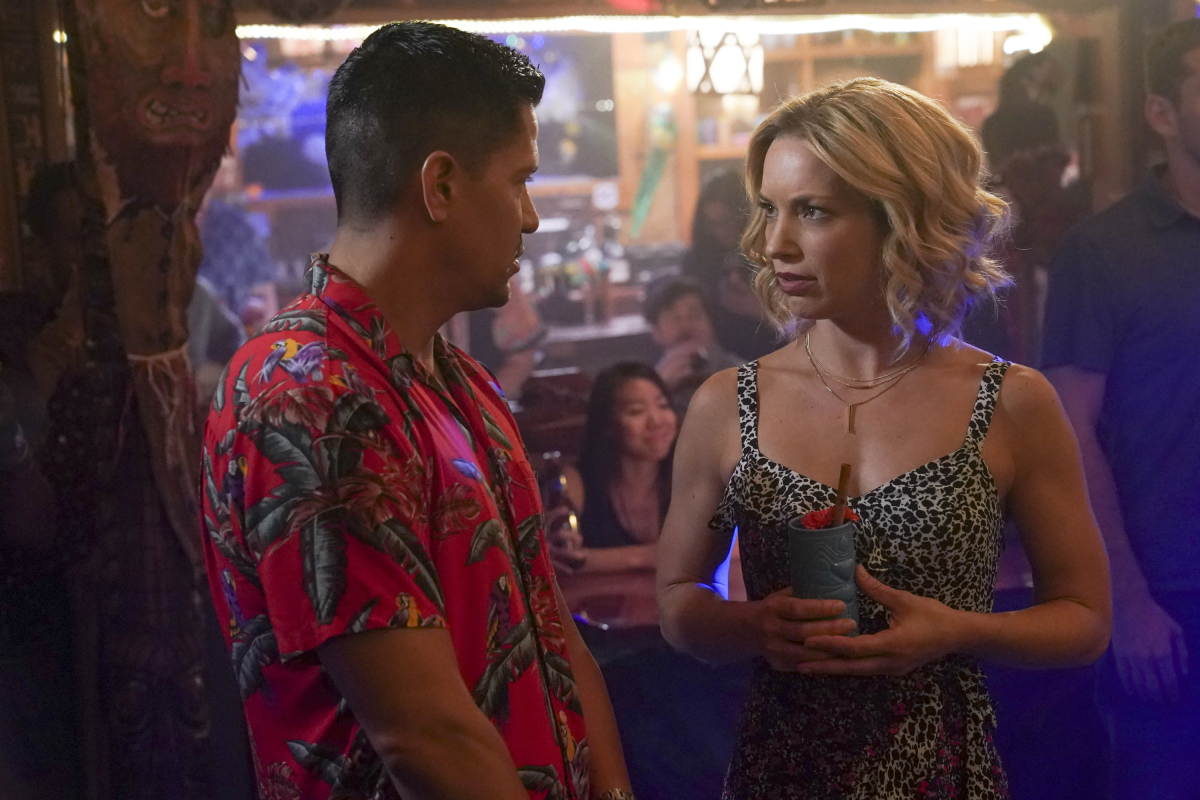 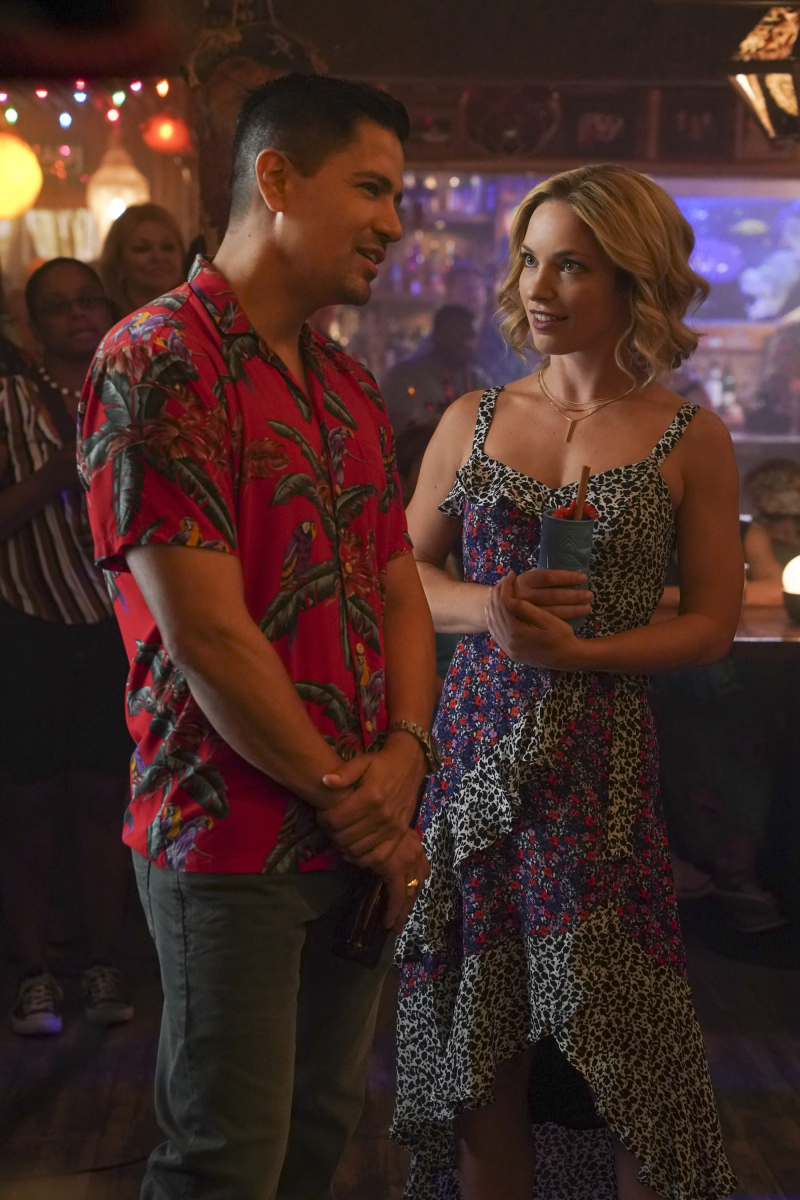 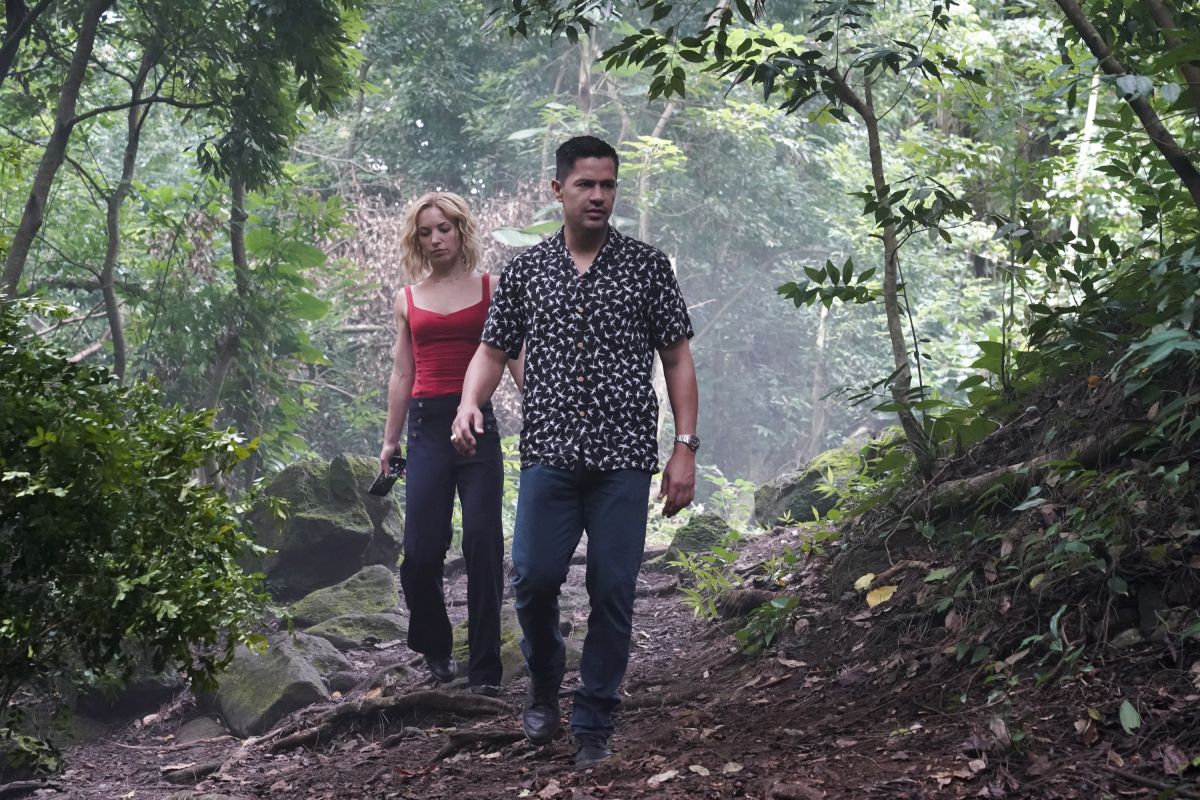 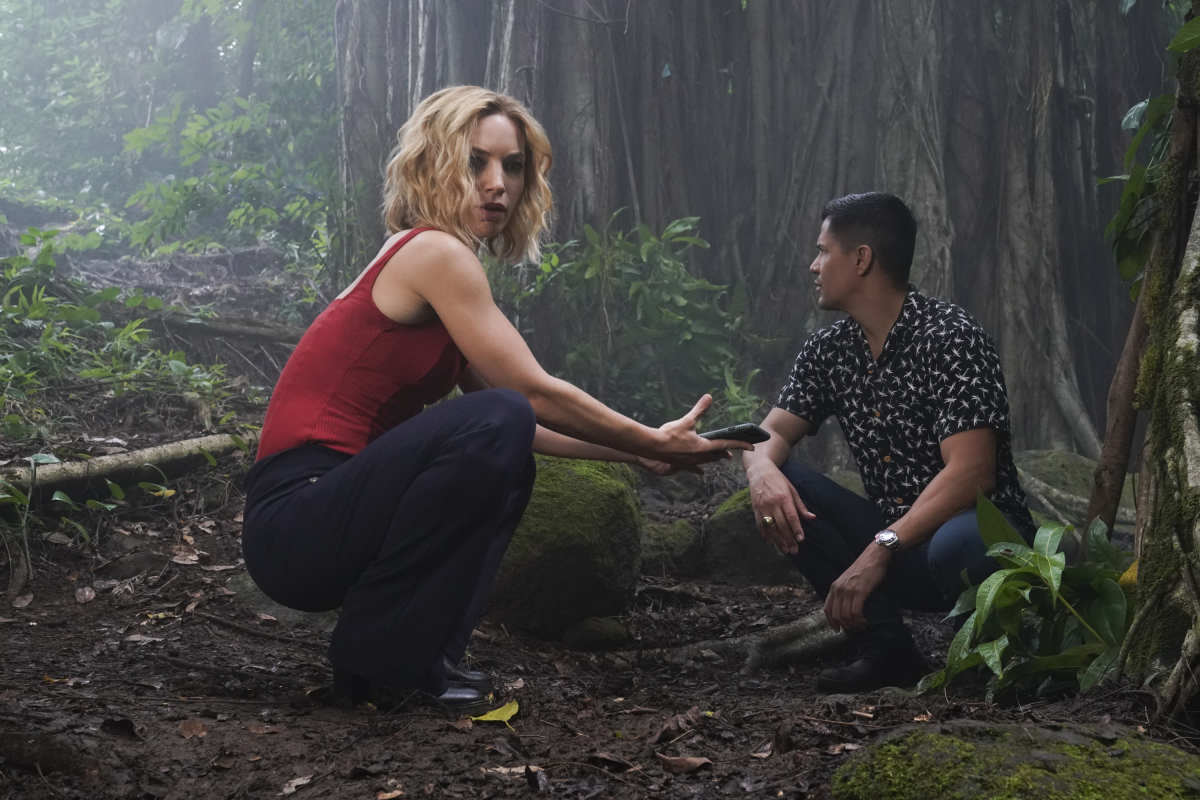