Magnum and Higgins are shocked when one of her former MI6 teammates shows up with a fresh gunshot wound and news that “the Viper,” the assassin who killed Higgins’ true love, has surfaced on Oahu.

Also, while Magnum’s busy helping Higgins track down the Viper, he asks Rick to take over a case, a task that Rick relishes until it goes sideways. 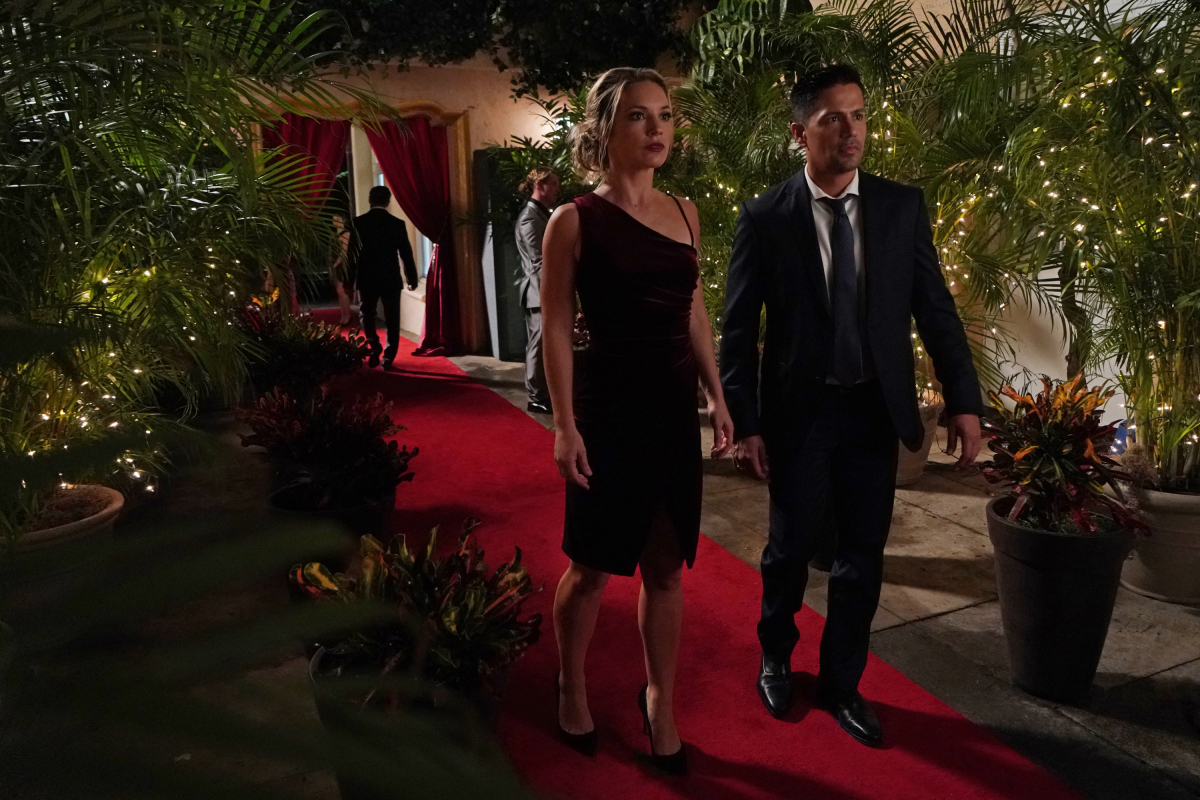 "Day of the Viper" - A wounded former MI6 friend of Higgins shows up to tell her that the assassin who killed her true love has surfaces on Oahu. Also, while Magnum helps Higgins, he asks Rick to take over a case for him, a task that Rick relishes until the case goes sideways, on MAGNUM P.I., Monday, Jan 14 (9:00-10:00 PM, ET/PT) on the CBS Television Network. Pictured L-R: Perdita Weeks as Juliet Higgins and Jay Hernandez as Thomas Magnum Photo: Karen Neal/CBS ÃÂ©2018 CBS Broadcasting, Inc. All Rights Reserved