Willing to follow any lead to keep his son safe from The Major, Ben (Josh Dallas) heeds Cal’s (Jack Messina) calling to help Captain Daly (Frank Deal) clear his name for what happened to Flight 828.

The journey uncovers a seeming conspiracy that stems all the way back to the day the plane disappeared.

Meanwhile, Michaela (Melissa Roxburgh) assists Autumn (Shirley Rumierk) in her own journey of redemption – but has Autumn truly set out to redeem herself, or is she still working against the passengers? 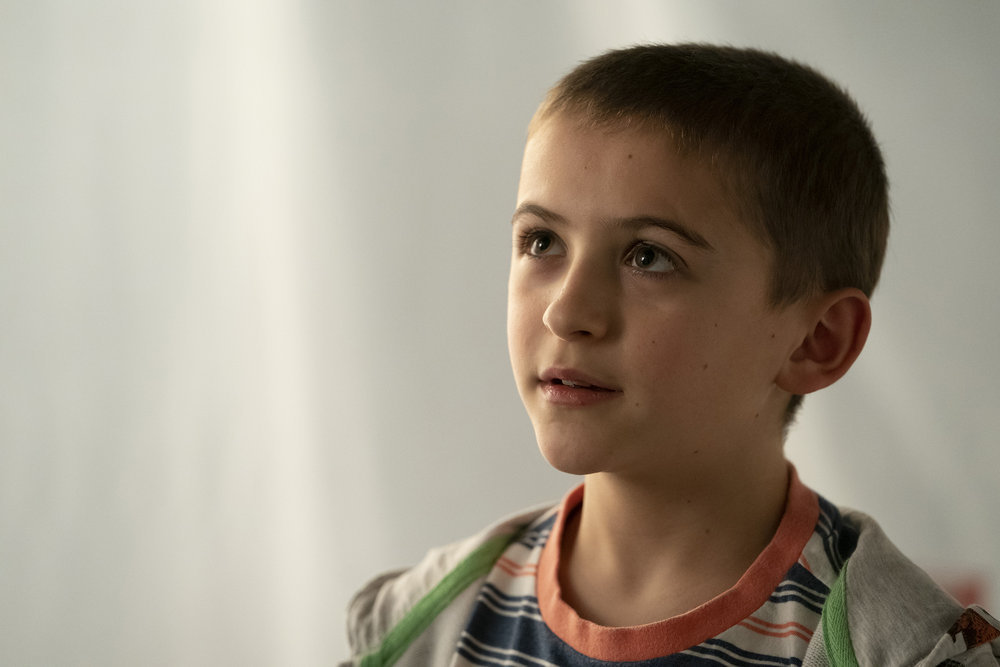