The show returns with a double episode feature on January 19th with “The Lady in the Lake” and “A View in the Dark.” (See our episode guide here for further details)

The new season will see Peggy (Hayley Atwell) making the journey from her familiar surroundings in New York to Los Angeles where, alongside newly appointed West Coast SSR Chief Daniel Sousa (Enver Gjokaj) she will investigate the strange case of a homicide involving a body that glows and emanates cold. 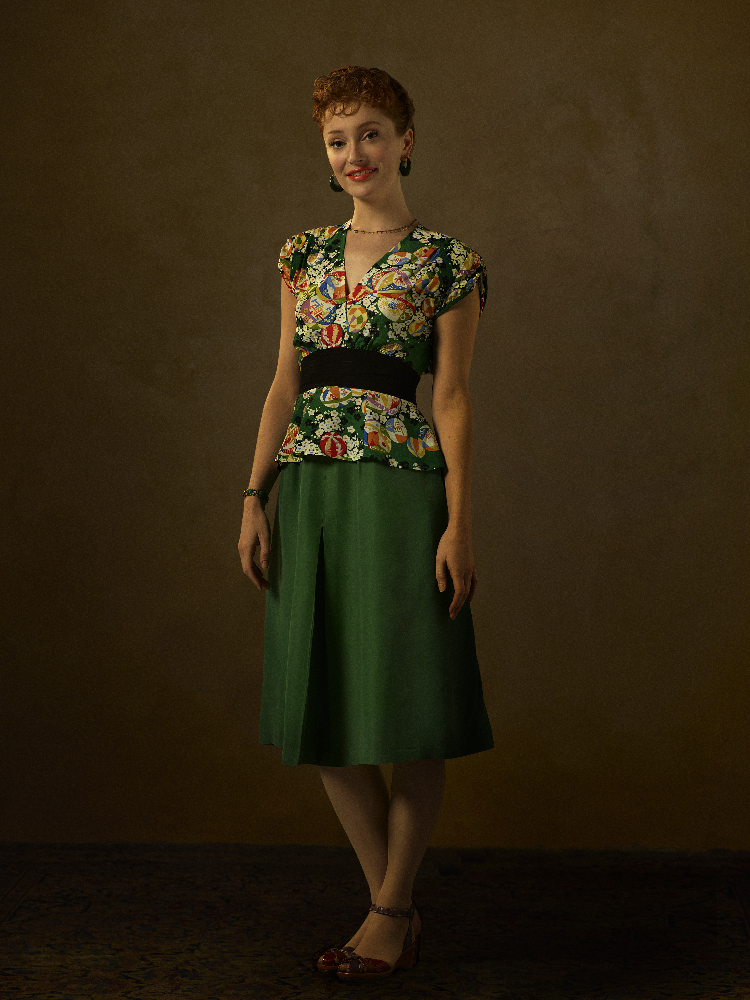