NCIS New Orleans Episode 6×13 “The Root of All Evil”

THE TEAM INVESTIGATES THE MURDER OF A JAG CAPTAIN

The team investigates the murder of a JAG captain who was discovered at home by his daughter, the only heir to his large estate.

Also, Sebastian is intimidated when he is put in charge of a team on his first day of Regional Enforcement Action Capabilities Team (REACT) training. 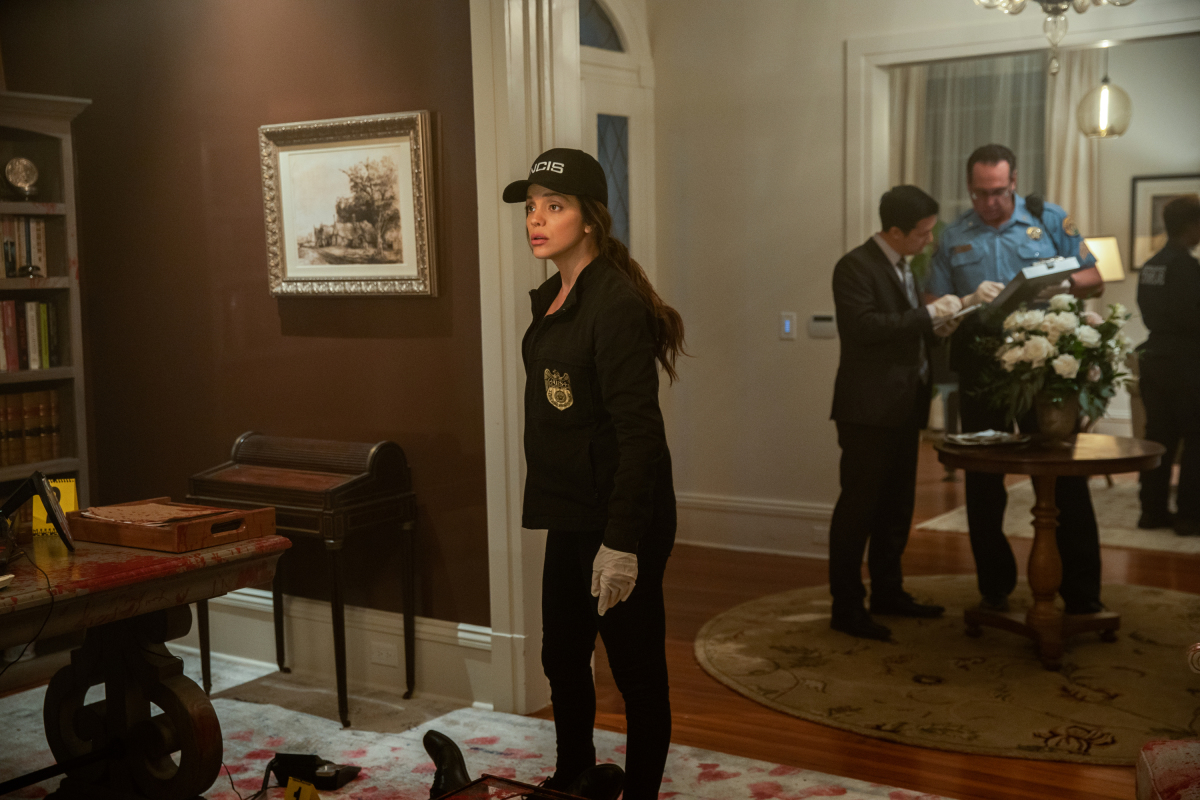 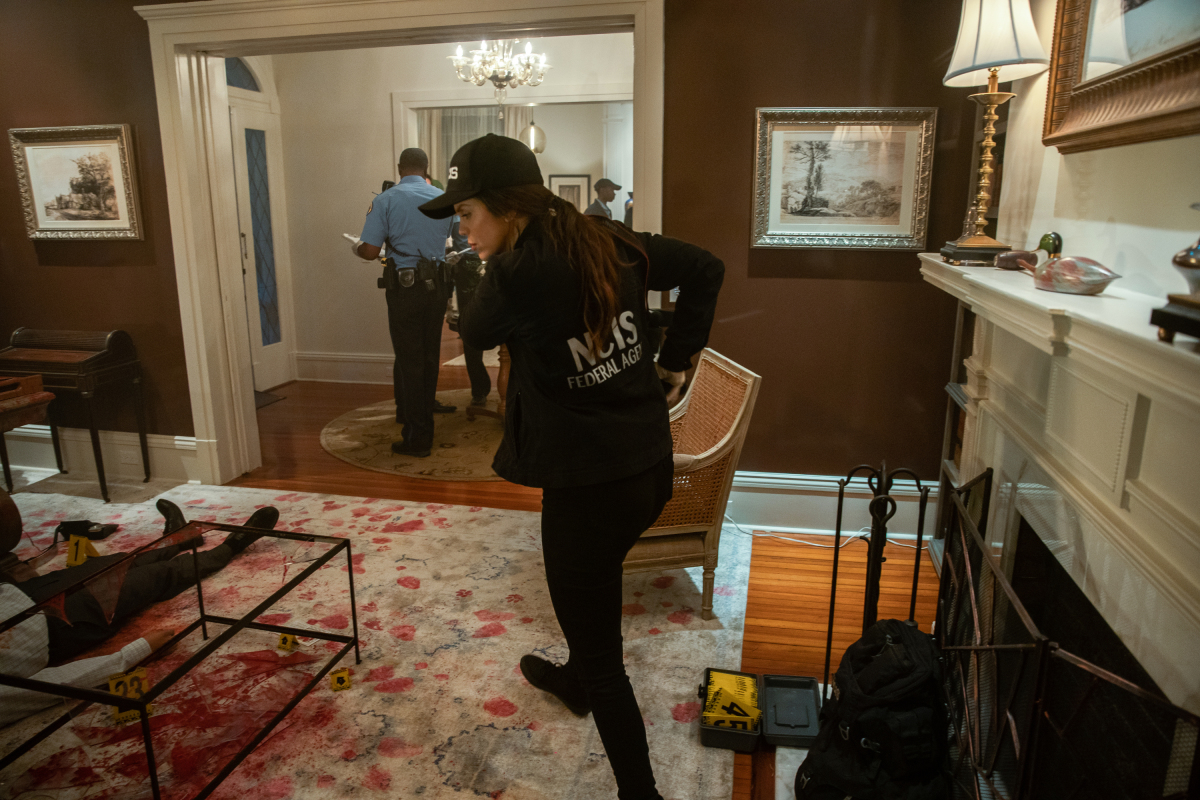 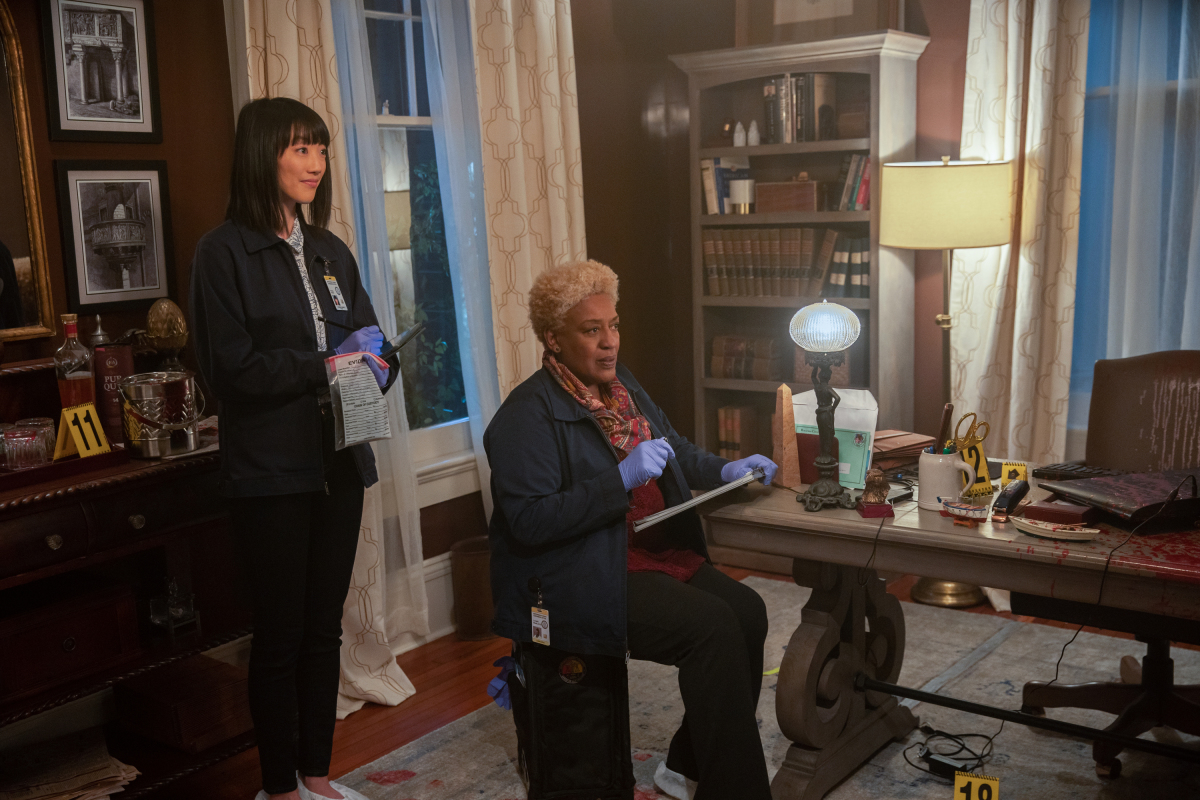 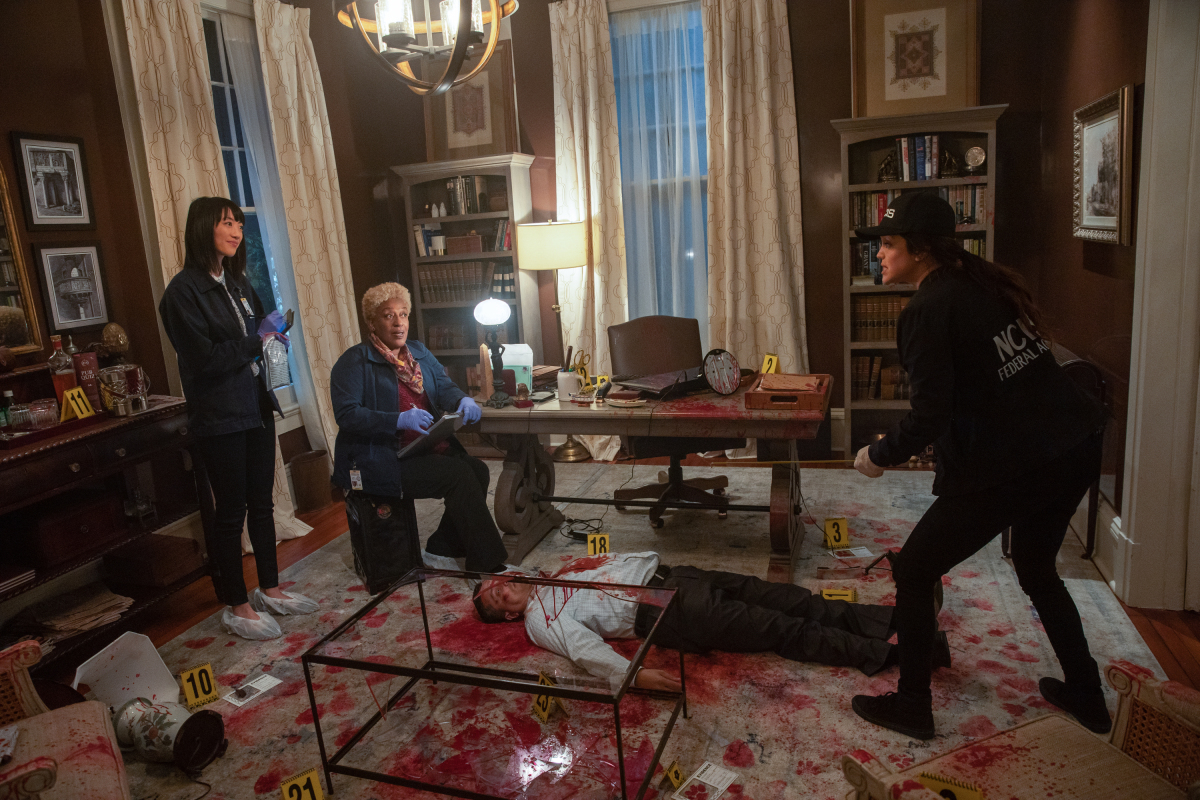 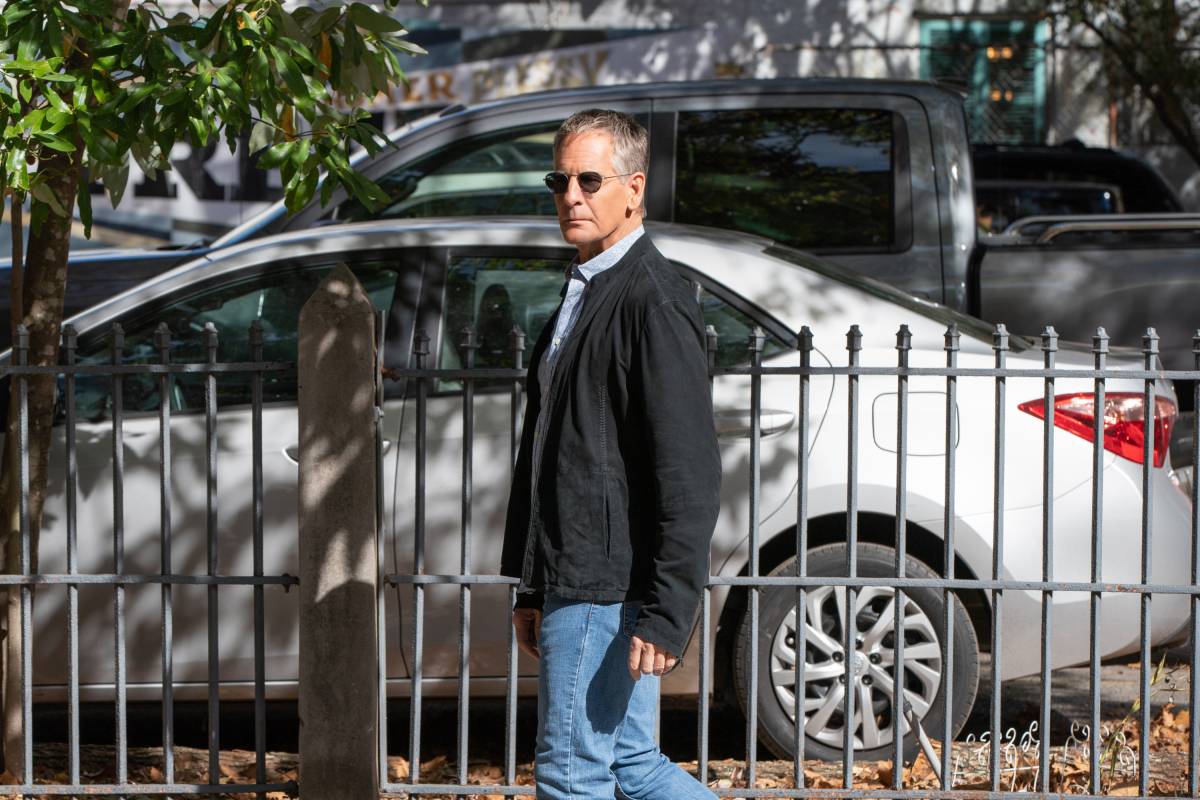 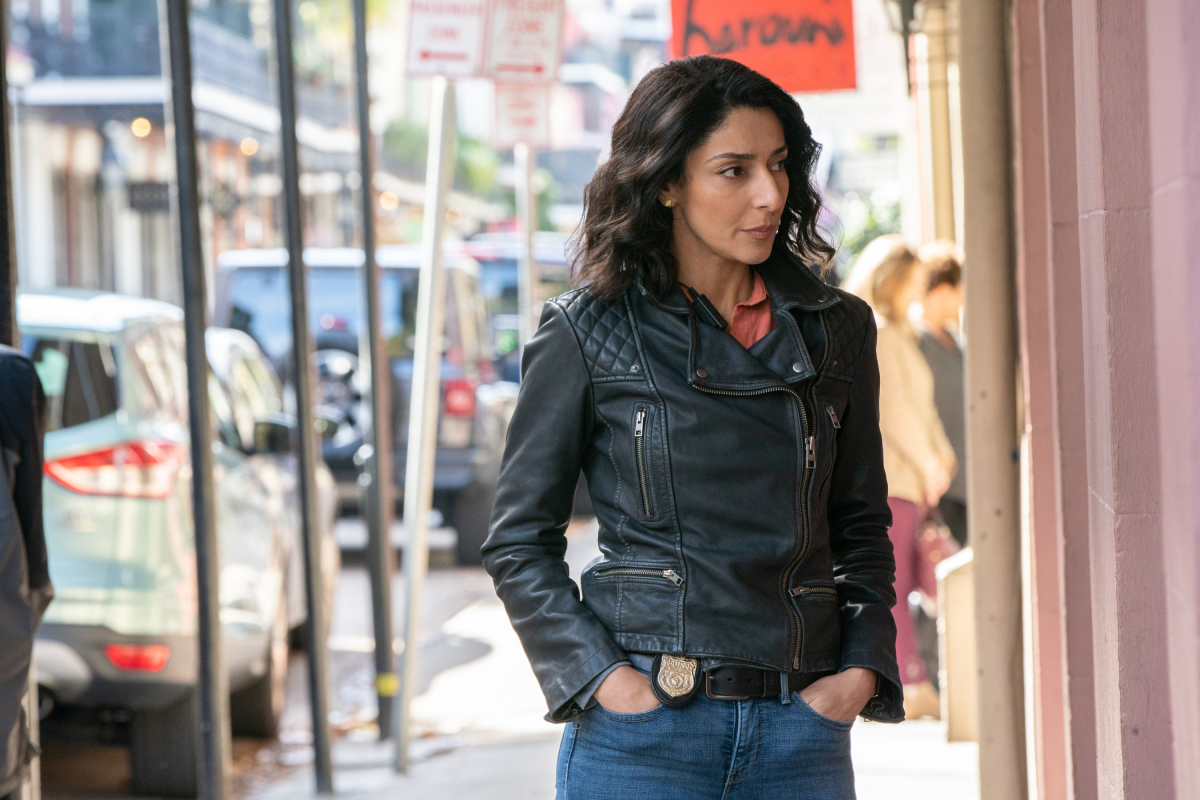 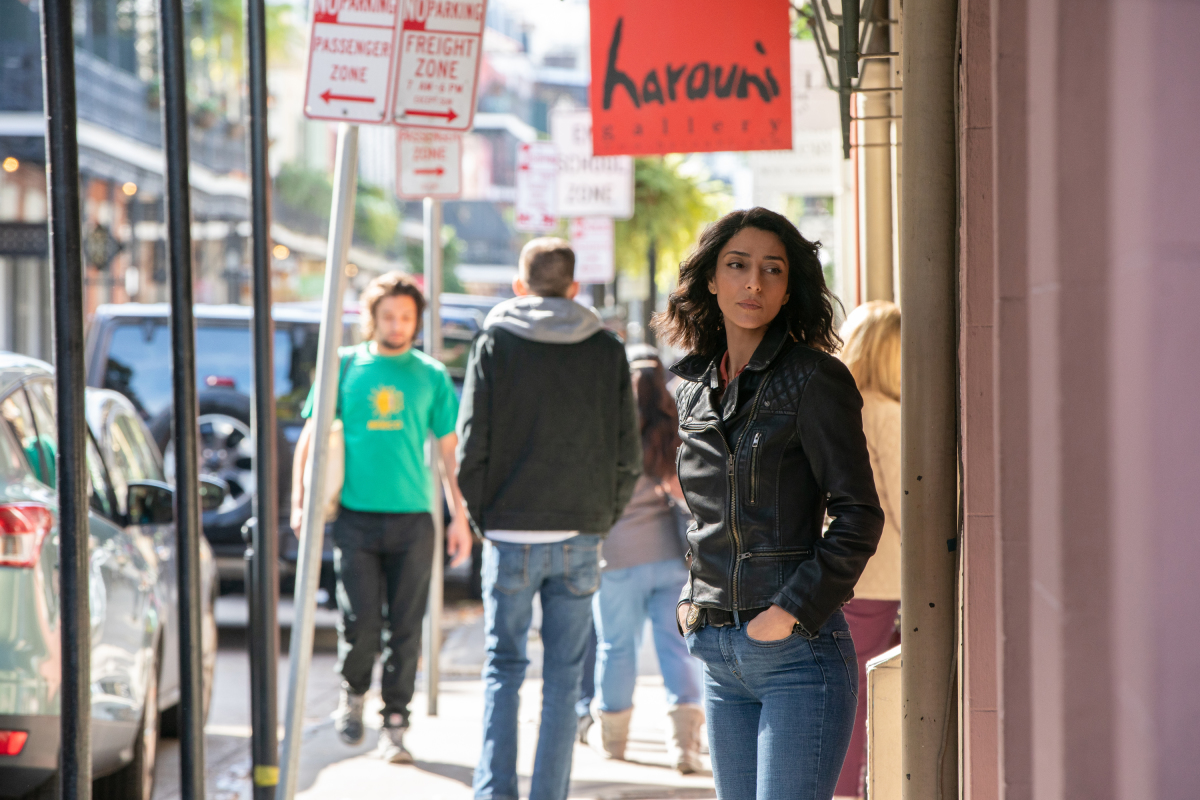 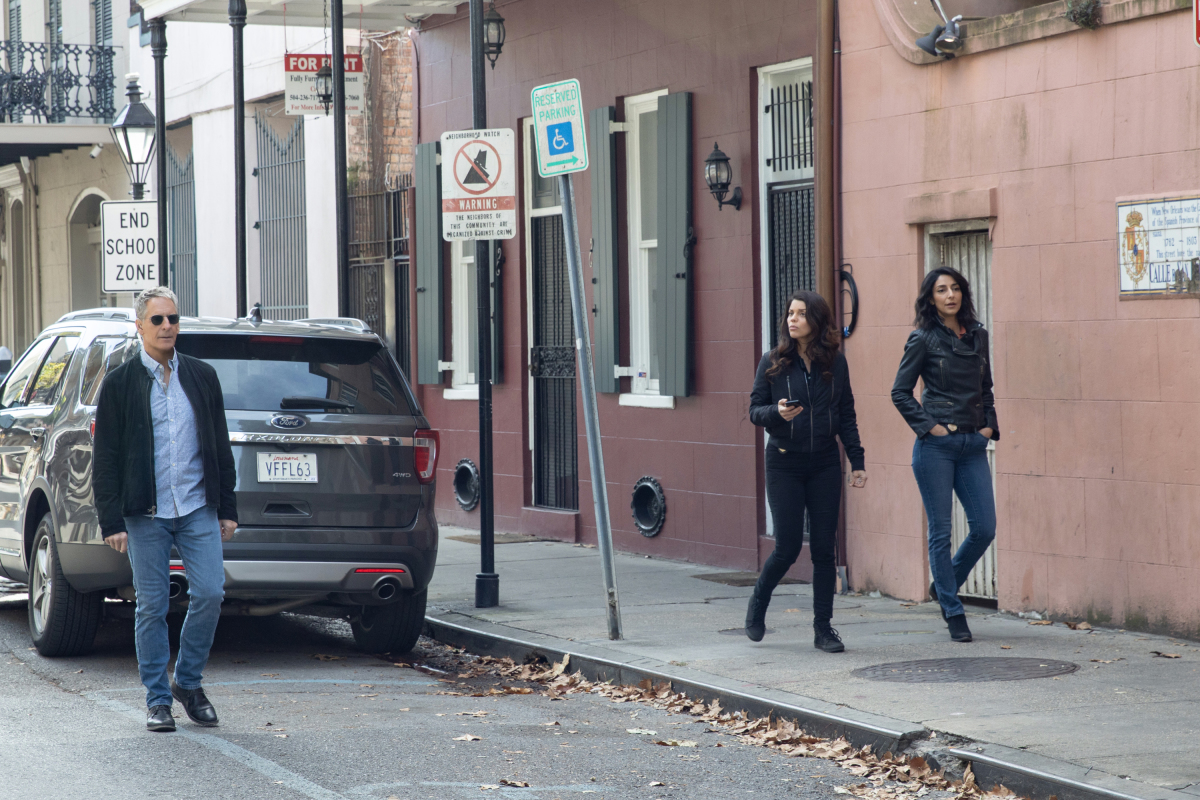 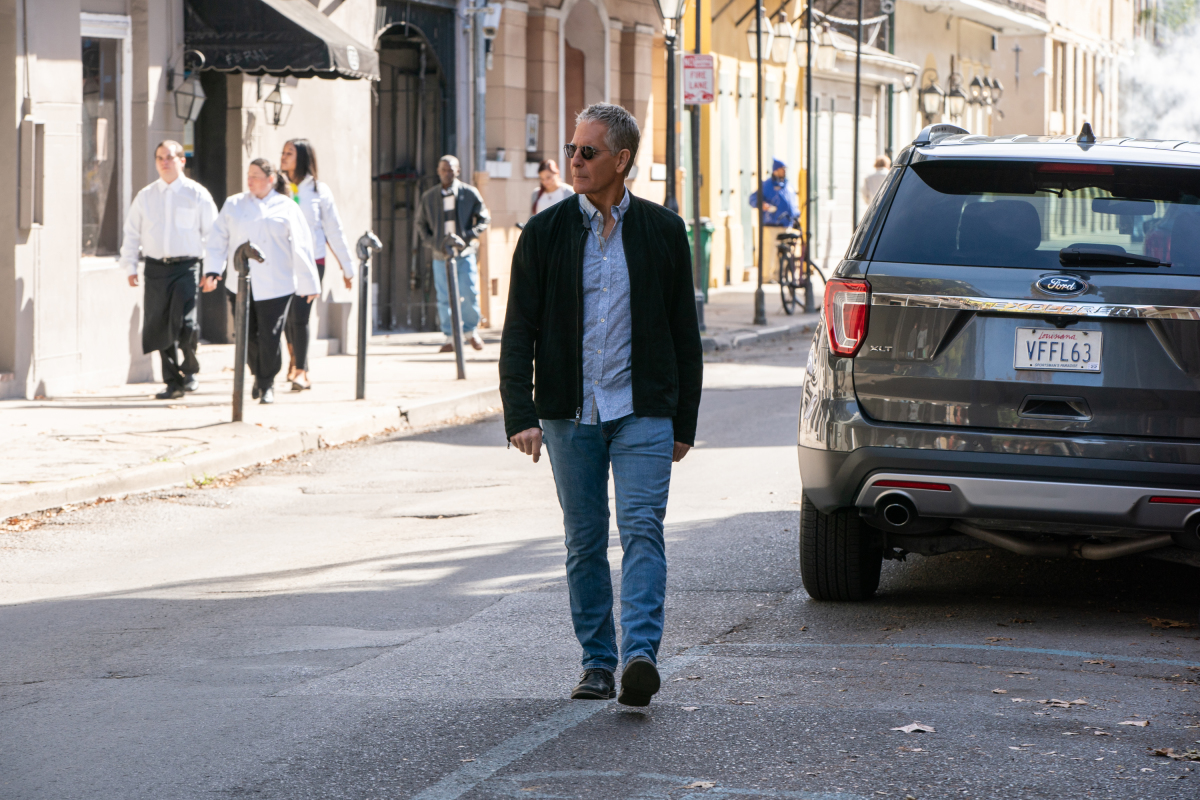 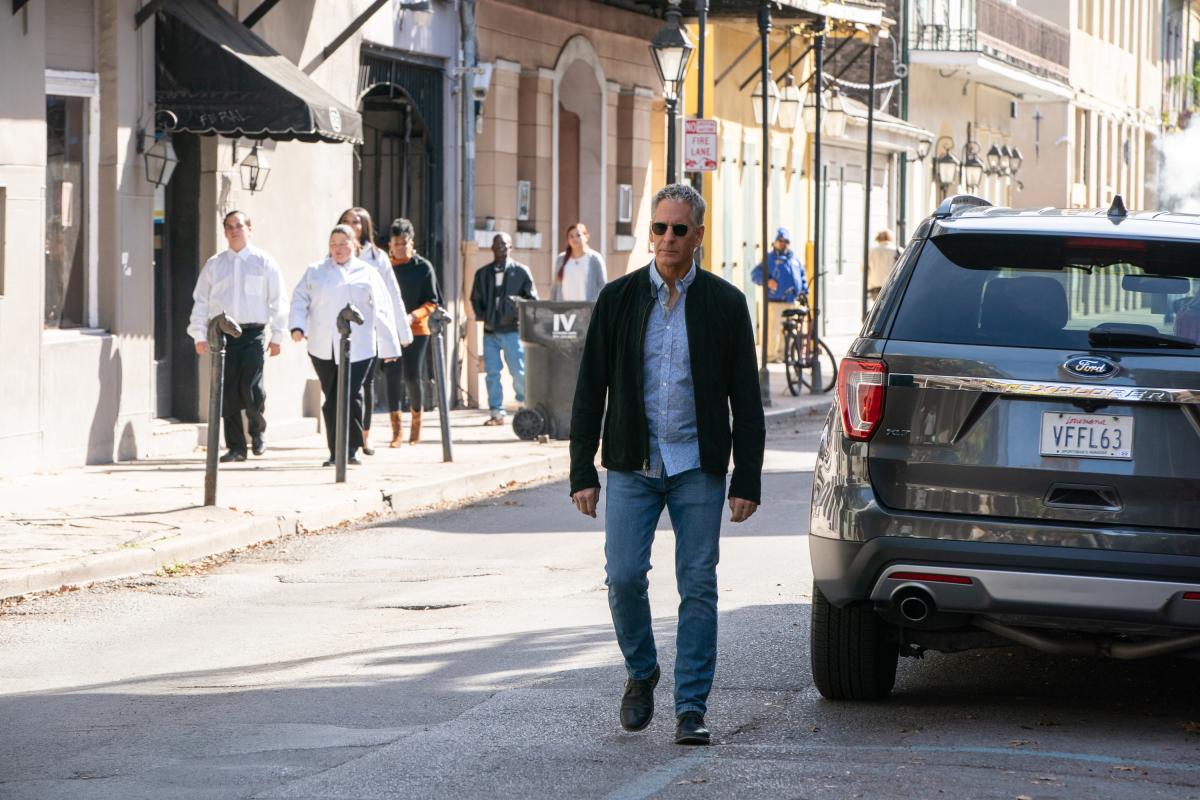 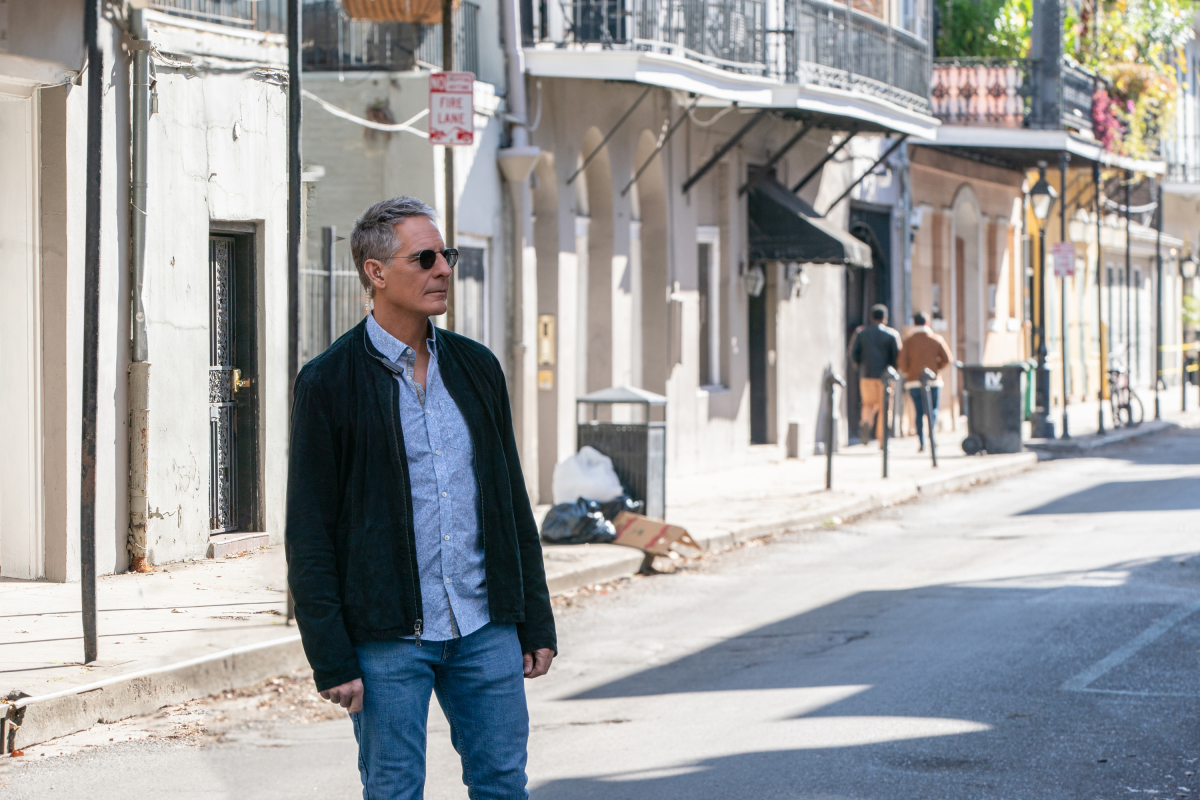