The team investigates the death of a Naval microbiologist whose hobby as a “myth buster” resulted in his death at the hands of a legendary bayou creature.

Also, Agent Khoury conducts an investigation into previous actions of Deputy Director Van Cleef, who recently demoted her for misguided allegations that she exhibited poor judgment. 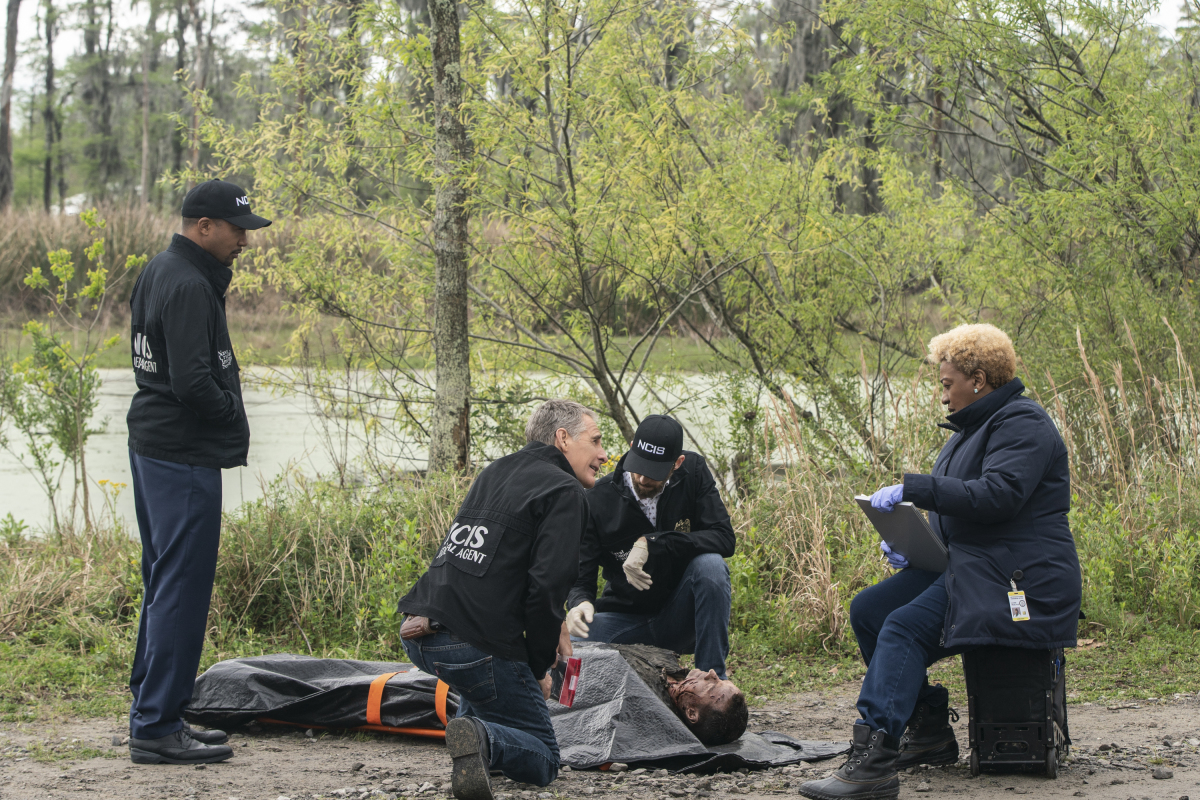 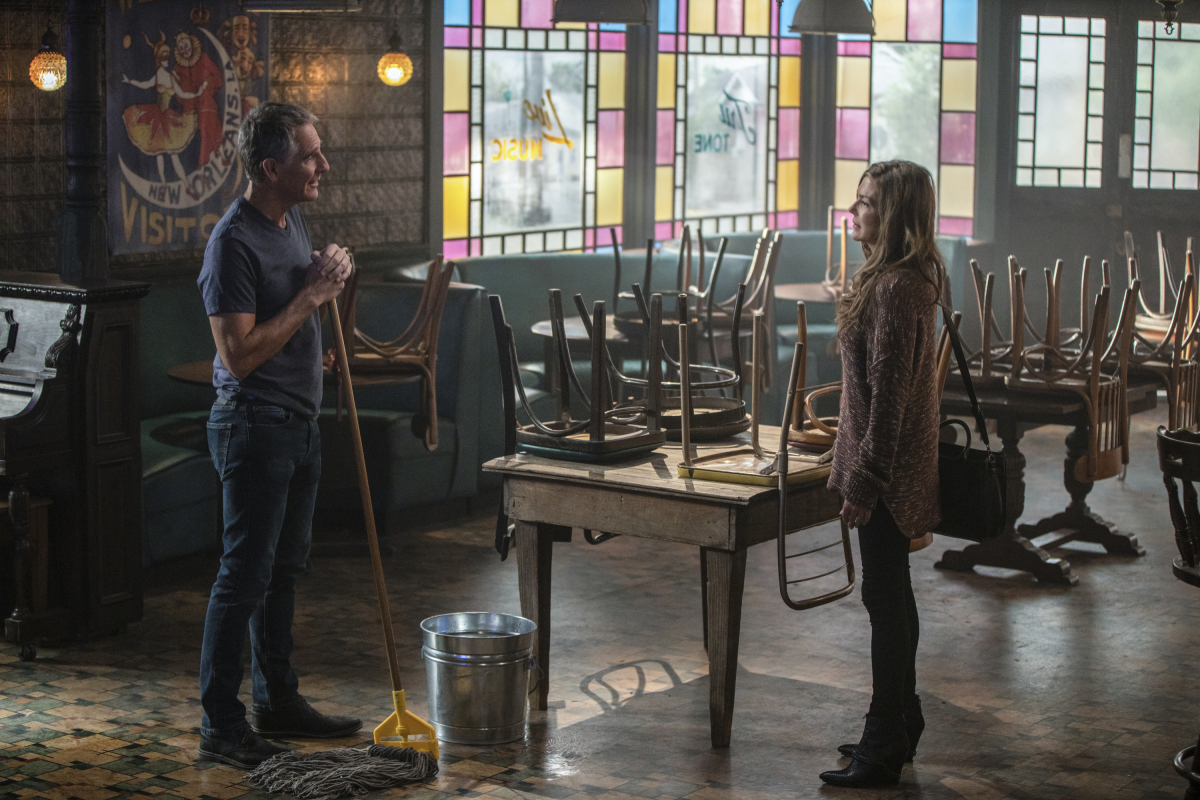 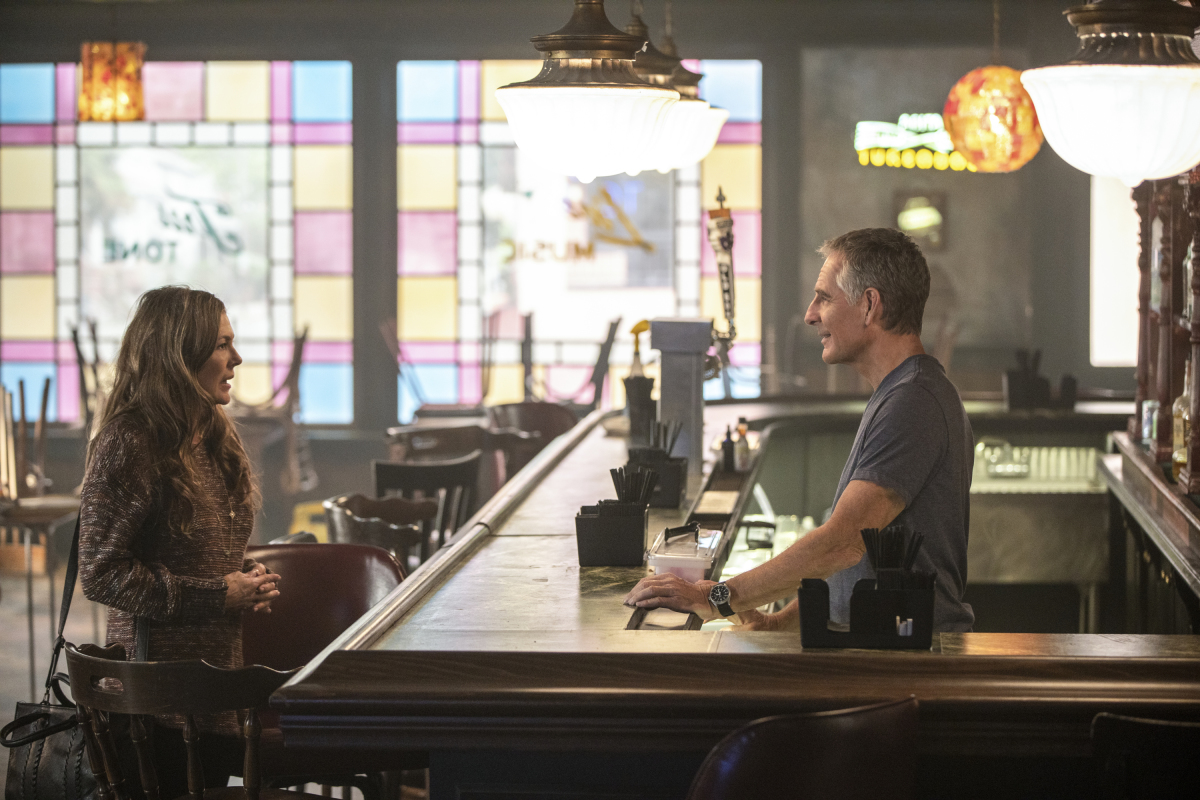 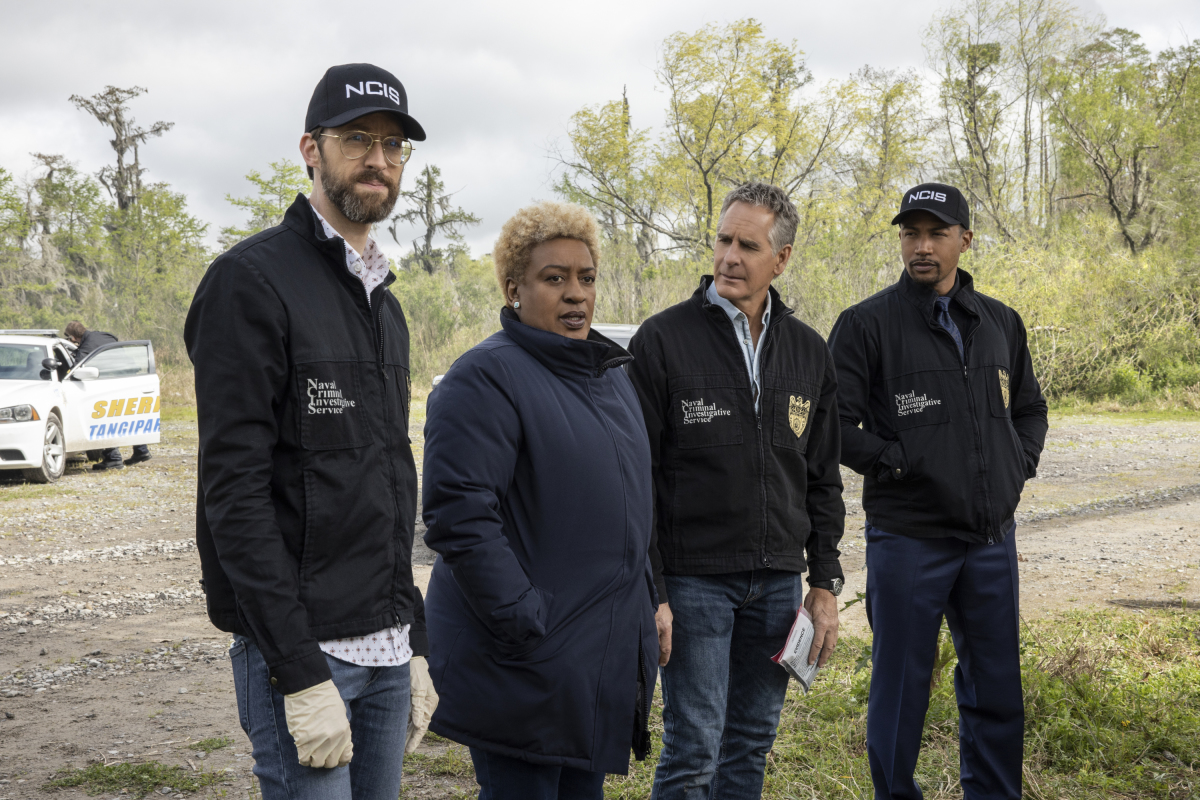 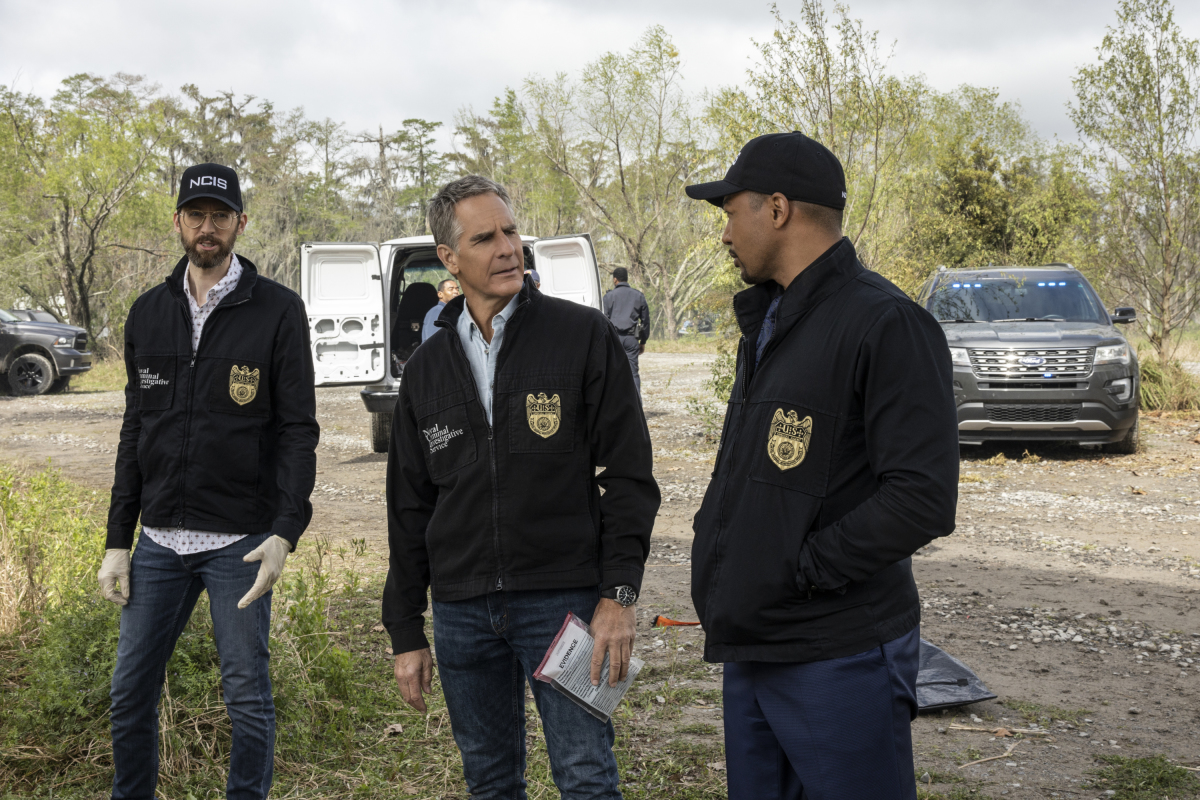 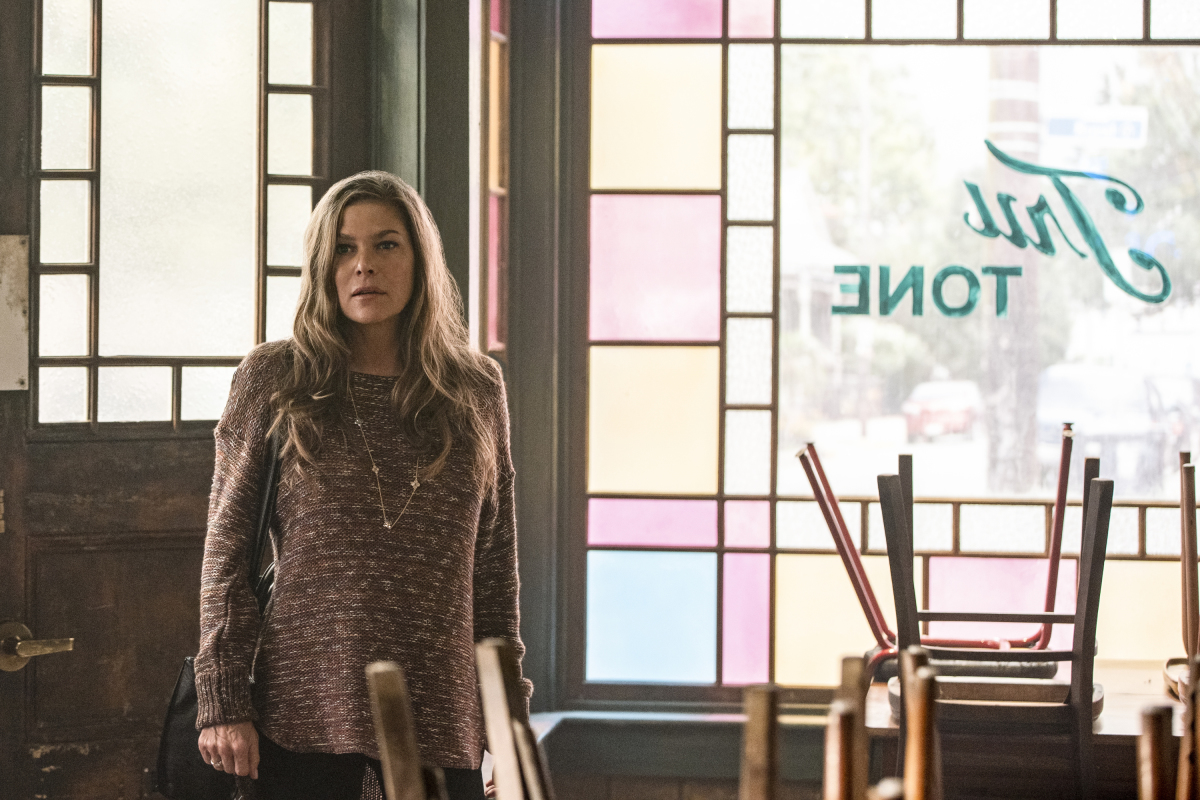 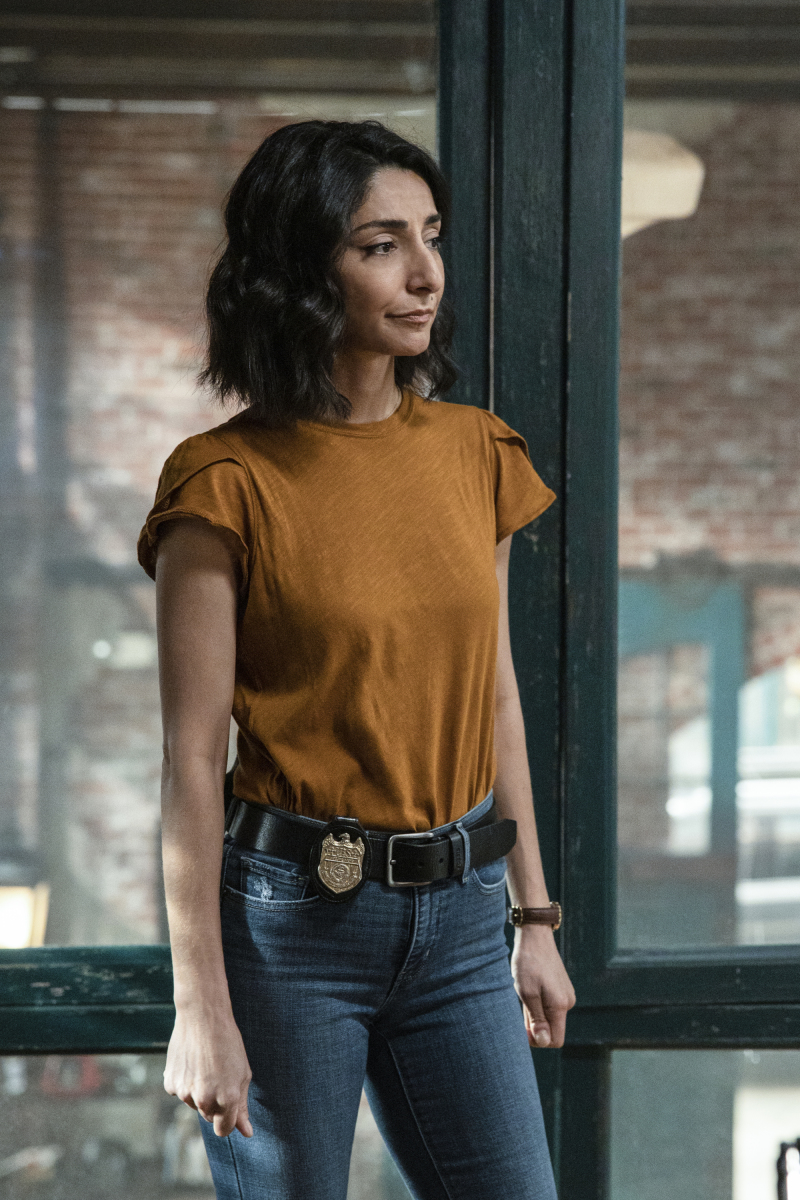