The pressure is on as Max (Ryan Eggold) takes on his first annual fundraising gala at the hospital and emotions are high as some of the doctor’s families join them for the event.

Iggy (Tyler Labine) struggles to break difficult news to his daughter and Bloom (Janet Montgomery) and Reynolds (Jocko Sims) continue to deal with the fallout of their argument.

Meanwhile, Kapoor (Anupam Kher) and Dr. Sharpe (Freema Agyeman) work together to find out what is making a father and son duo so sick. 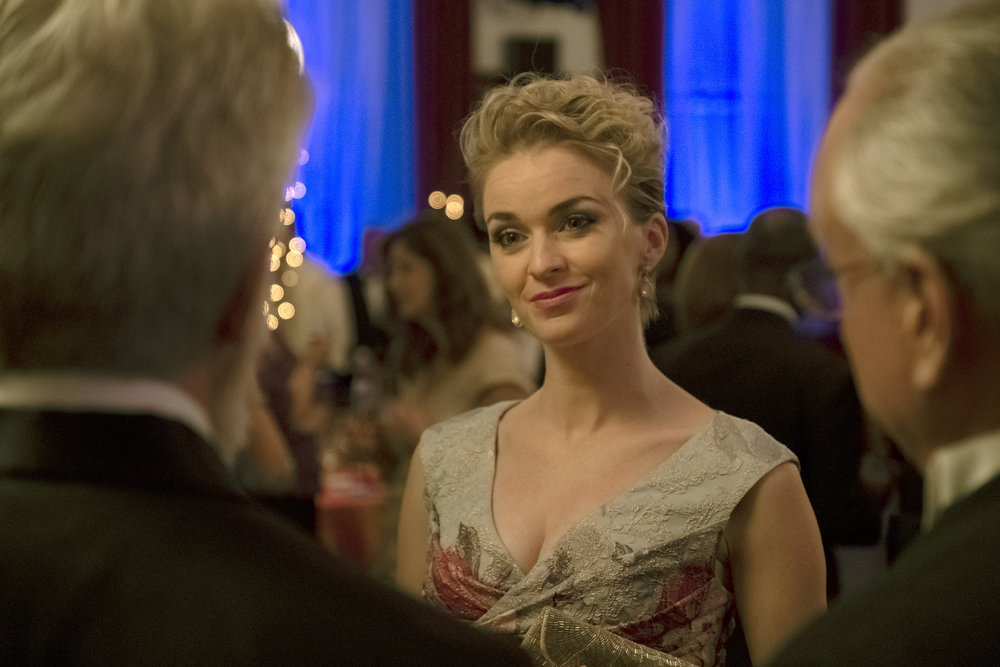