New Amsterdam Episode 1×11 “A Seat at the Table”

As Max (Ryan Eggold) begins his treatment, he realizes that it may slow him down faster than he originally thought.

Meanwhile, Reynolds (Jocko Sims) must deal with an incident from his past when a reporter comes to the hospital and Sharpe (Freema Agyeman) and Bloom (Janet Montgomery) continue a contentious conversation. 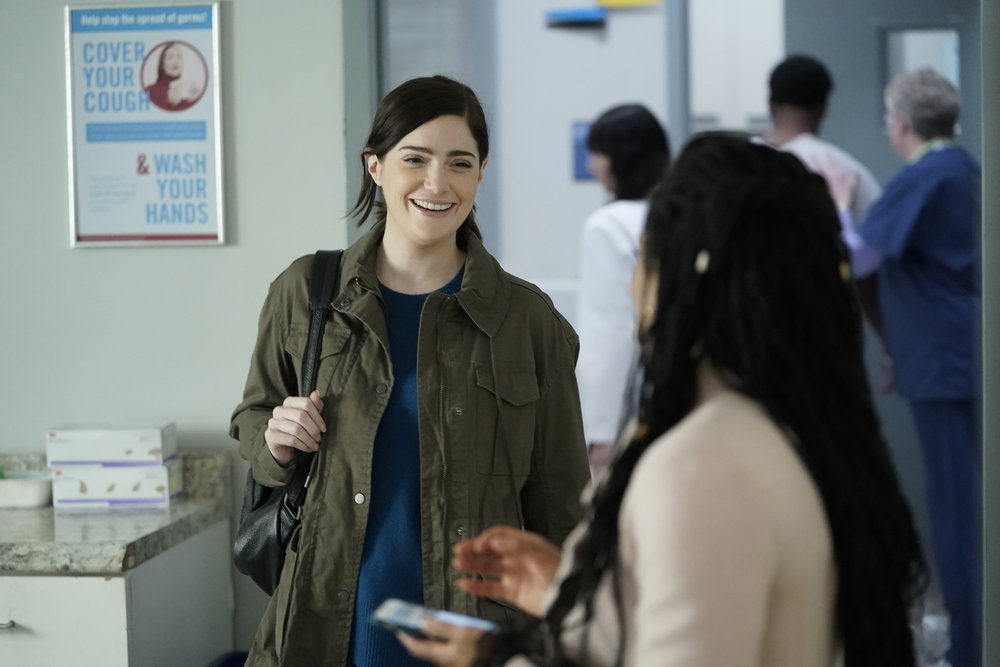