MARRIAGE, BABIES AND A WHOLE LOT OF CRAZY

Picking up approximately three years after the Season Six finale, Jess and Nick return from a European book tour for “The Pepperwood Chronicles.”

Schmidt and Cece celebrate their daughter, Ruth’s (Rhiannon and Danielle Rockoff), birthday with a party, where Jess runs into her ex, Russell (guest star Dermot Mulroney). 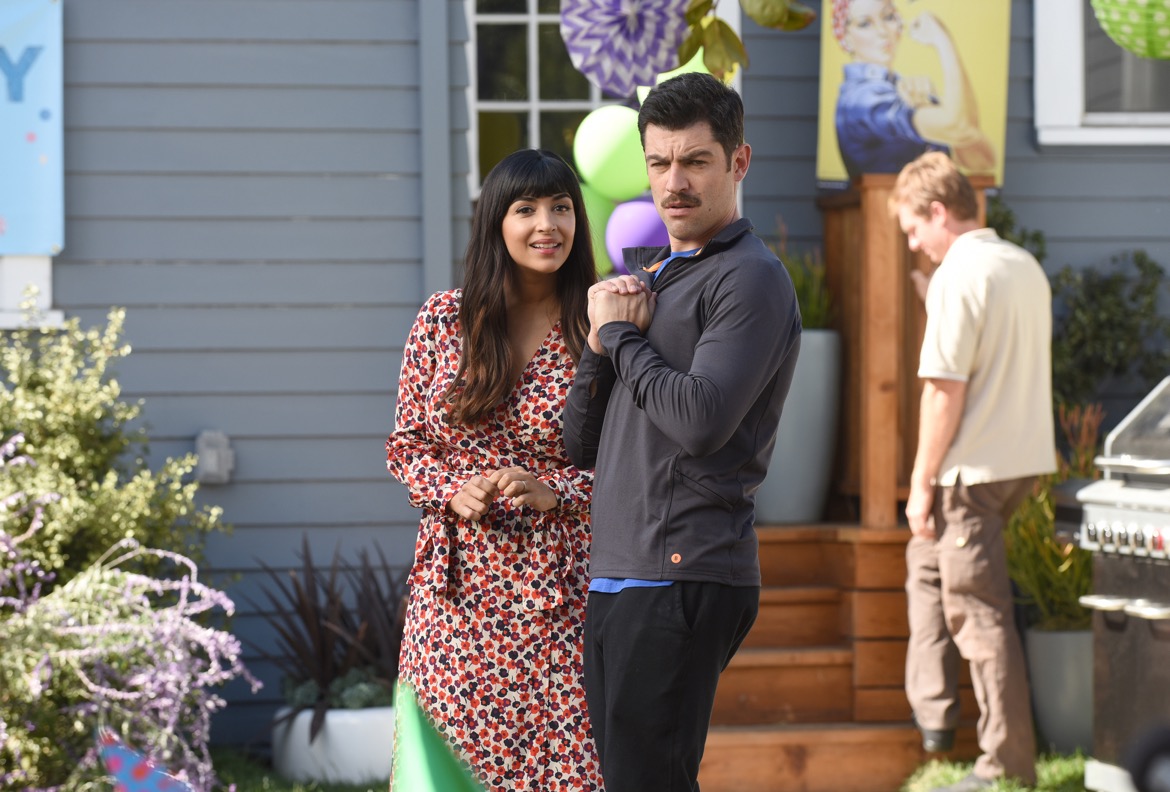