Jake and Julia search for the biological parents of an unborn baby.

Meanwhile, Julia worries if a scathing LHL interview triggered a horrific incident; and Oscar learns the truth about Sarah and Jake’s affair.

“Missing” was written by Ben Koppel & Kevin Rodriguez and directed by Larry Shaw. 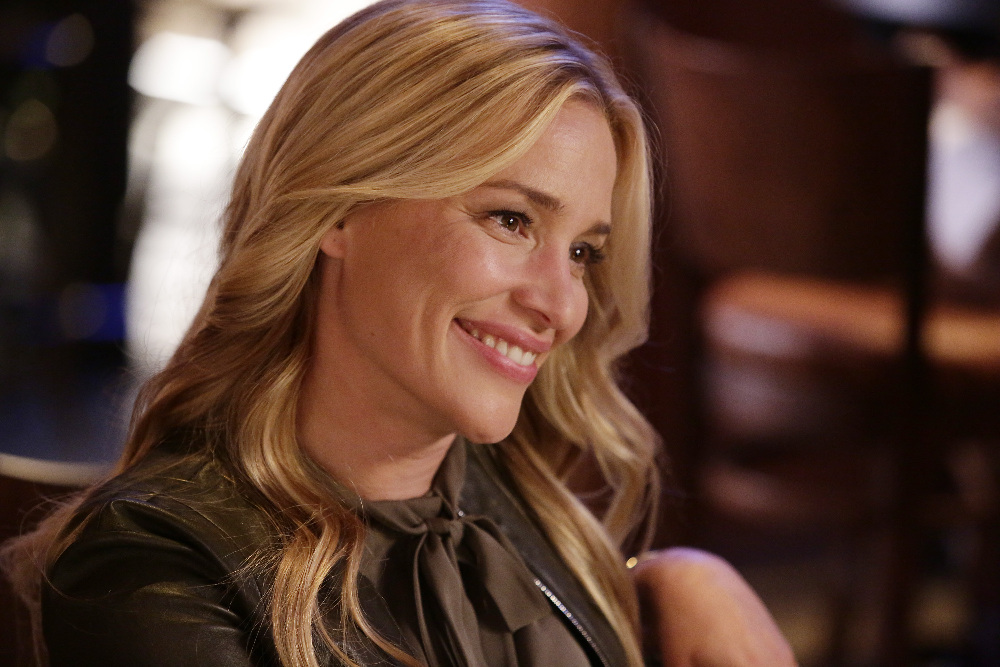