PREACHER’S Cast On the Final Season

In what has become a tradition, the cast of AMC’s Preacher closed the Saturday programming of Hall H with a hysterical panel. Unfortunately however, cast member Joseph Gilgun was not in attendance, as according to reports, last year he invited the whole room to the cast’s hotel for drinks, and there were worries he would do it again this year.

Regardless, even without Gilgun’s energy, Executive Producer Seth Rogen, and stars Dominic Cooper, Ruth Negga, Julie Ann Emery, and Mark Harelik had the crowd laughing, while talking about what fans can expect during the final season of the show. Here are some of the things discussed:

Preacher returns for its final season with a 2 hour premiere on Sunday August 4 at 9:00 p.m. ET. on AMC 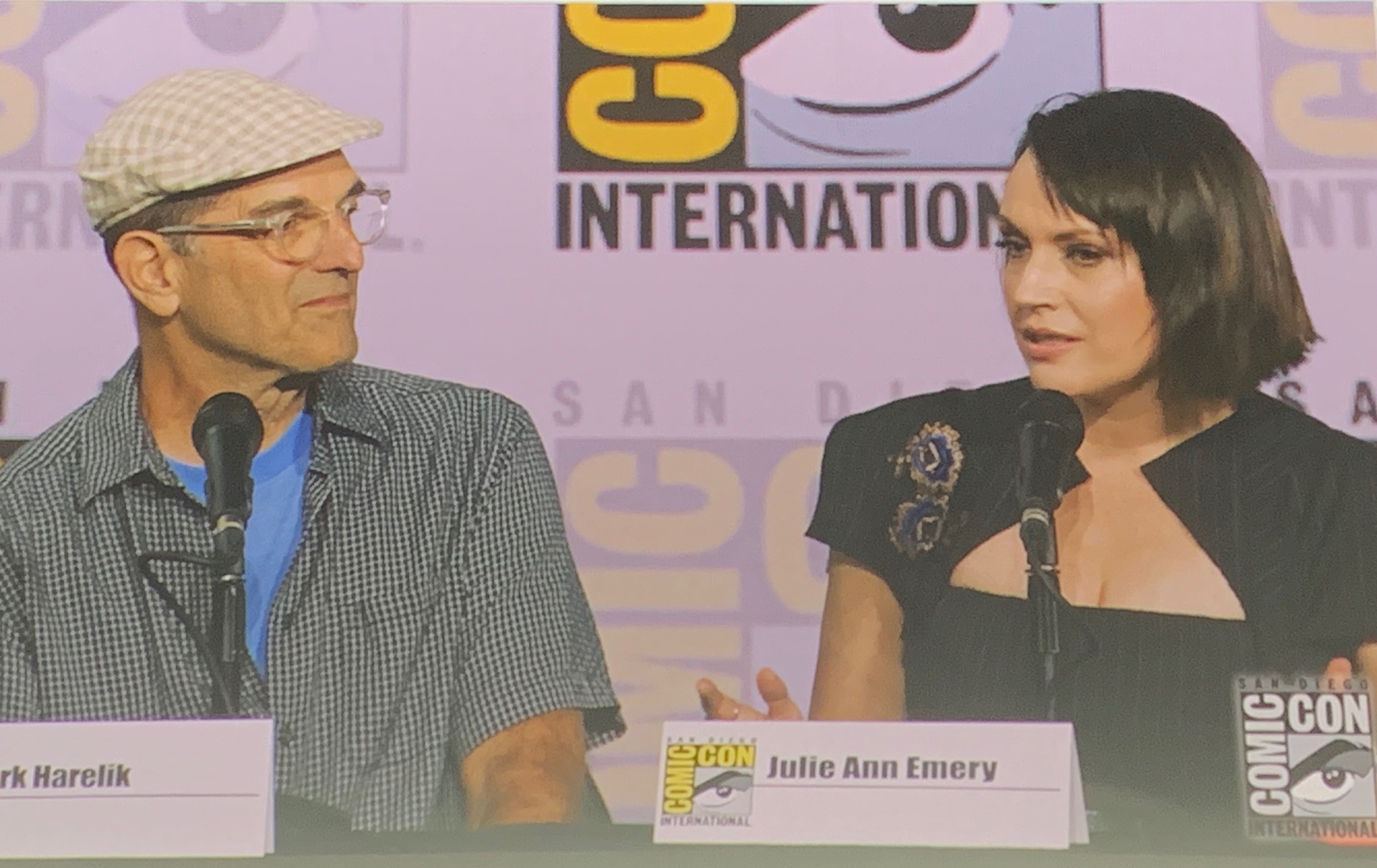 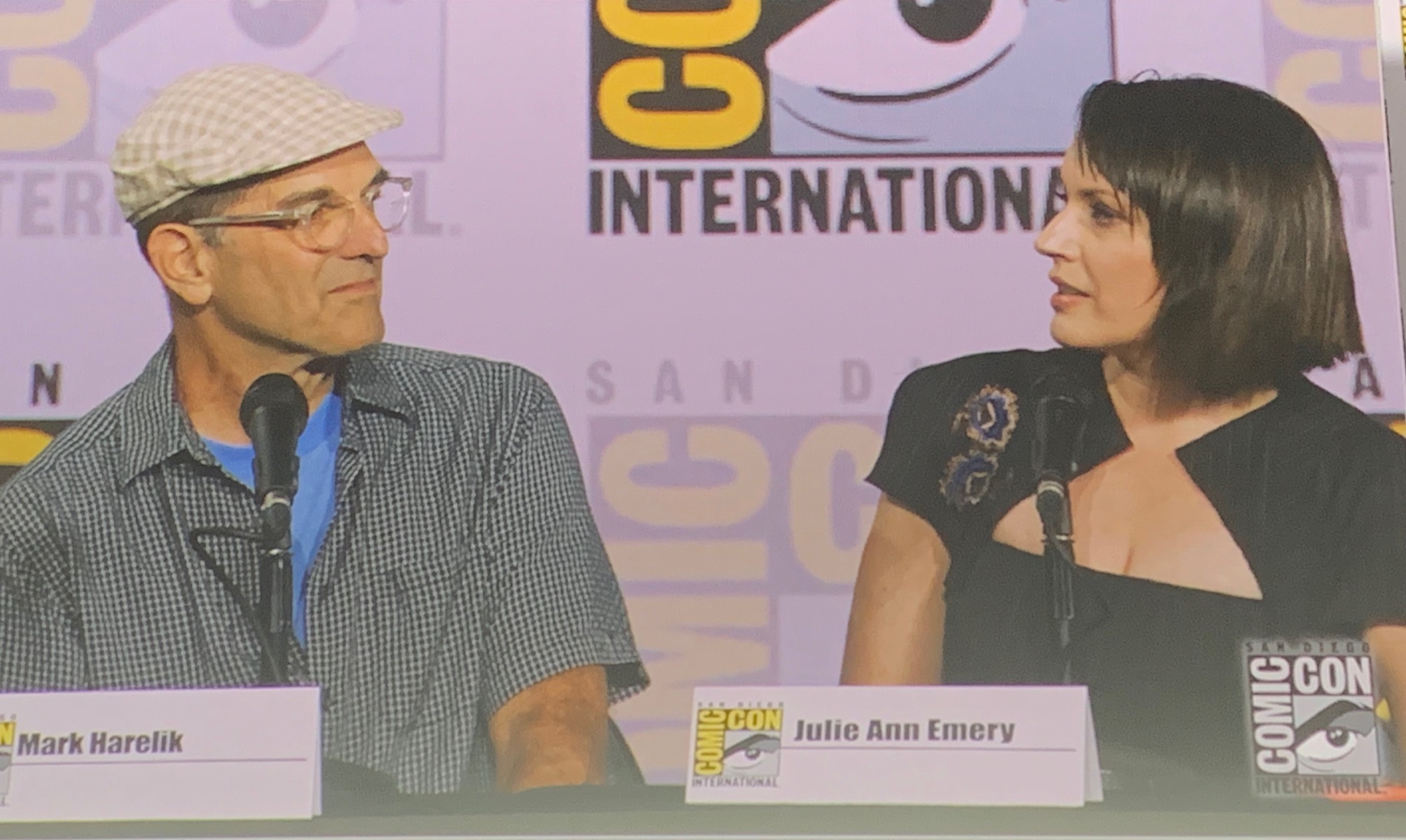 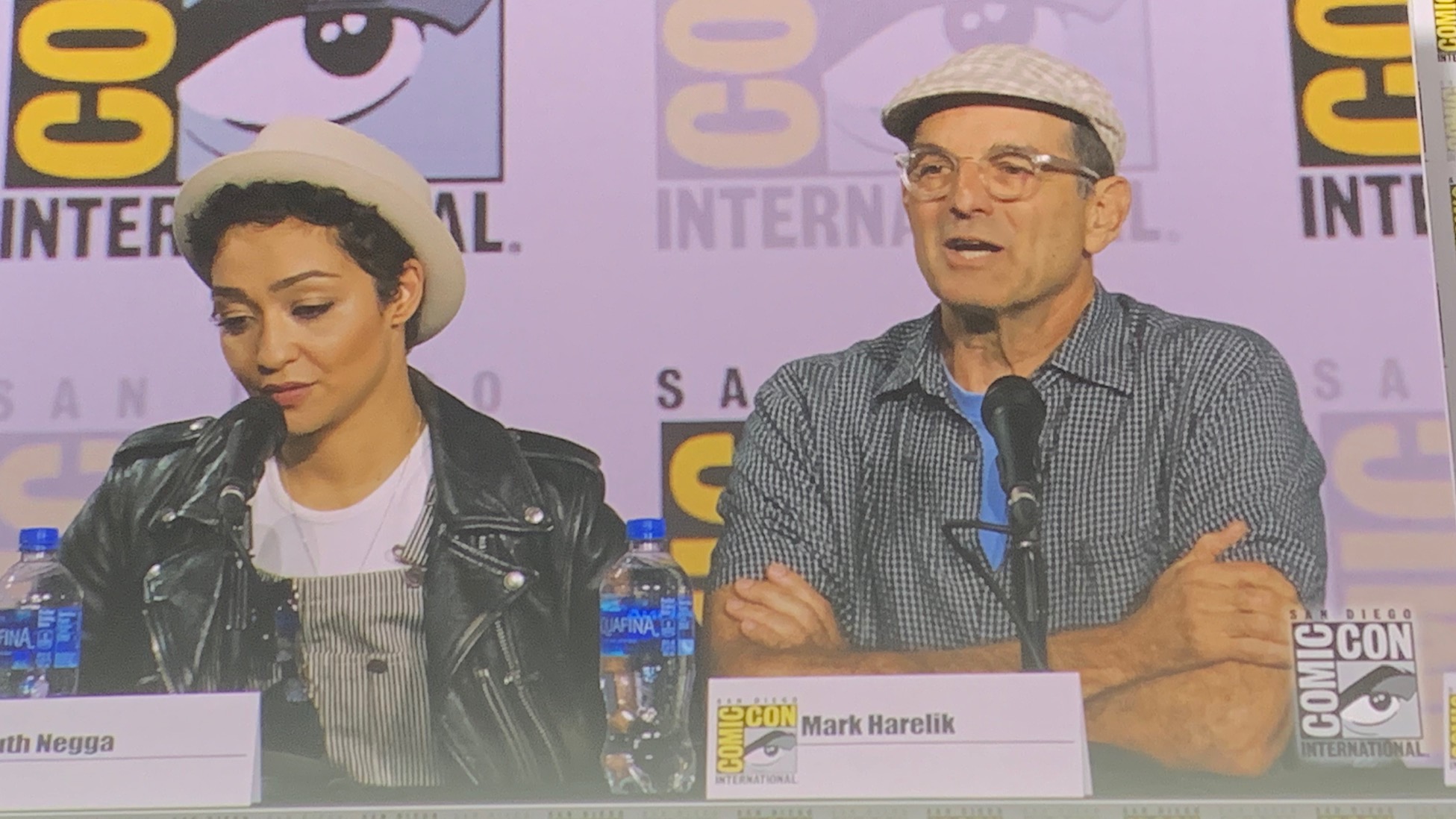 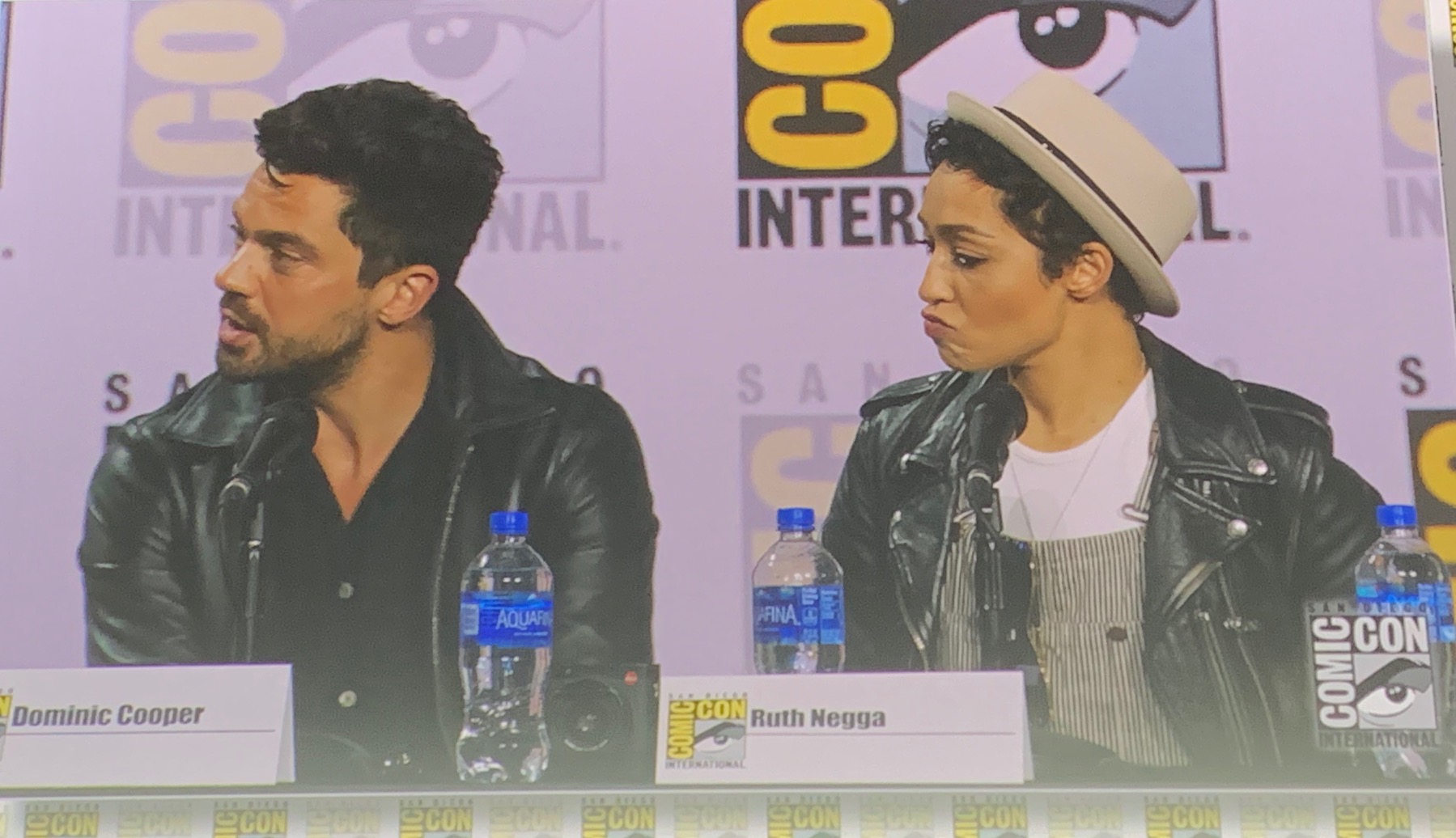 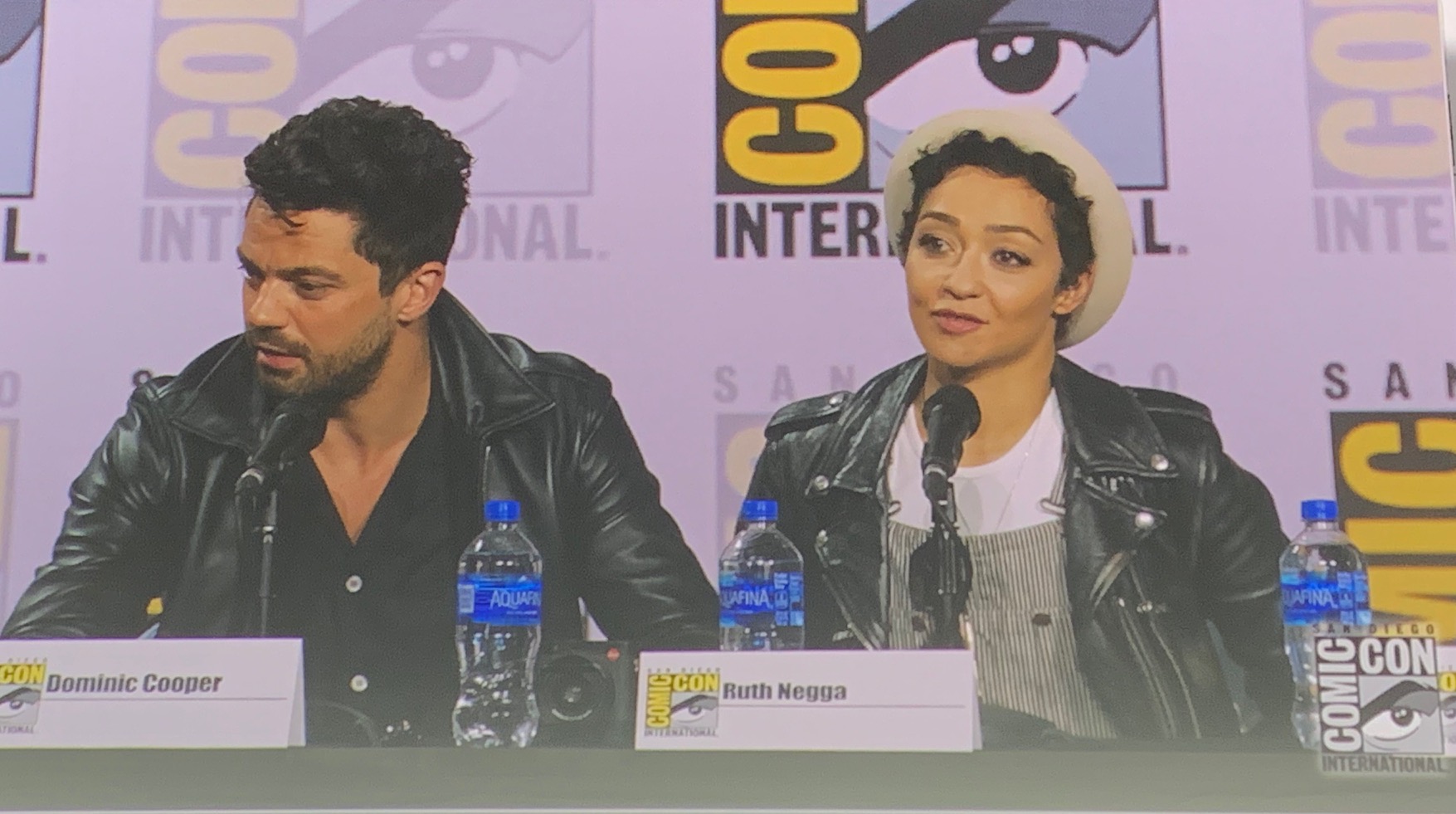 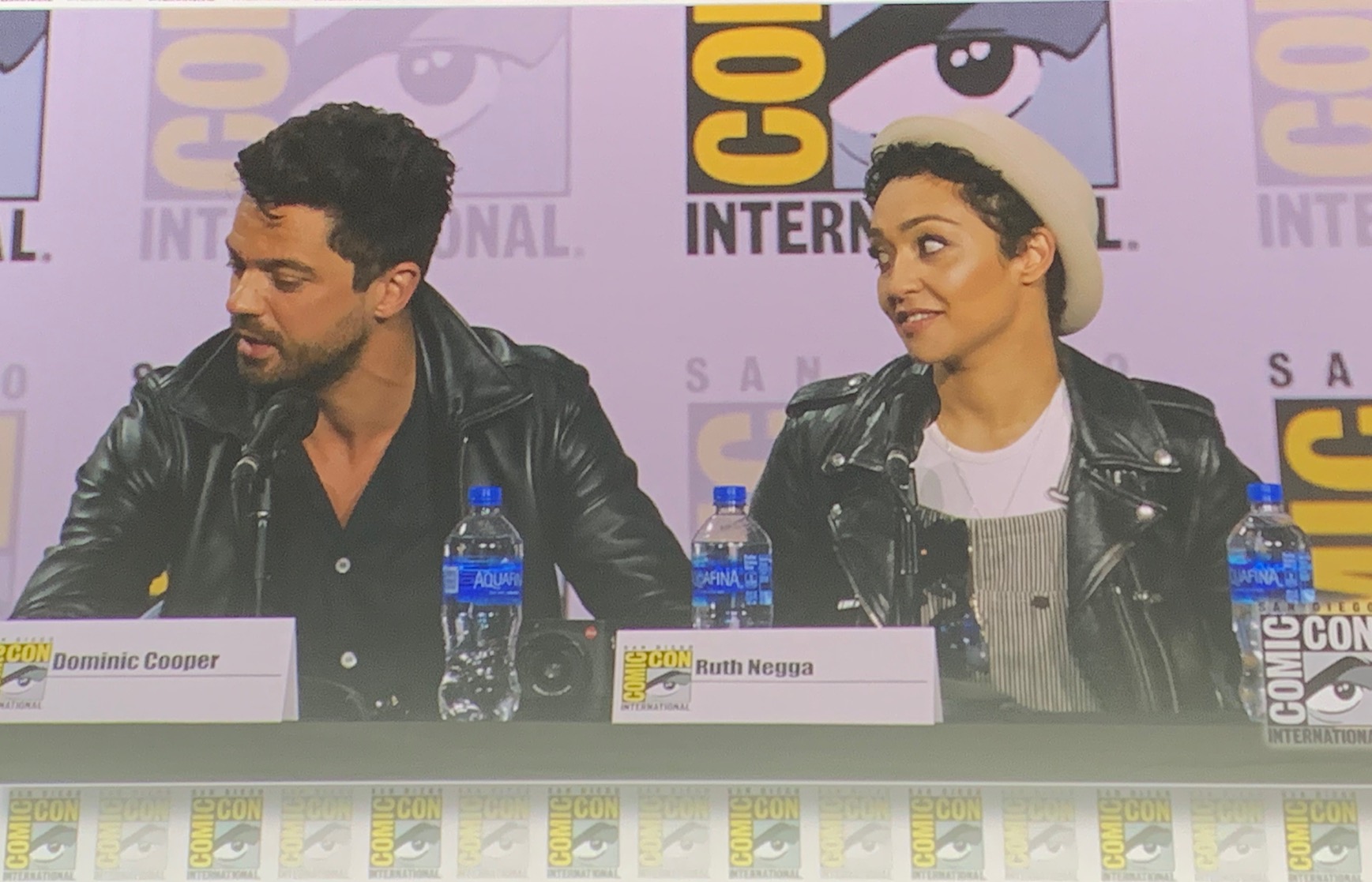 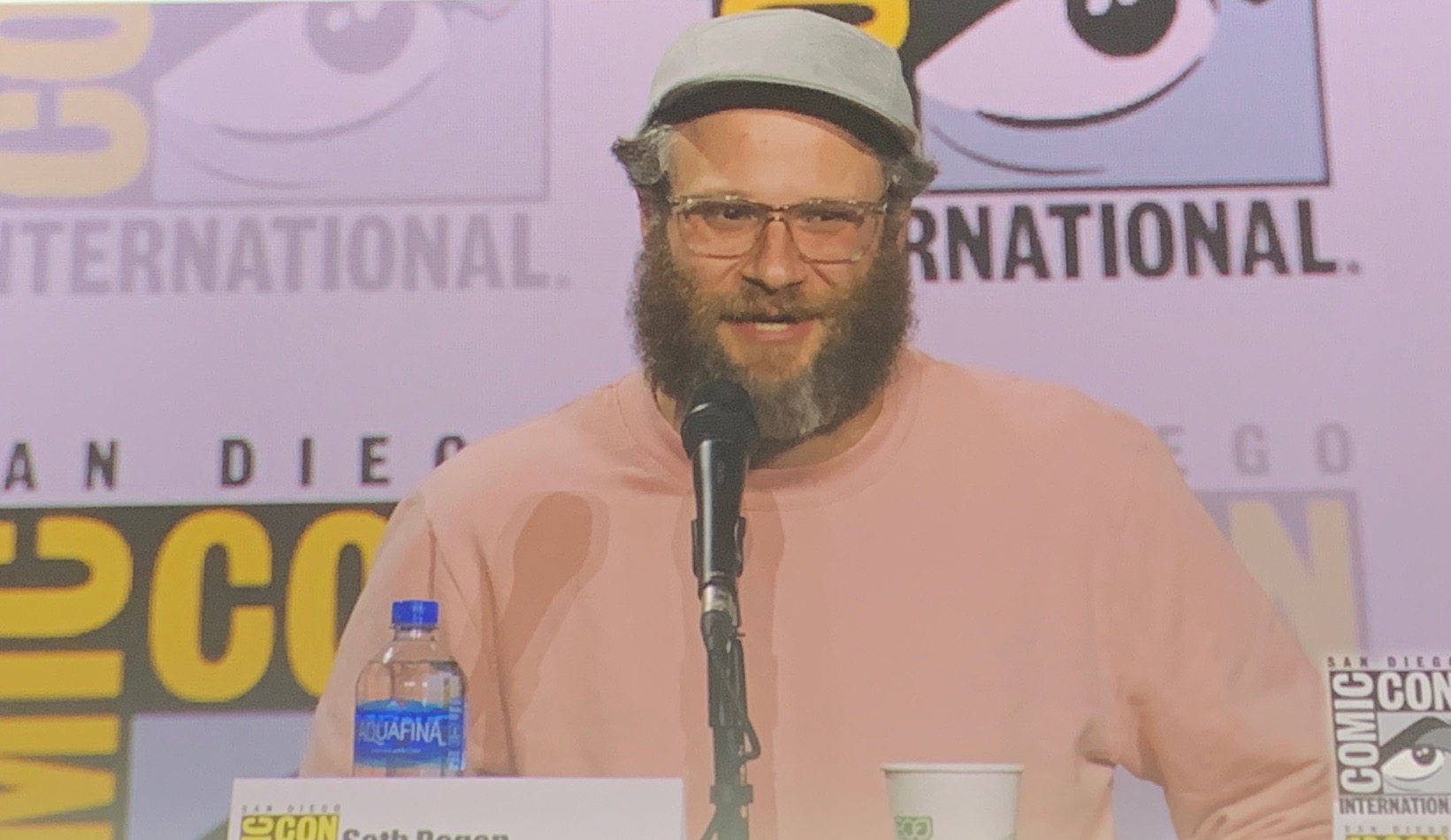 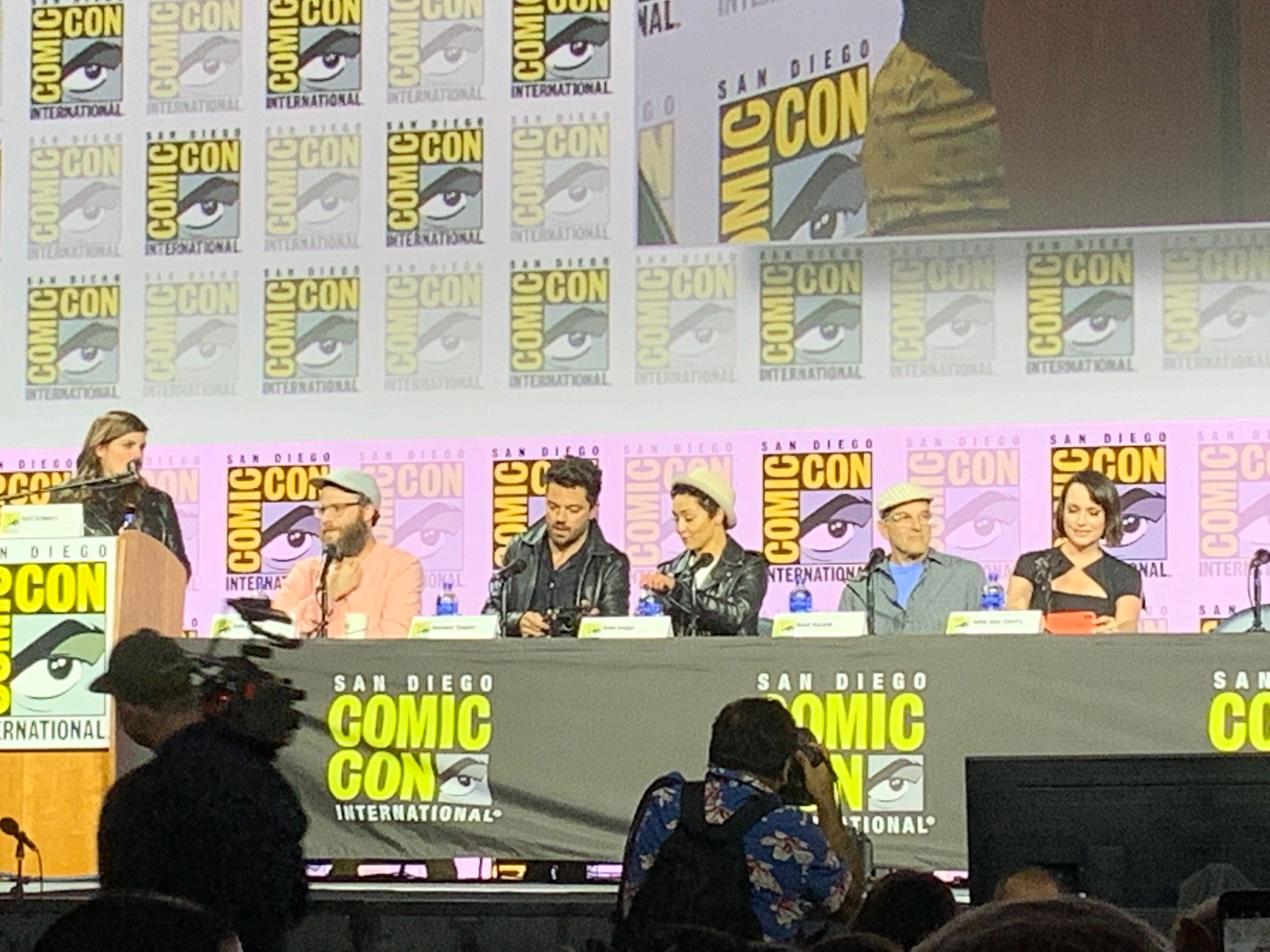 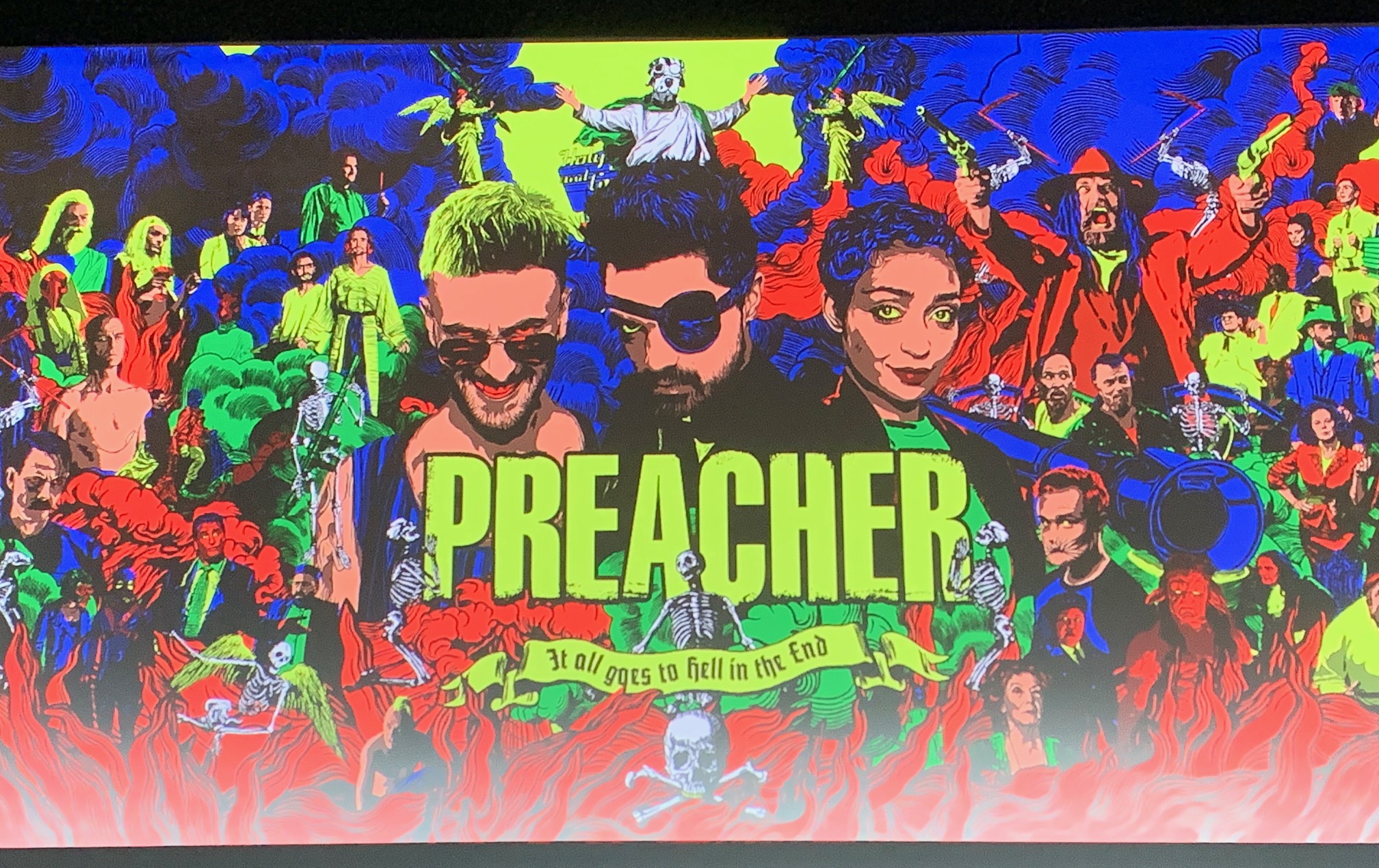