Prison Break Episode 5×02 “Kaniel Outis” — As Lincoln and C-Note search for the “Sheik of Light,” Michael and his cellmate, Whip, attempt an escape from Ogygia.

Meanwhile, Sara’s investigation into Michael’s reappearance leads her to the state department and an uneasy reunion with Paul Kellerman.

In the new series, filmed on location in Morocco, clues surface that suggest a previously thought-to-be-dead Michael may be alive. Lincoln and SARA (Sarah Wayne Callies, Colony, The Walking Dead), Michael’s wife until he was presumed dead, reunite to engineer the biggest escape ever, as three of Fox River State Penitentiary’s most notorious escapees, SUCRE (Nolasco, Telenovela), T-BAG (Knepper, “Heroes”) and C-NOTE (Dunbar, “The Mentalist”), are pulled back into the action.

Prison Break was an immediate critical and ratings hit when it premiered on FOX in the fall of 2005, garnering Golden Globe Award nominations for Best Television Series – Drama and Best Performance by an Actor in a Television Series – Drama (Miller). The original producing team, including series creator Paul T. Scheuring, Neal Moritz, Marty Adelstein and Dawn Olmstead, return to executive-produce the new series. 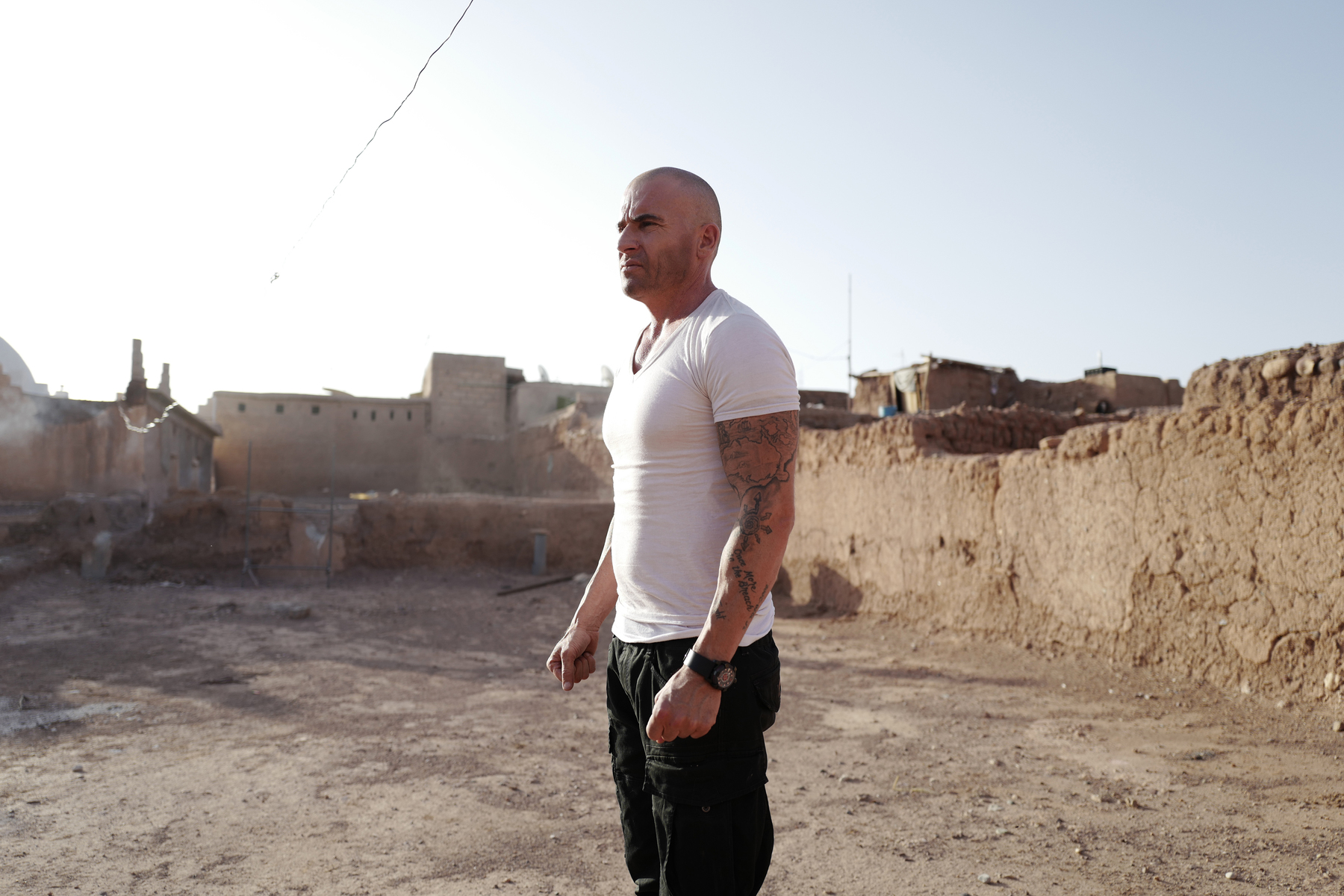