Bright jumps at the chance to help Arroyo solve a quadruple homicide for the NYPD.

As Bright slips into the mind of this serial killer, he finds himself dealing with the repercussions of seeing his father for the first time in years.

Tormented by the terrors of his childhood, Bright is faced with a question: are his dreams just nightmares or did they actually happen? 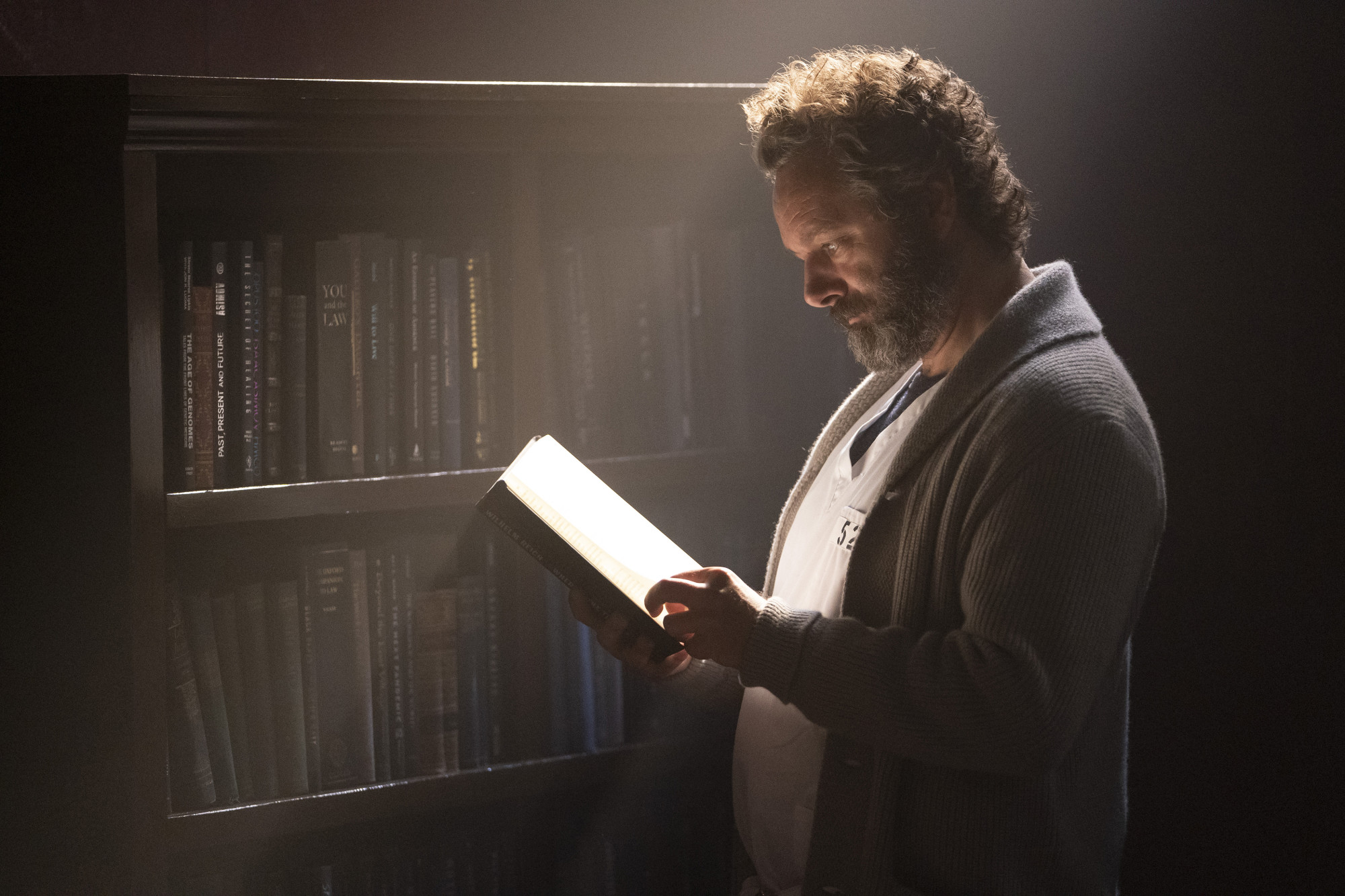 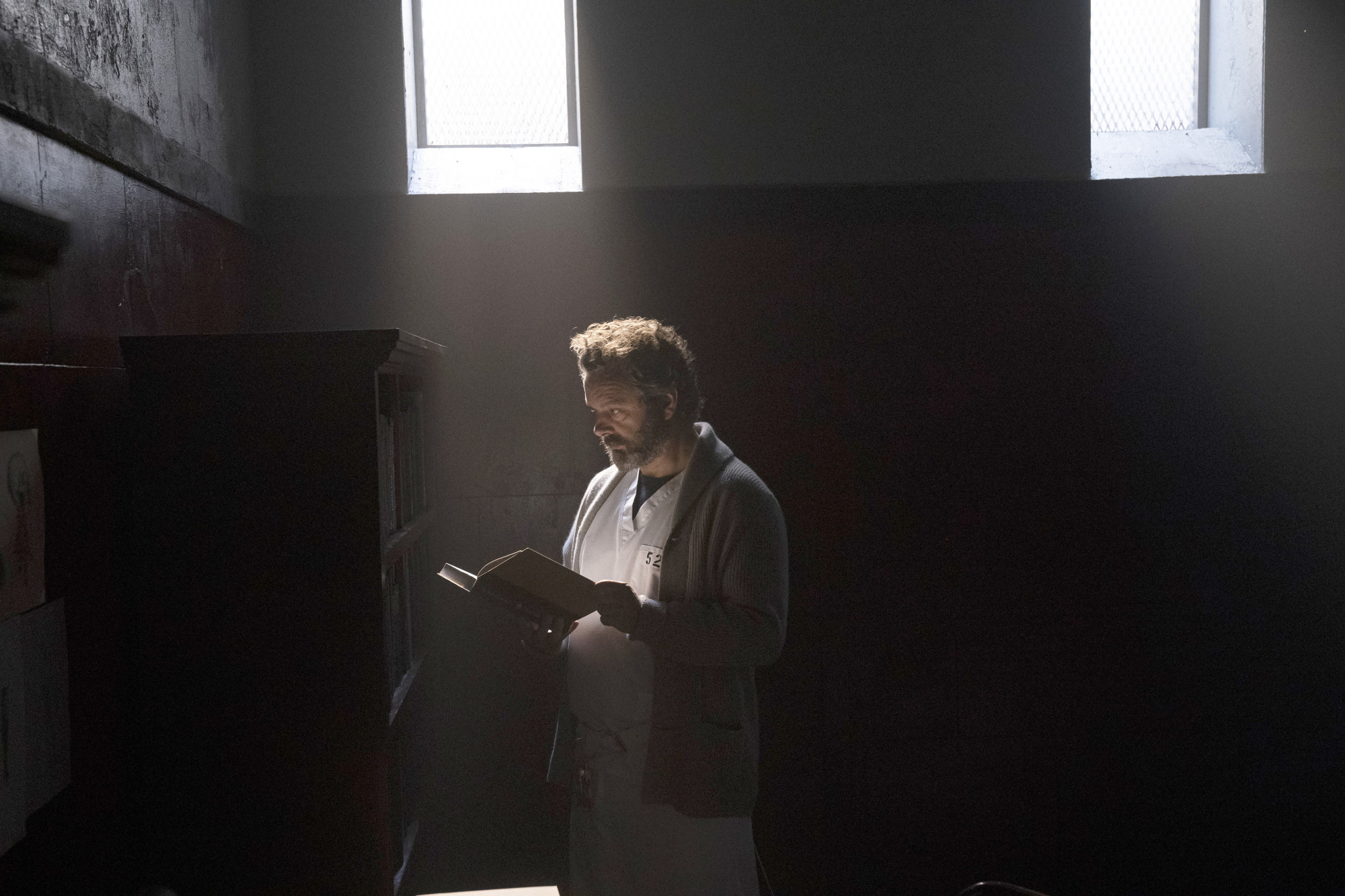 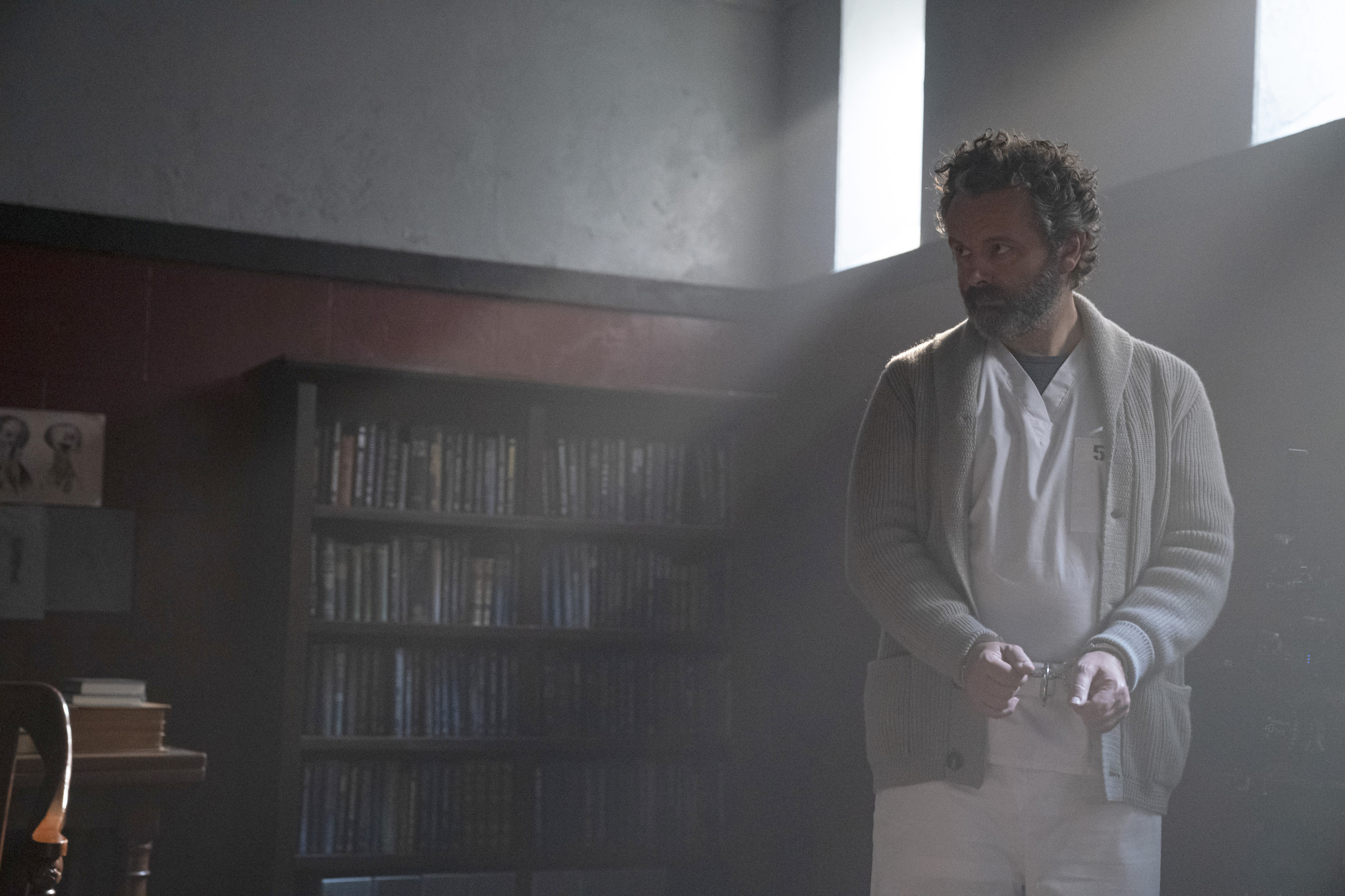 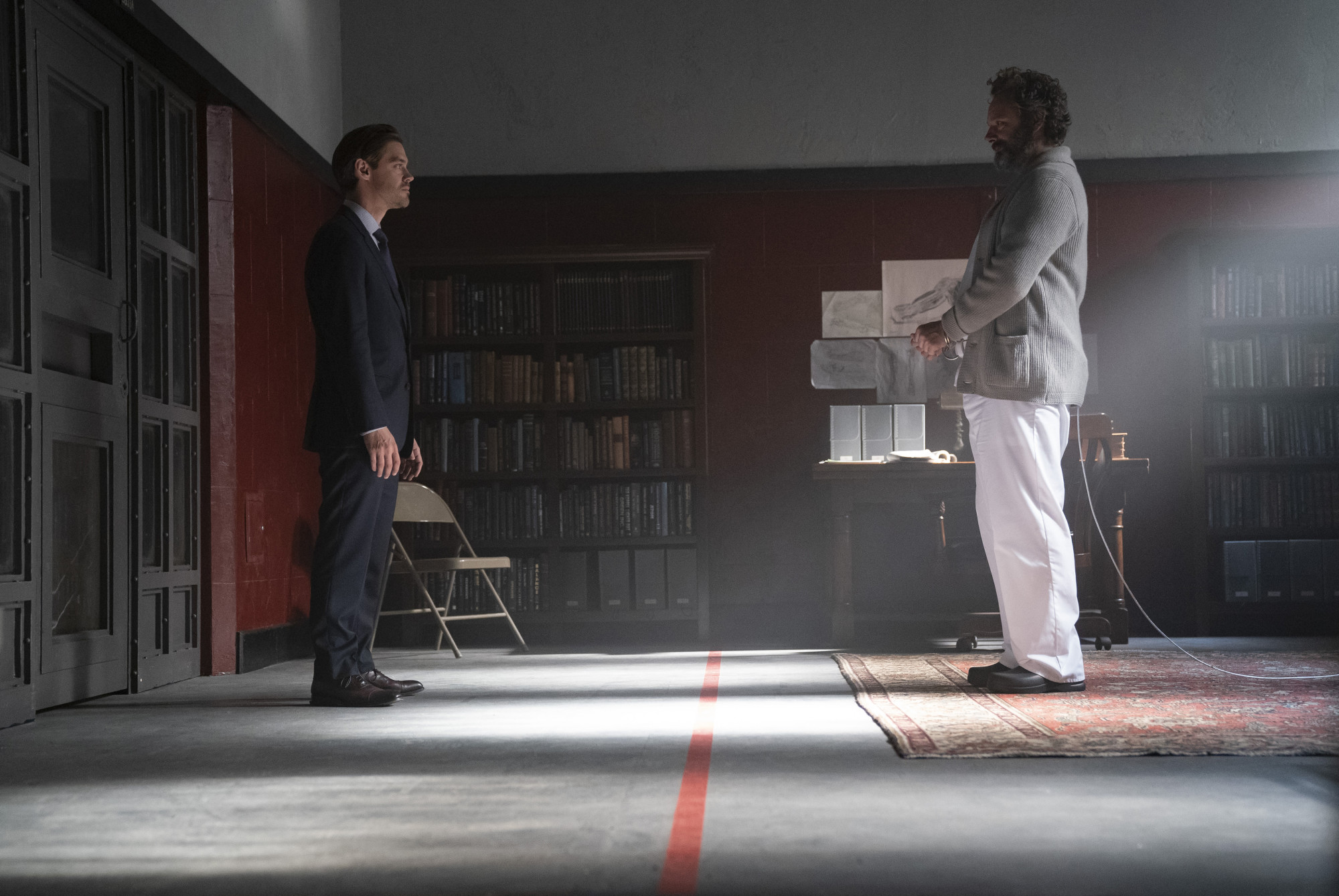 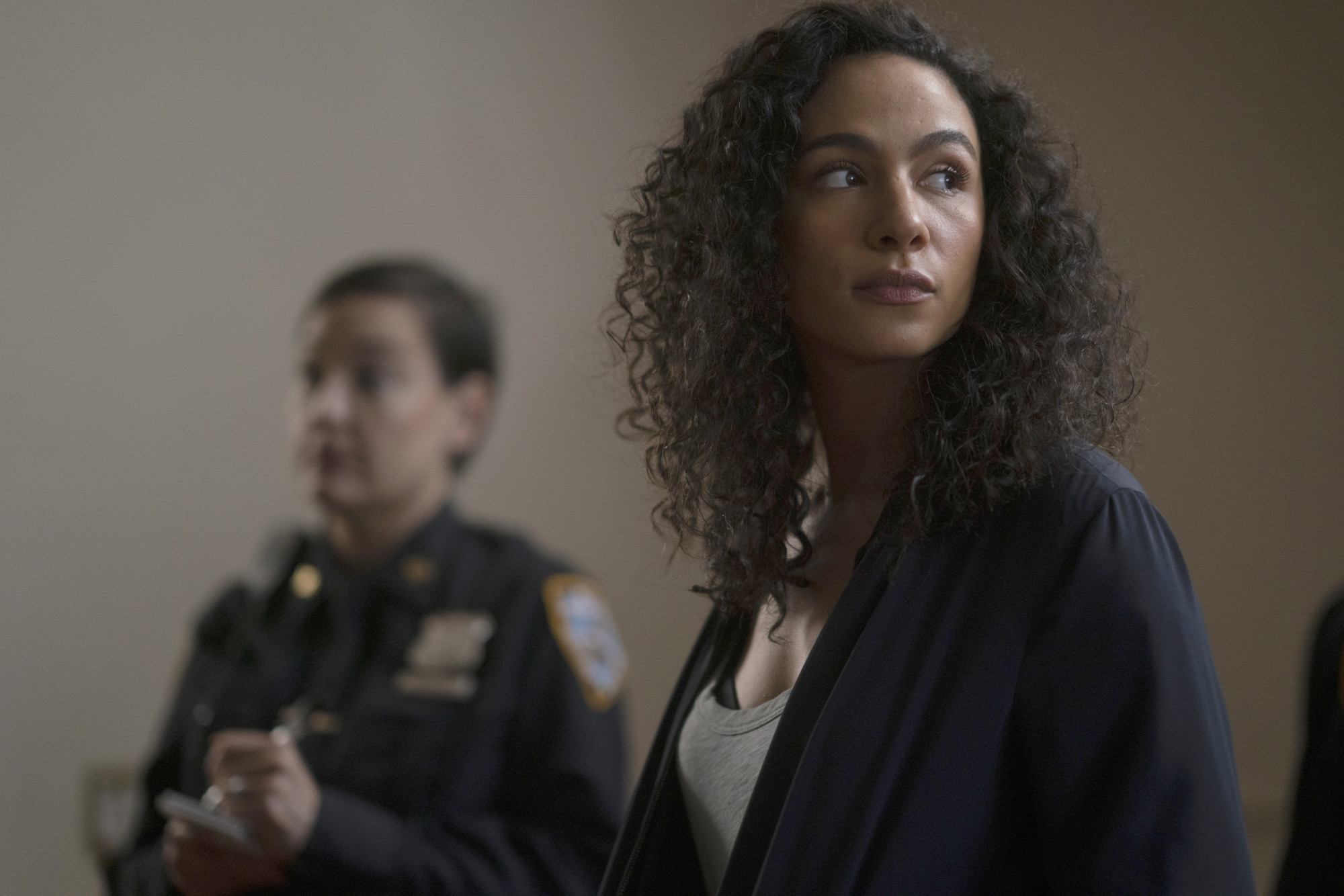 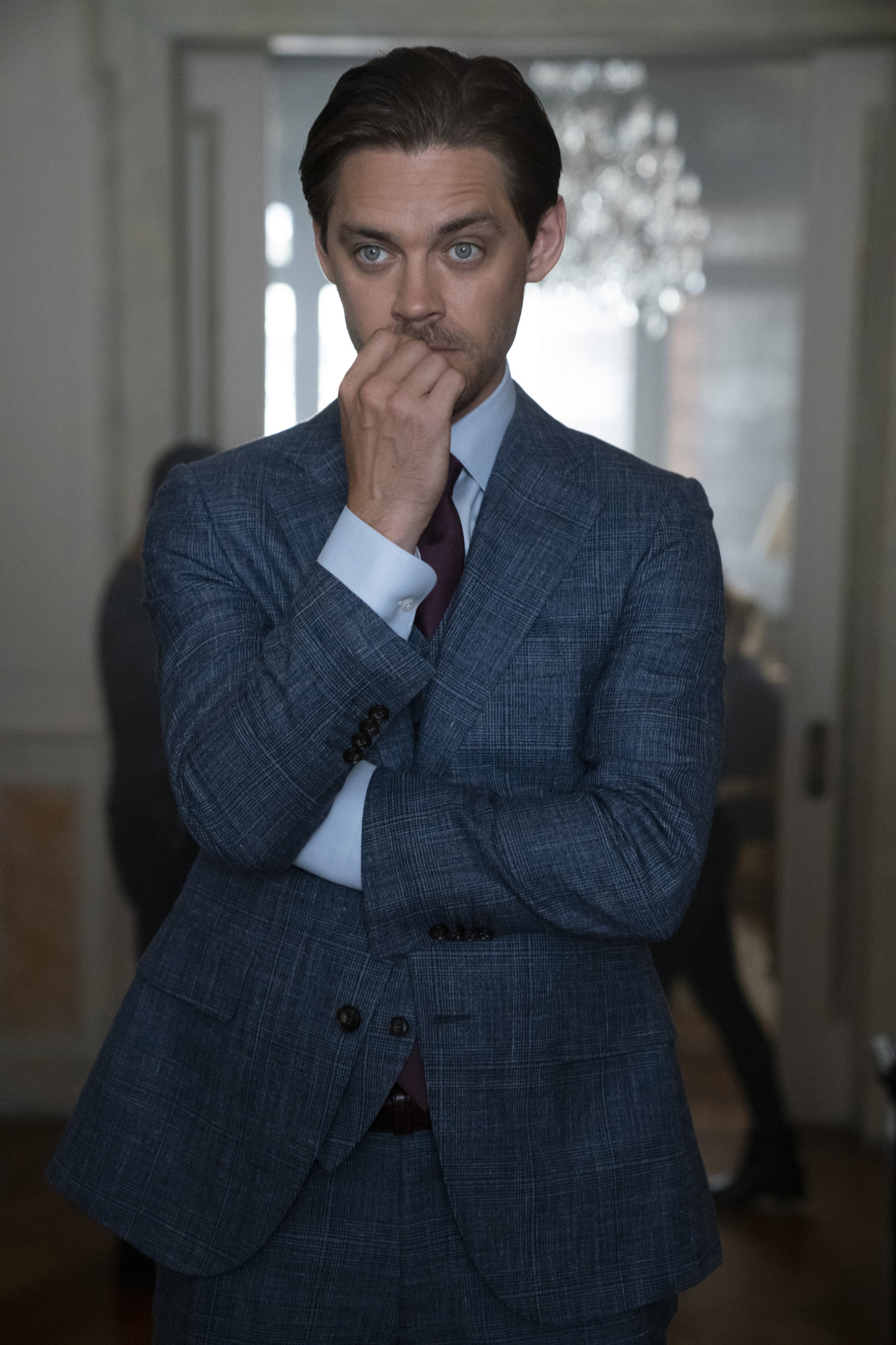 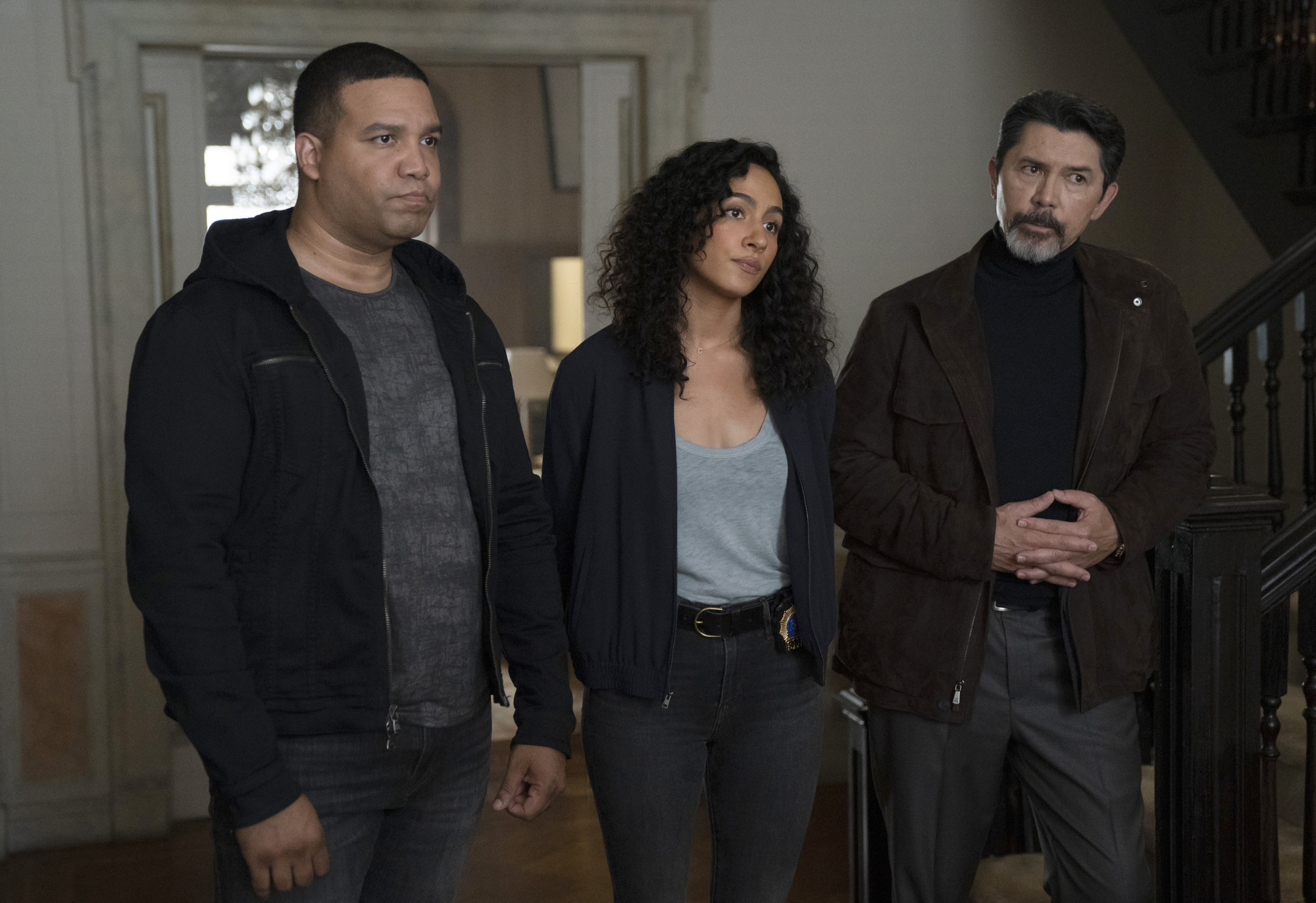 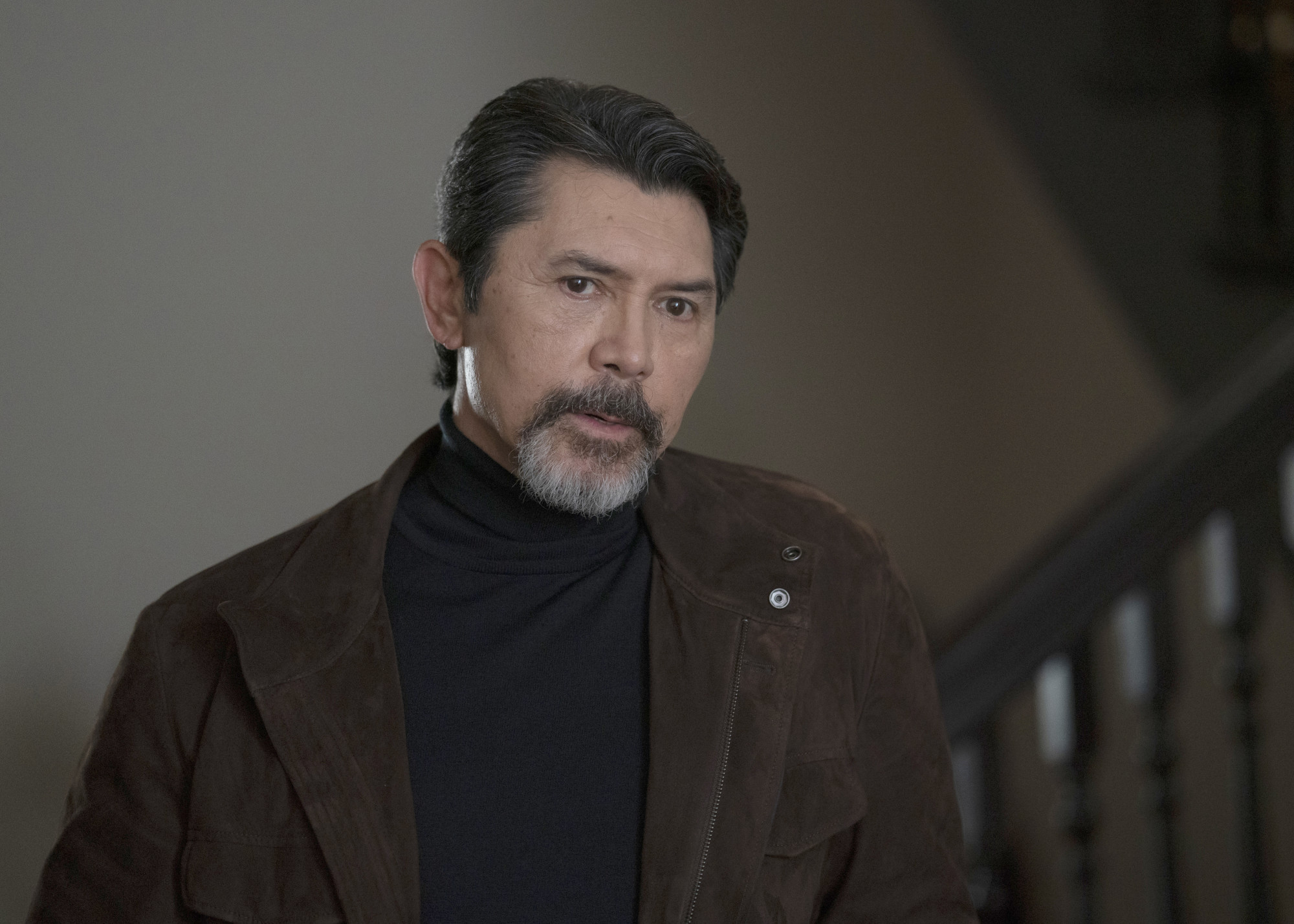 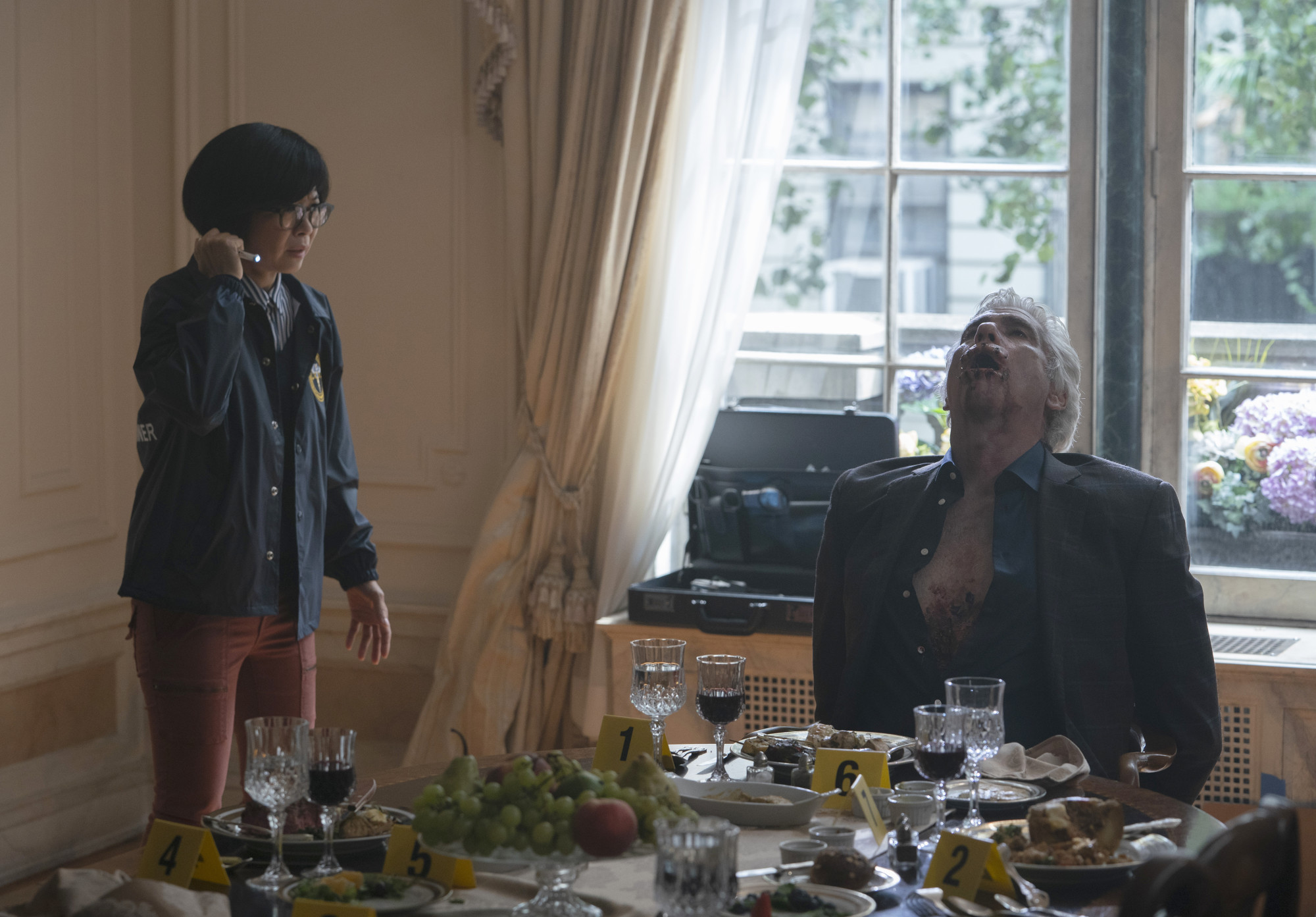 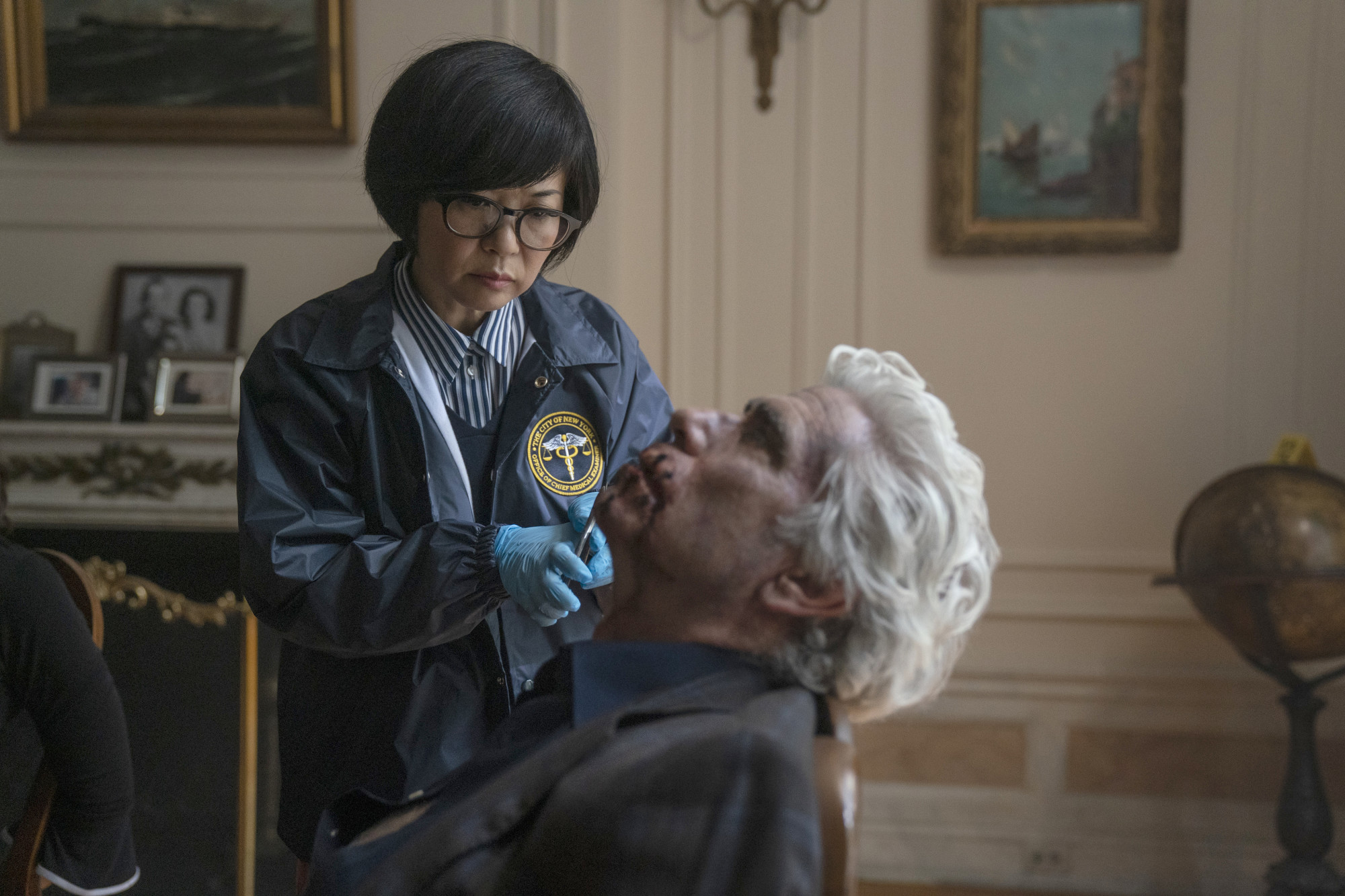 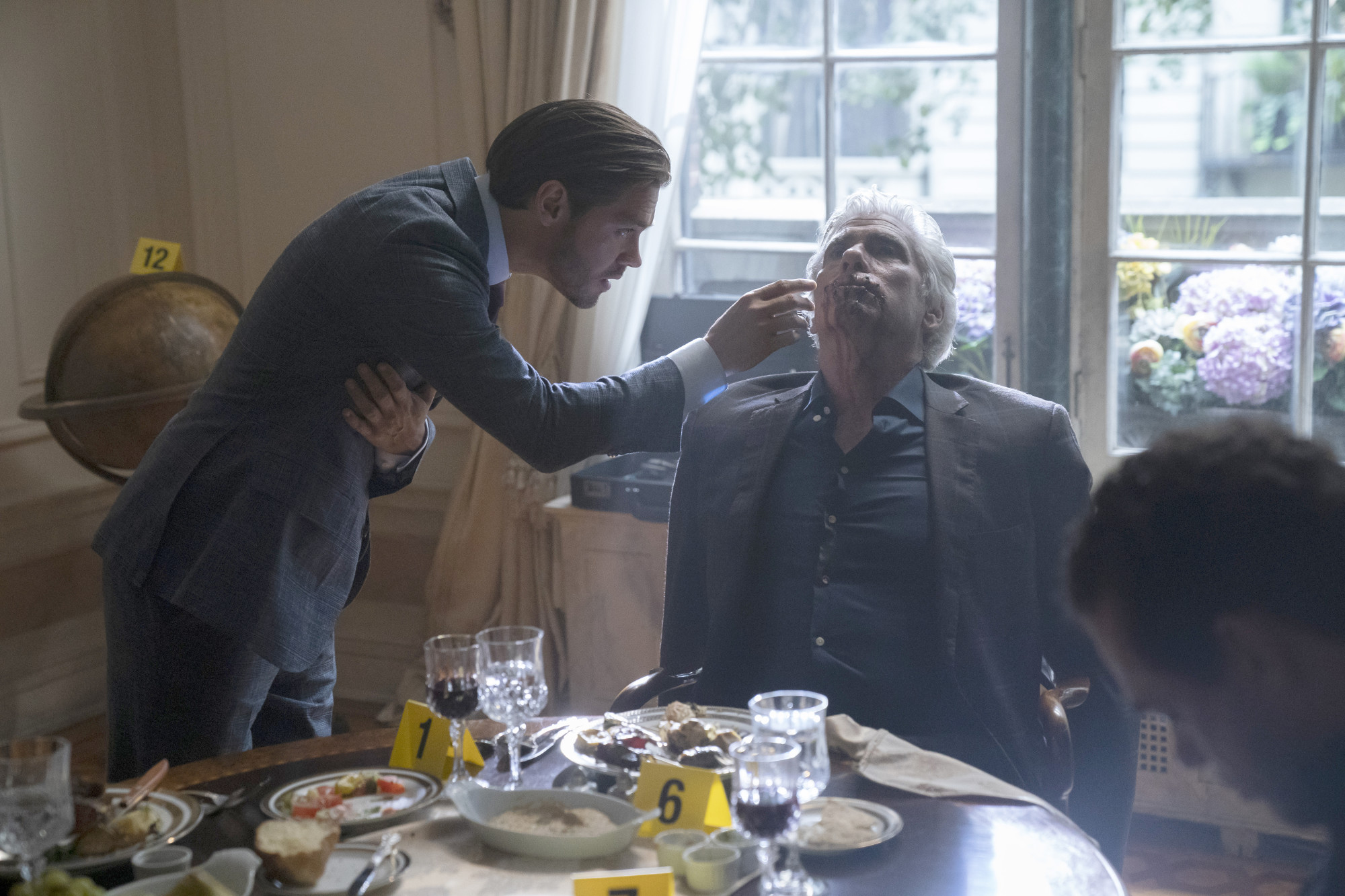 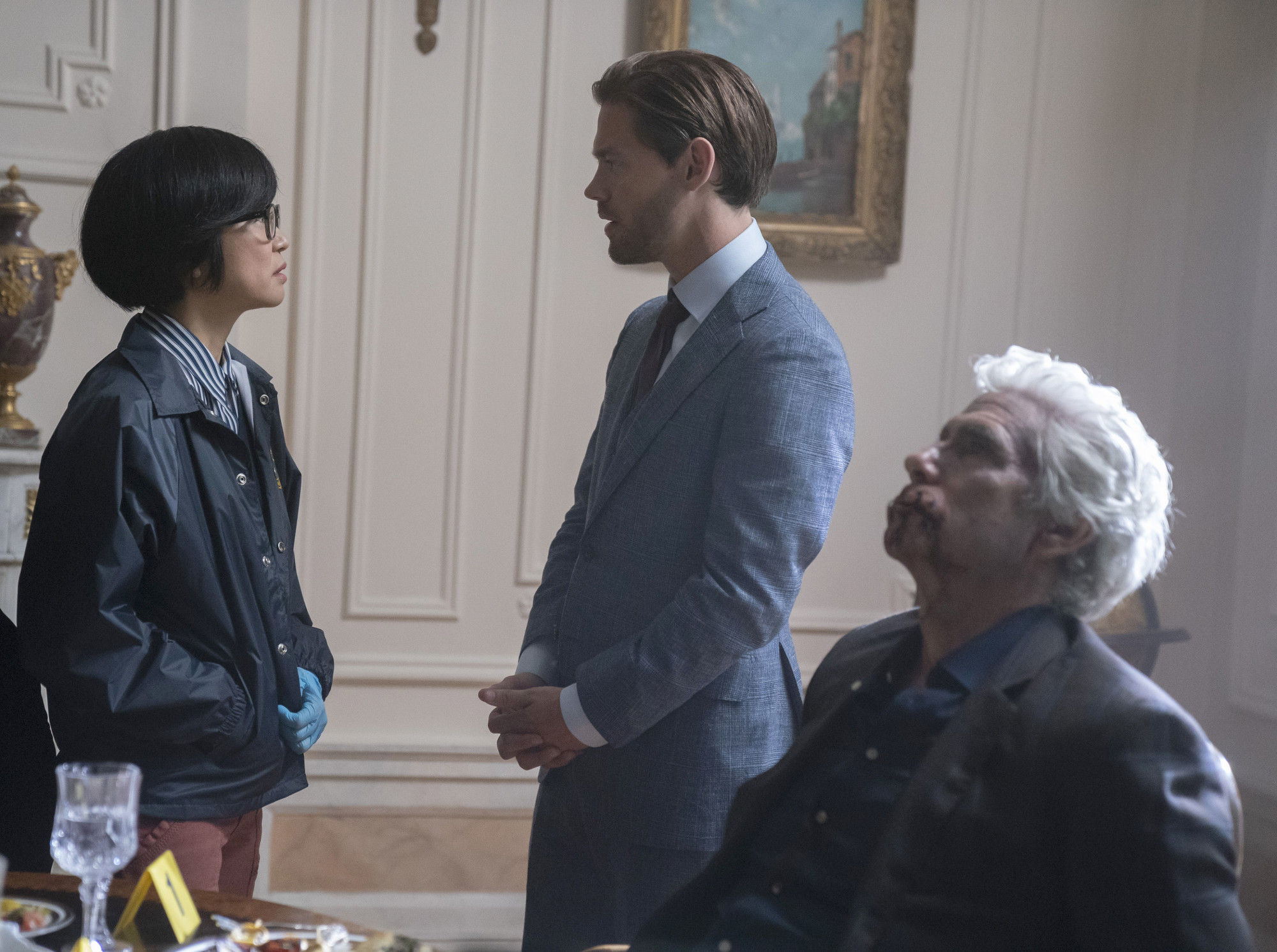 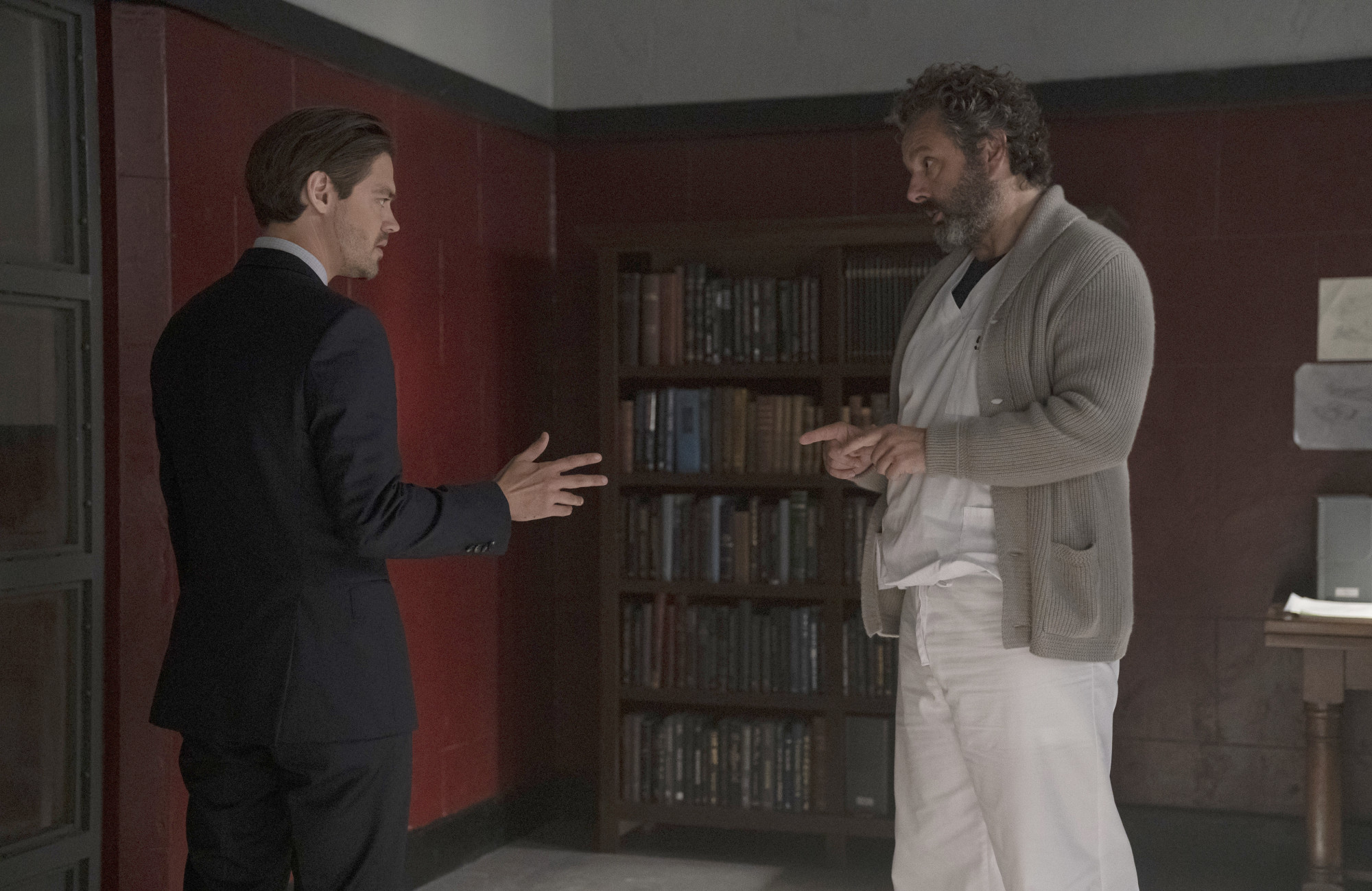