As Malcolm’s childhood memories start to take shape, he realizes his father’s killing spree may not have been a surprise to everyone in his family.

While Malcolm continues to investigate his past, the murder of a famous model and social media influencer sends him, Gil, Dani and JT on the hunt for a stalker with a creepy eye for design. 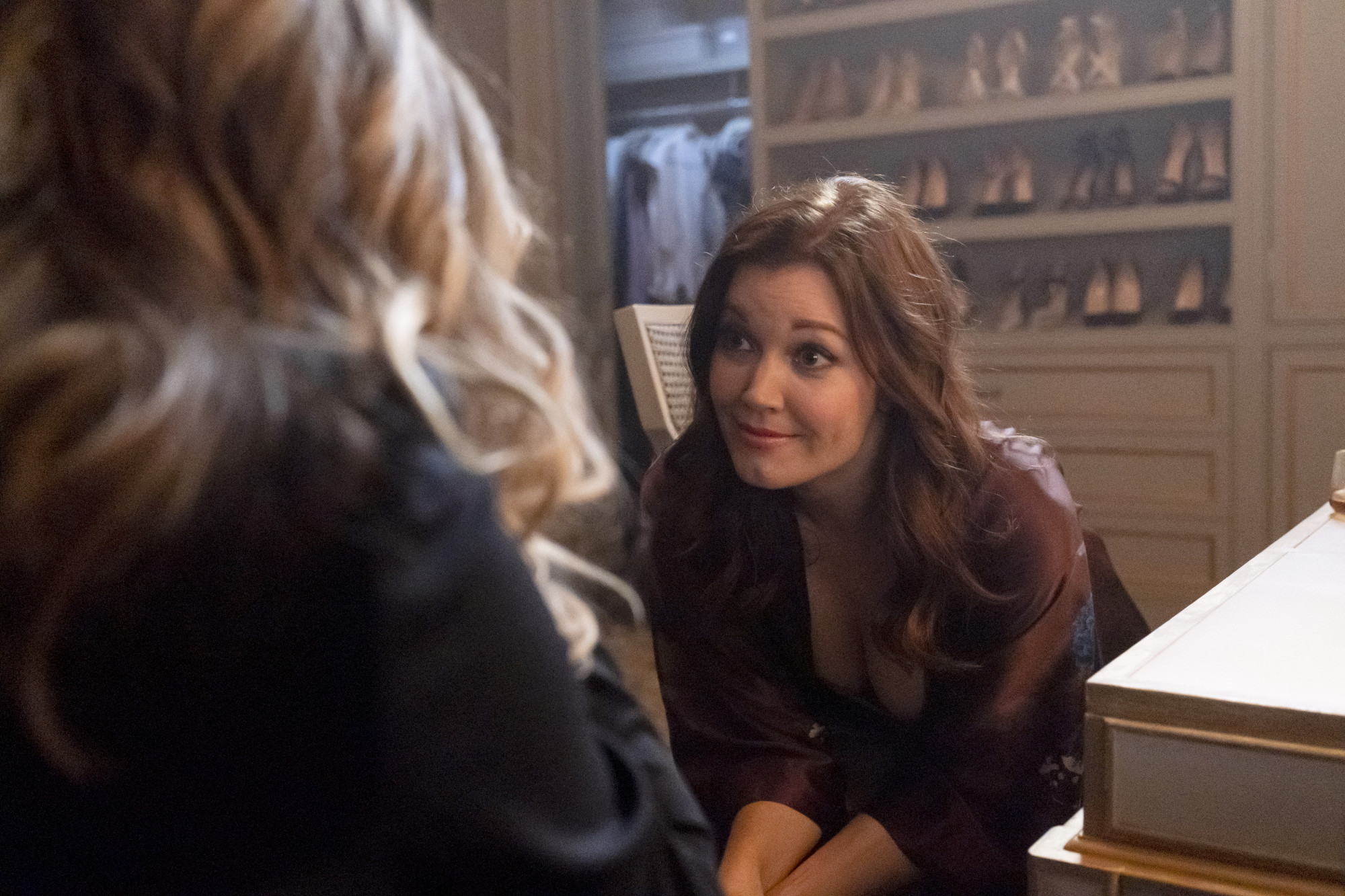