BRIGHT’S CHILDHOOD TRAUMA MAY HELP HIM WITH HIS LATEST CASE

When Bright uncovers a photo of himself and Martin from when he was a kid, he is forced to focus on the repressed memories from his childhood psyche.

Meanwhile, he finds himself bonding with a young boy connected to the NYPD’s latest homicide.

Also, Jessica and Malcolm finally agree on one thing – they must put a stop to Ainsley’s idea to interview “The Surgeon”. 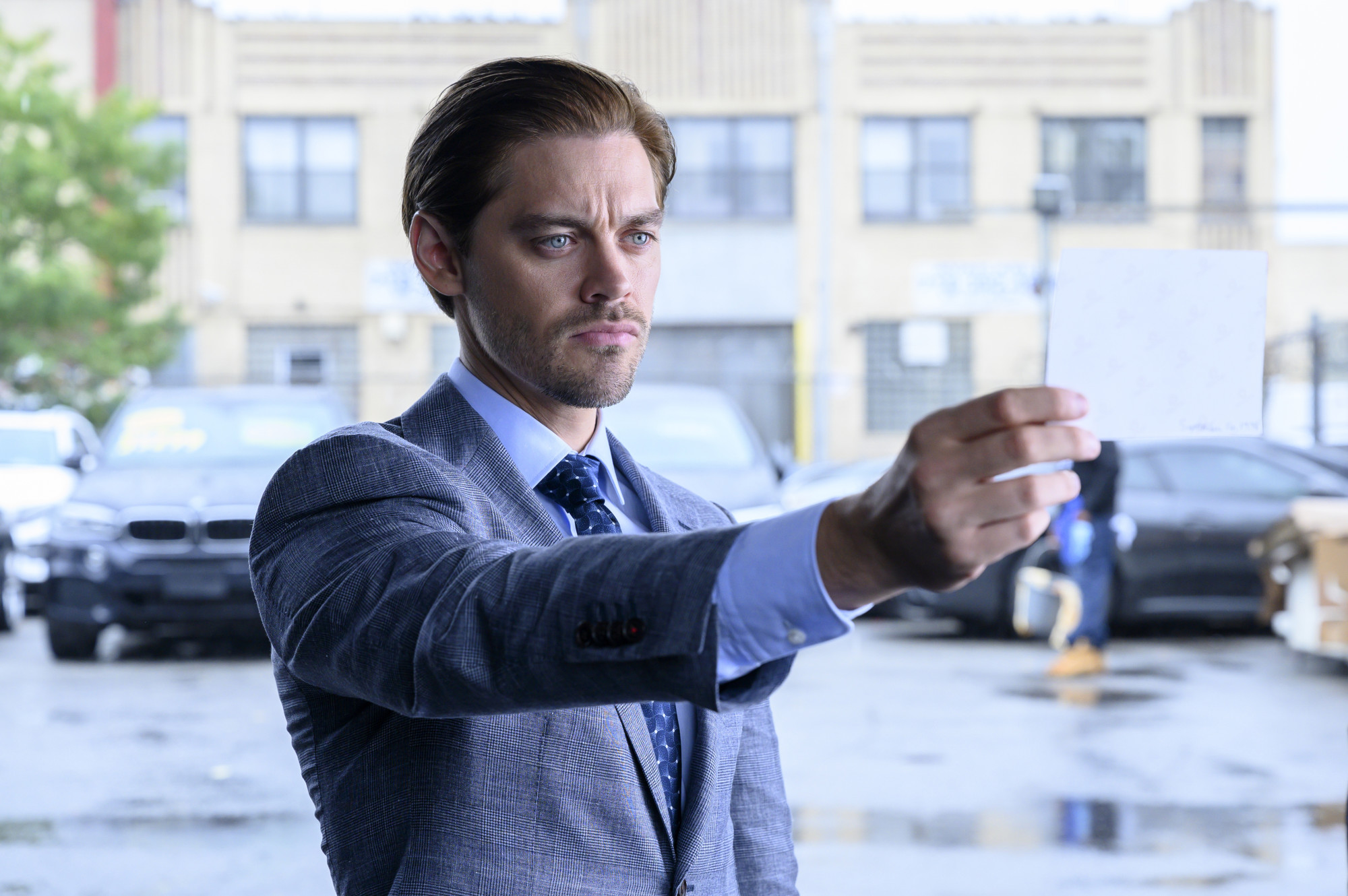