THE “JUNKYARD KILLER” CASE HITS CLOSE TO HOME FOR THE WHITLYS

As the NYPD digs into the “Junkyard Killer” case, Malcolm realizes the main suspect may have had a connection to his father.

As news regarding this serial killer spreads, Ainsley itches to be the first one on the case, while Jessica panics, fearing she may never be able to leave the past behind. 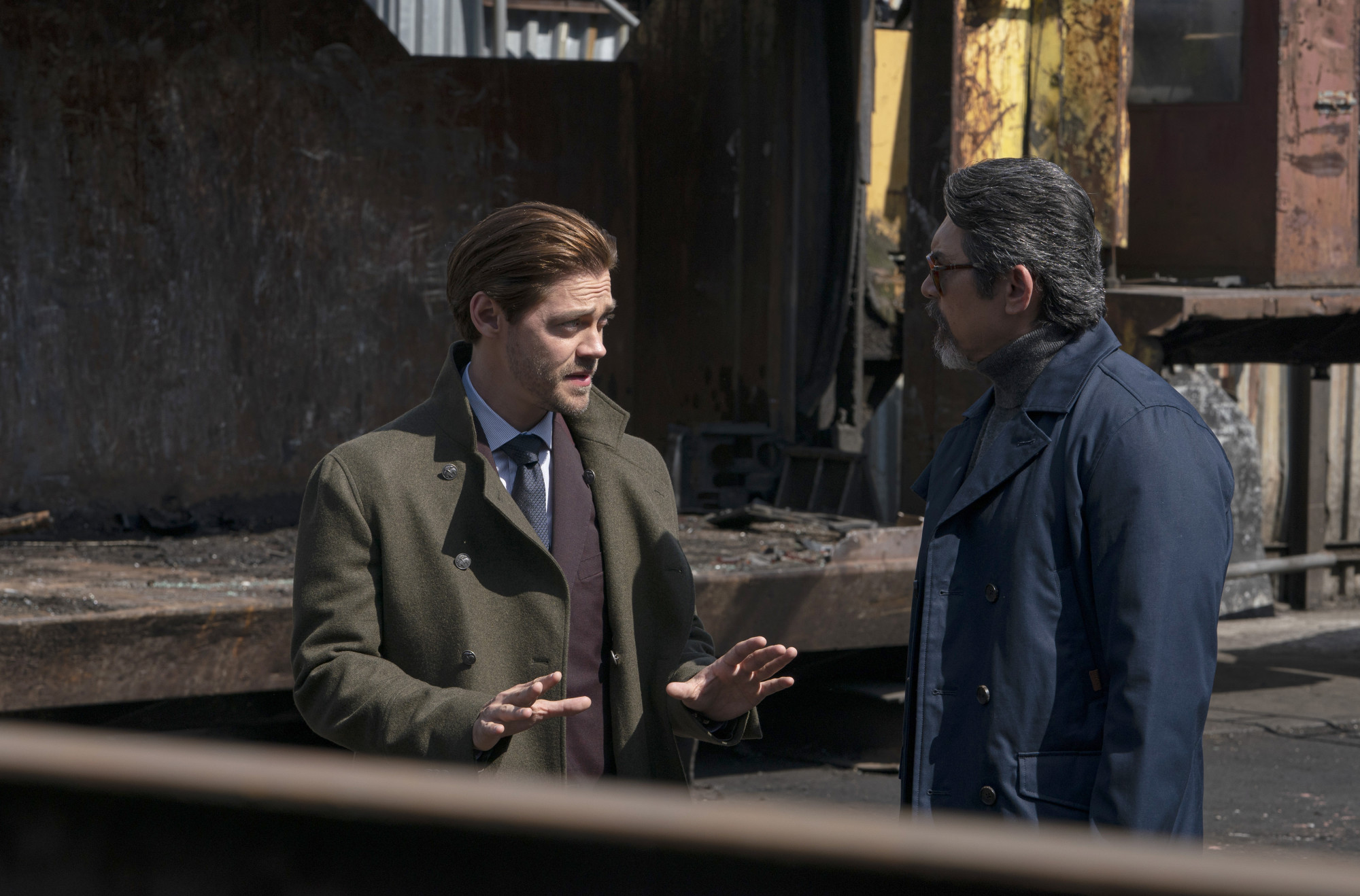 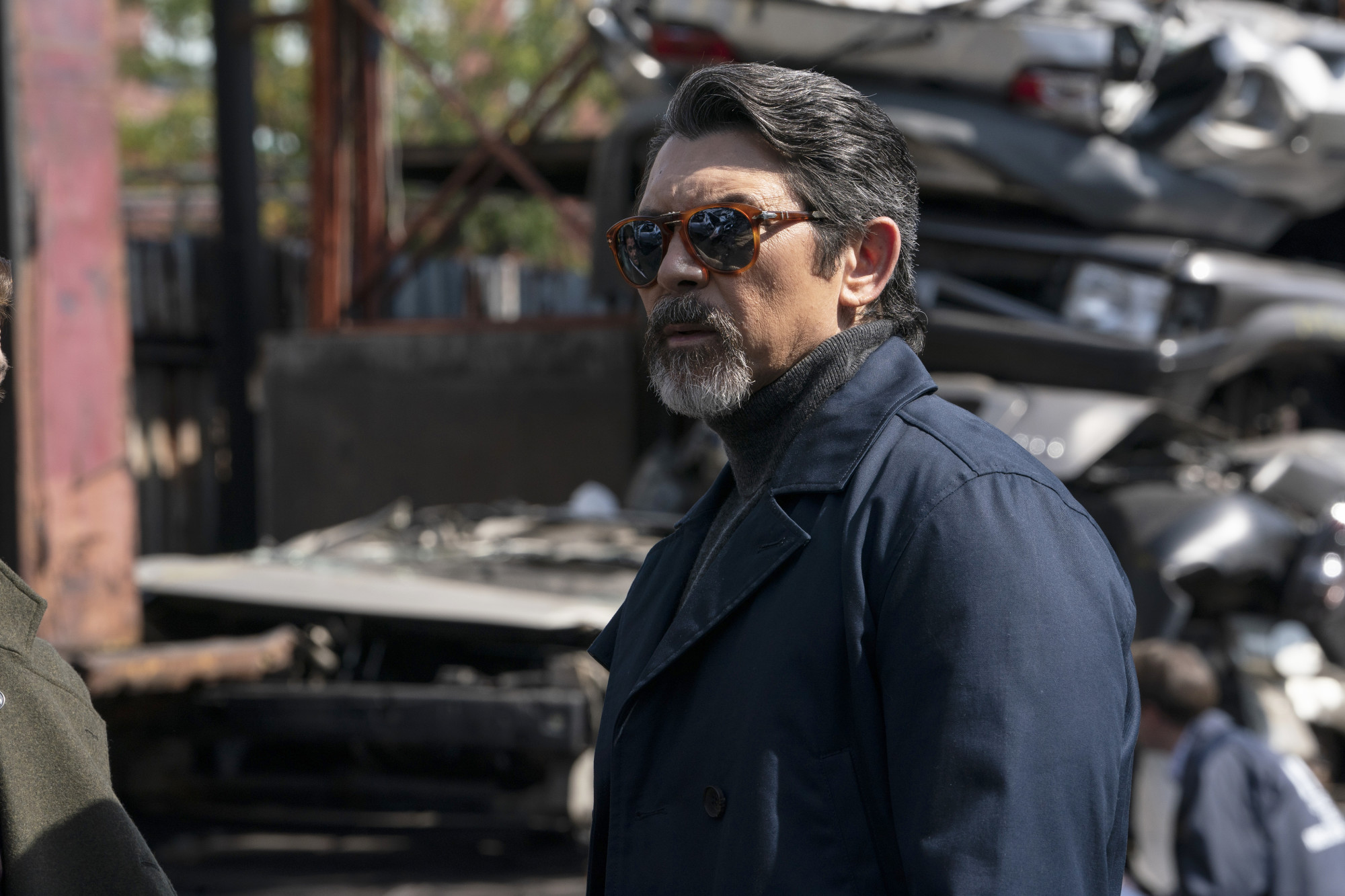 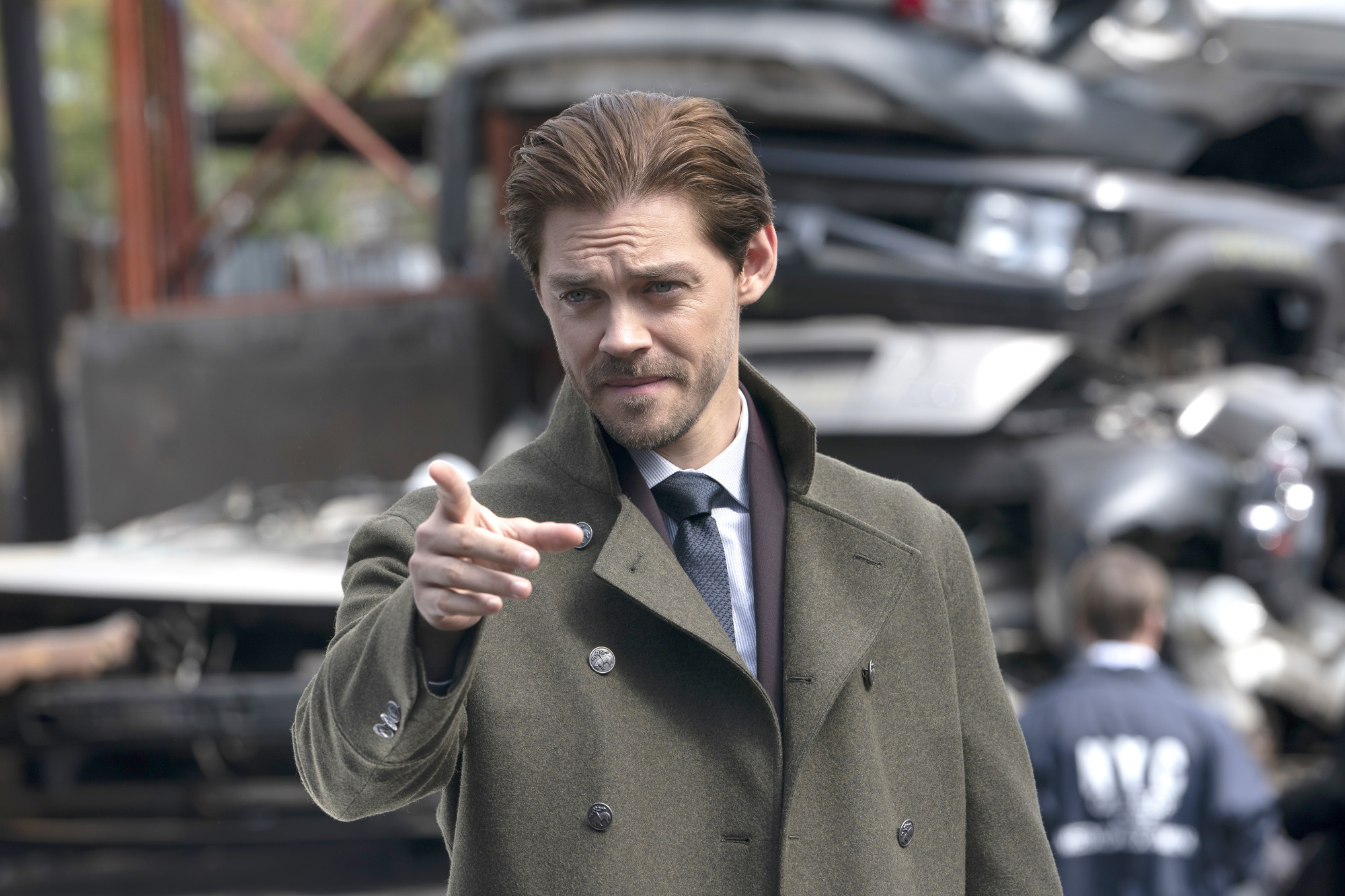 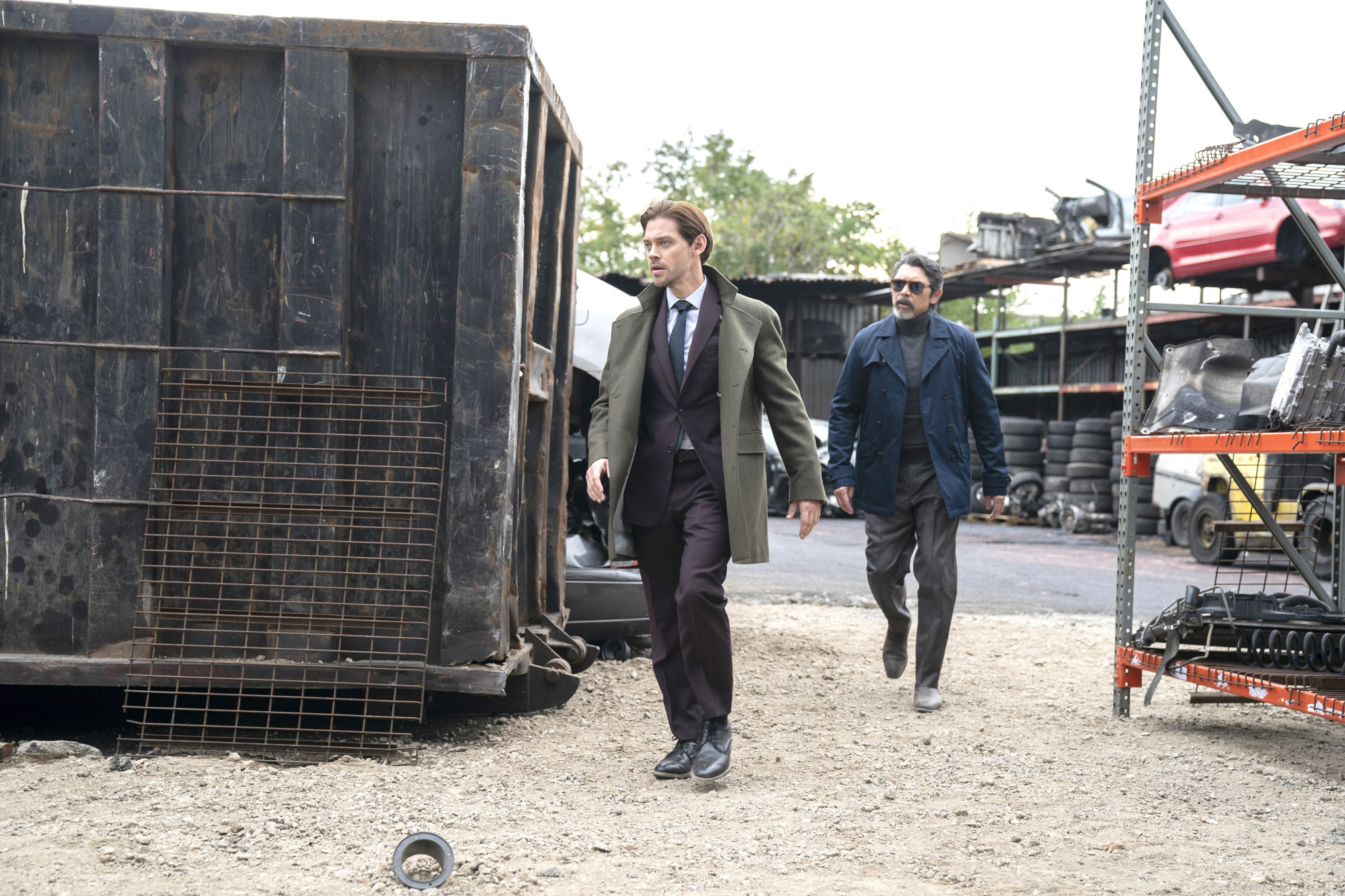 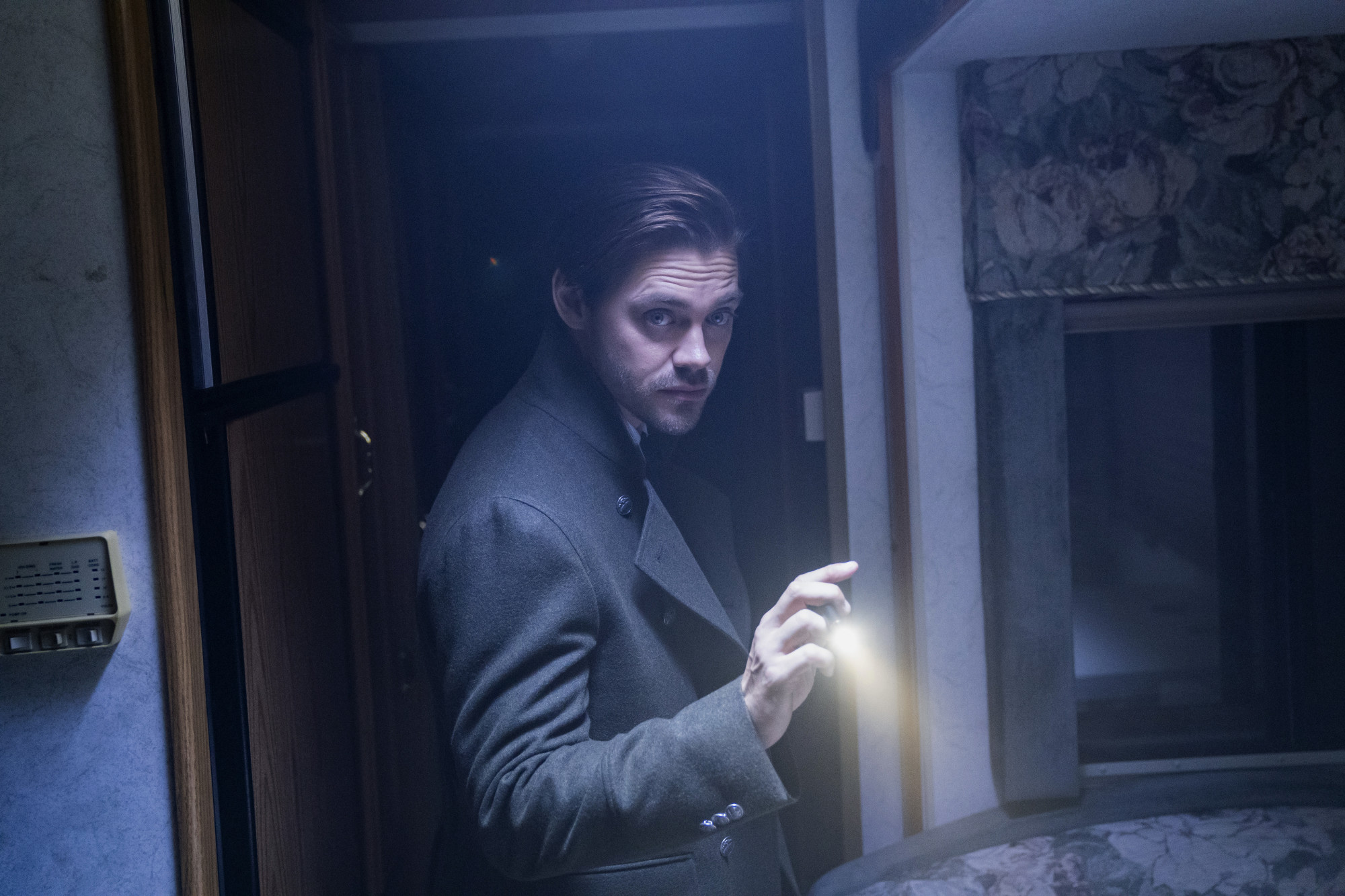 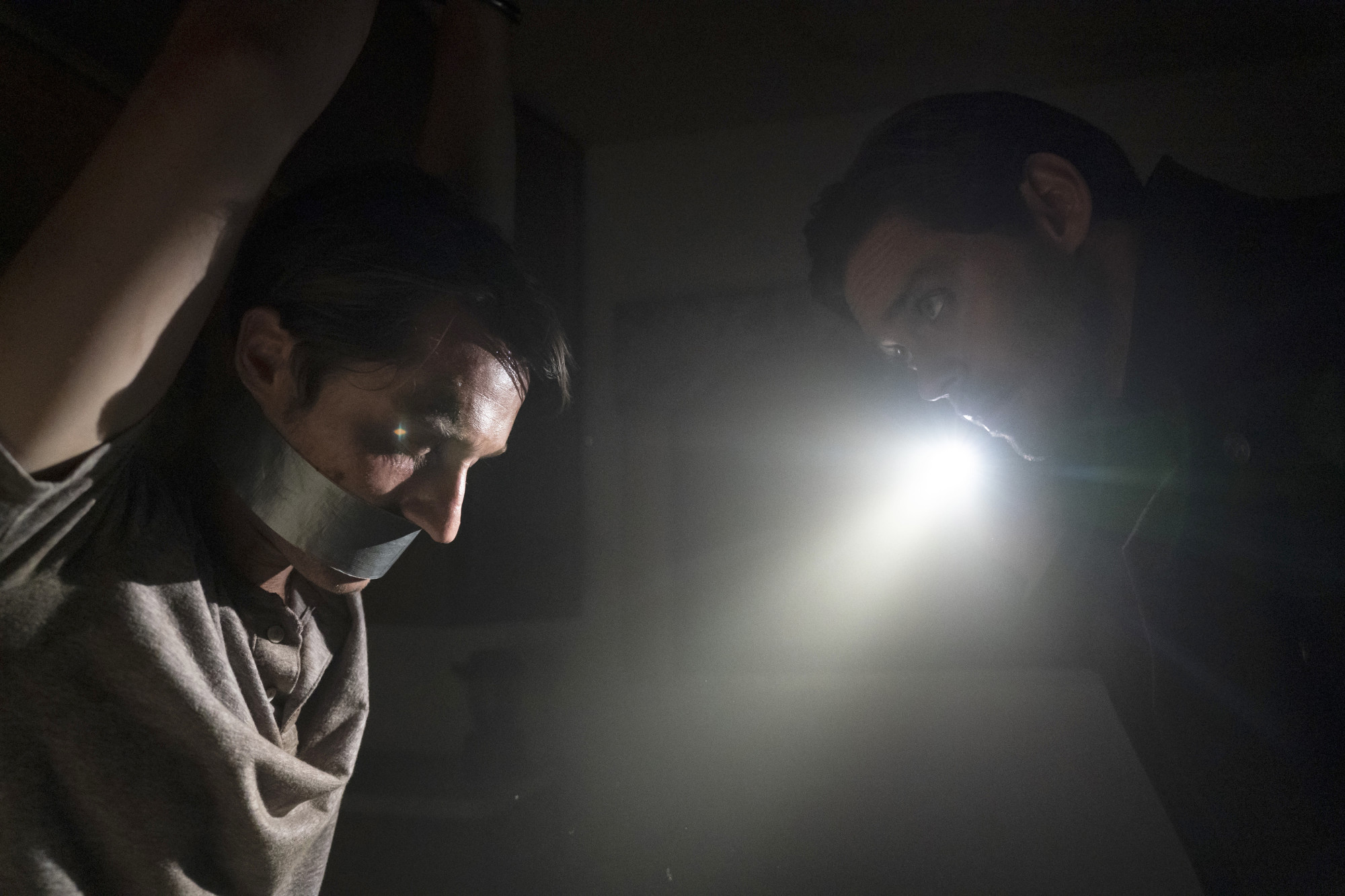 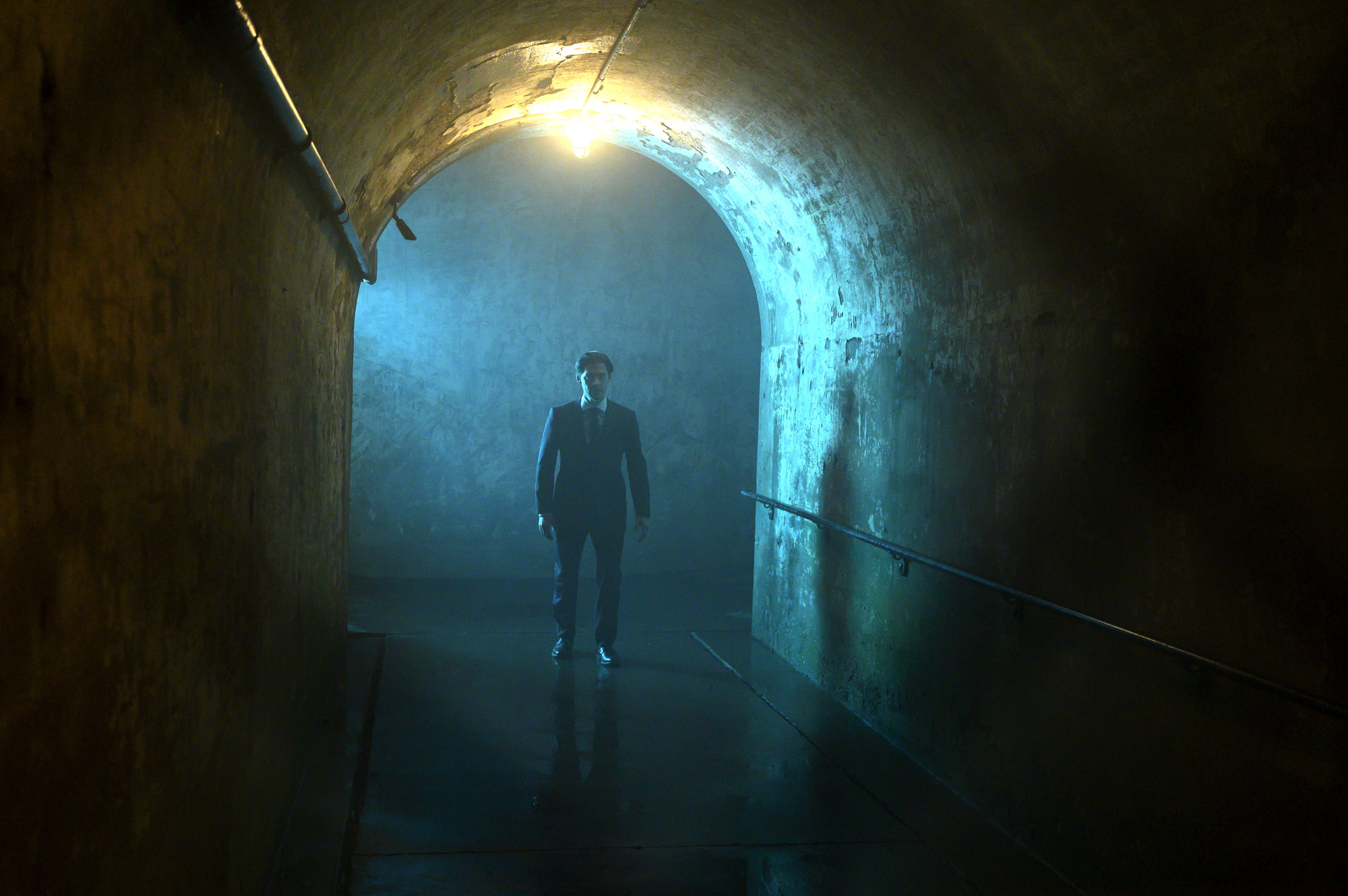 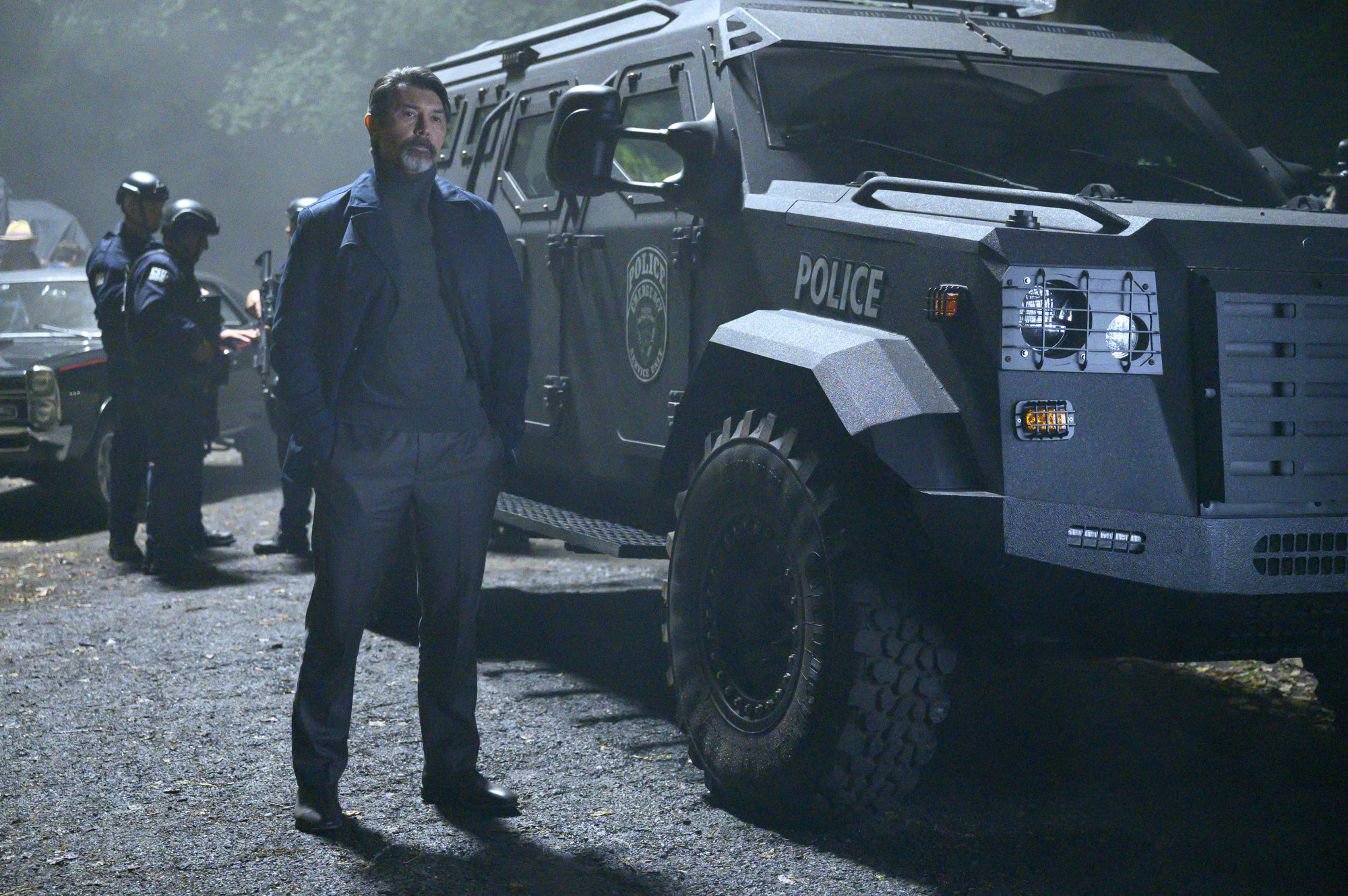 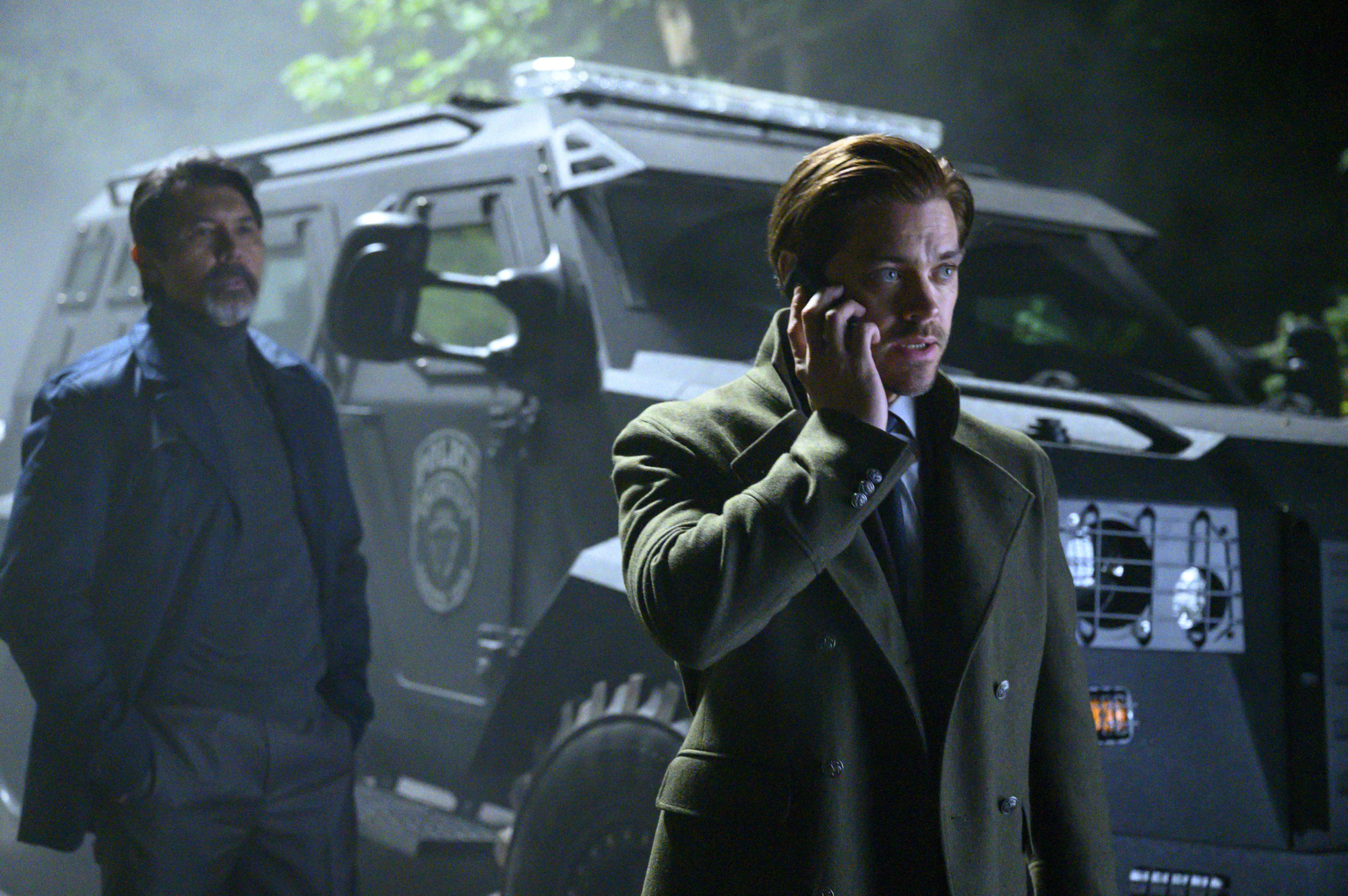 SEAL TEAM Season 3 Episode 5 "All Along the Watchtower: Part 1" Photos