A NEW KILLER MAKES THE WHITLYS HIS PRIMARY TARGET

Jessica continues to search for more information on the “Girl in the Box,” but is confronted by the “Carousel Killer,” who has a very public vendetta against the Whitlys.

While the NYPD investigates families tied to Martin’s victims, it’s ultimately up to Malcolm and Jessica to track down the tip-line caller – turned killer – who is blackmailing her.

Meanwhile, Ainsley receives a big promotion at work, but quickly realizes she may never escape the high demand for serial killer reports. 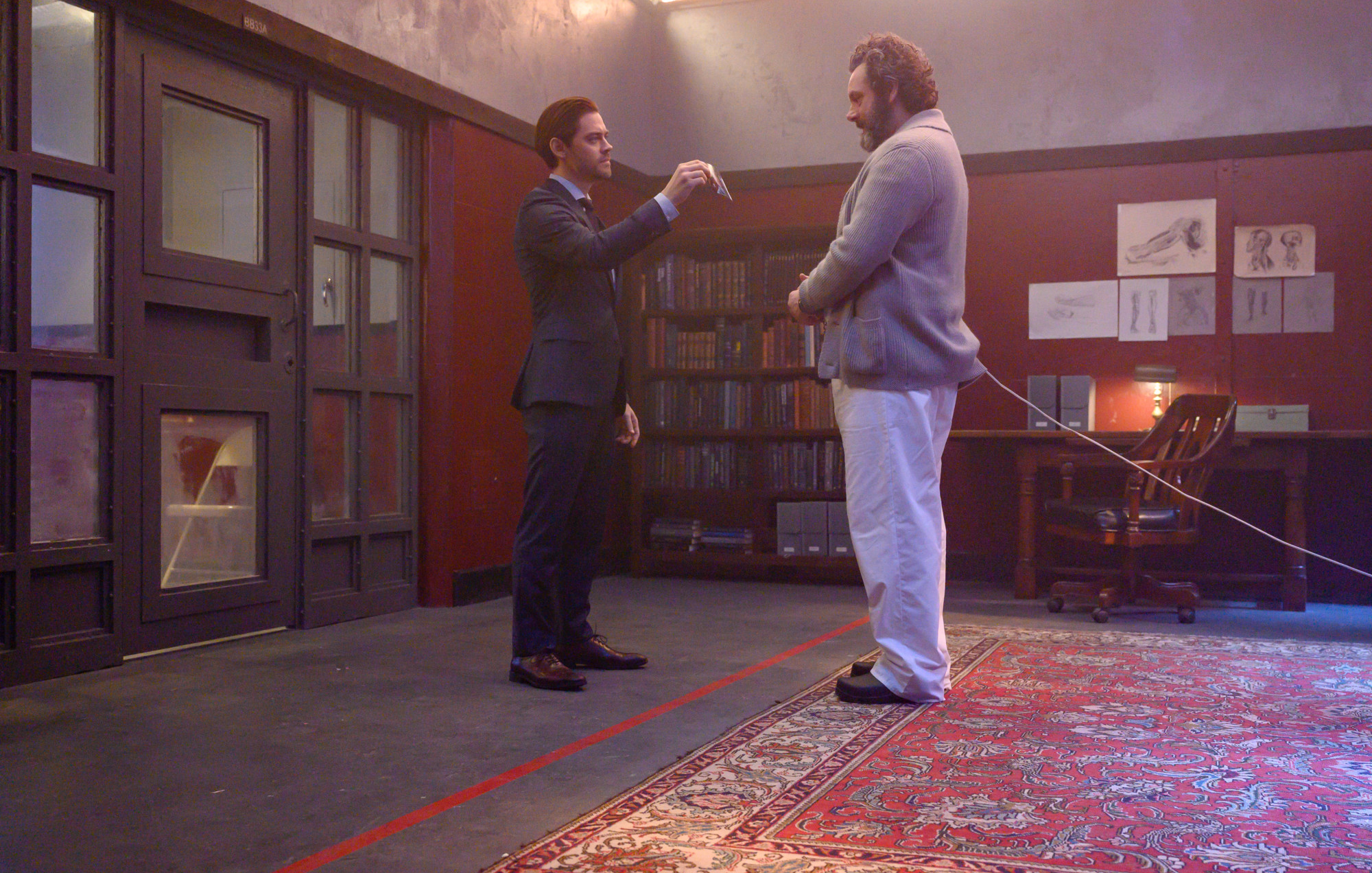