ENTER THE MIND OF “THE SURGEON”

When a body is found professionally preserved and embalmed, the NYPD teams up with Edrisa to go undercover at a convention of funeral directors.

While there, they discover their top suspects – morticians Tilda (guest star Ana Gasteyer) and Dev (guest star Sathya Sridharan) – who used to be in business with the victim.

Then, enter the mind of a serial killer as Martin revisits his past through a series of hallucinations. 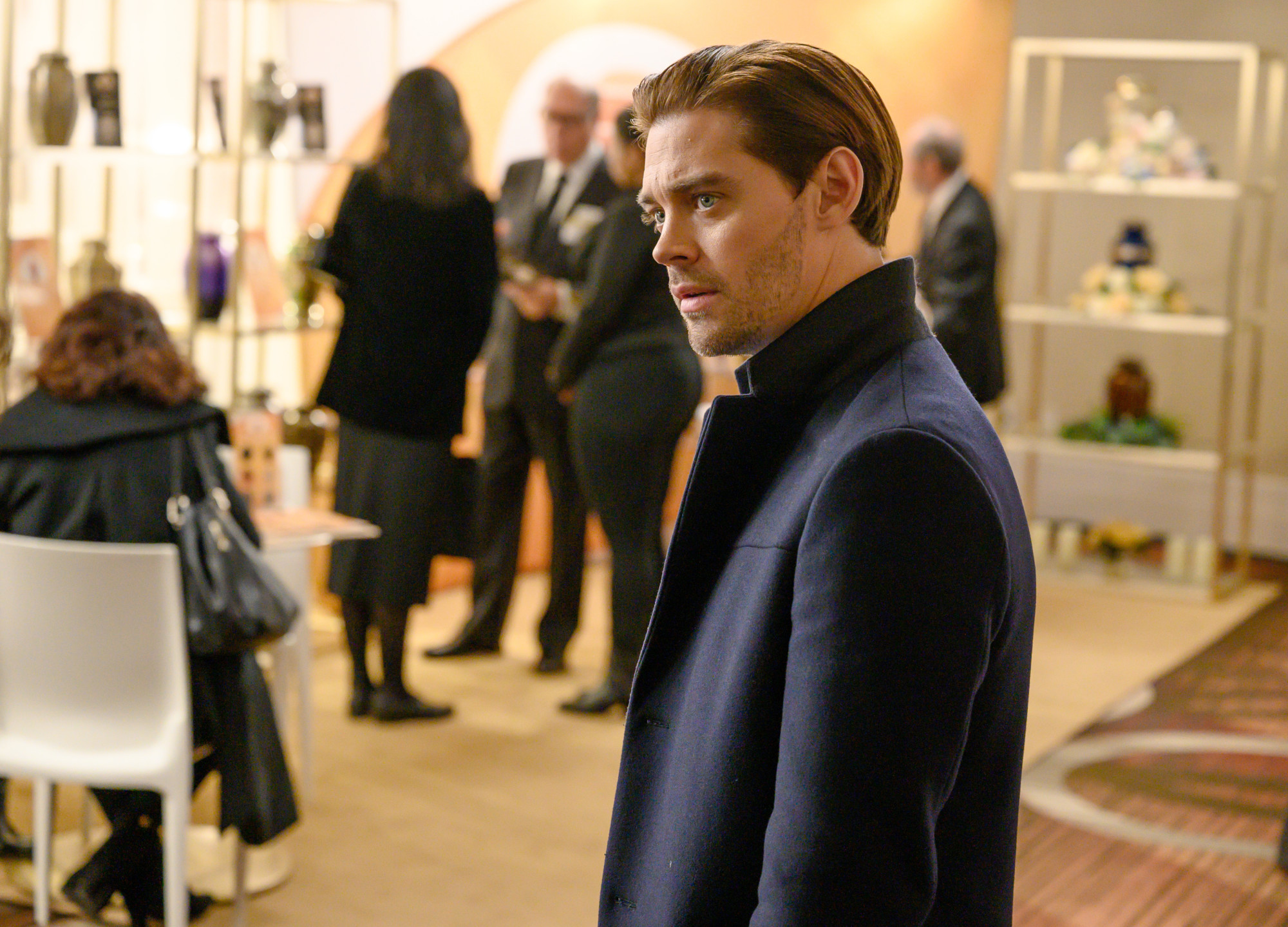