A ROBBERY-TURNED-MURDER UNITES MALCOLM WITH AN OLD FRIEND

When a motorcycle gang robbery turns into a murder, Malcolm and team are called to the scene to investigate.

While he’s working on a profile, he runs into an old friend from boarding school, licensed insurance investigator Vijay (guest star Dhruv Singh). Together they work to uncover the identity of the murderer and his accomplices who stole millions in watches.

Meanwhile, Martin blackmails Jessica, exchanging his silence about who stabbed him for more quality time with his son. 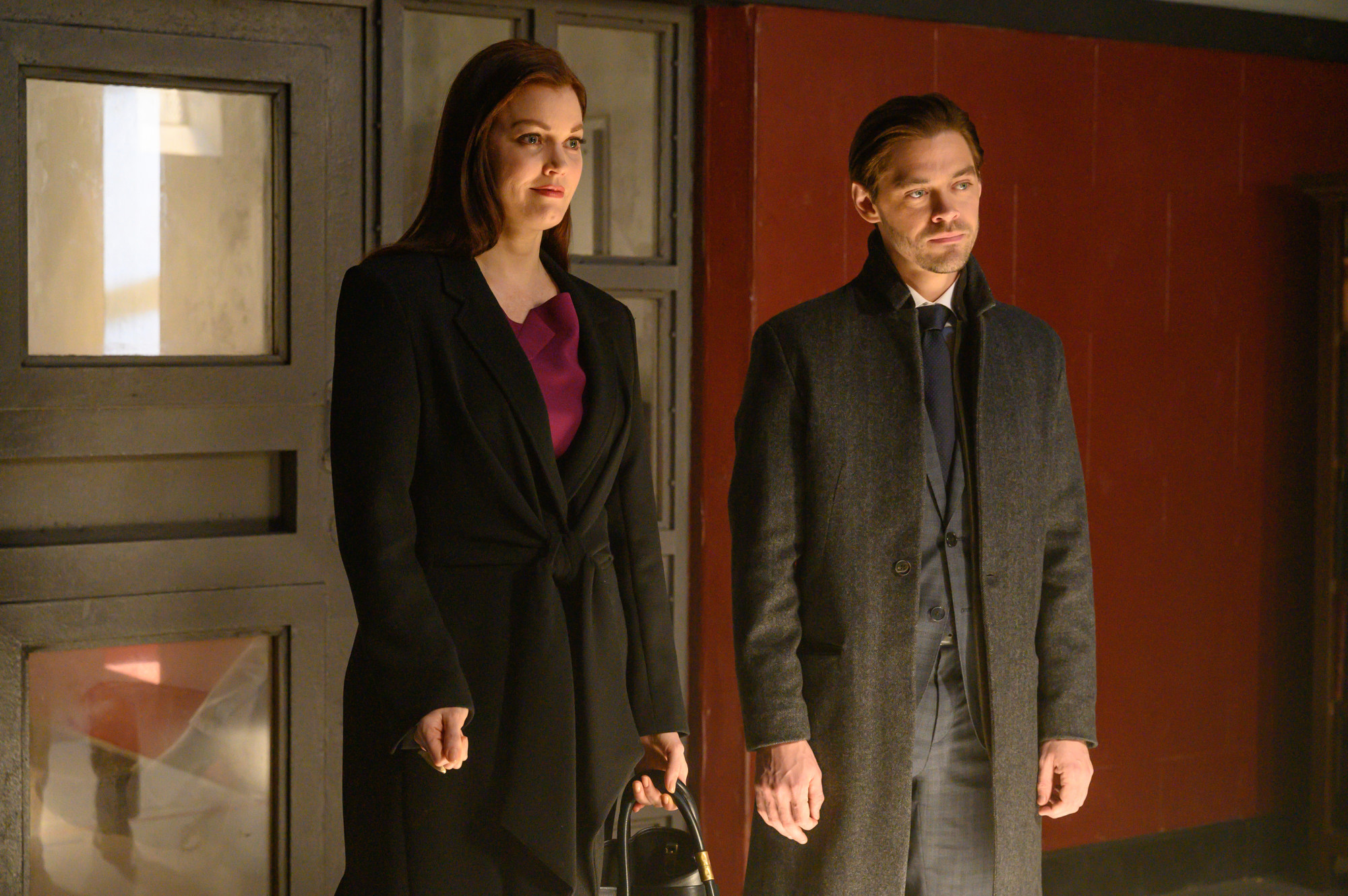 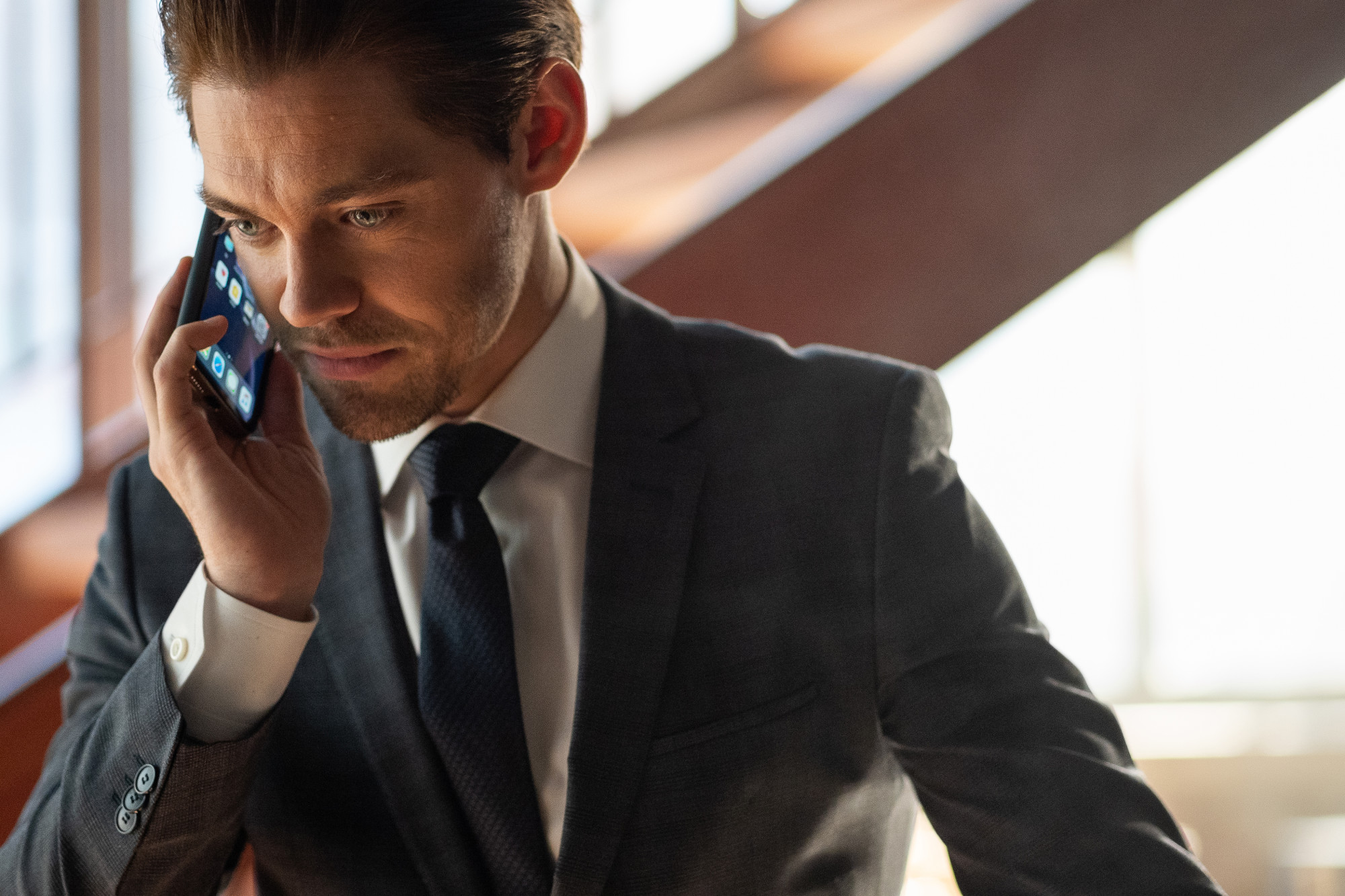 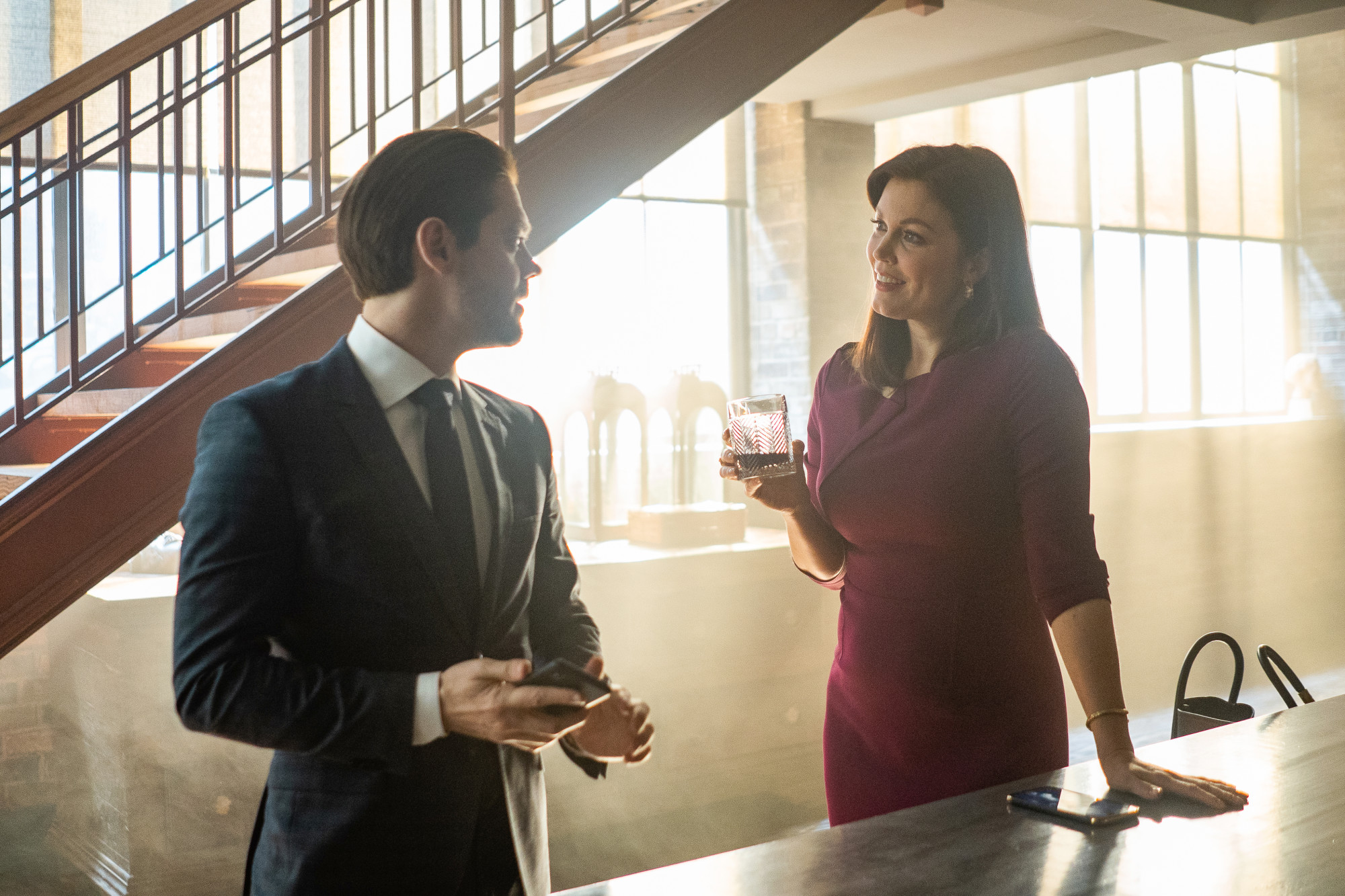 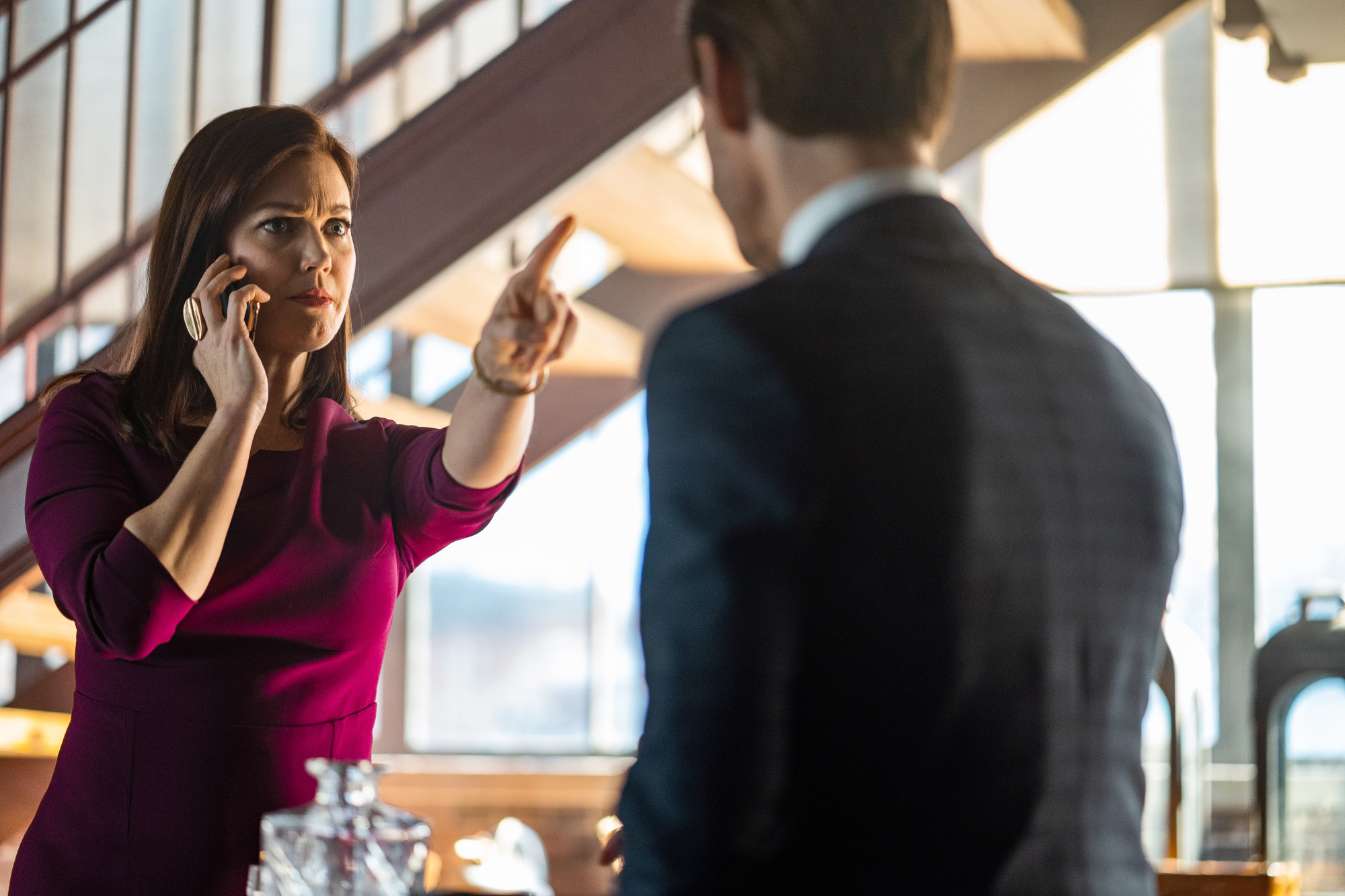 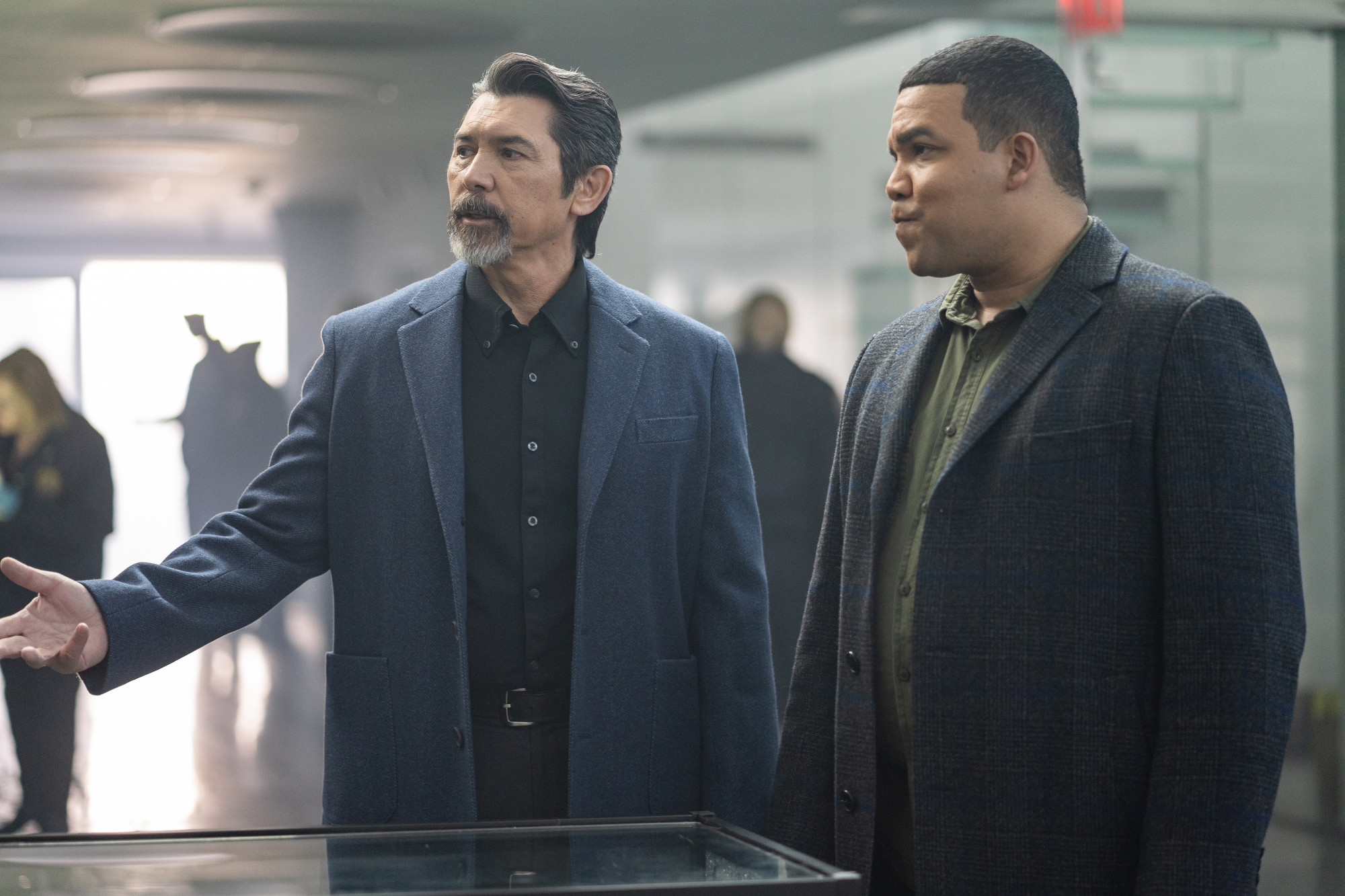 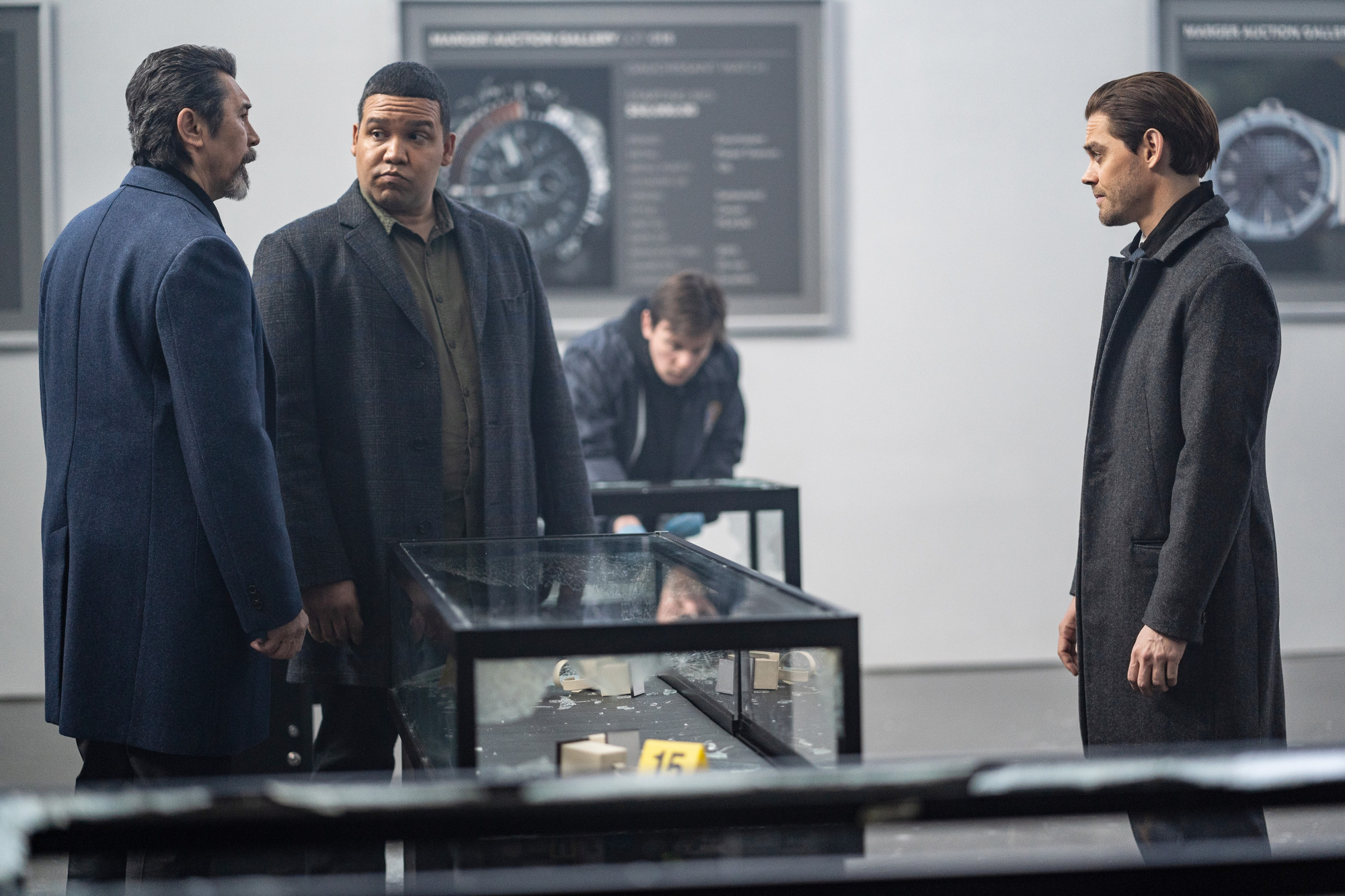 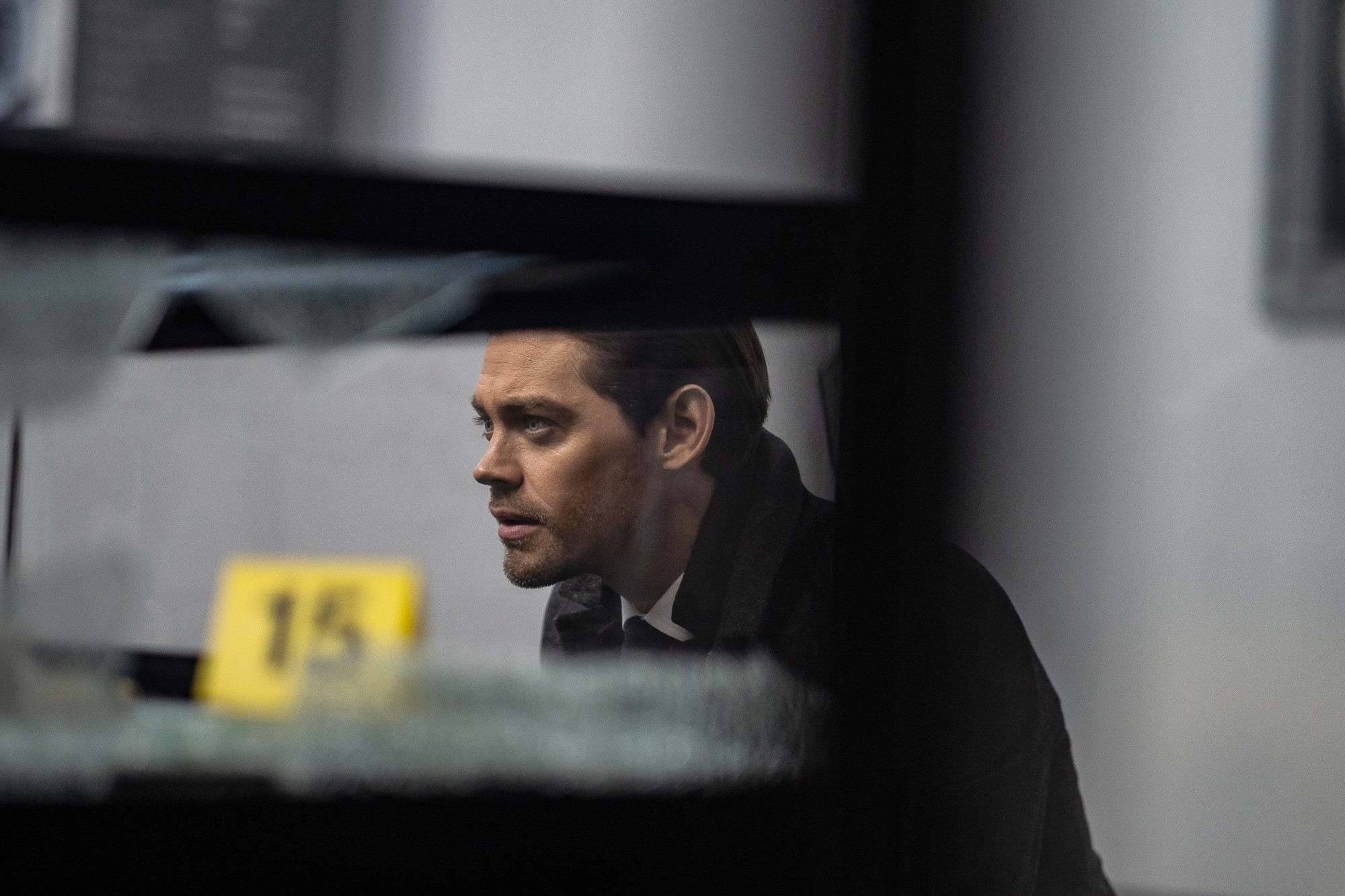 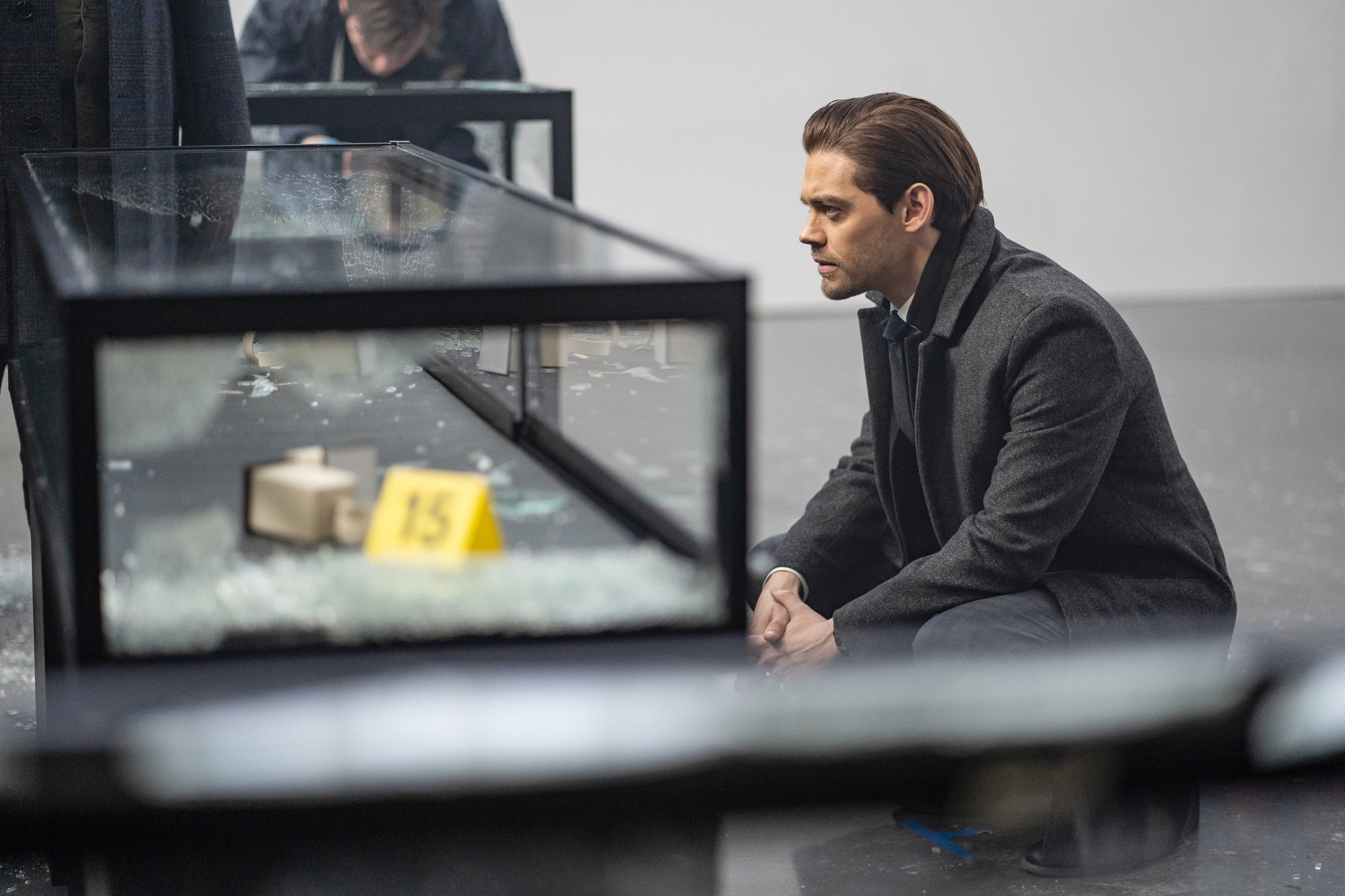 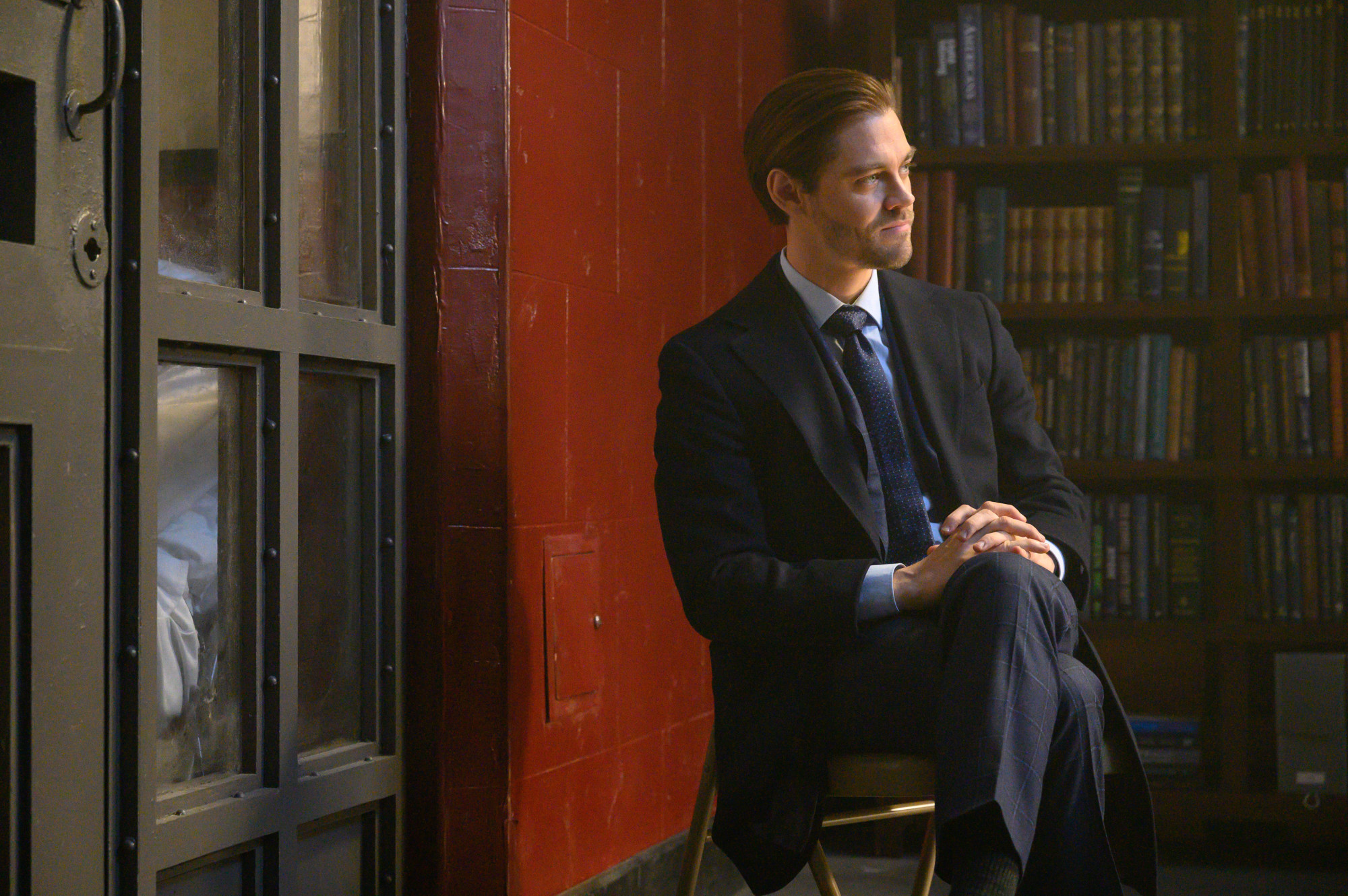 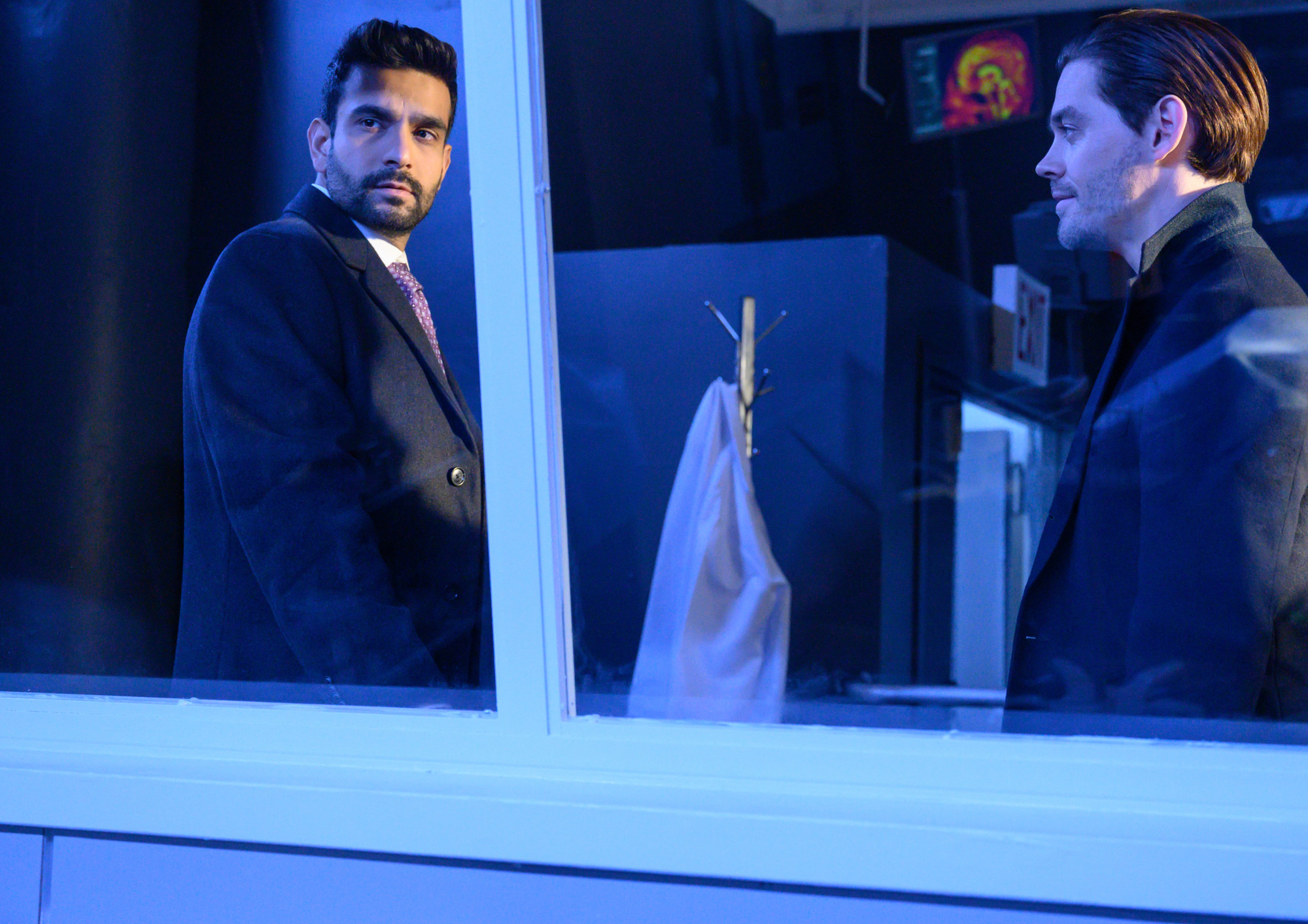 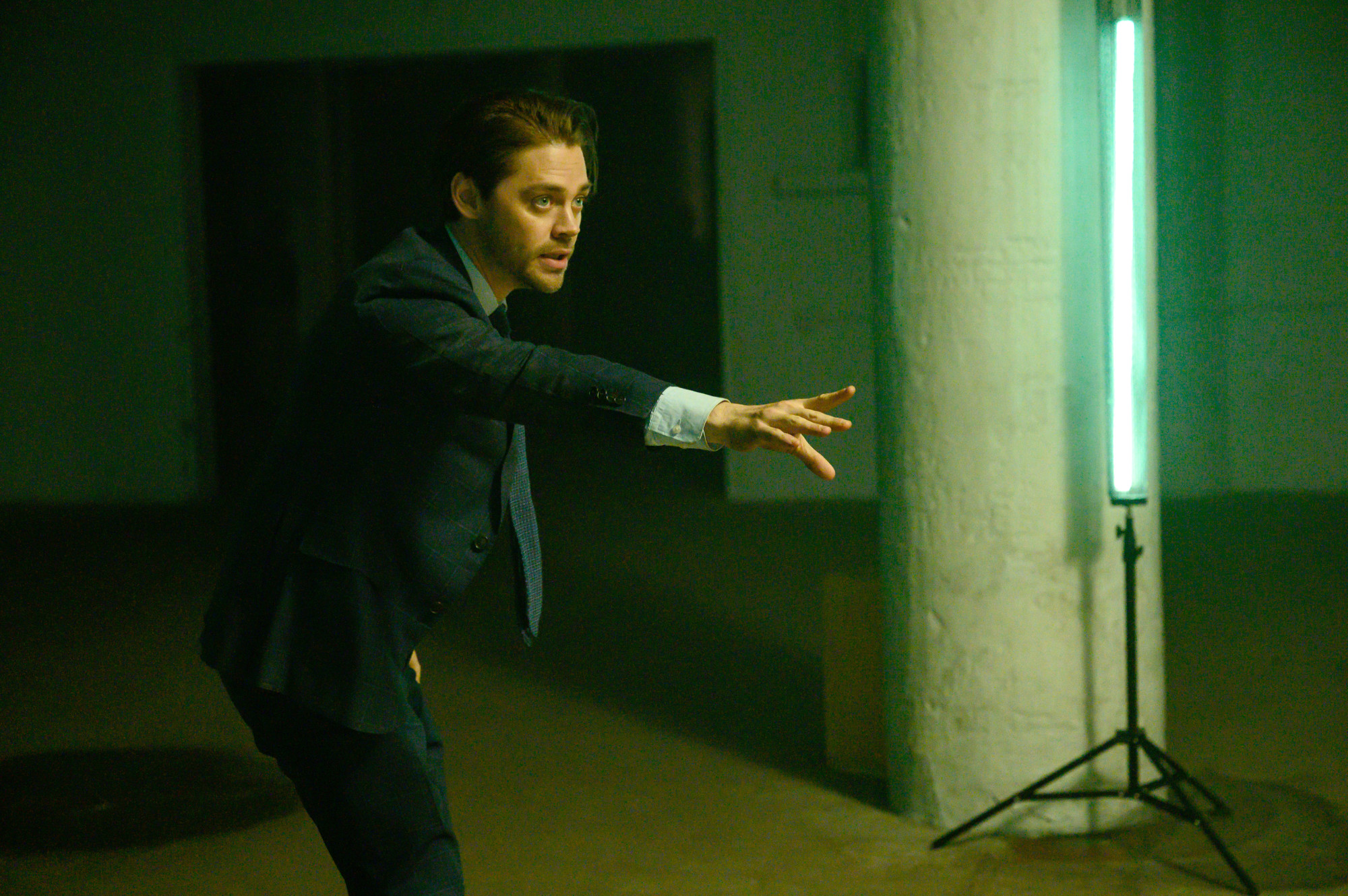 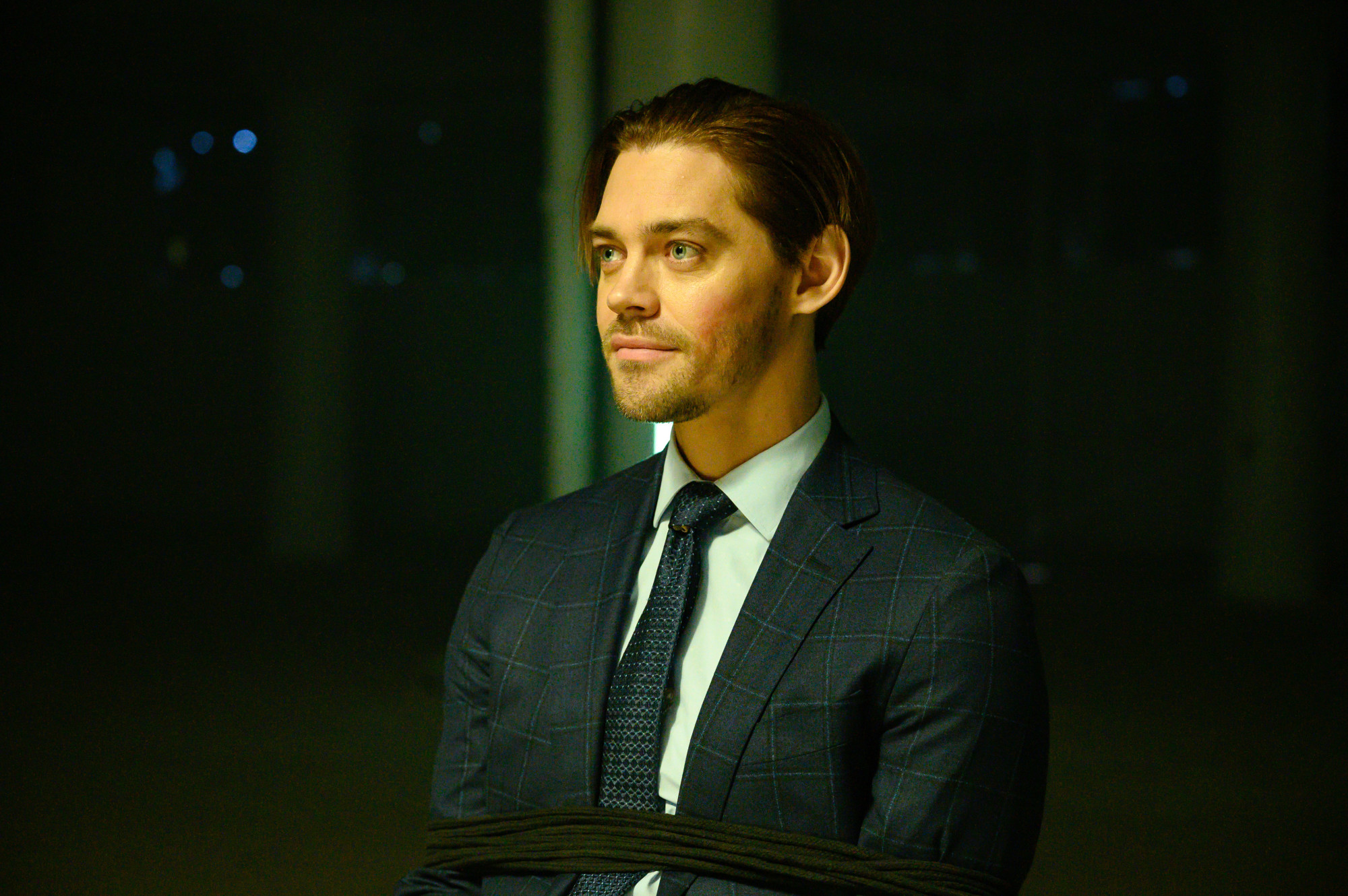