Bright finds his personal life in disarray after his sister’s shocking actions in the Season One finale.

Now, he has to “take care” of her and protect his mother, Jessica, from a secret that could tear the family apart all over again.

To distract himself, Malcolm takes on a new case and must find the killer behind a recent beheading in the city…and the only person he can turn to for help with the case is his father.

Meanwhile, Martin returns to Claremont to a surprise new roommate (guest star Michael Chernus) and JT faces discrimination while on the job. 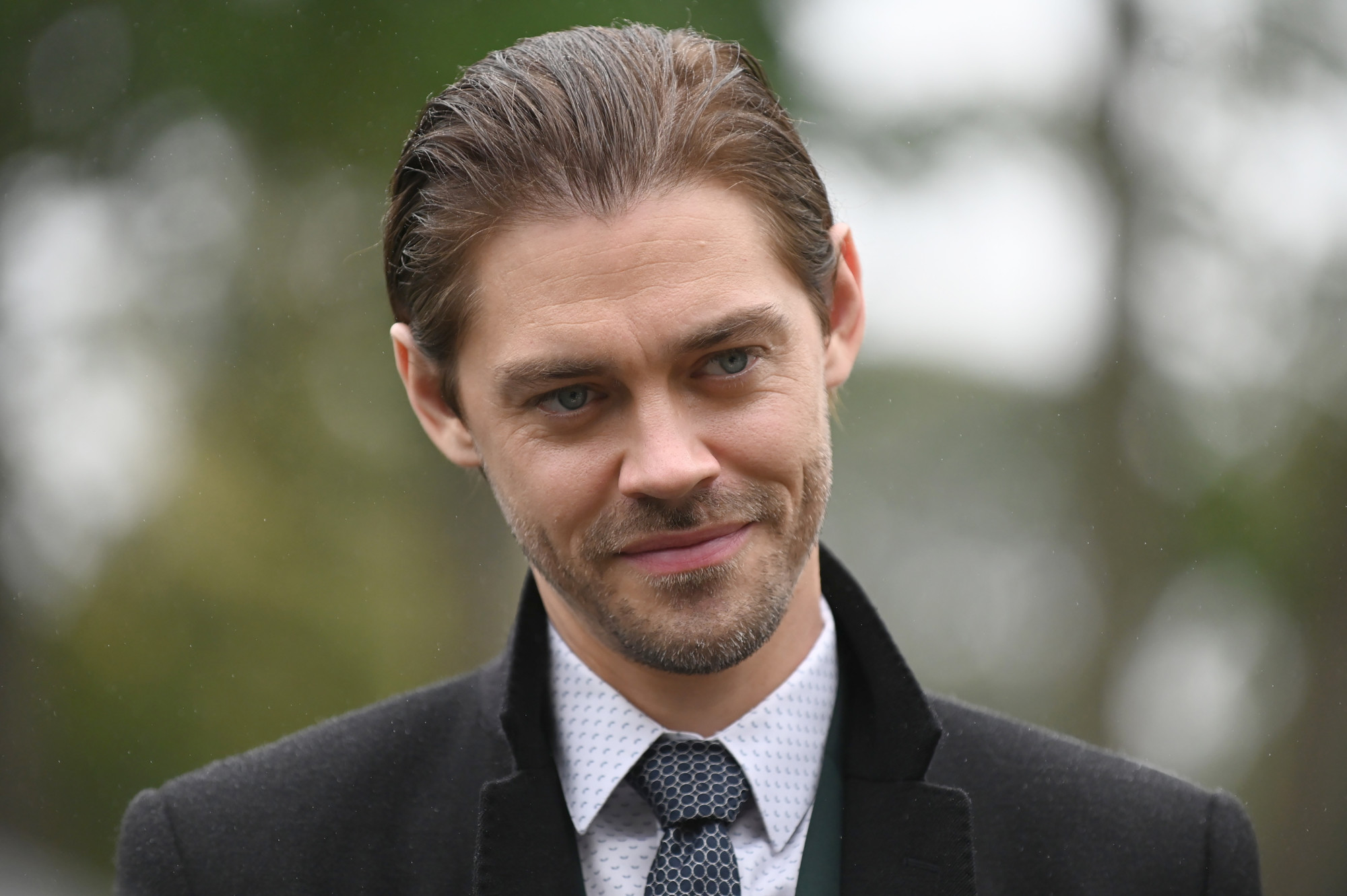 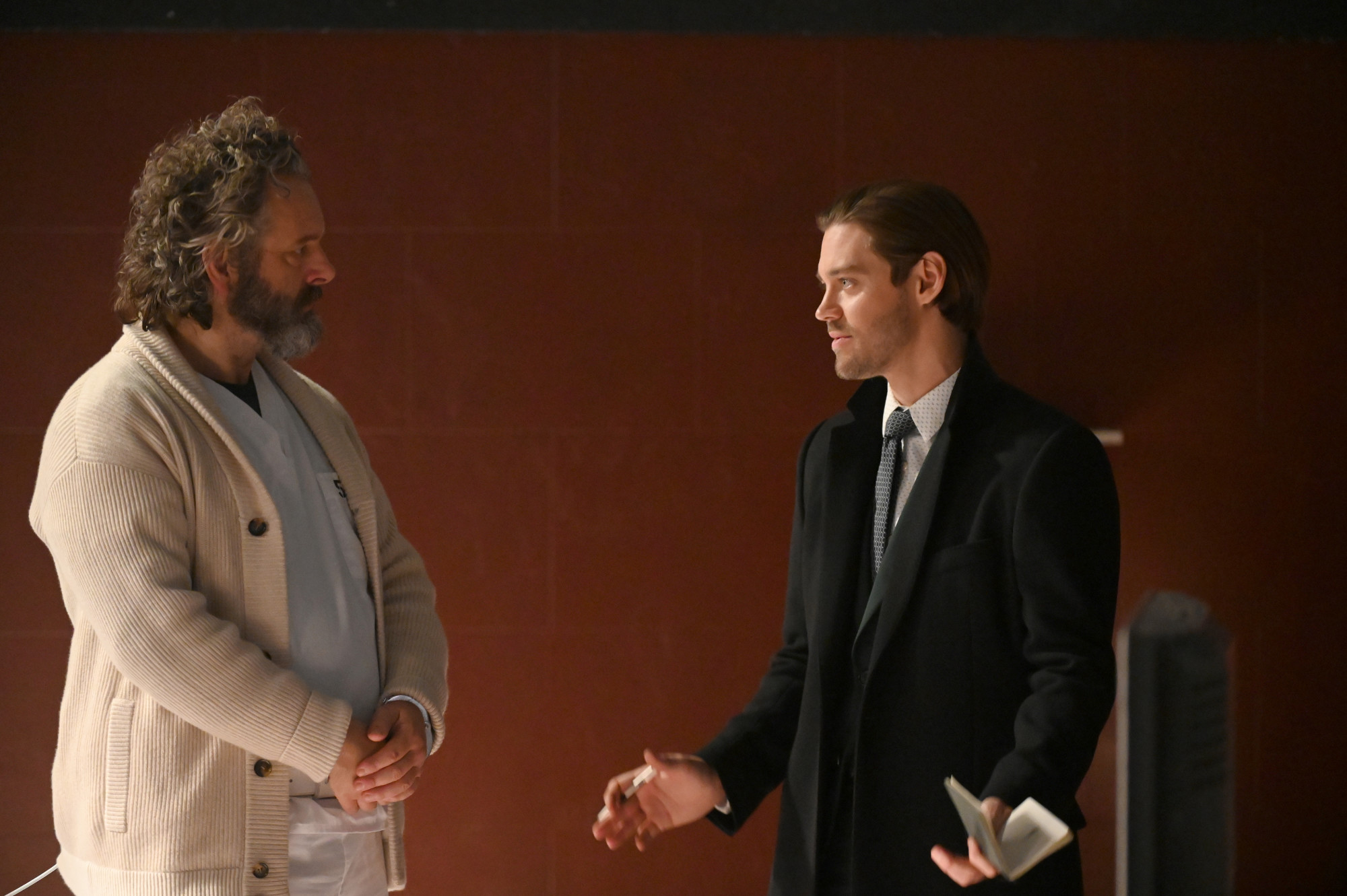 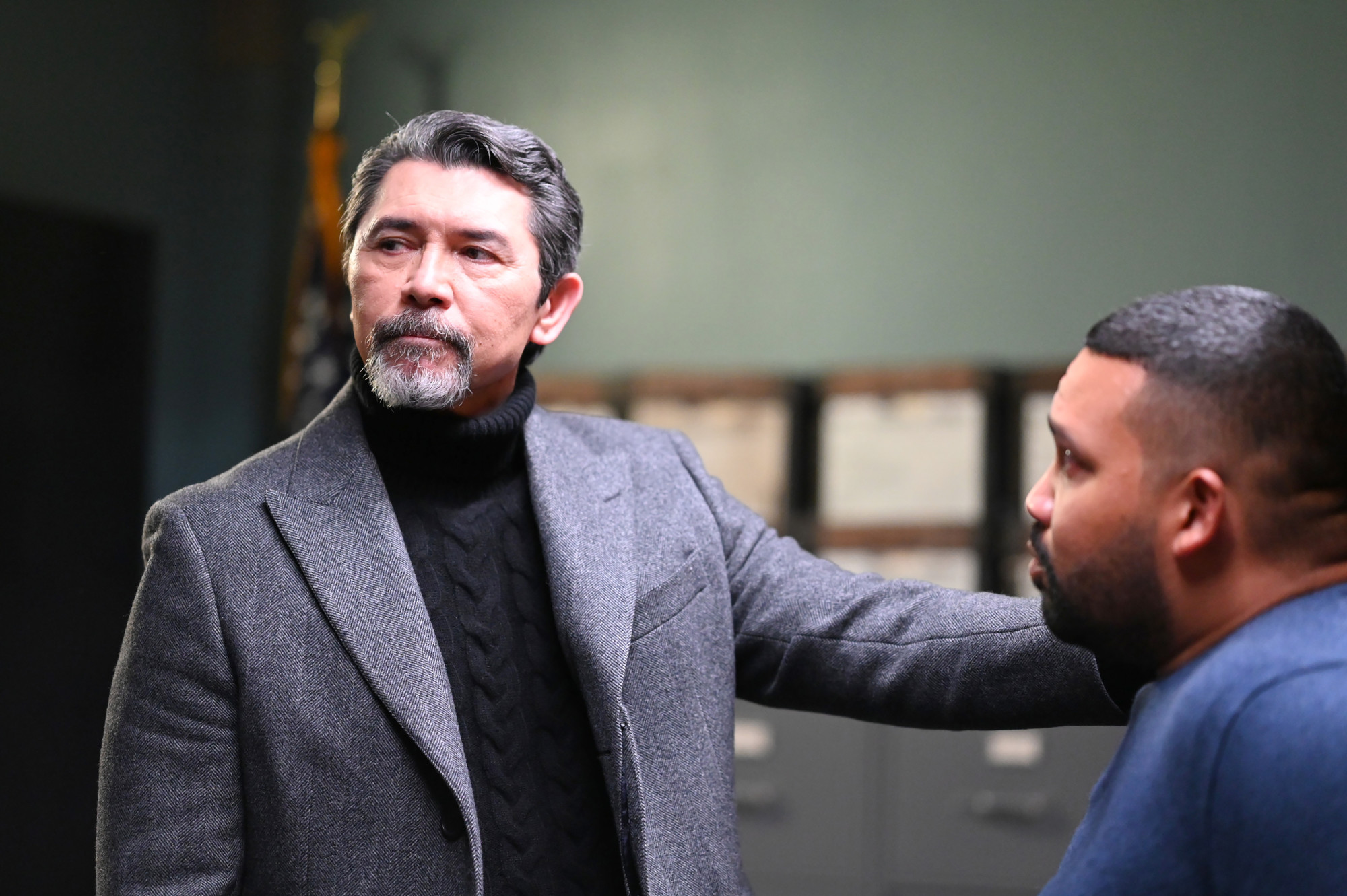 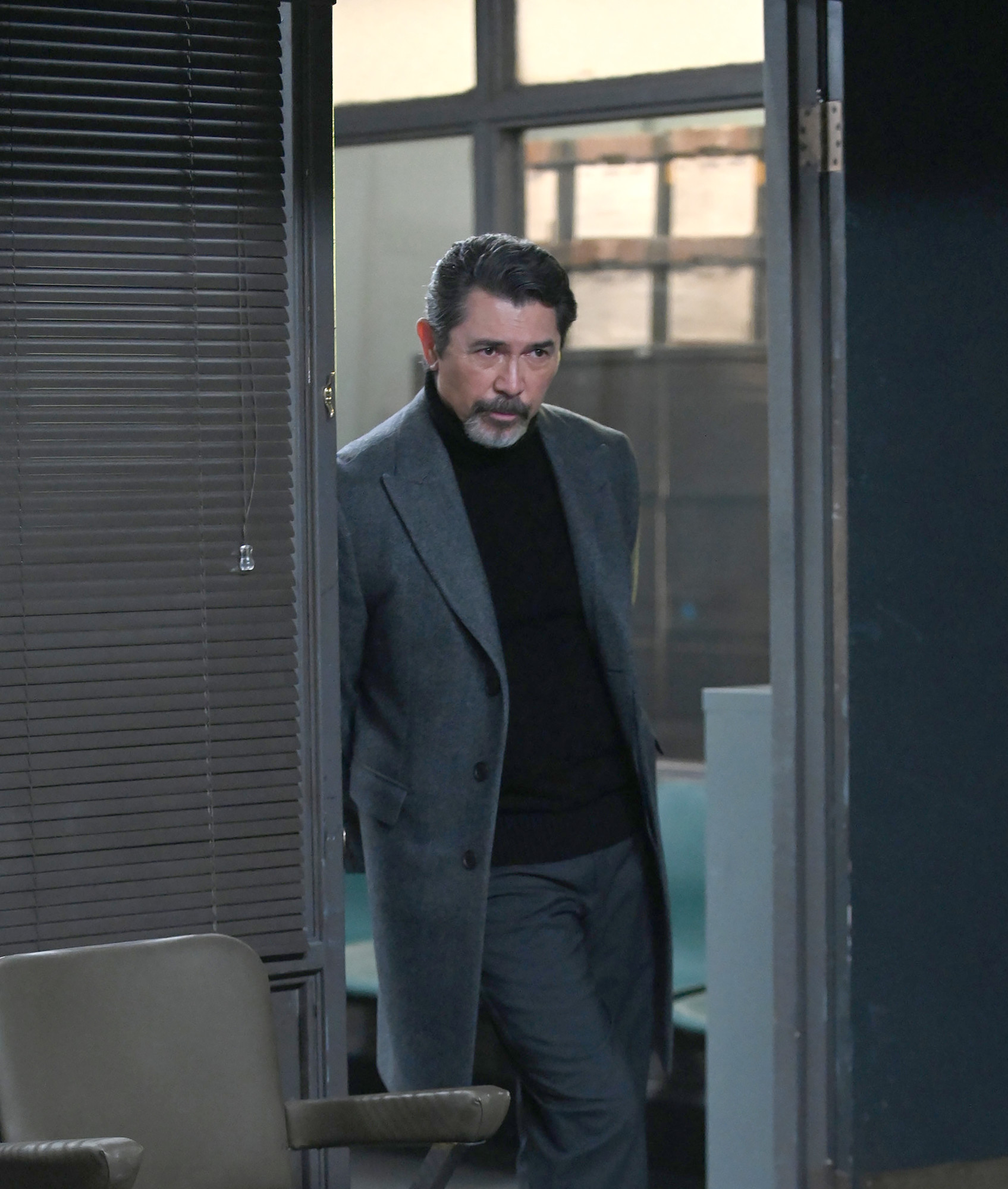 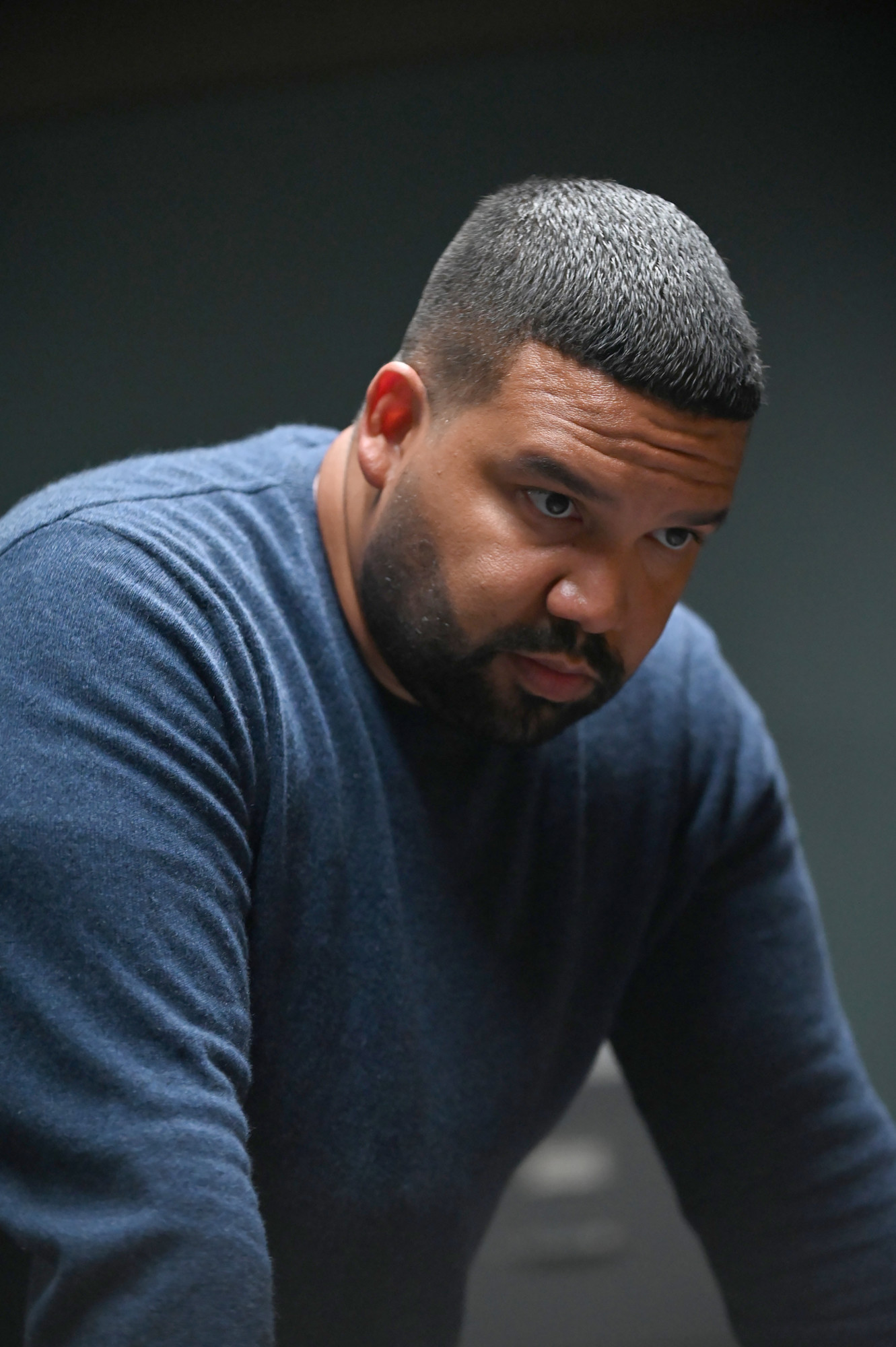 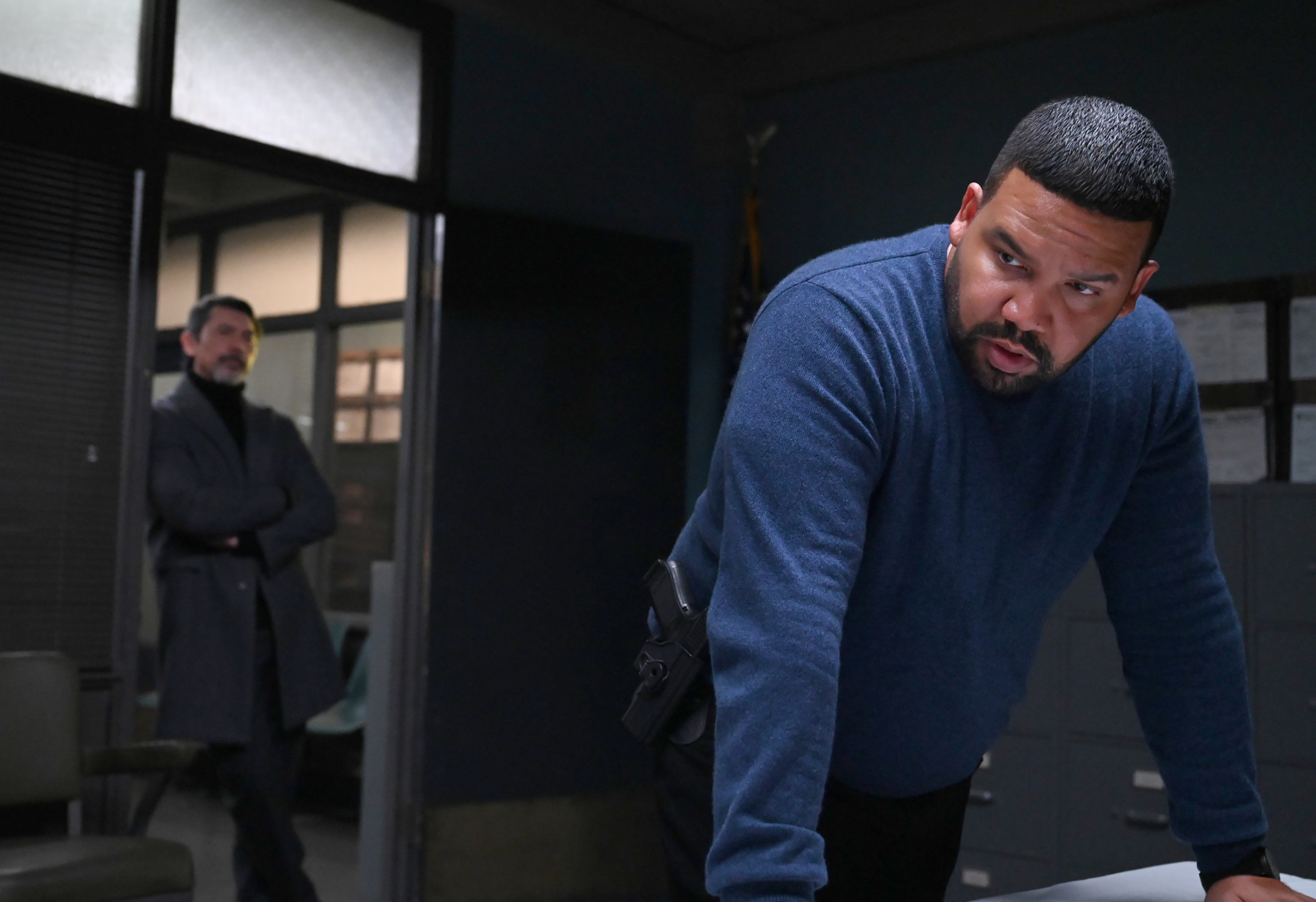 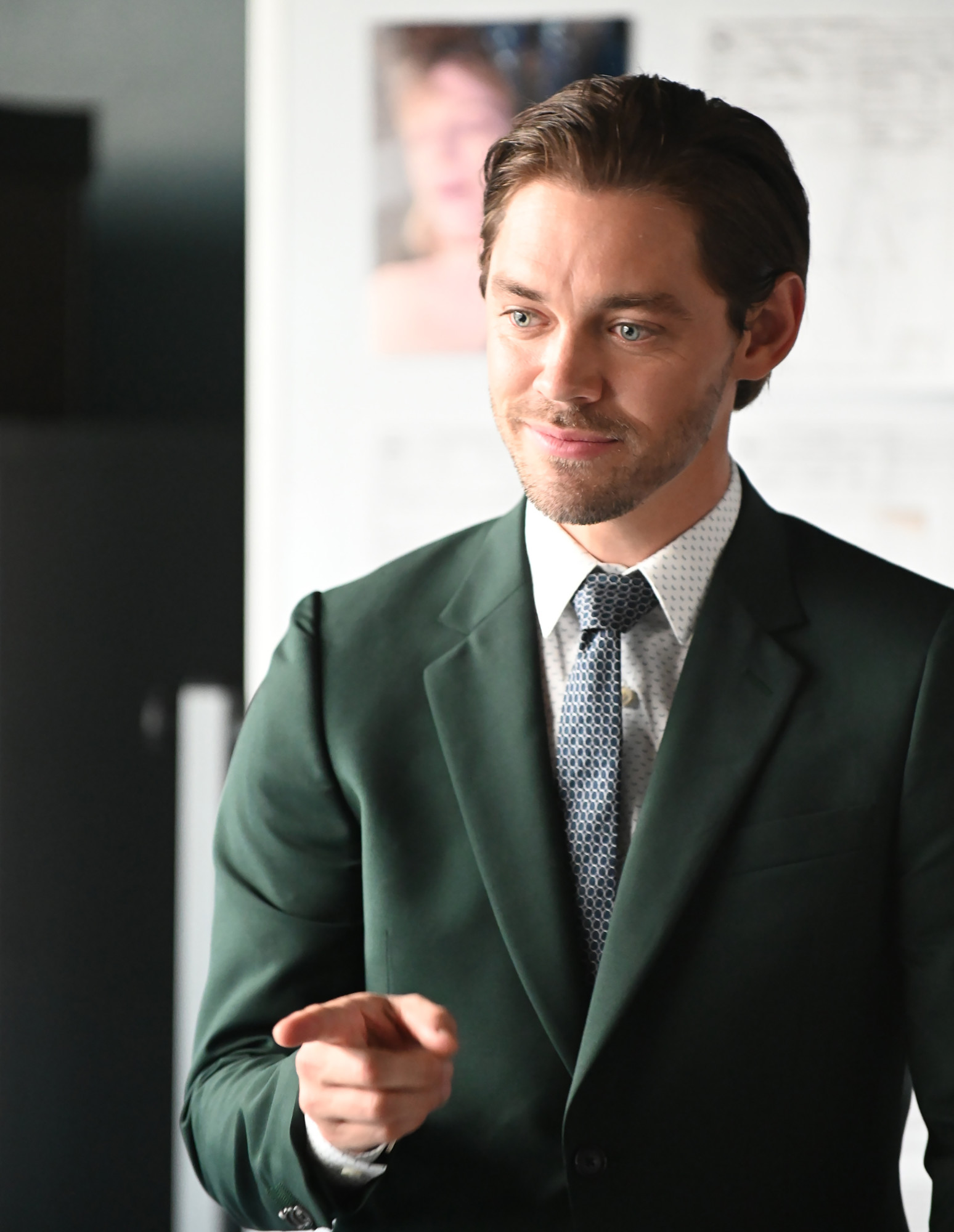 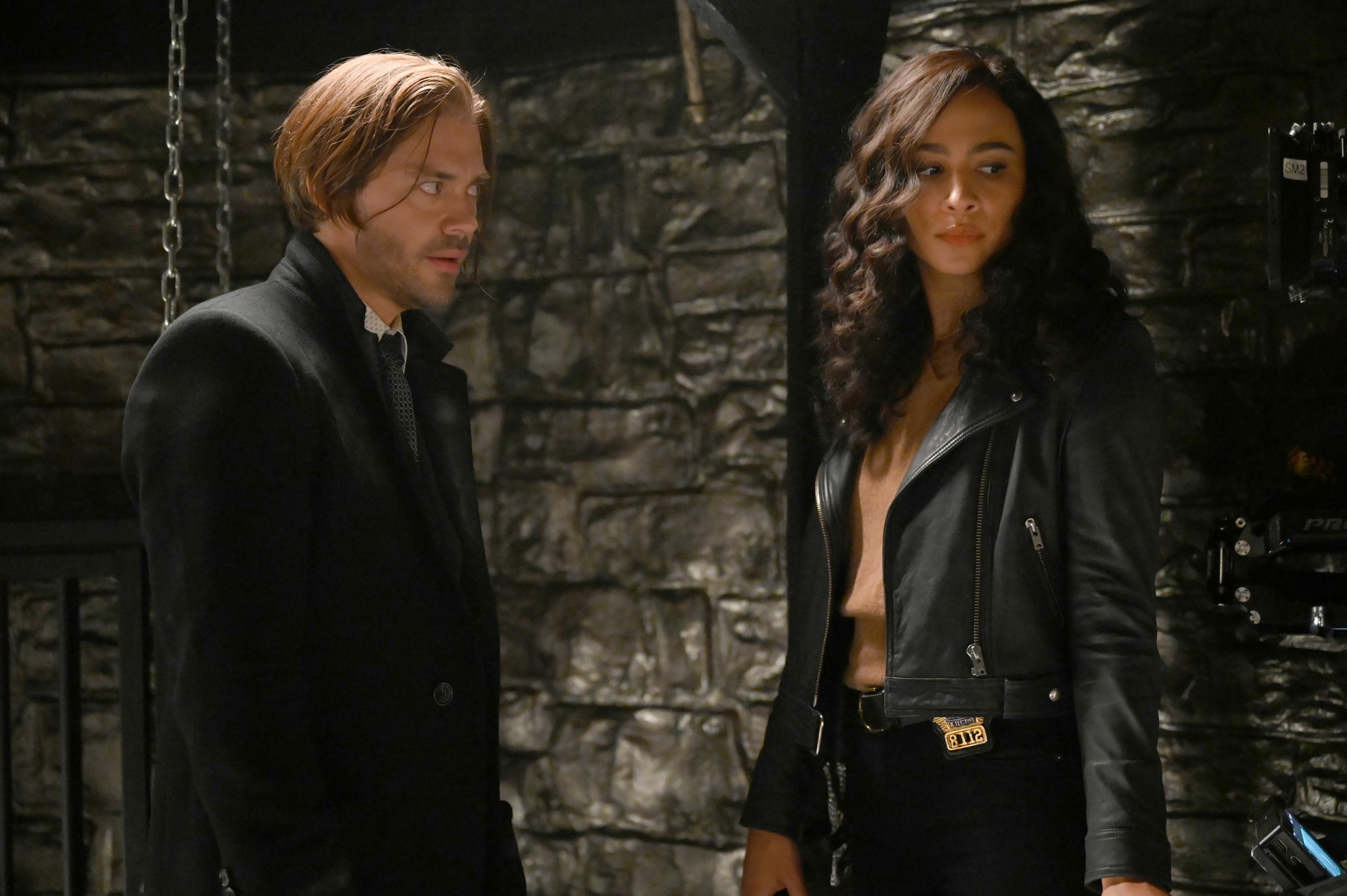 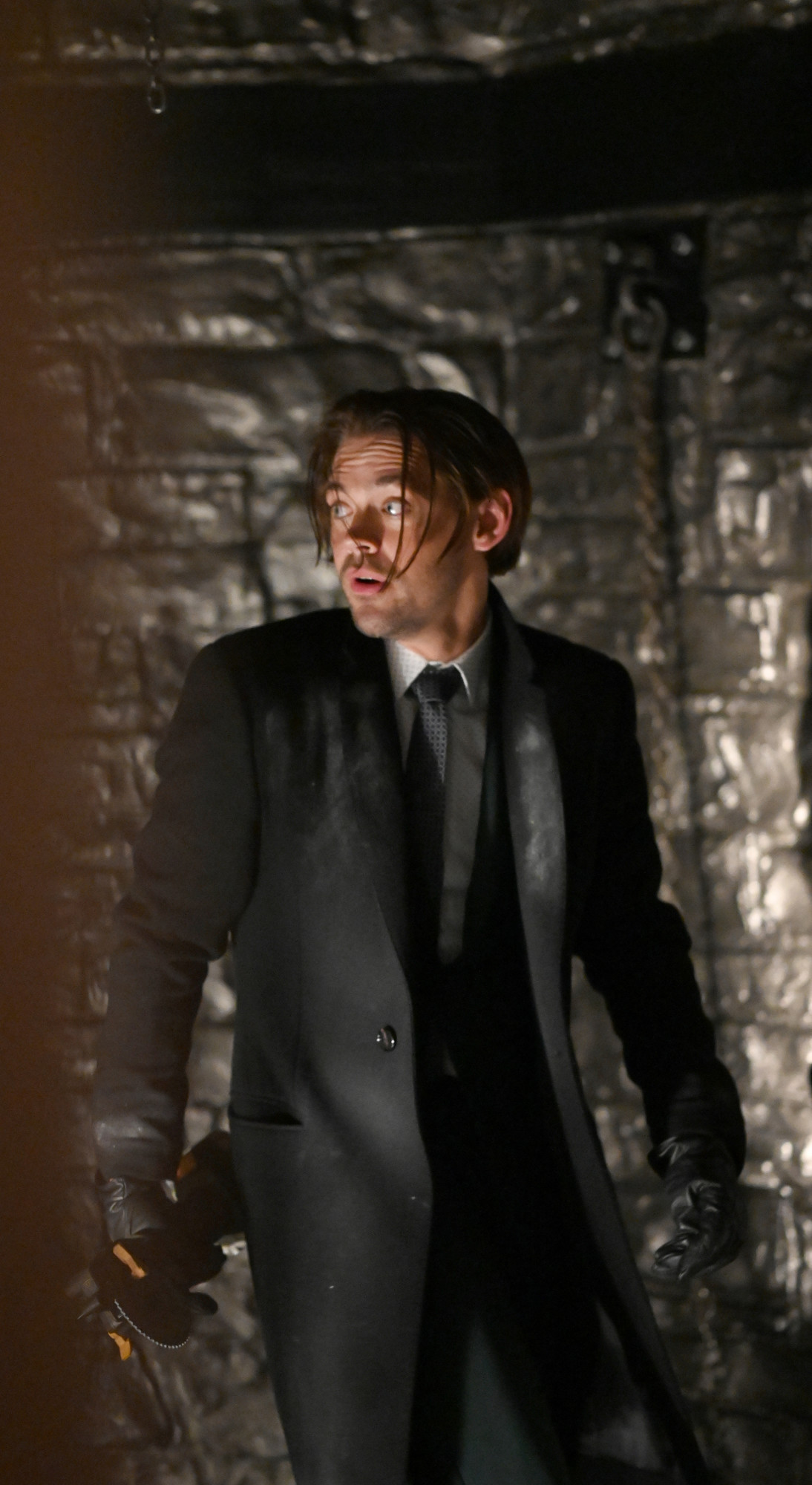 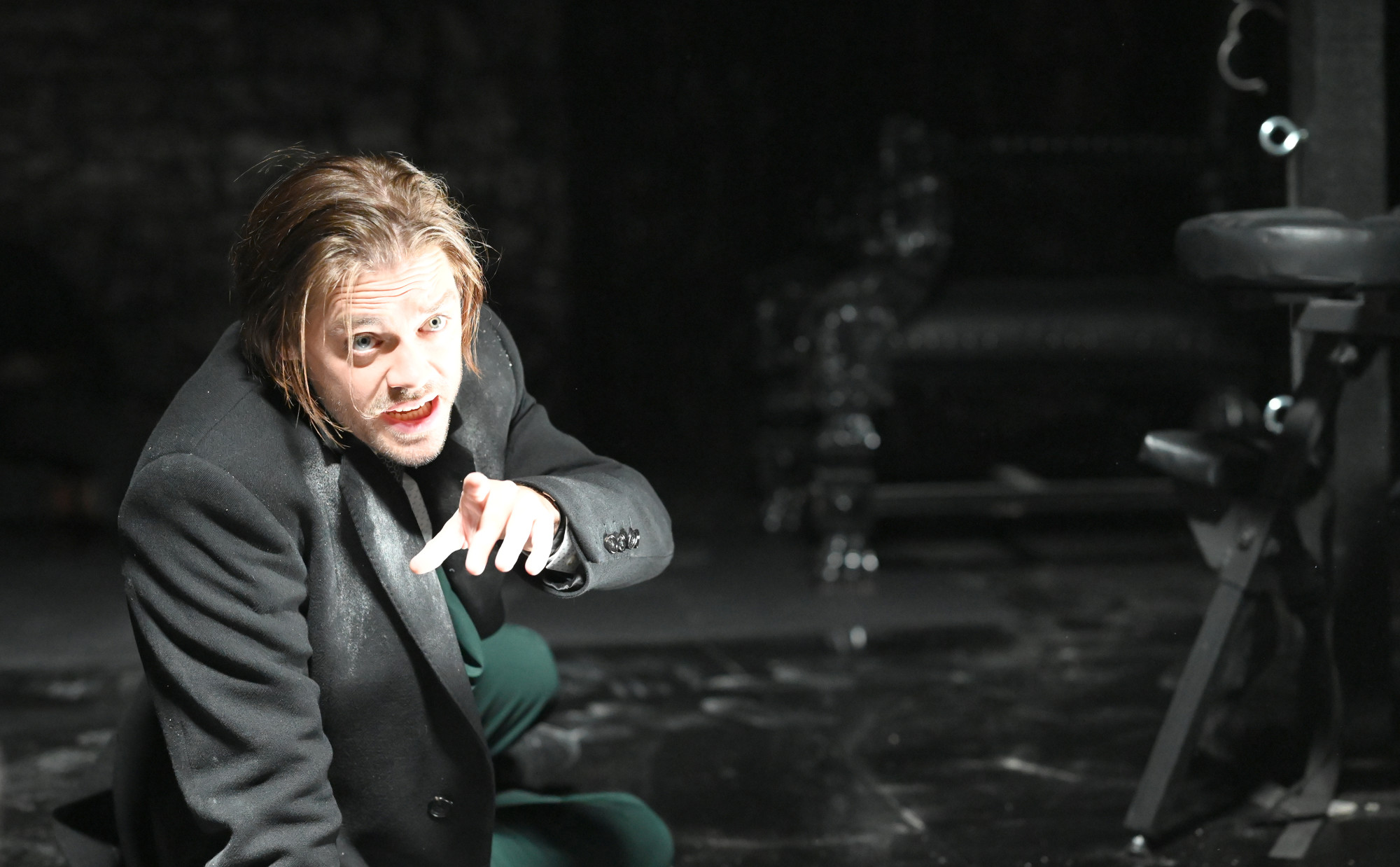 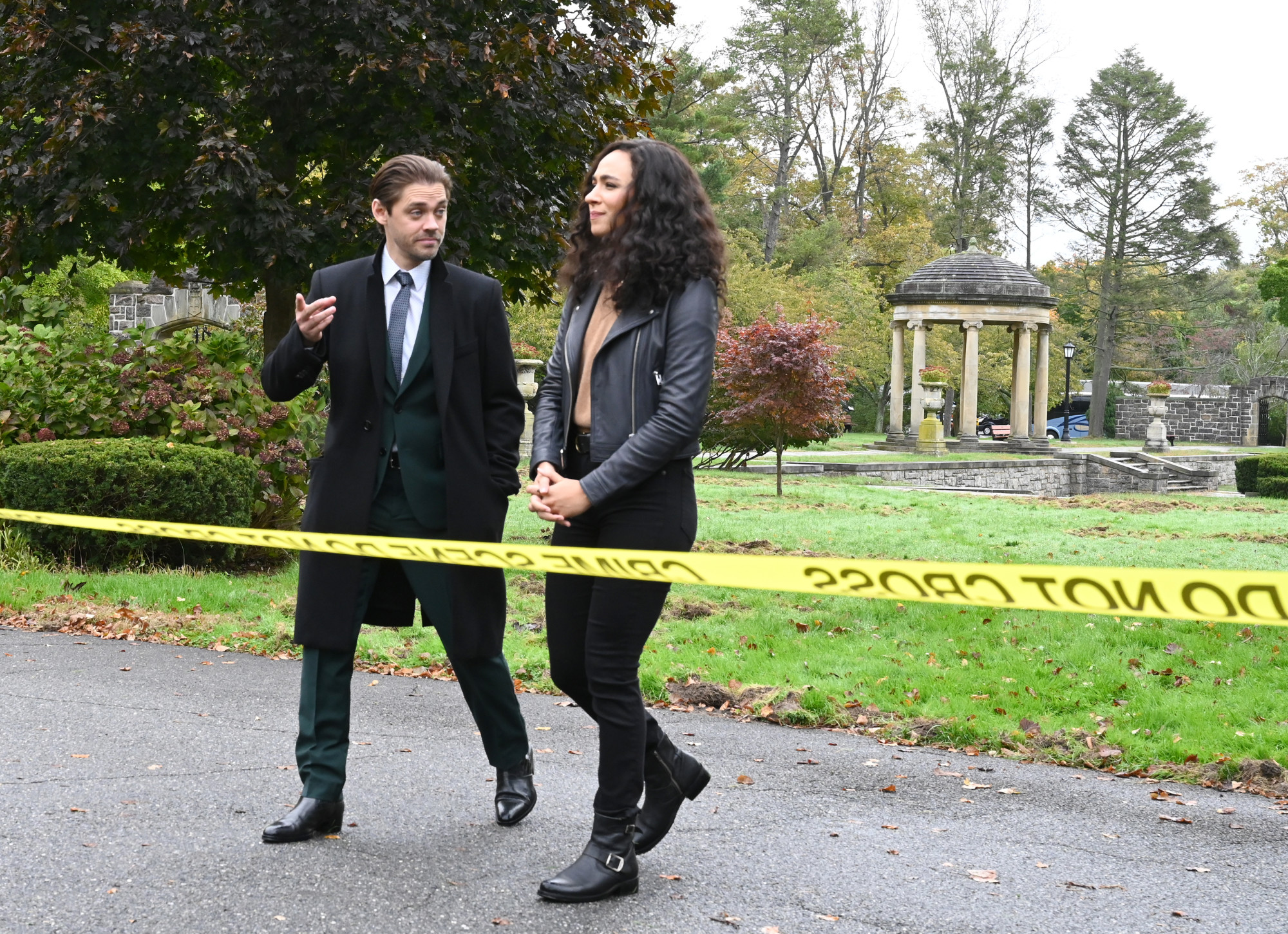 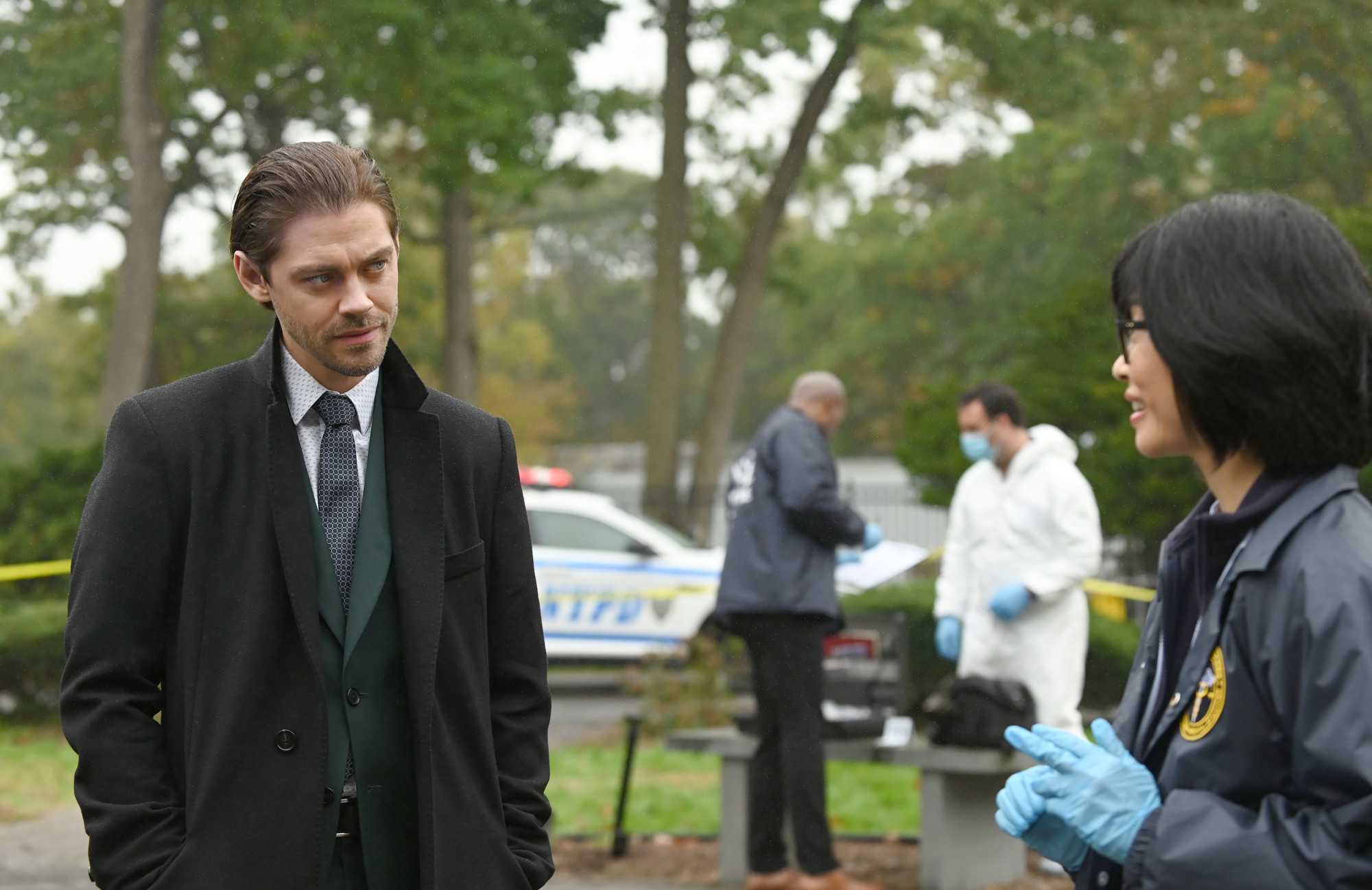 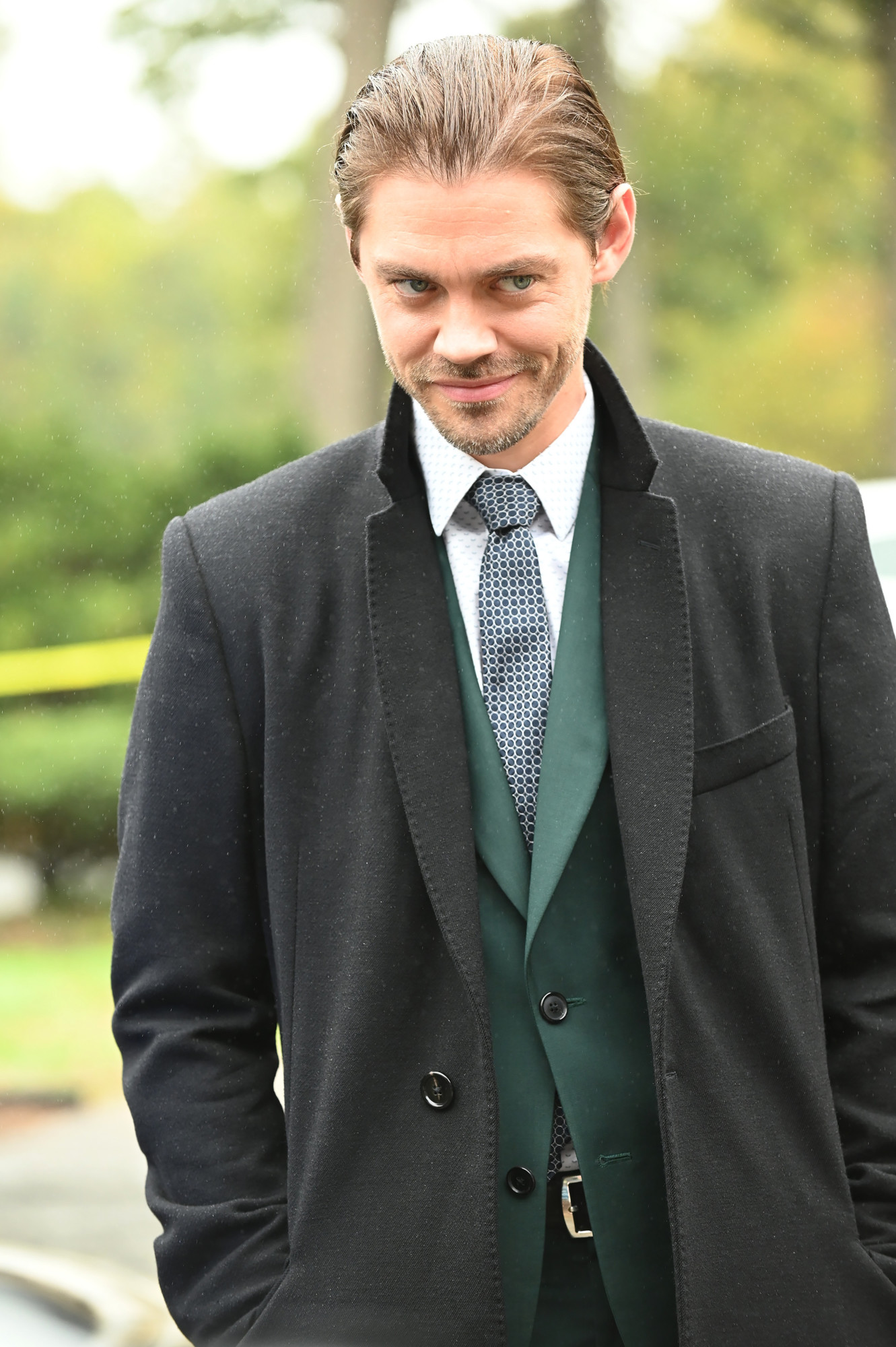 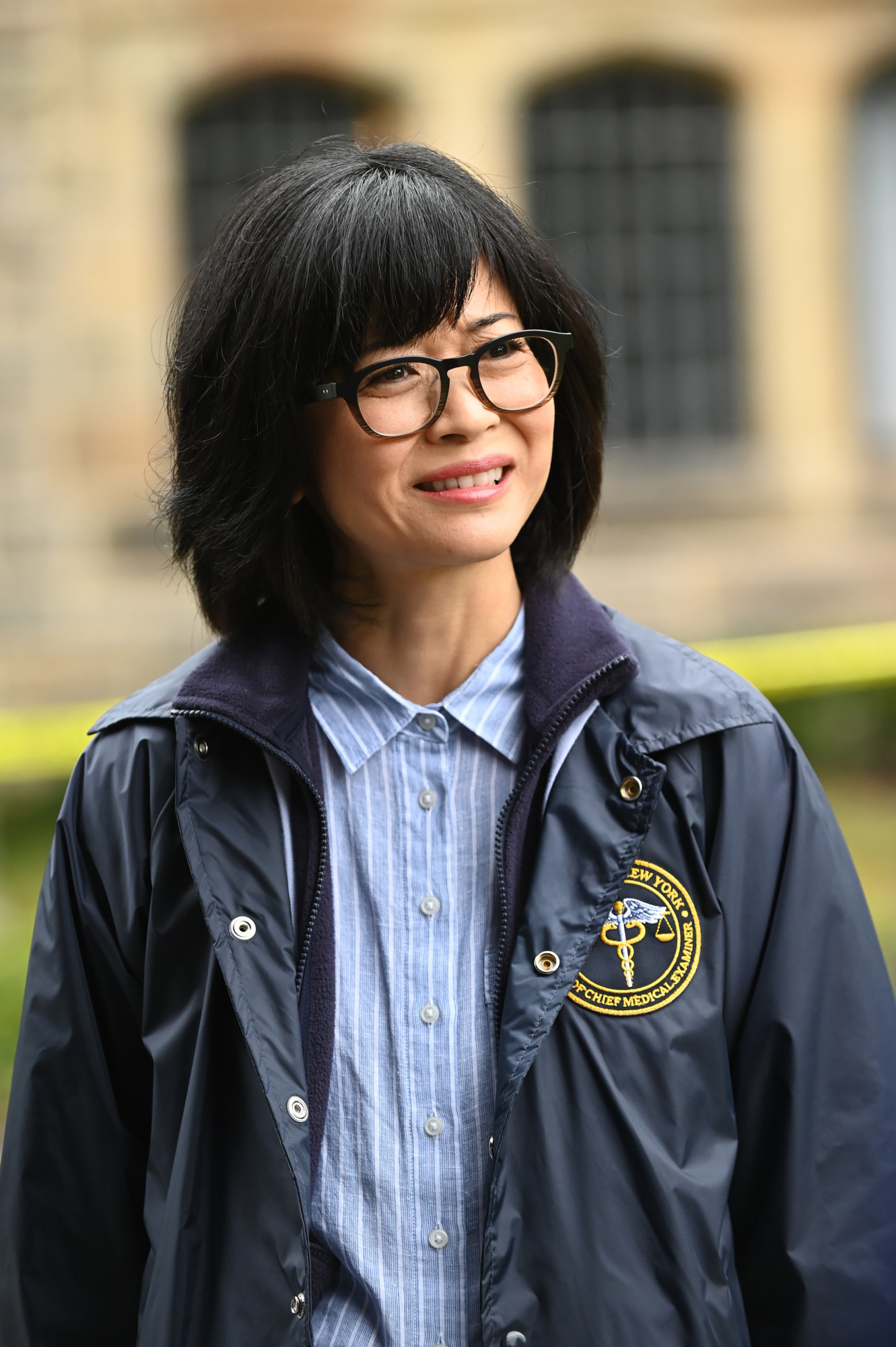 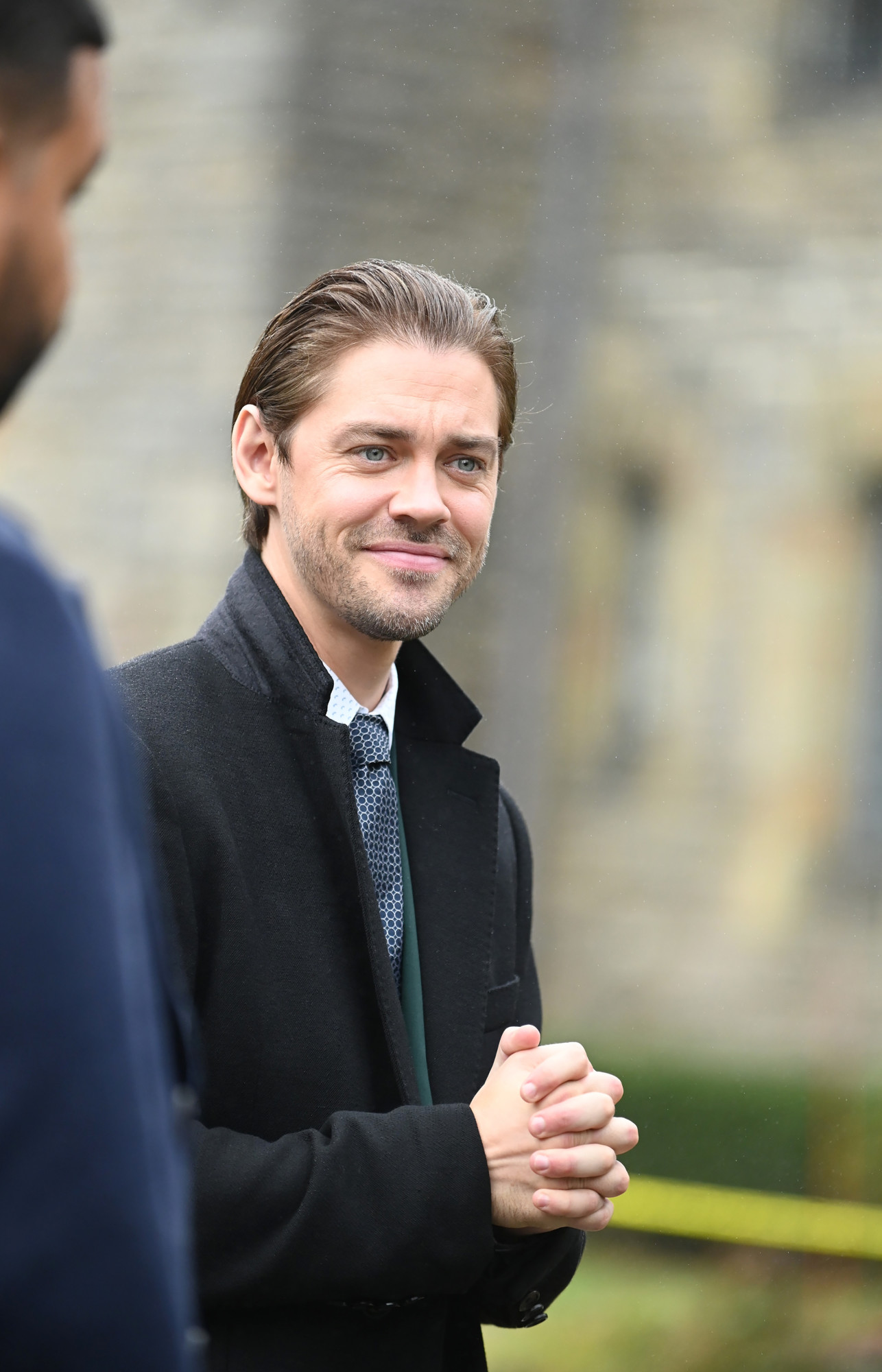 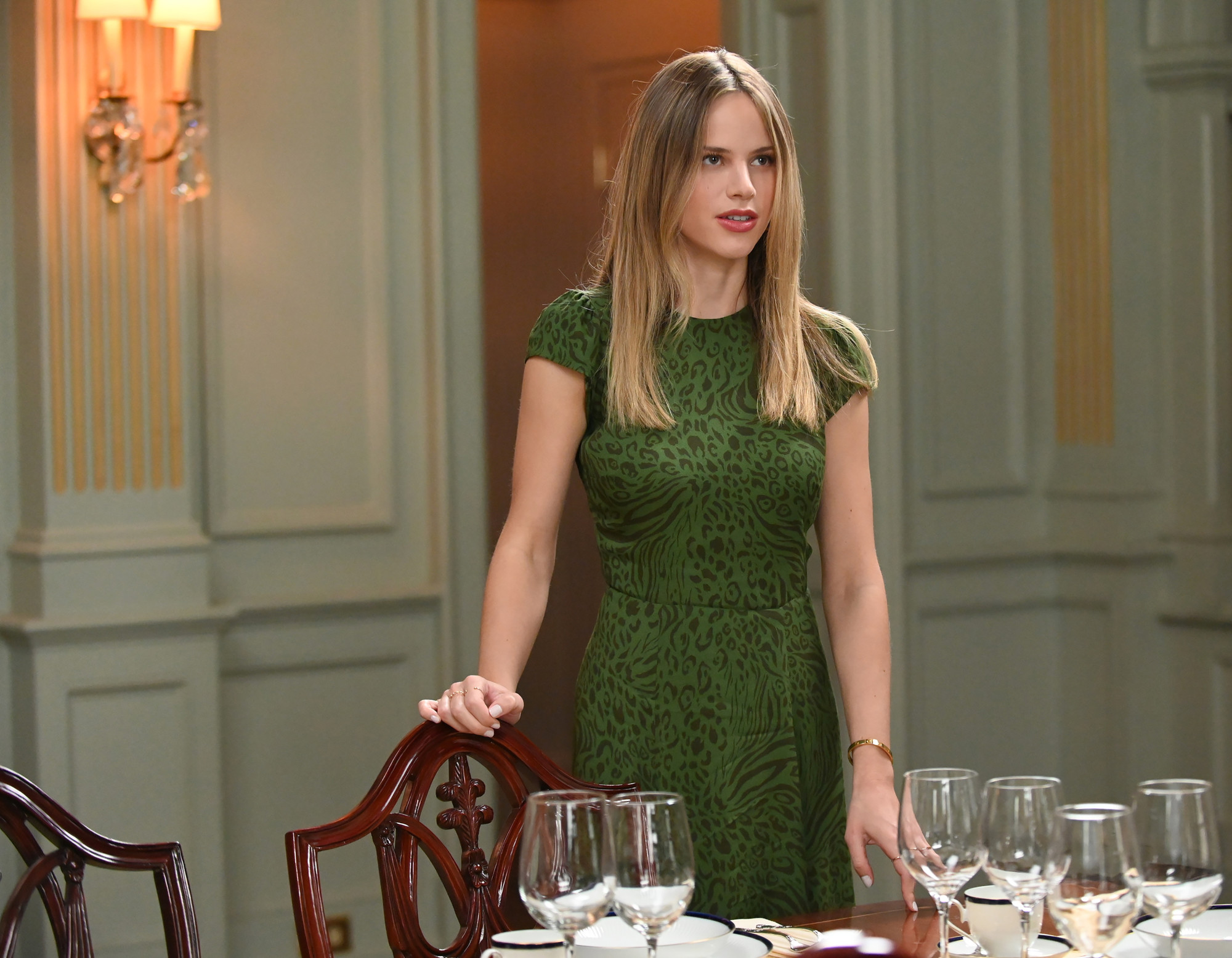 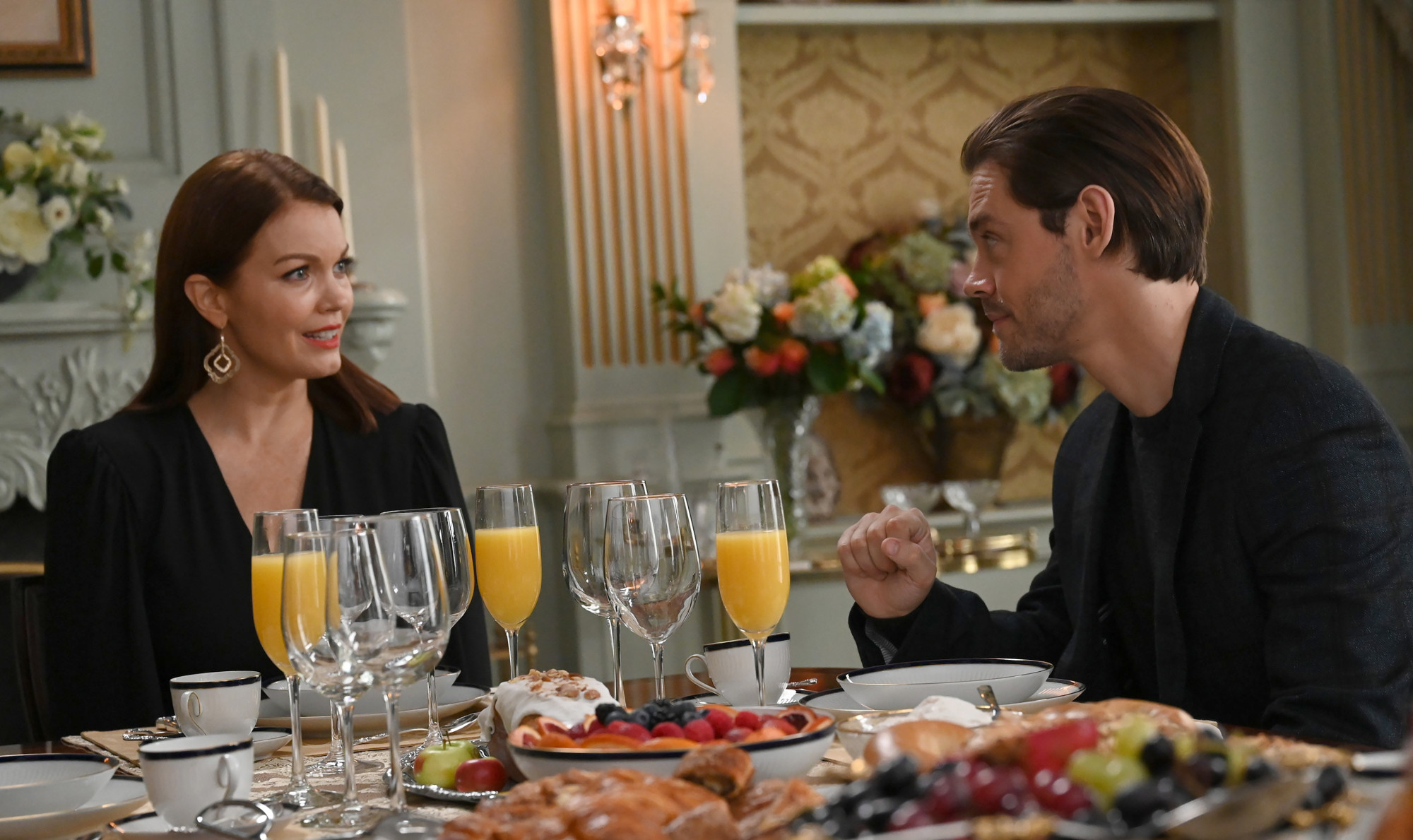 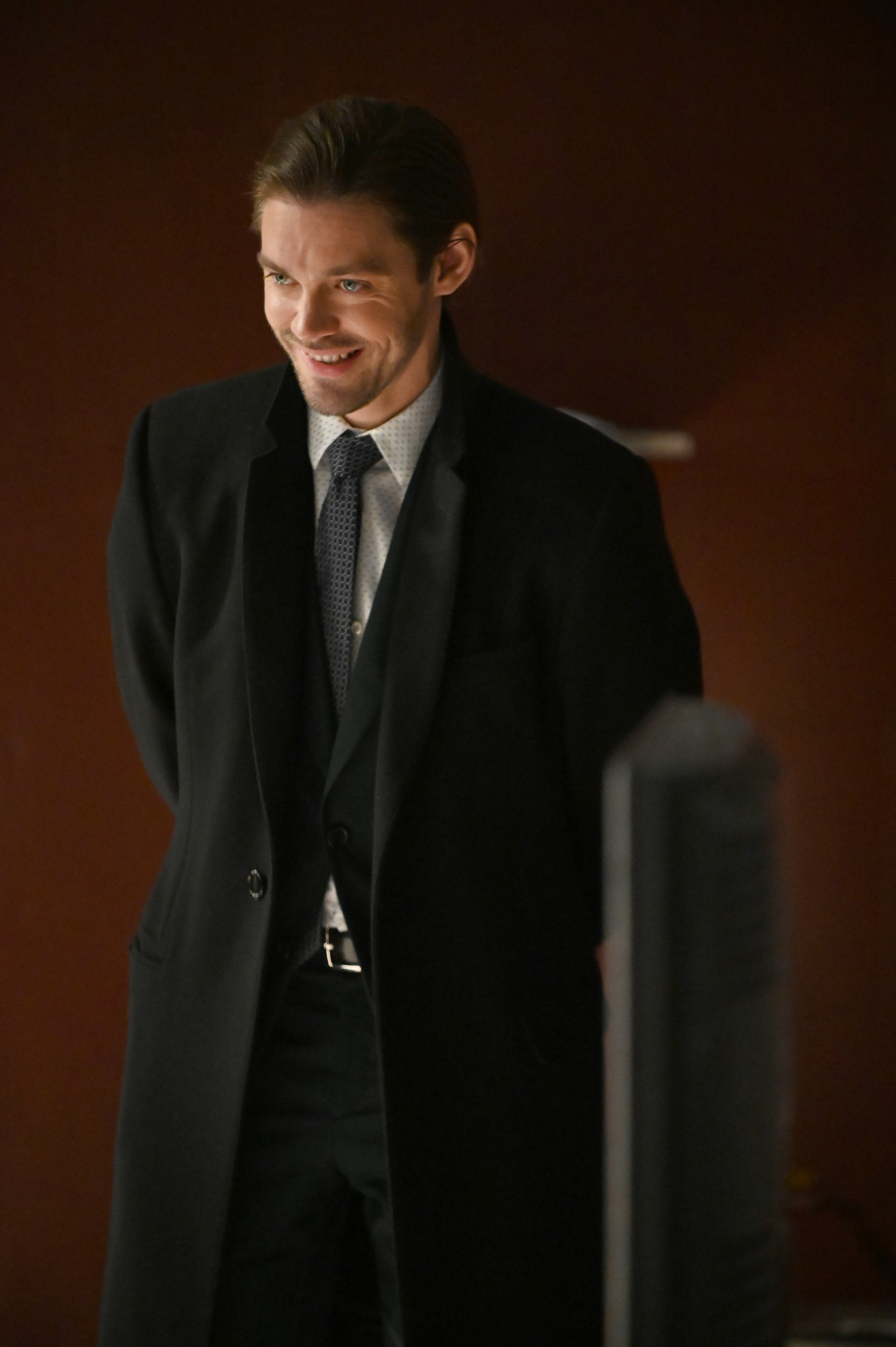 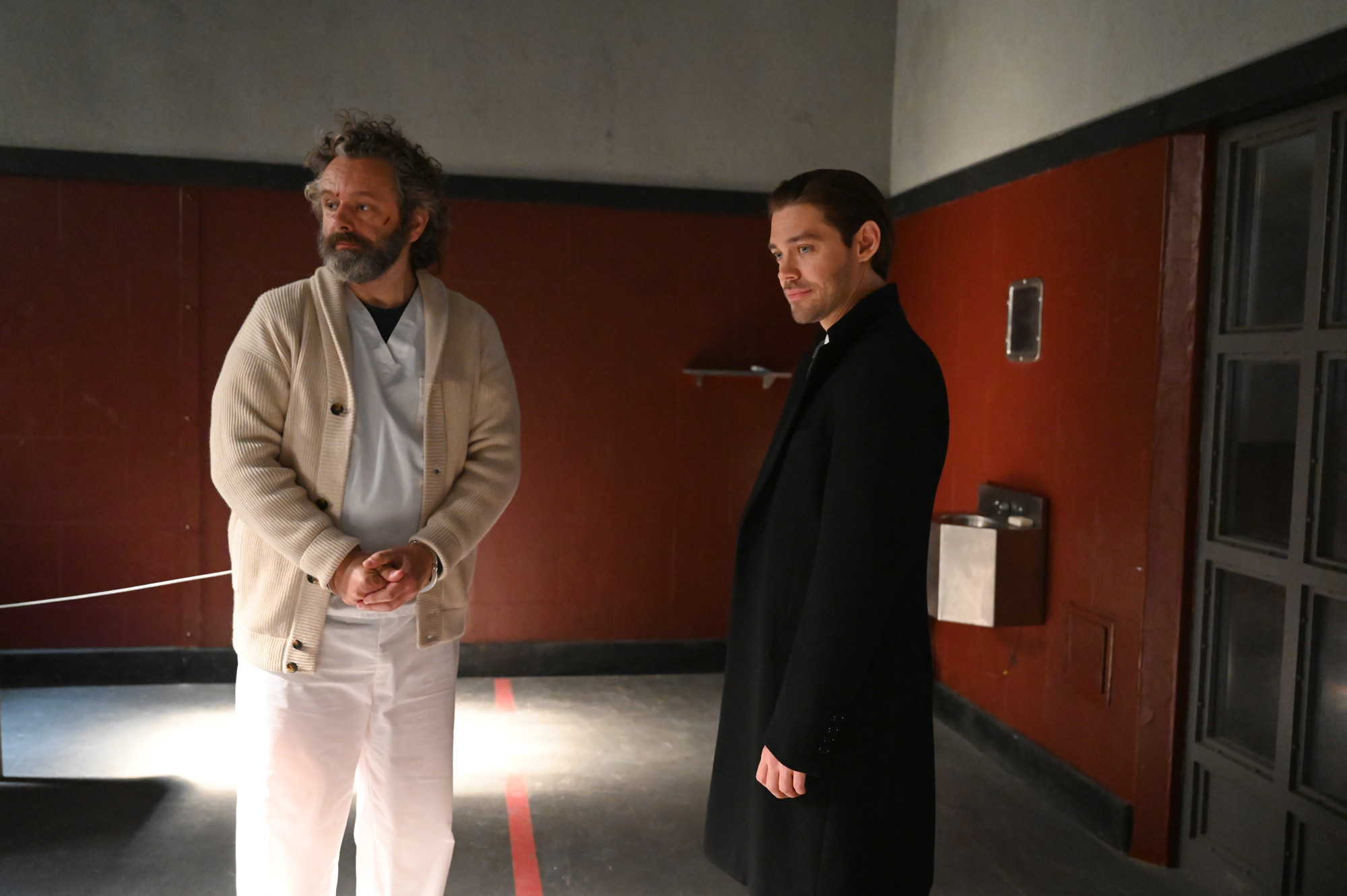 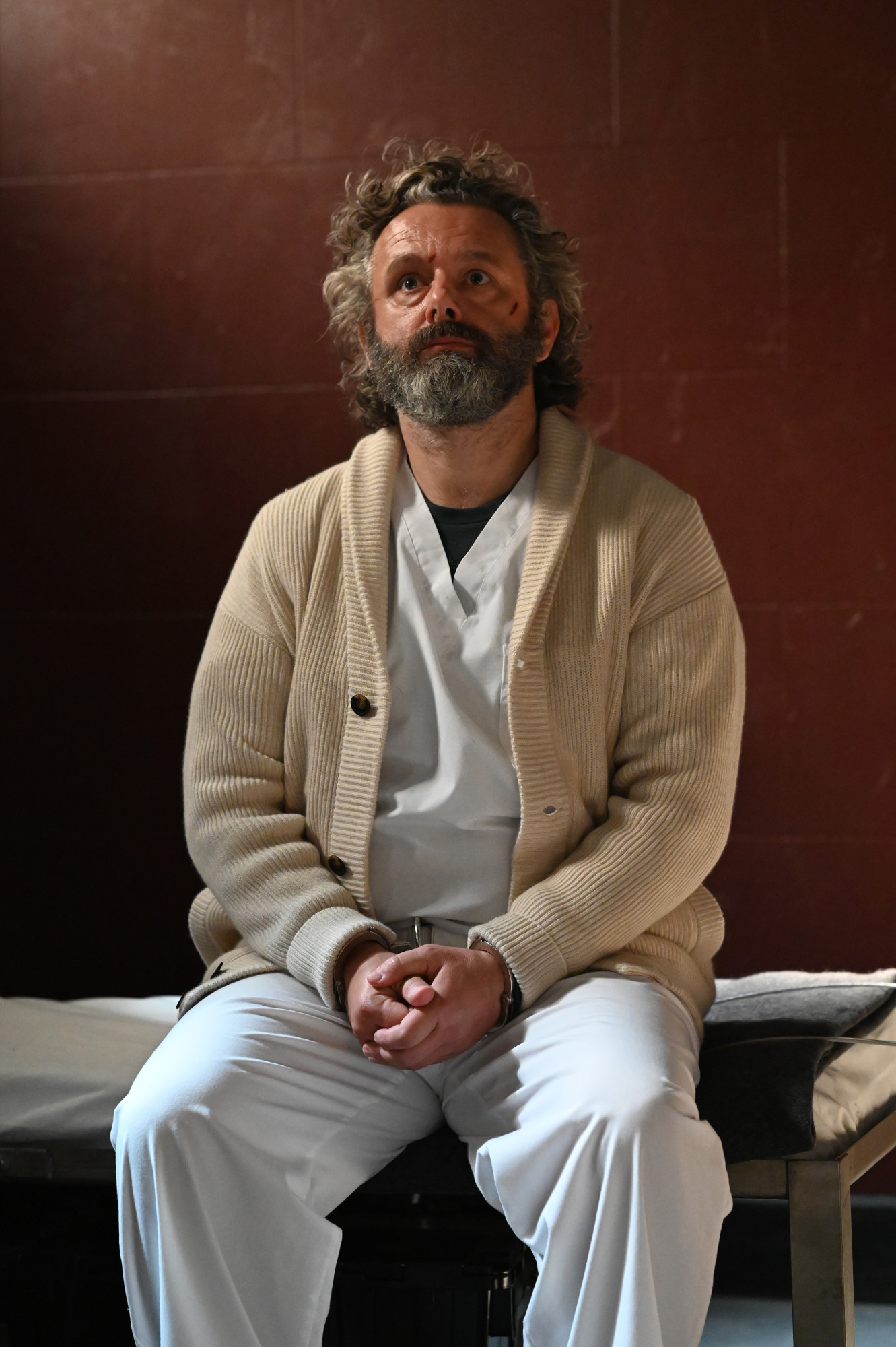