BRIGHT REVISITS HIS PAST

When the headmaster of Bright’s alma mater is found murdered, he is forced to face a troubling secret from his past.

Meanwhile, Jessica struggles with her decision to end things with Gil, Martin grows closer to Friar Pete (guest star Christian Borle) and JT eagerly anticipates the birth of his baby. 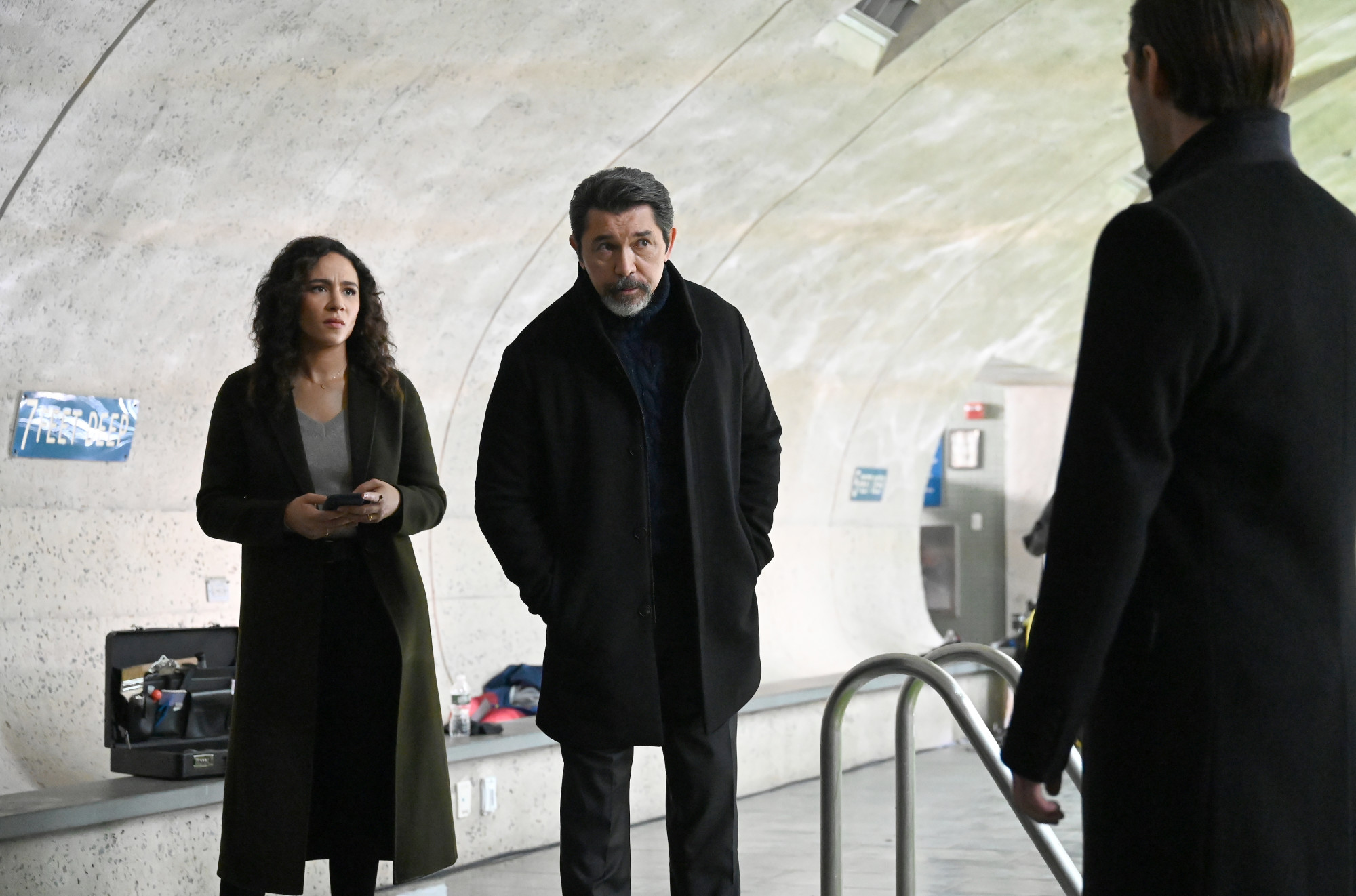 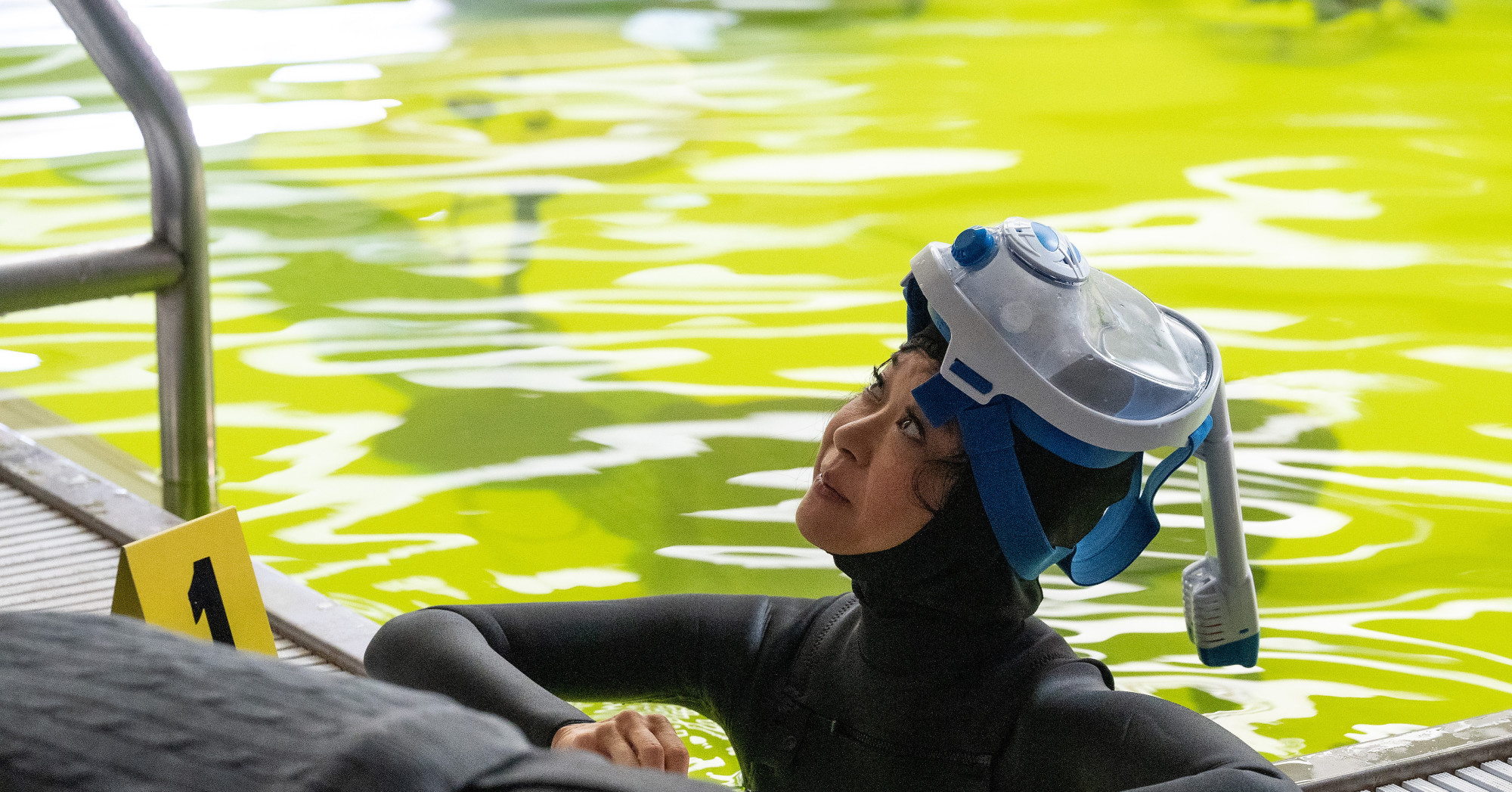 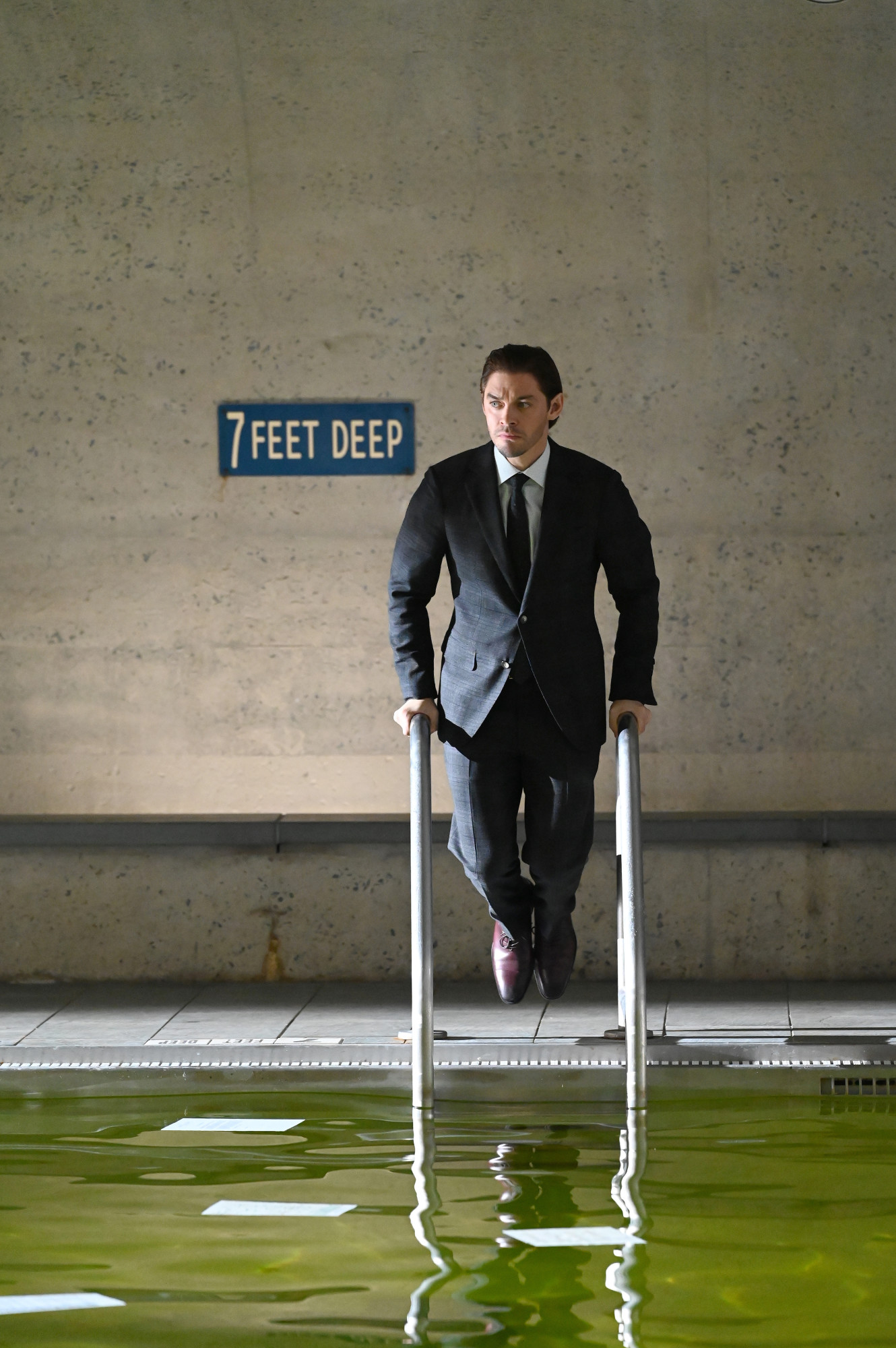 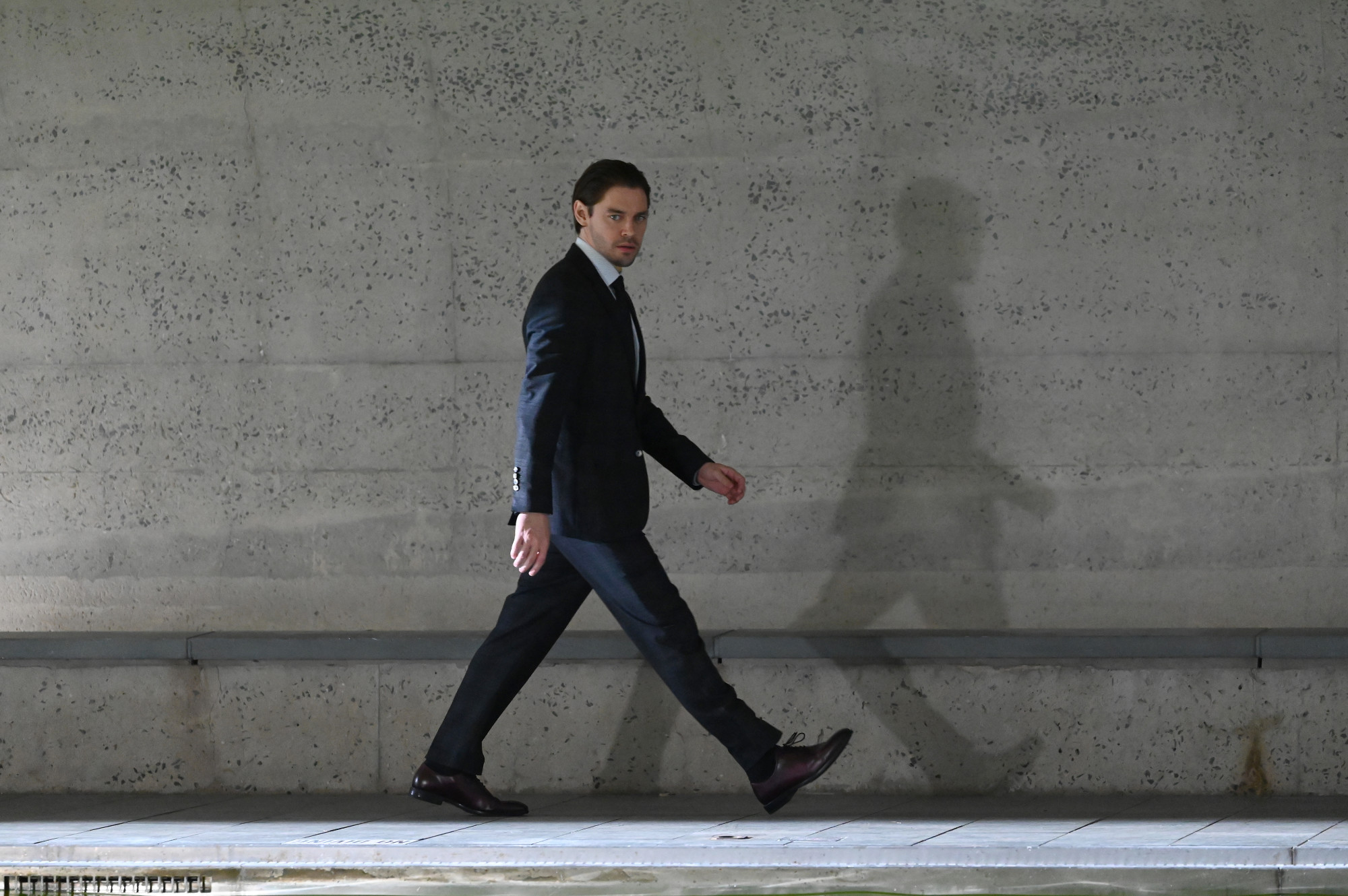 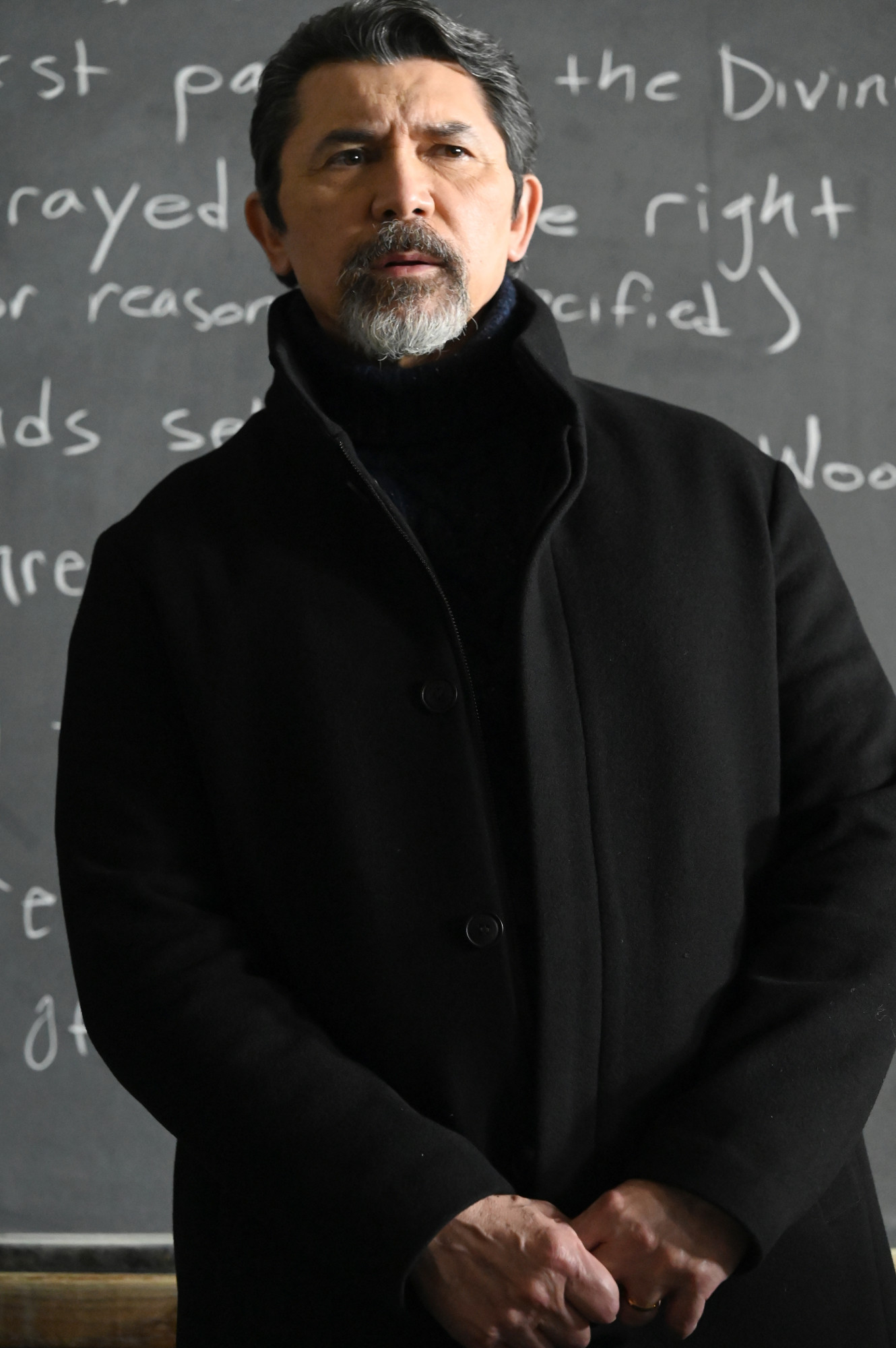 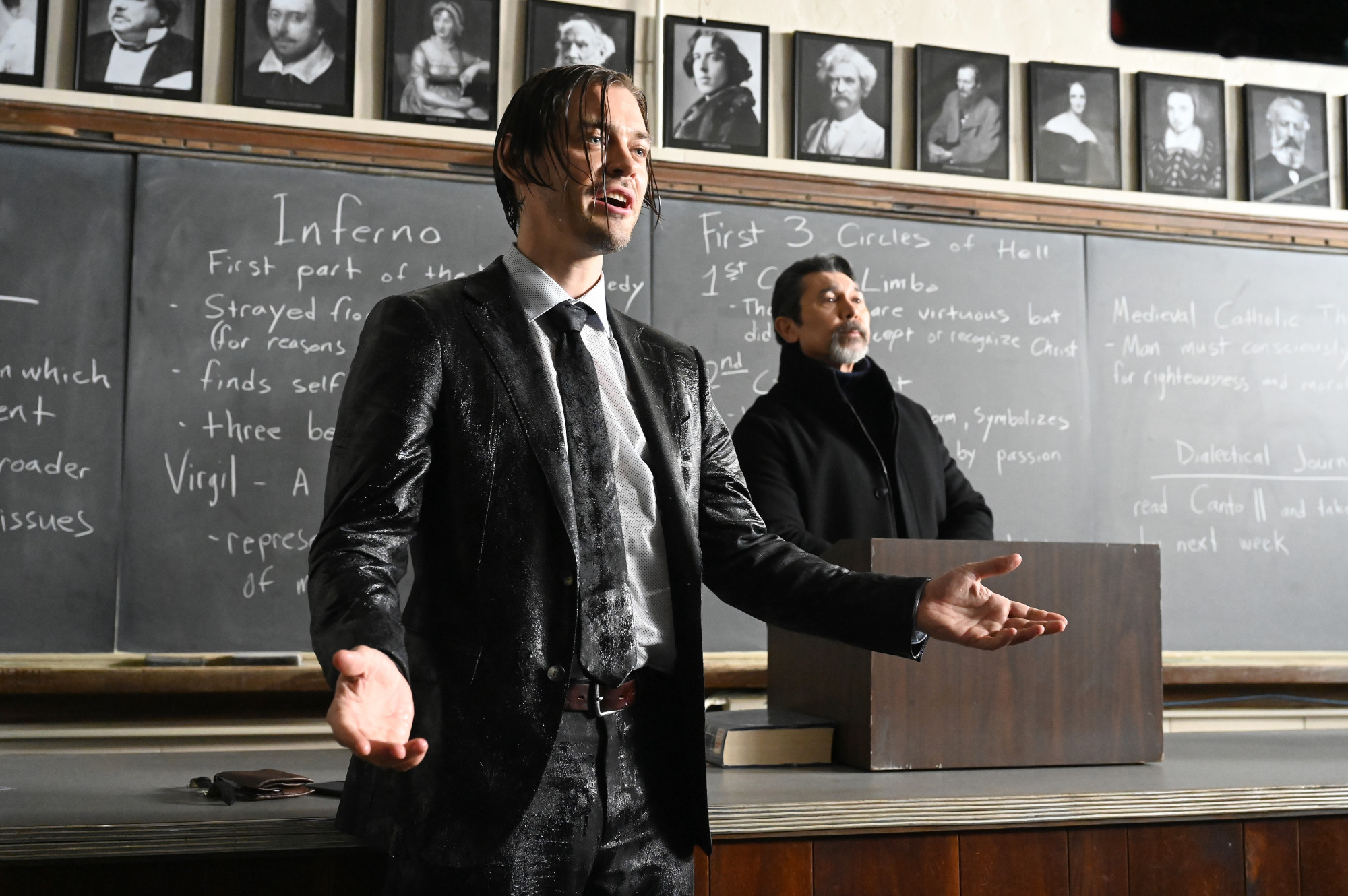 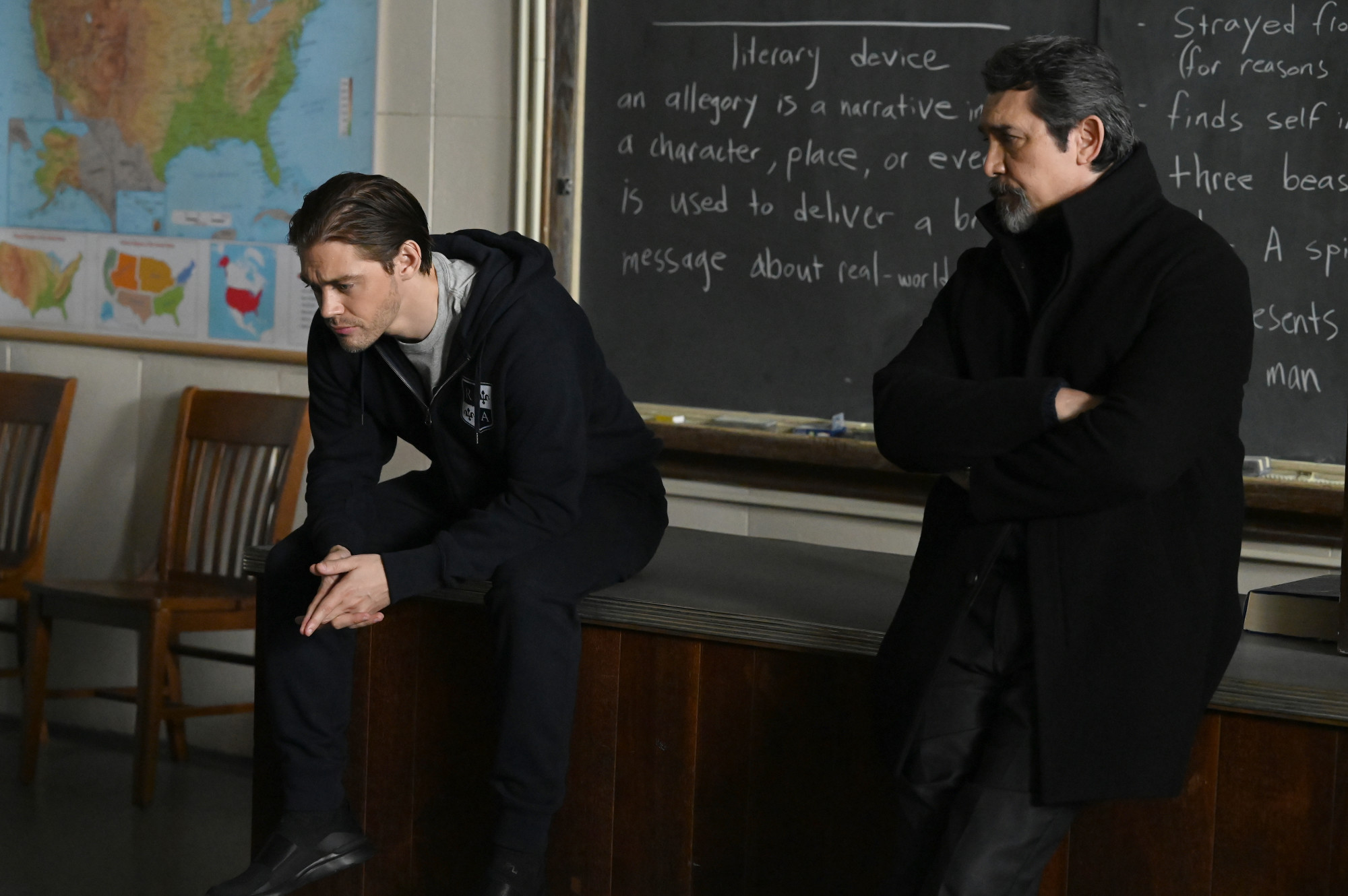 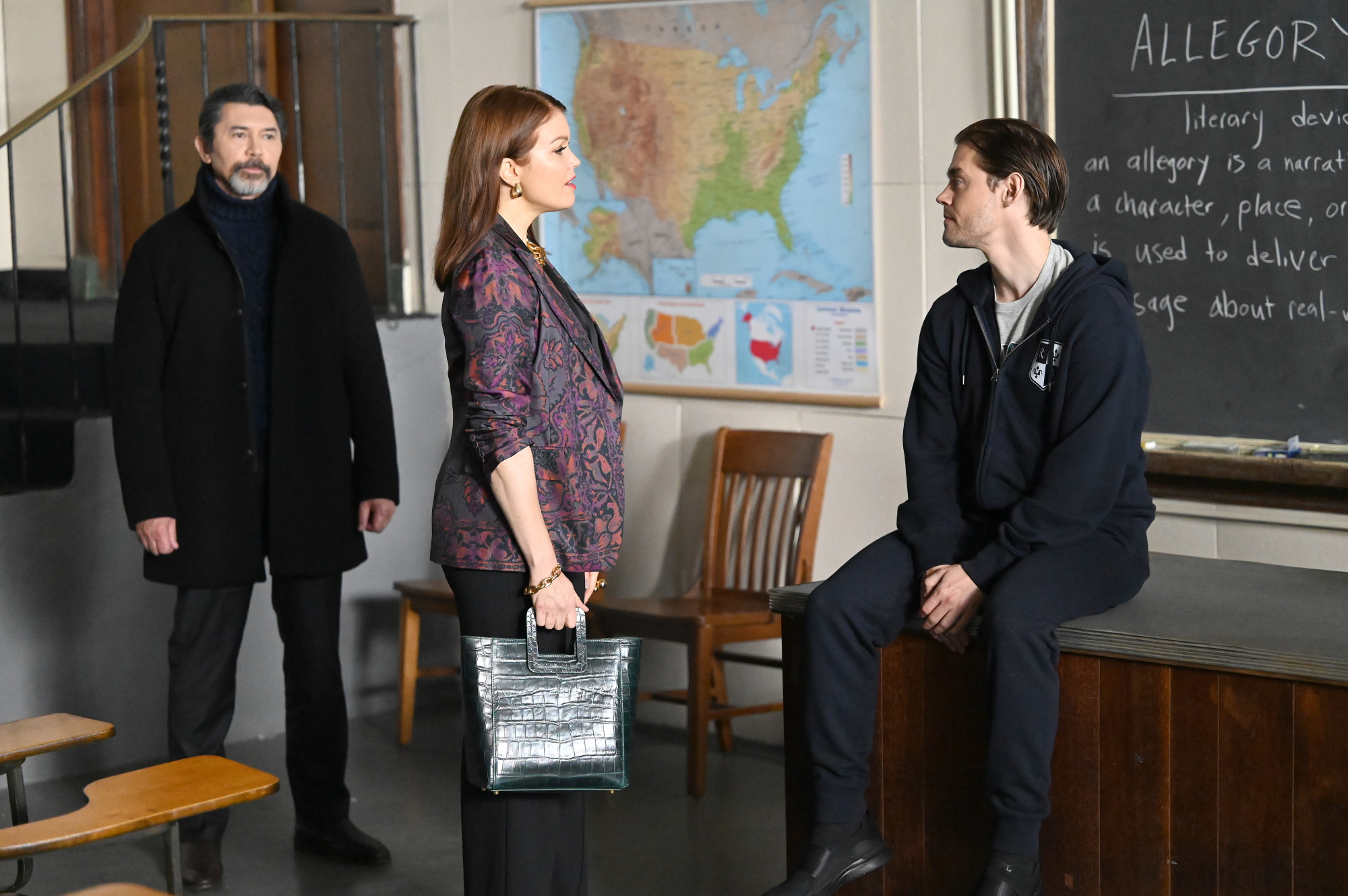 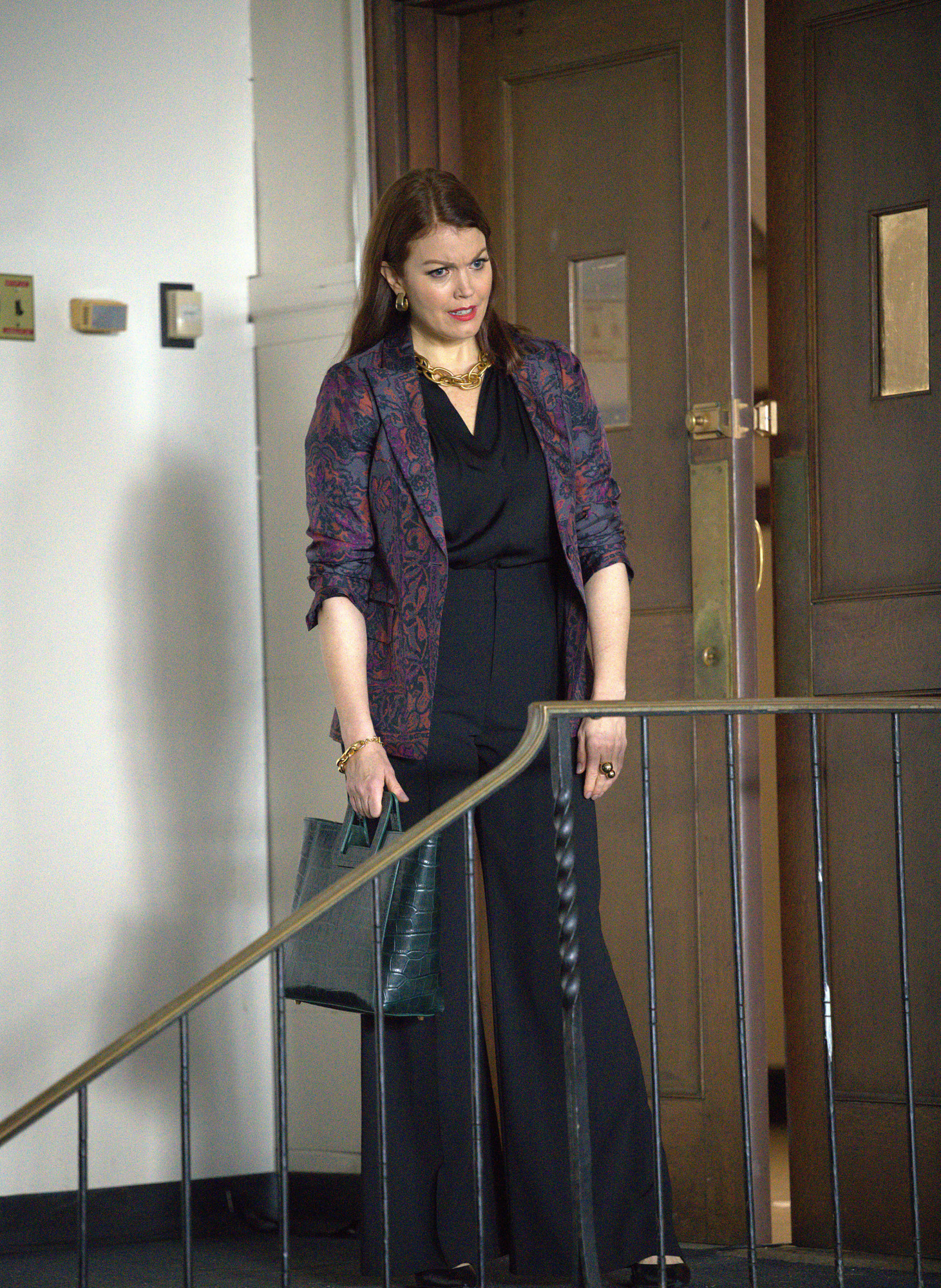 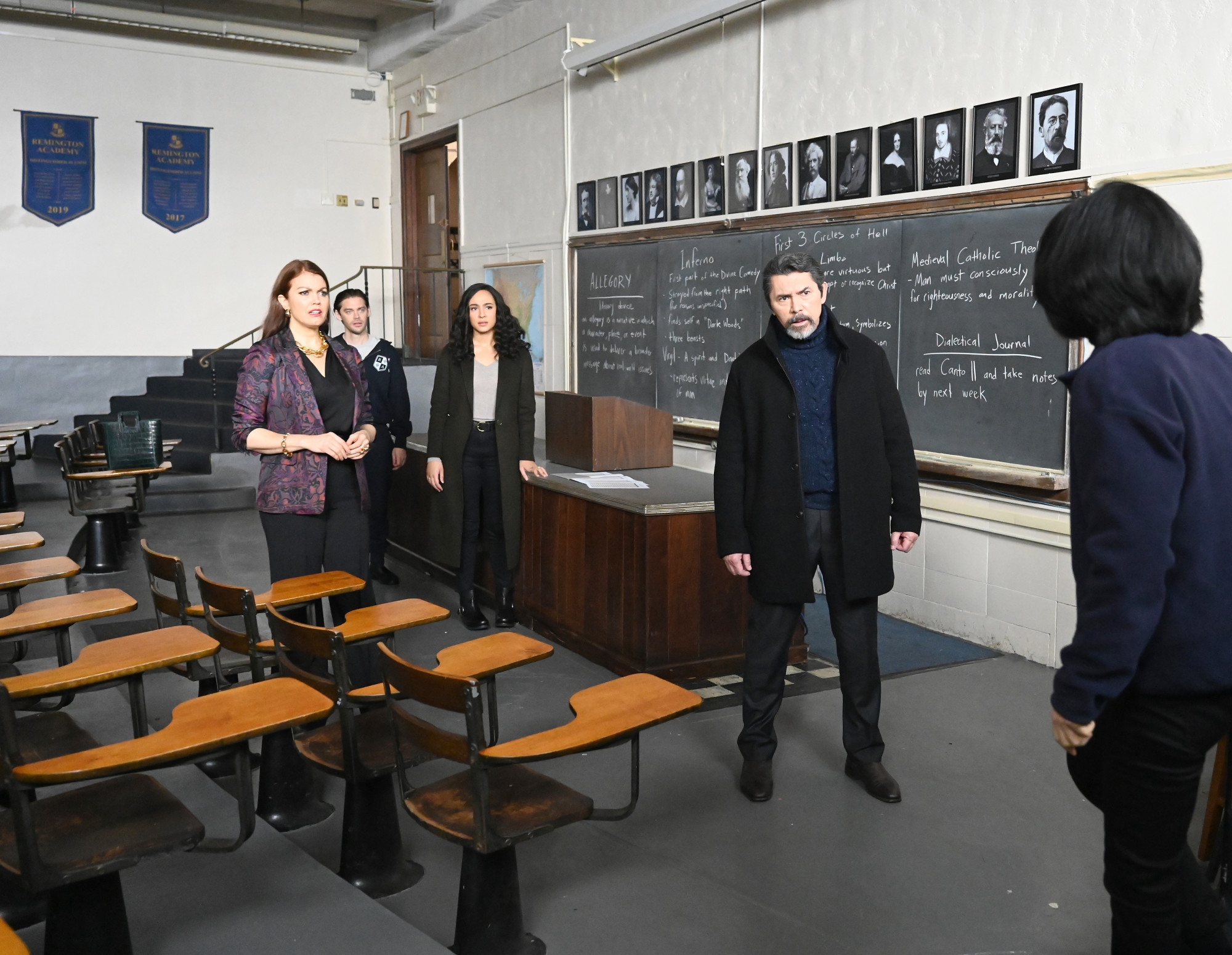 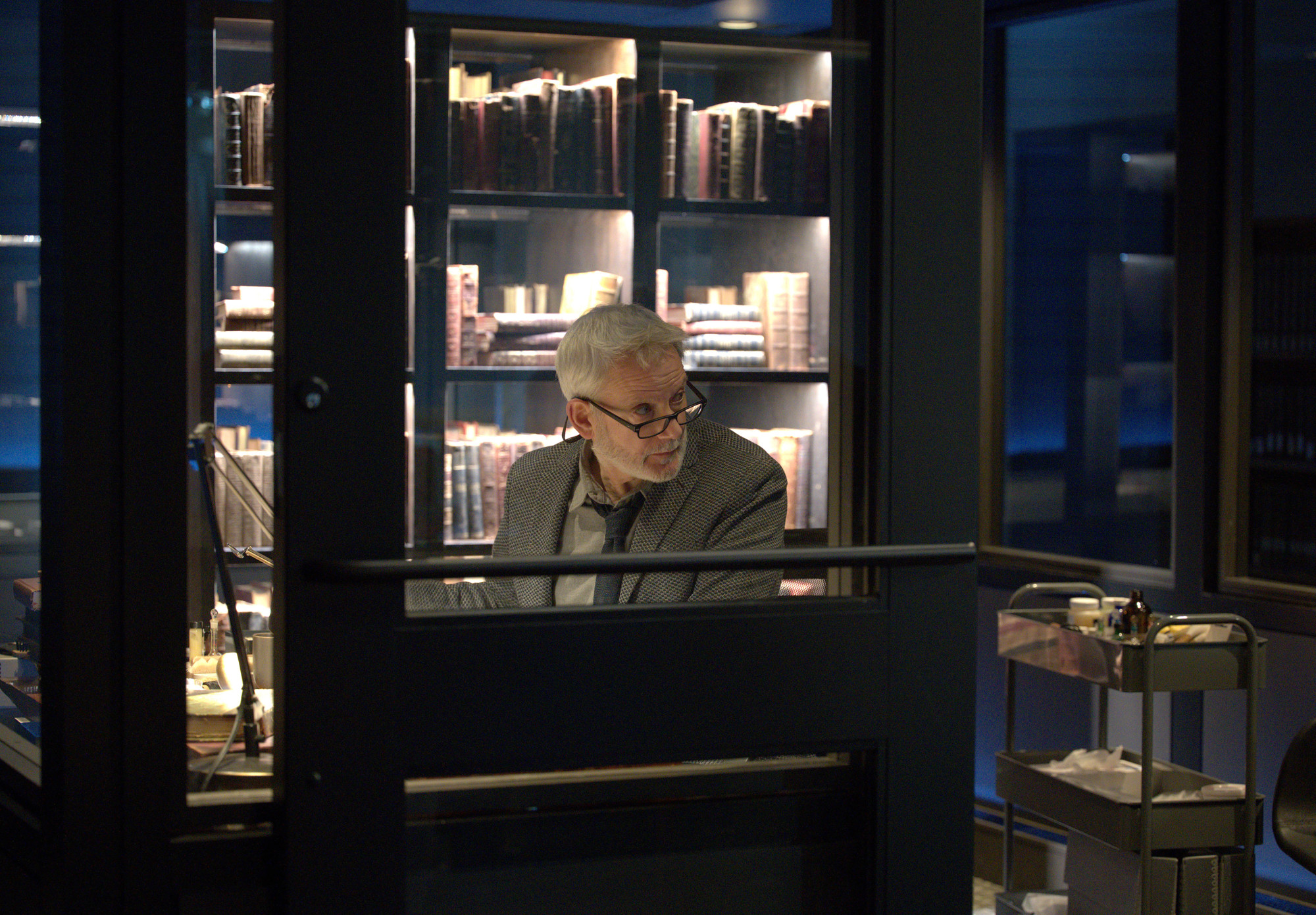 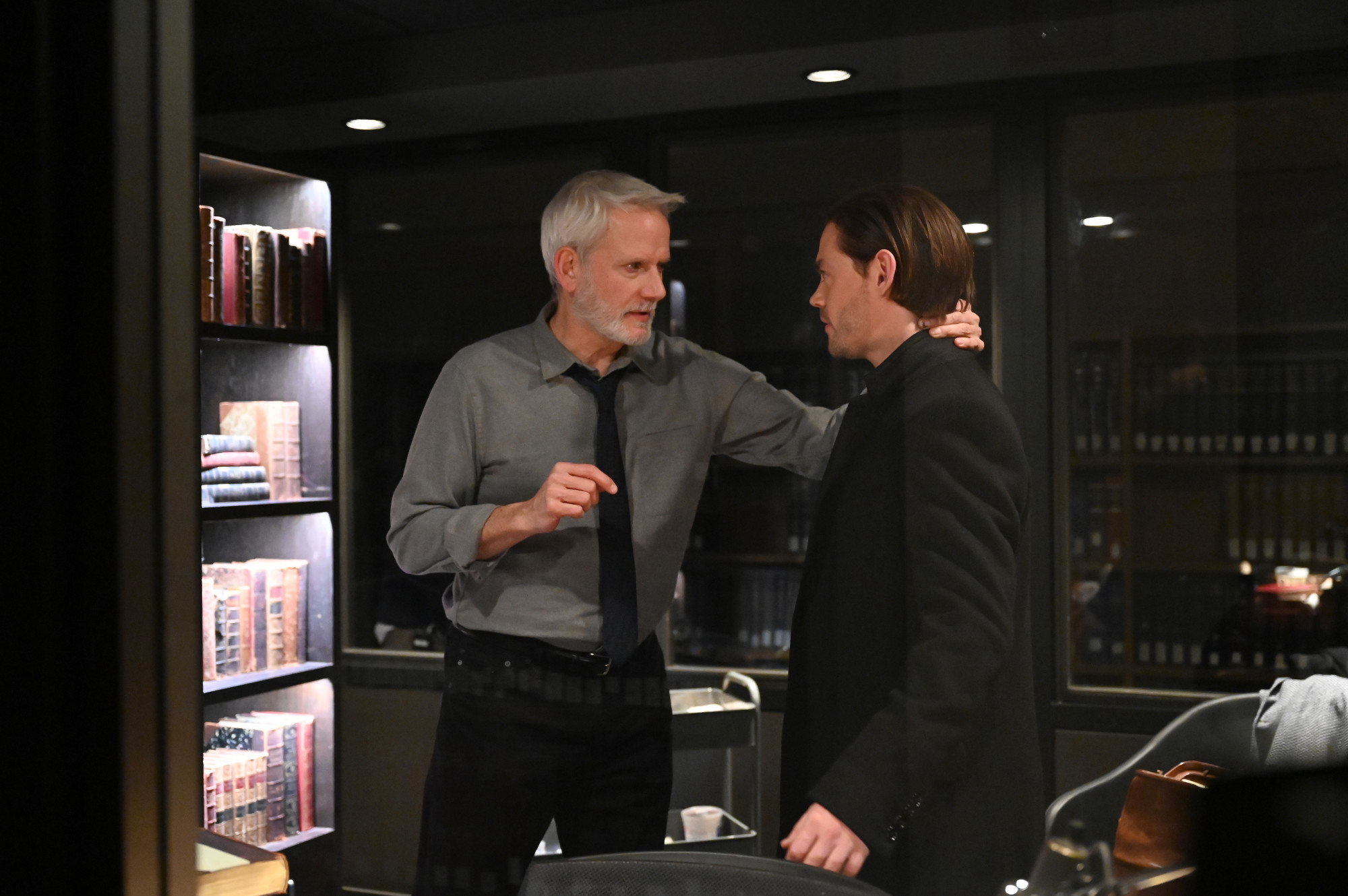 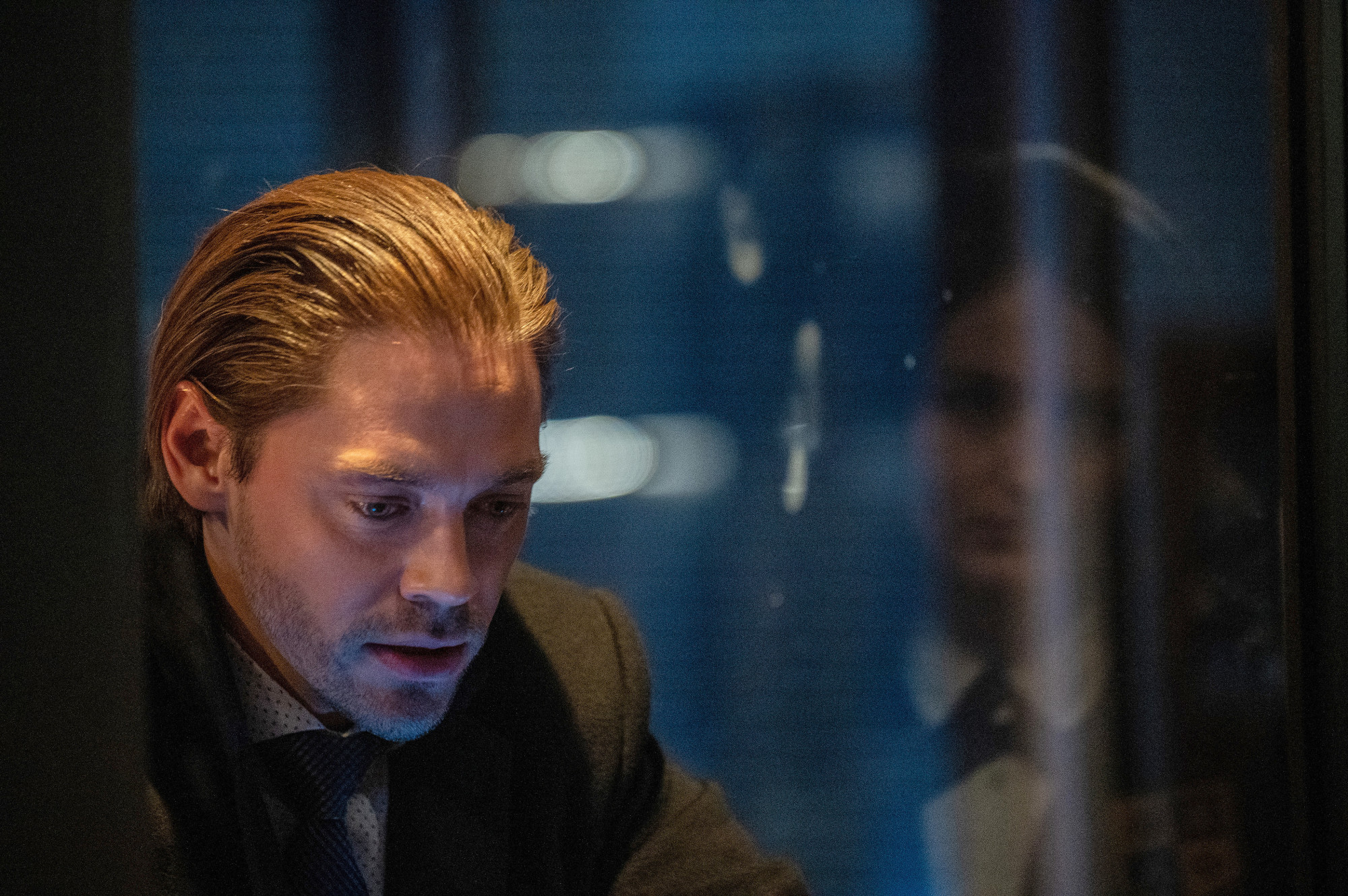