Martin is delighted when a murder at Claremont Psychiatric brings the NYPD into his territory, allowing him direct involvement with one of Malcolm’s cases.

While working the same job, Ainsley’s suspicion grows when she feels Malcolm may be hiding something from her.

All the while, Malcolm and Ainsley must dodge their mother, who’s wondering why they got rid of her favorite rug. 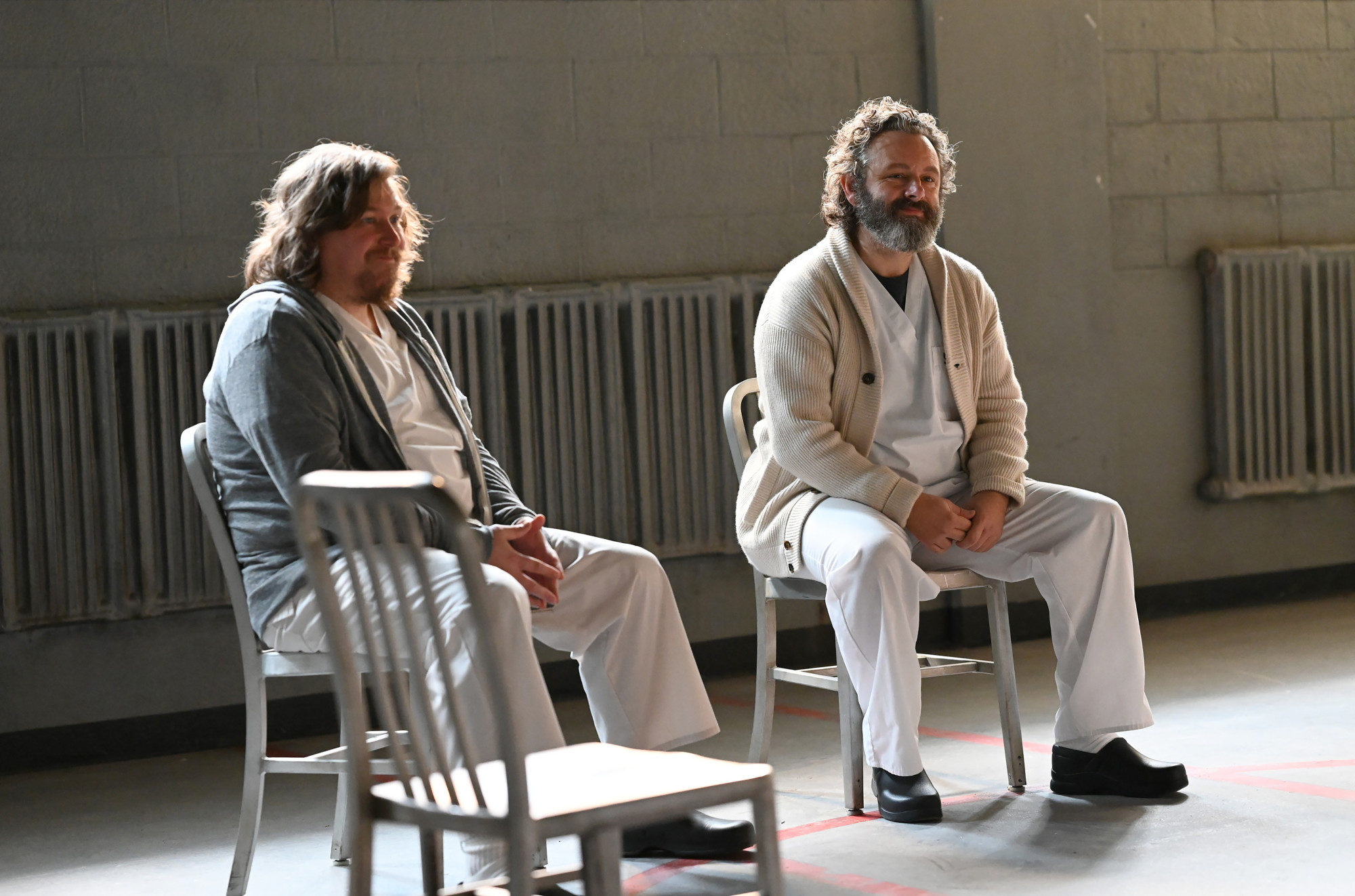 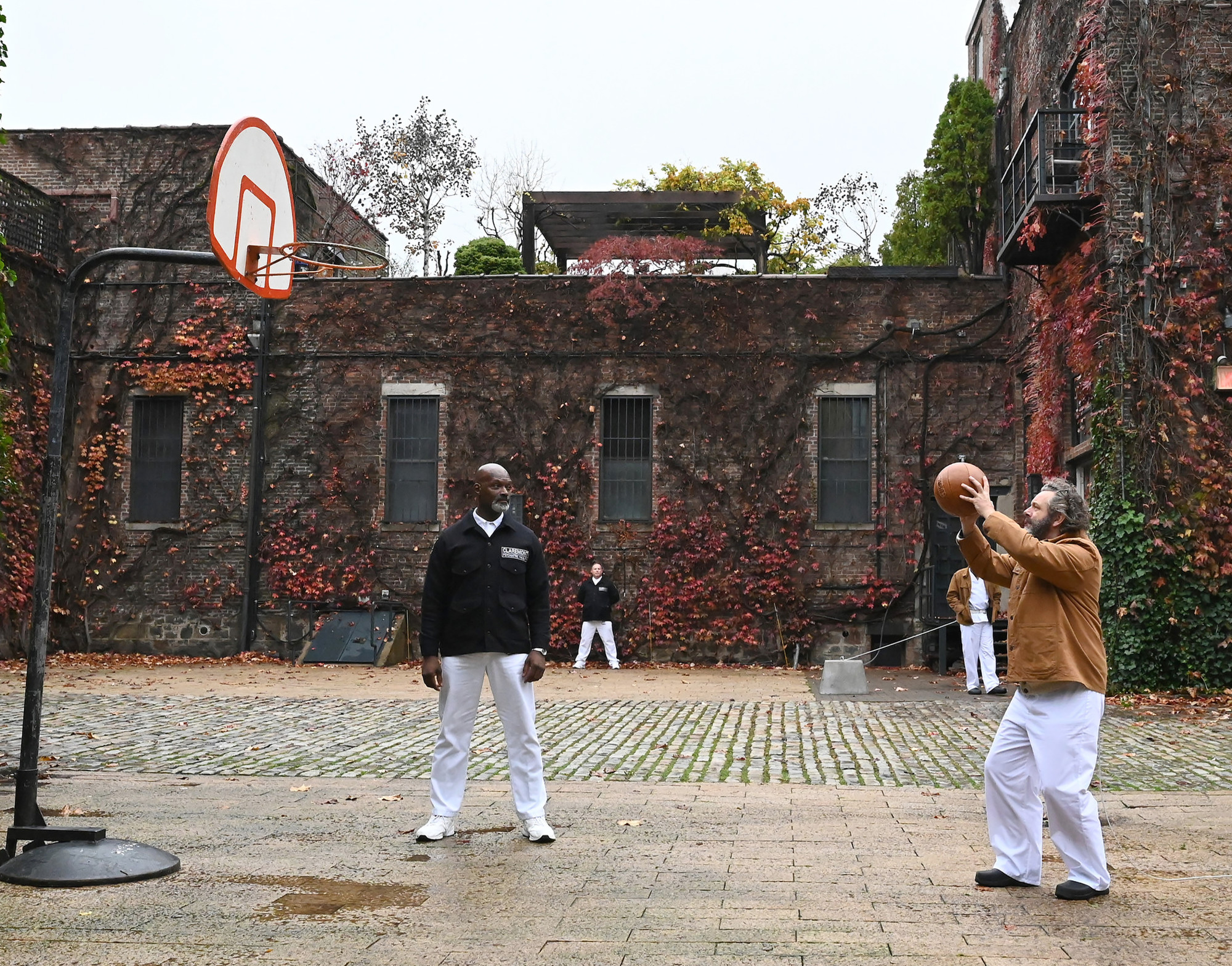 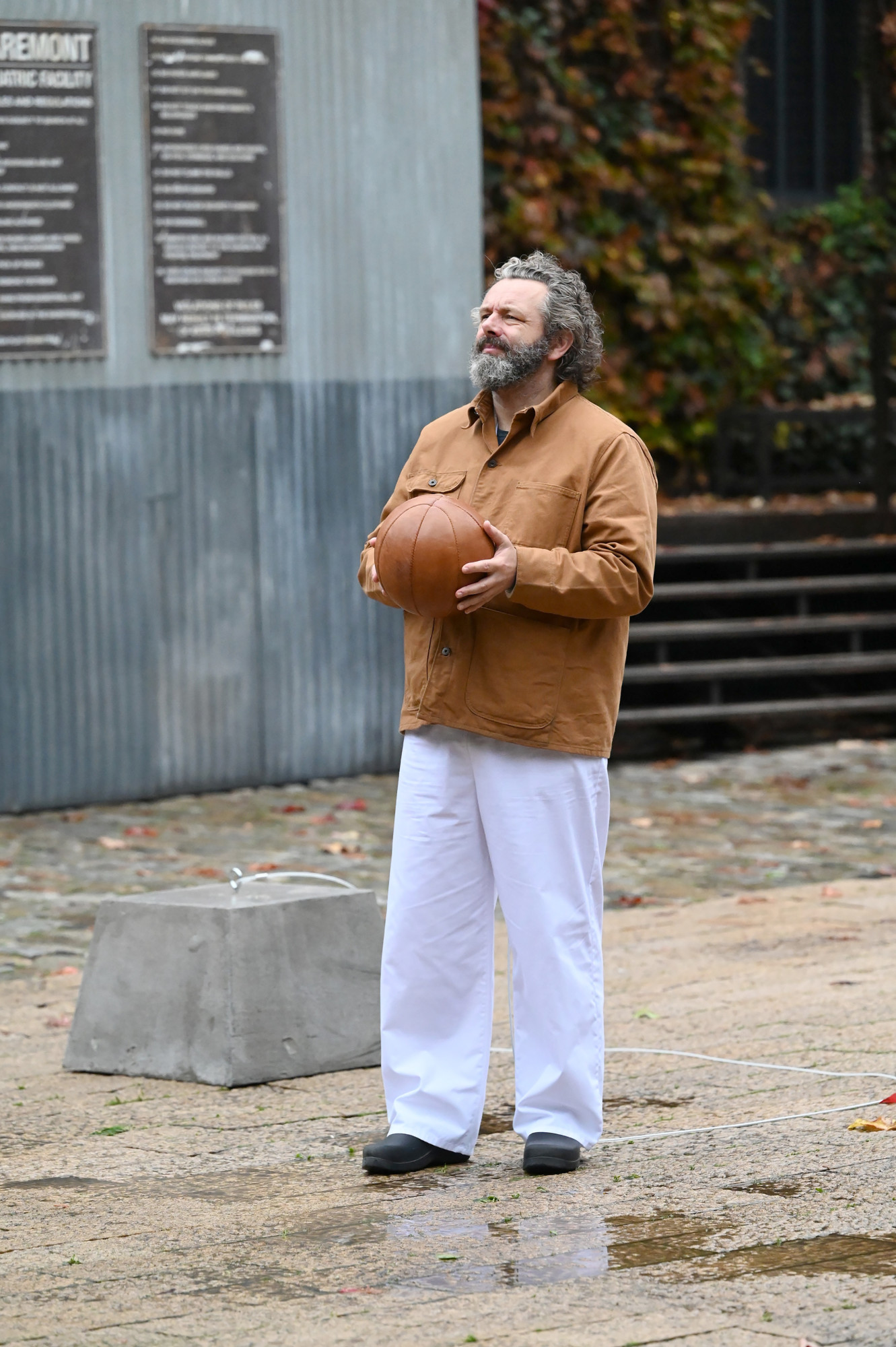 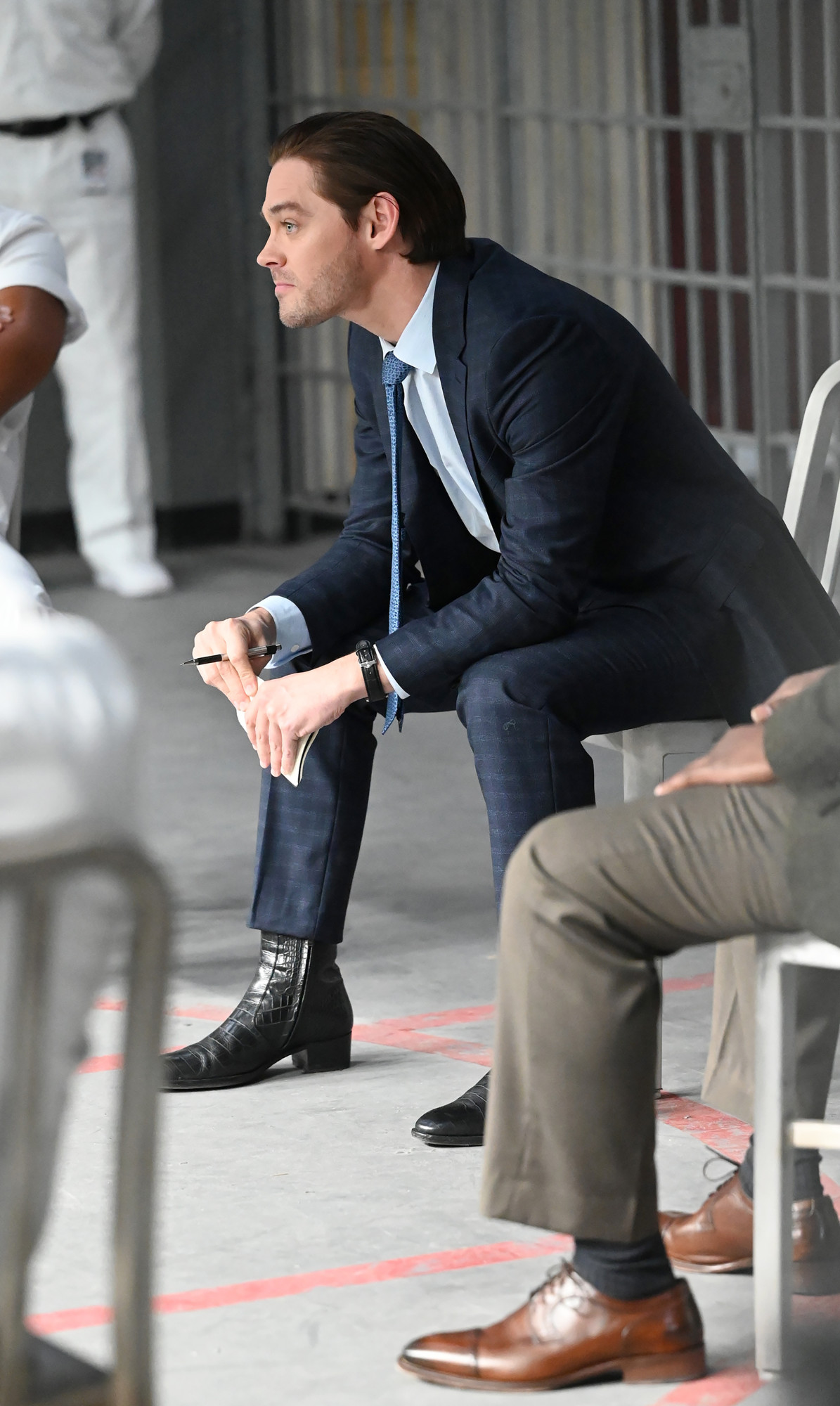 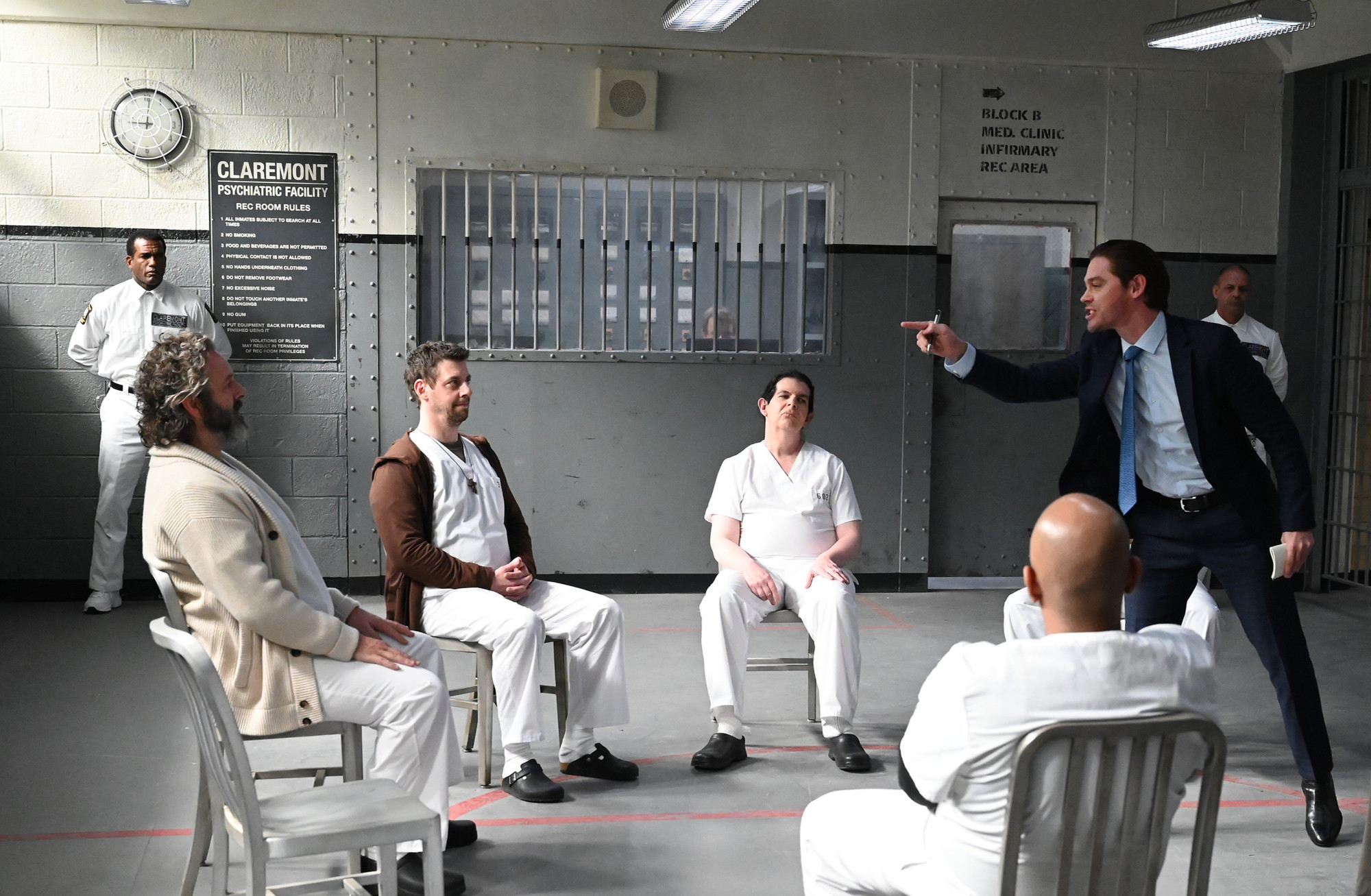 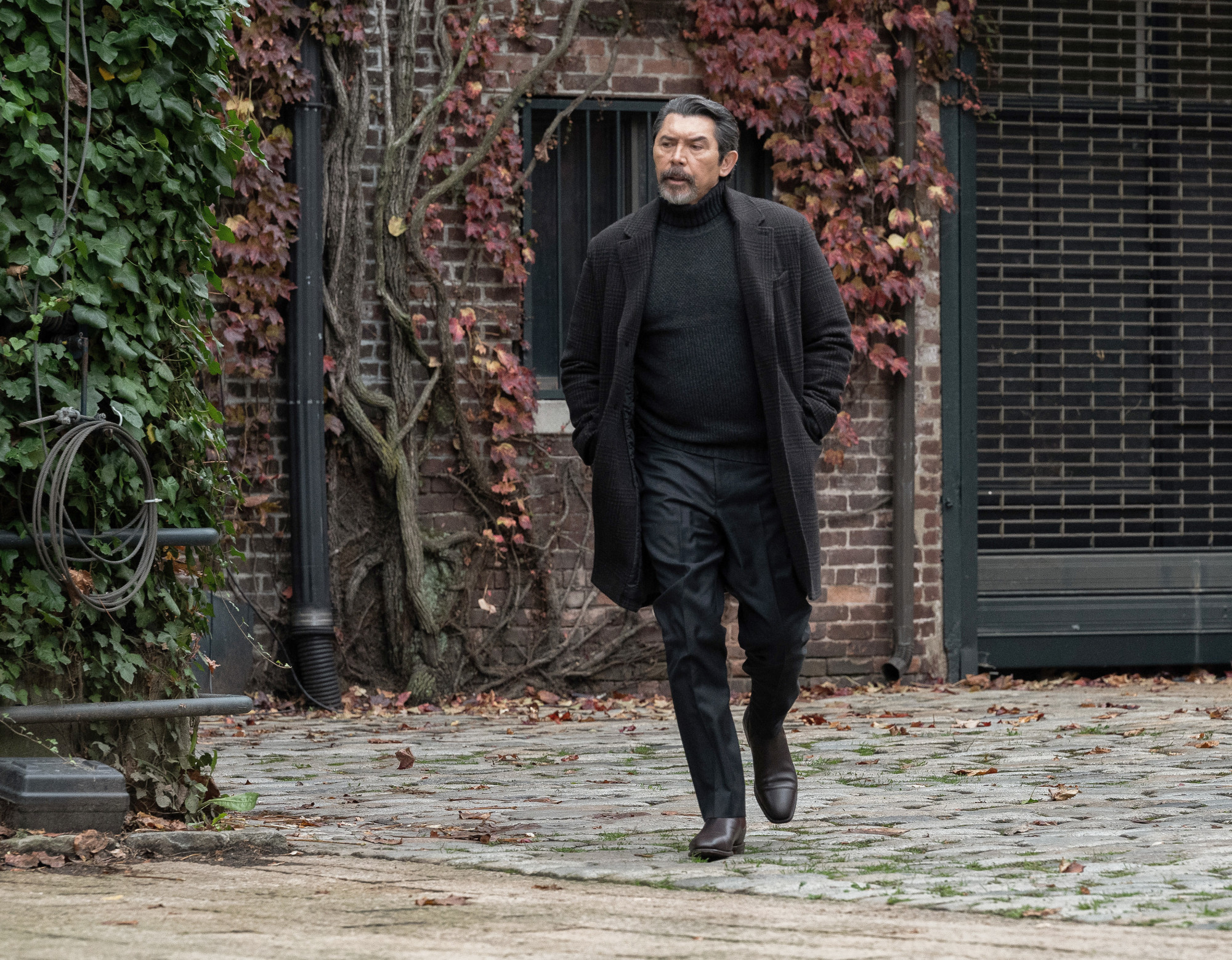 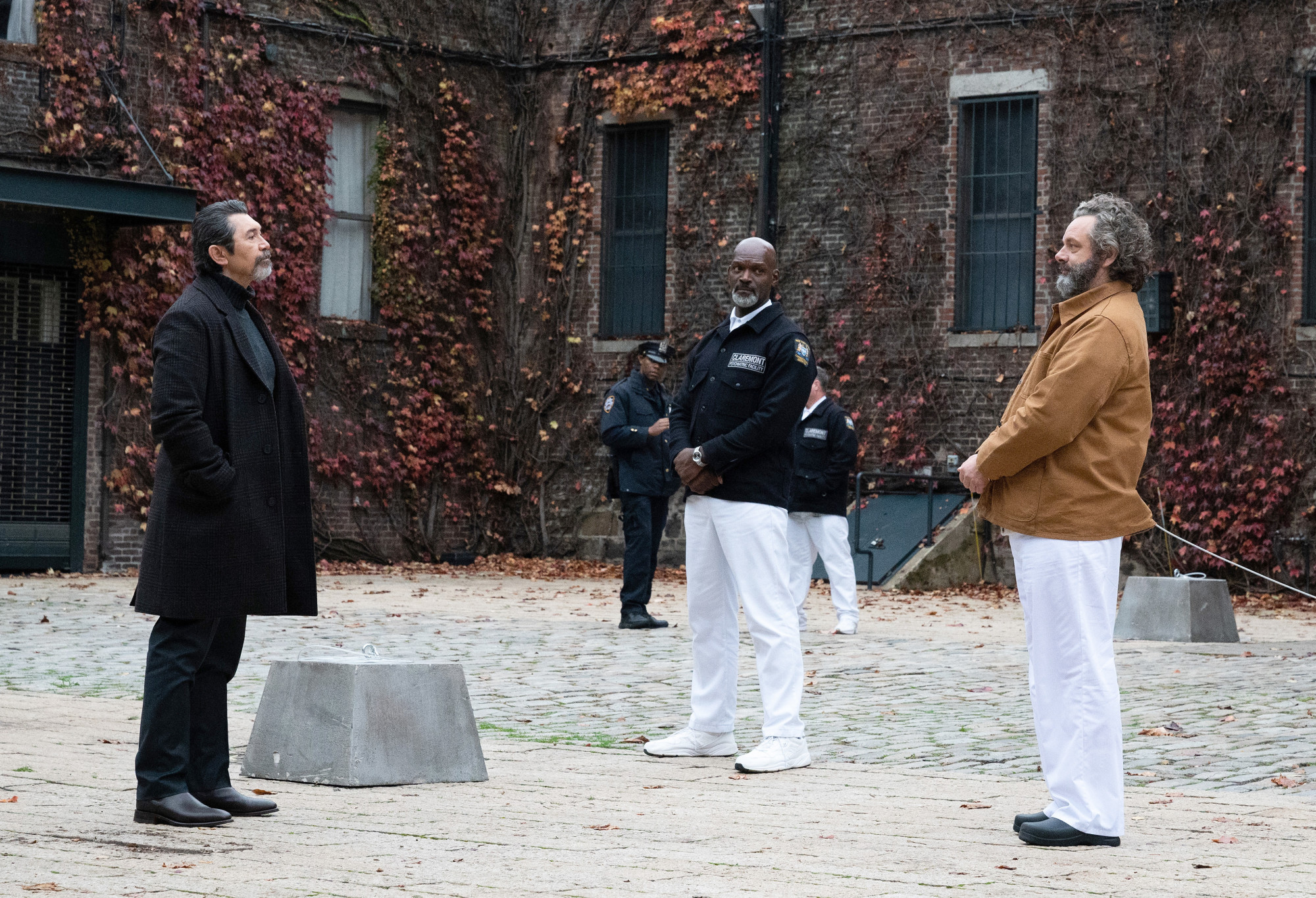 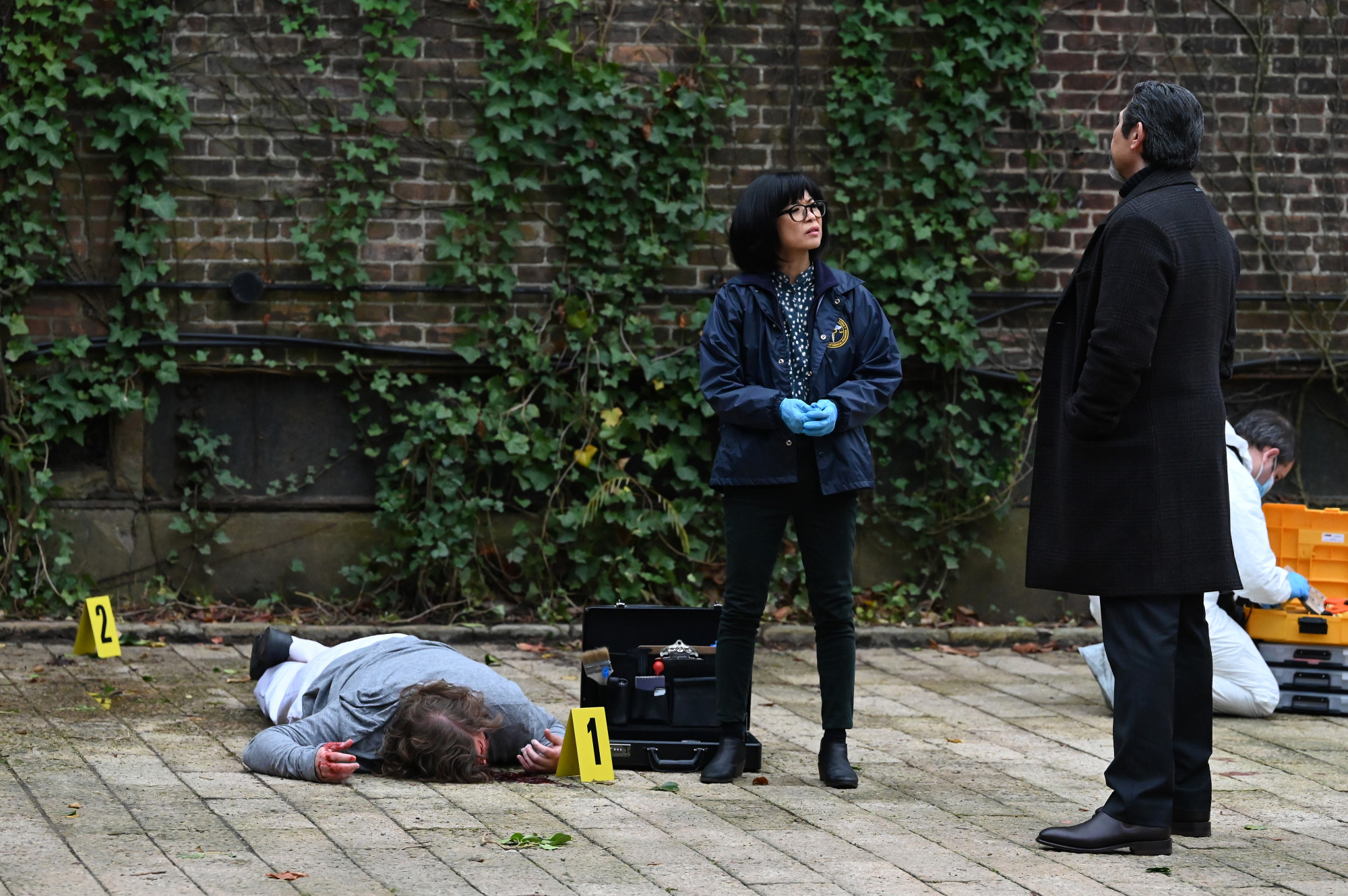 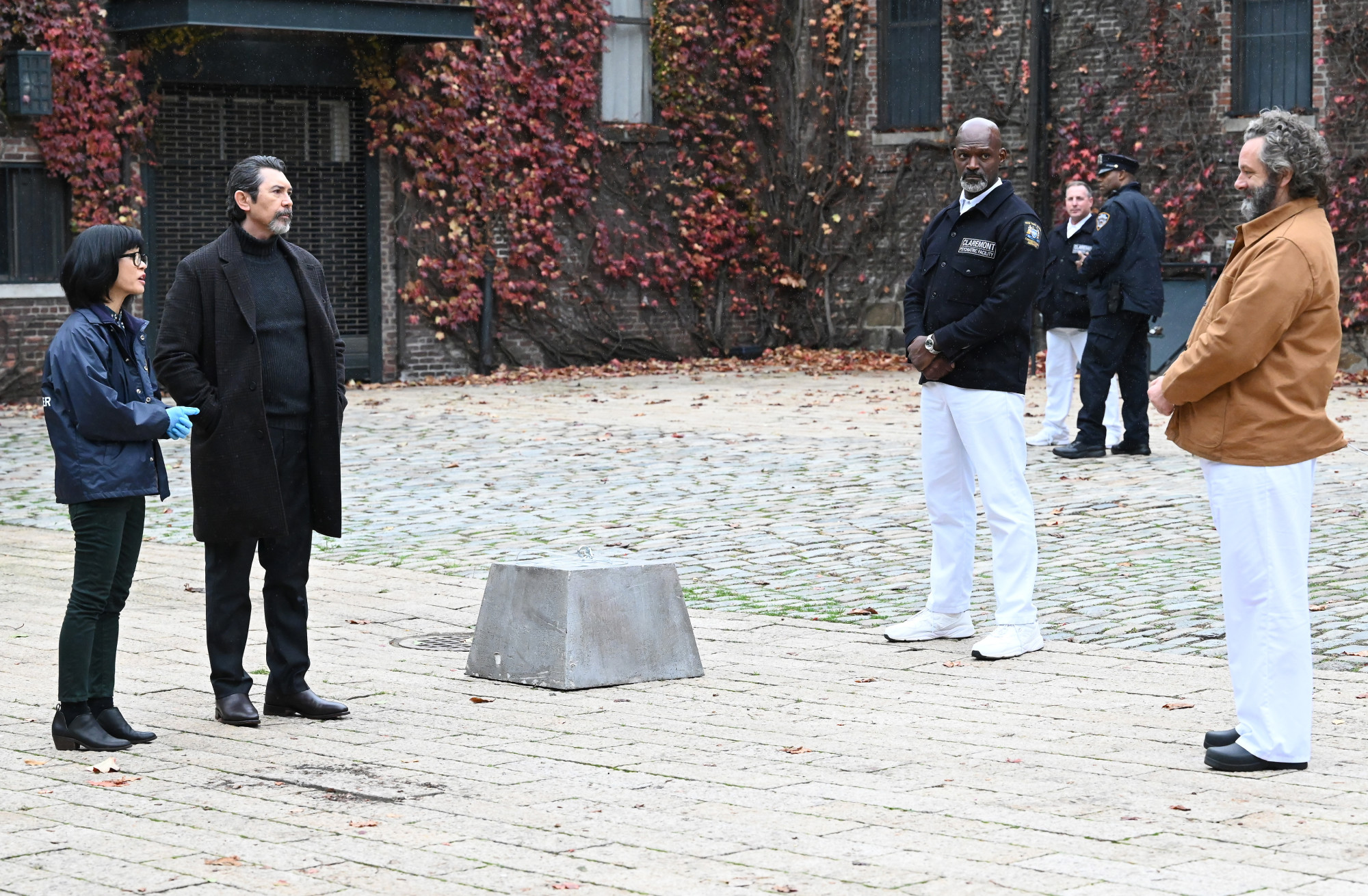 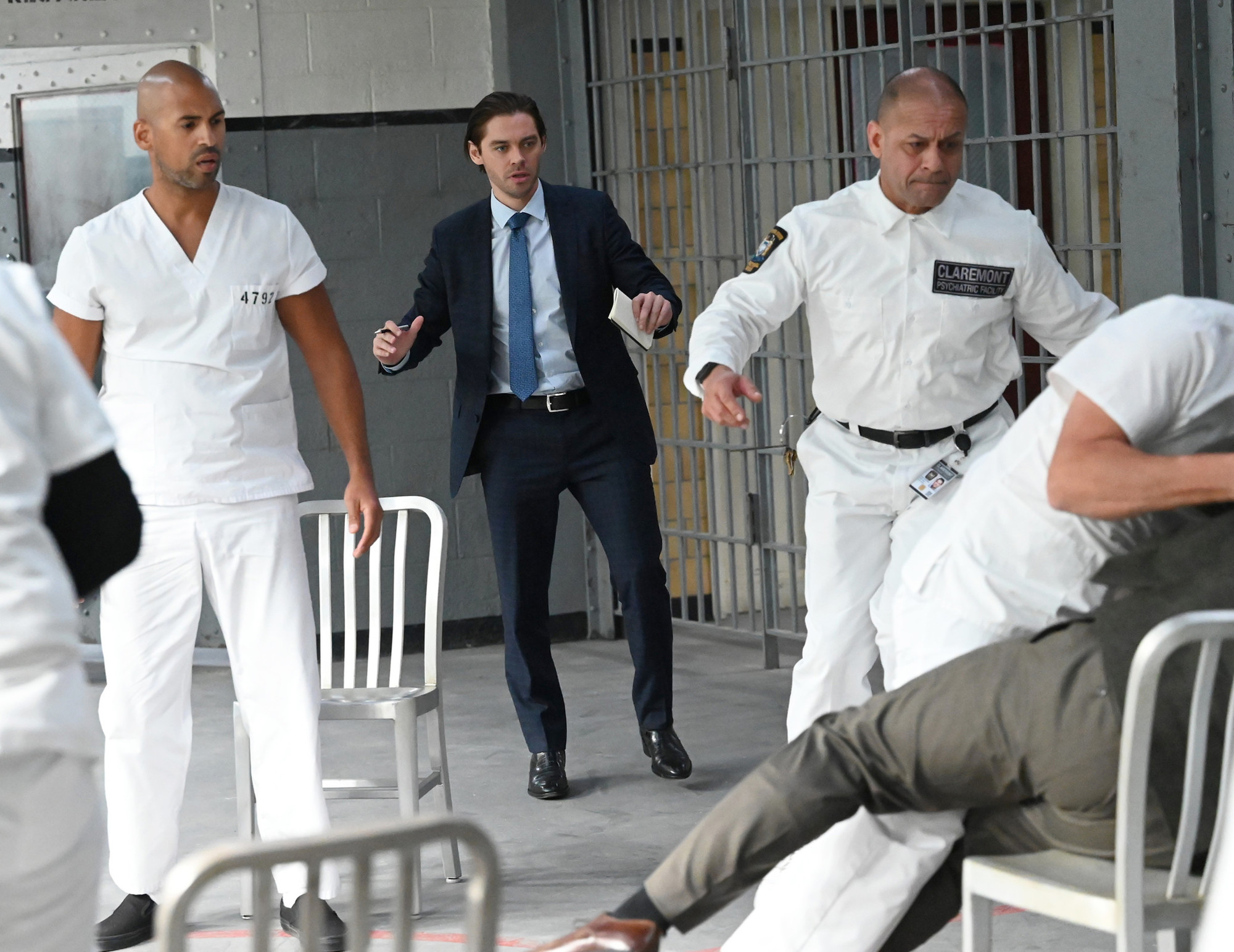 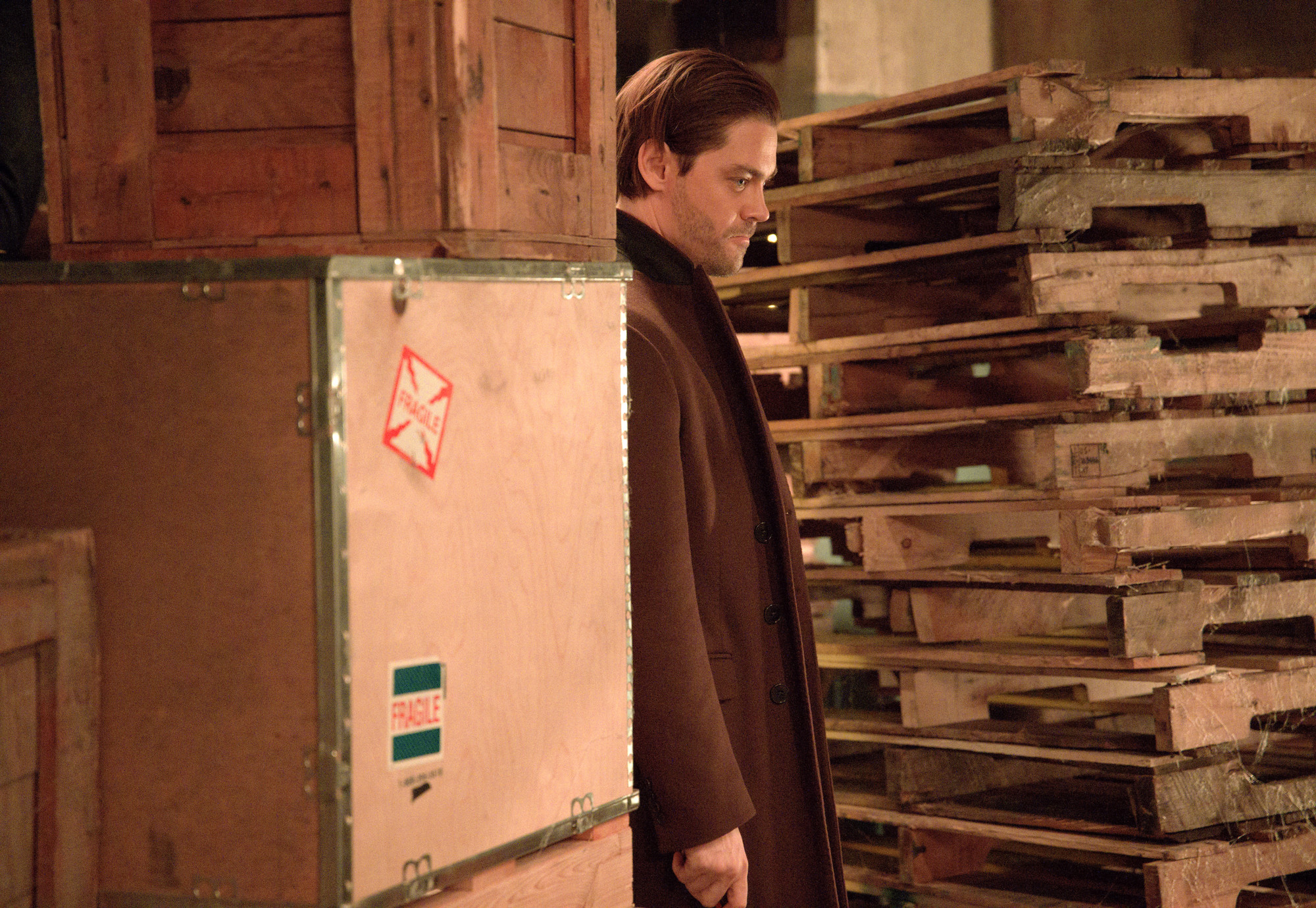 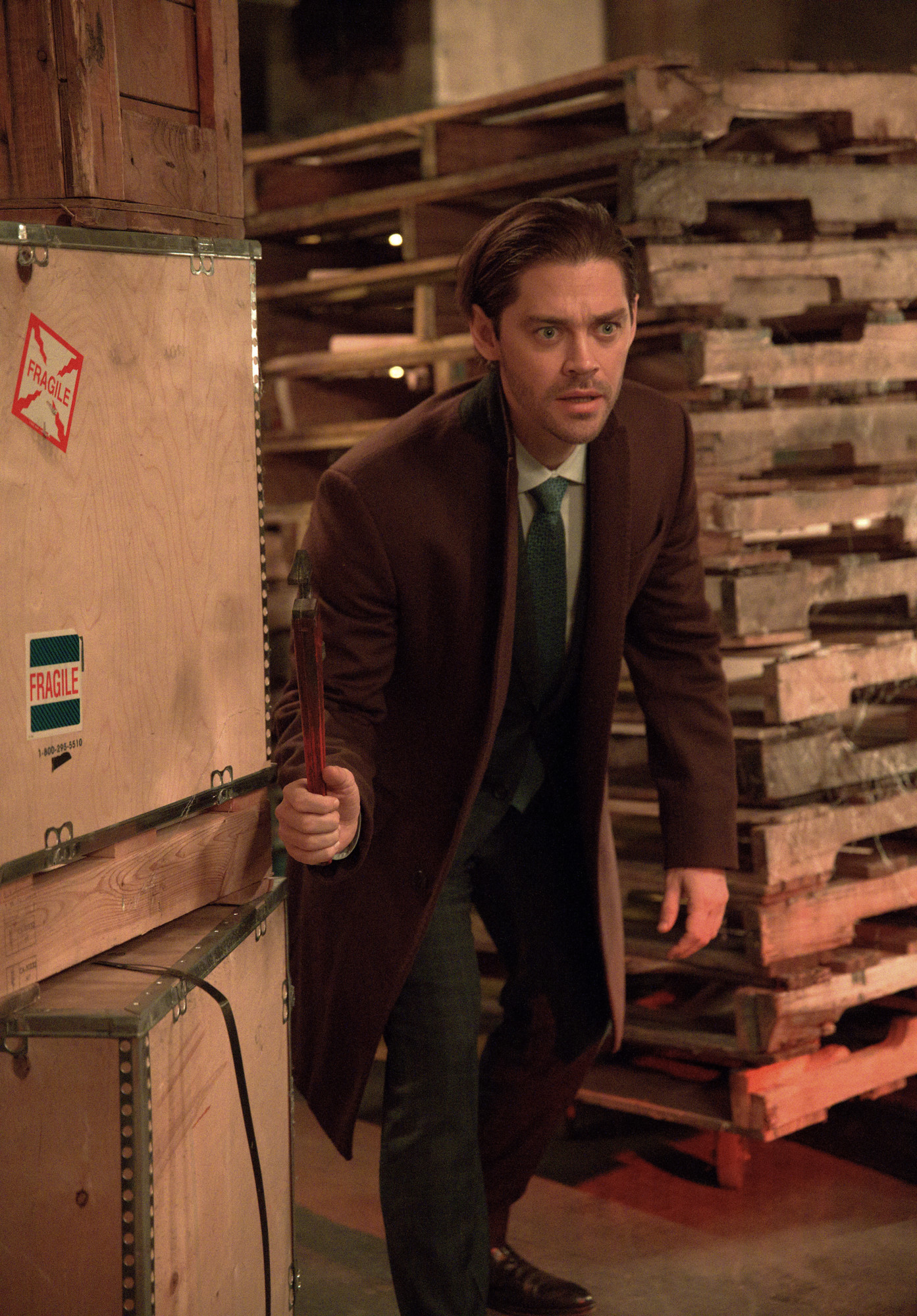