ALEX TRIES TO GET CLOSE TO OWEN WHILE, IN THE FUTURE, THE TERRORISTS DEMAND A TRADE THAT COULD SAVE THE HOSTAGES

The trainees are put through a training drill that tests their stress levels while Alex tries to gather information and get close to Owen.

Meanwhile, in the future, the terrorist organization demands a trade, a move that could possibly end the stand-off. 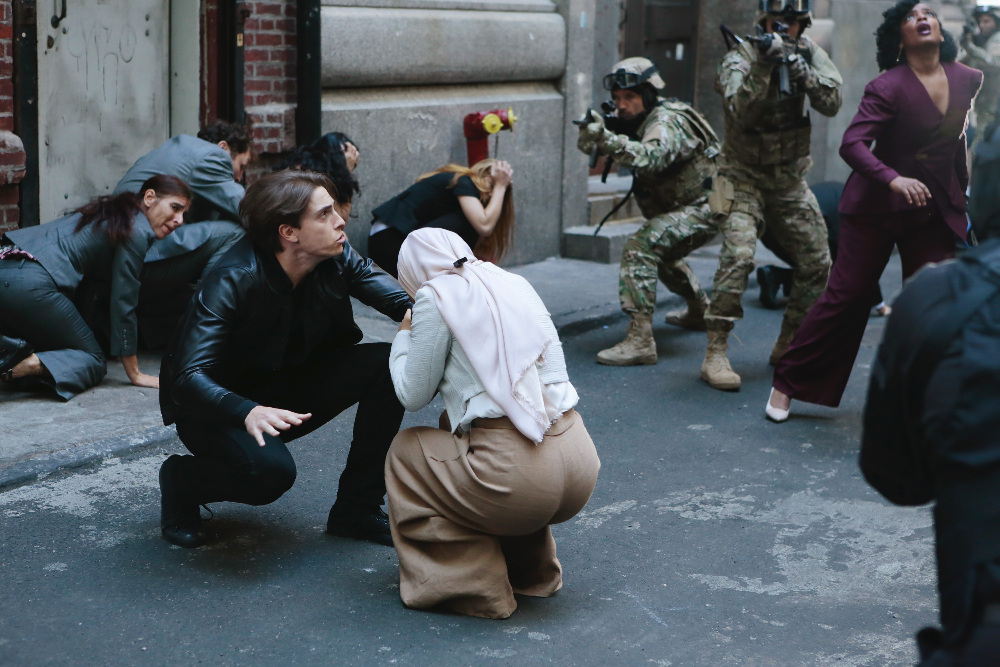