by Jennifer Griffin
CONRAD AND NIC LOOK BACK AT THEIR HISTORY TOGETHER   Jenna Dewan (“World of Dance”) Guest-Stars   Episode 2×03 “Three Words” — Nic and Conrad contemplate their past when they team up to diagnose a happy husband and wife who are both admitted to the hospital with mysterious symptoms. Bell and Marshall butt heads on... Read More

CONRAD AND NIC LOOK BACK AT THEIR HISTORY TOGETHER

Episode 2×03 “Three Words” — Nic and Conrad contemplate their past when they team up to diagnose a happy husband and wife who are both admitted to the hospital with mysterious symptoms.

Bell and Marshall butt heads on a work trip when their cut-throat business tactics don’t align.

Meanwhile, AJ turns down a request from Bell despite Mina’s forewarning, Devon continues to gravitate to medical device rep Julian (guest star Jenna Dewan) and the staff gears up for Conrad’s three-year anniversary at Chastain. 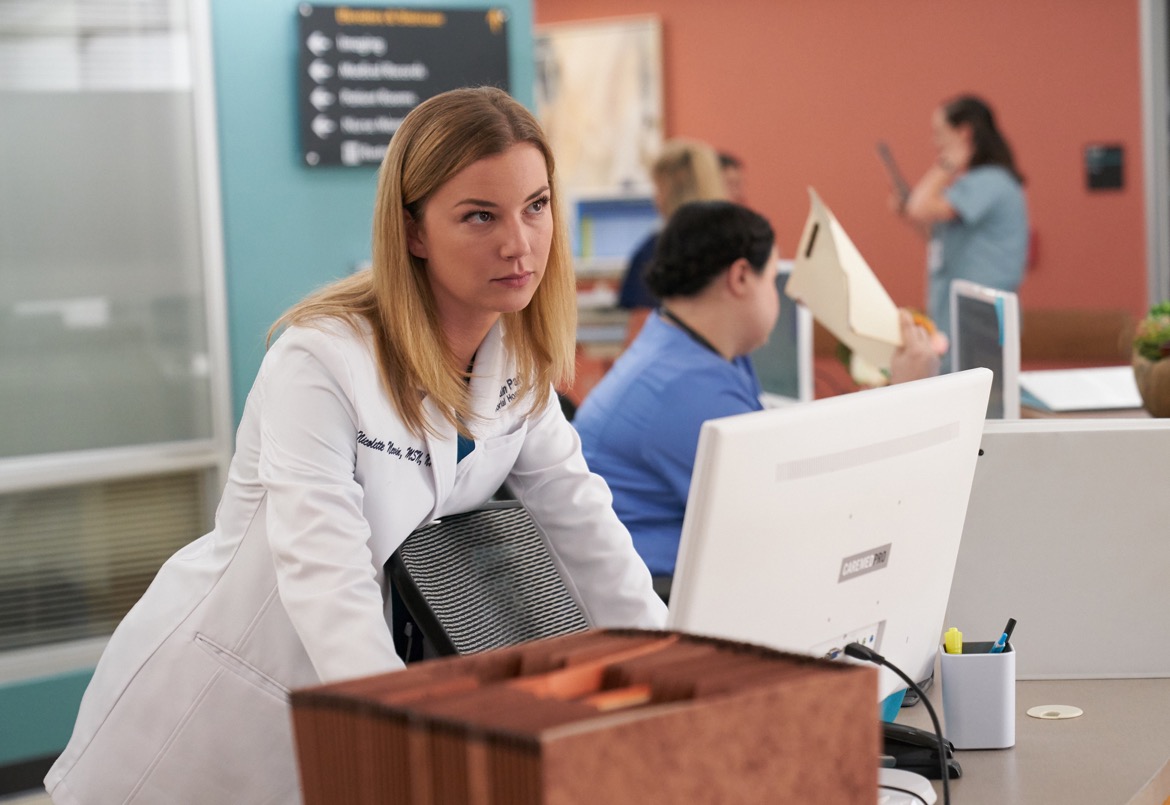 THIS IS US Season 3 Premiere Review: Into Each Life Some Rain Must Fall
Previous Post
911 Season 2 Episode 3 “Help is Not Coming” Photos