Episode 2×05 “The Germ”  — Jenna Dewan (“World of Dance”) Guest-Stars When Bell makes the executive call to utilize Julian Booth’s (guest star Jenna Dewan) medical devices, rather than the hospital’s usual products, Kit and AJ must stop their momentary feuding in order to team up against him.

Elsewhere in the hospital, Conrad and Nic work to make a child’s dreams come true after finding out his cancer has returned and the rest of the staff takes notice of Julian and Devon’s new friendship. 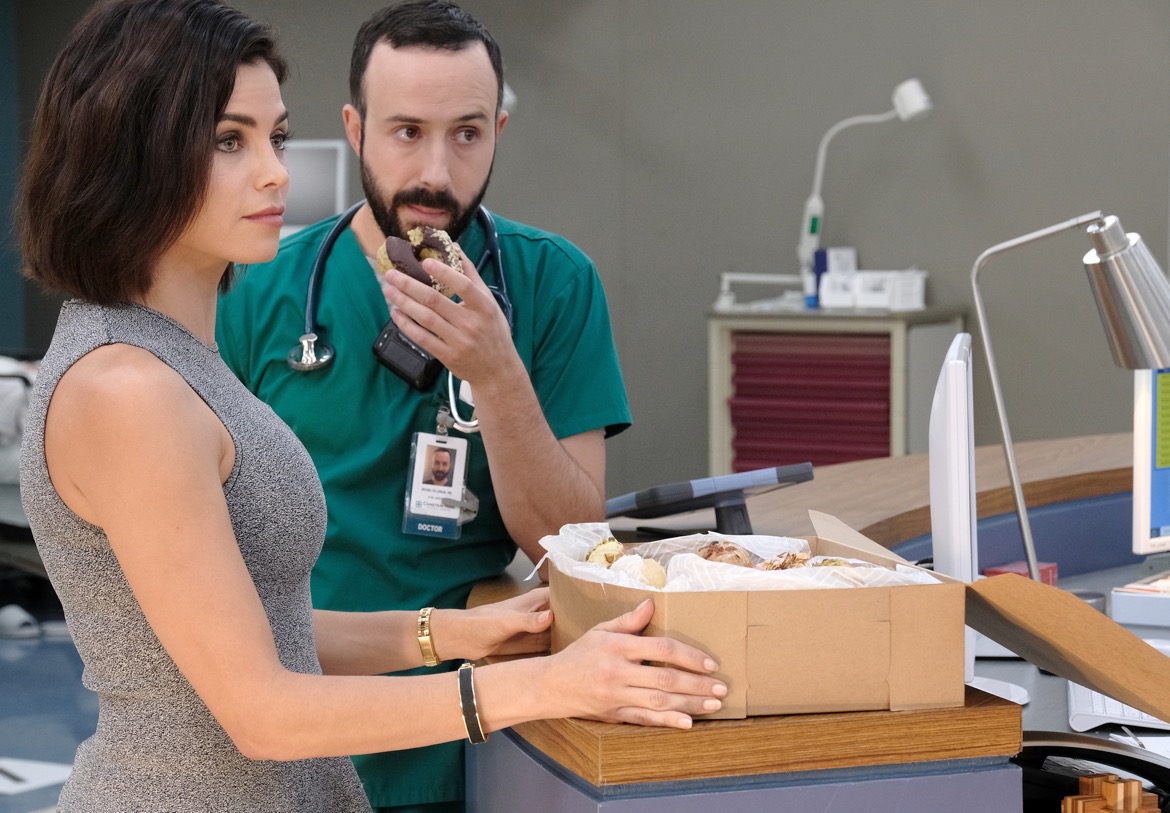