SCANDAL “THE PEOPLE VS. OLIVIA POPE”

IT’S THE INTERVENTION EVERYONE HAS BEEN WAITING FOR

Episode 1×10 “The People Vs Olivia Pope” — When Olivia agrees to join Fitz in Vermont for what she thinks will be a relaxing getaway, she is shocked to find that her closest friends have orchestrated a relentless intervention.

Back in Washington, Cyrus finally reveals his suspicions to Mellie about Olivia and Jake’s extracurricular activities.

“The People v. Olivia Pope” was written by Ameni Rozsa and directed by Kerry Washington. 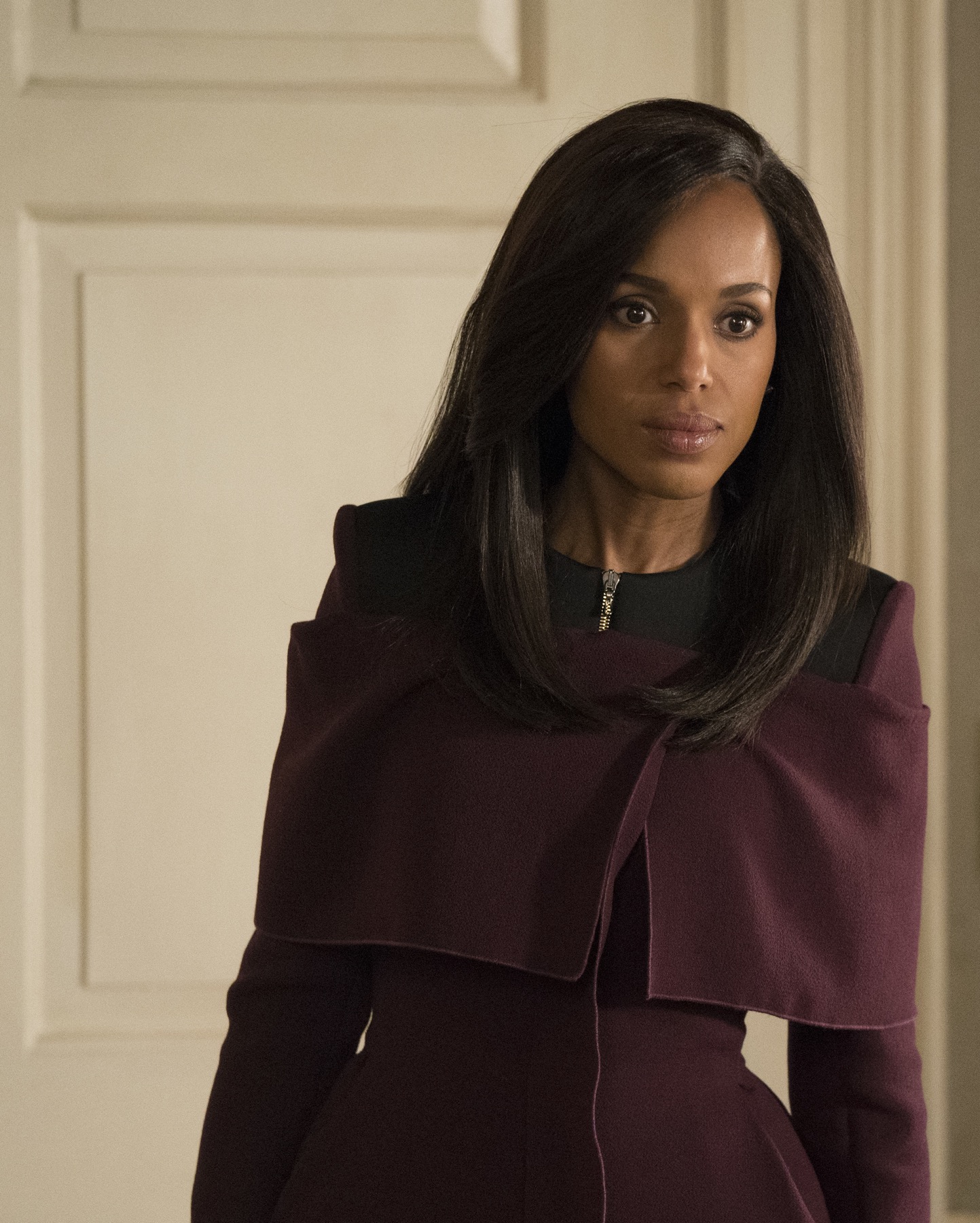 'Lucifer' Season 3, Episode 13 ' 'Til Death Do Us Part' Recap: The Wolverine Rule [SPOILERS]