Bravo Team continues their mission in Serbia to track down an organization linked to the bombing of multiple American military outposts, when Jason Hayes’ past returns to haunt him and leaves him contemplating his future.

Scenes from this episode were filmed on location in Serbia.

Note: This episode was originally titled “Welcome to the Refuge: Part 2” 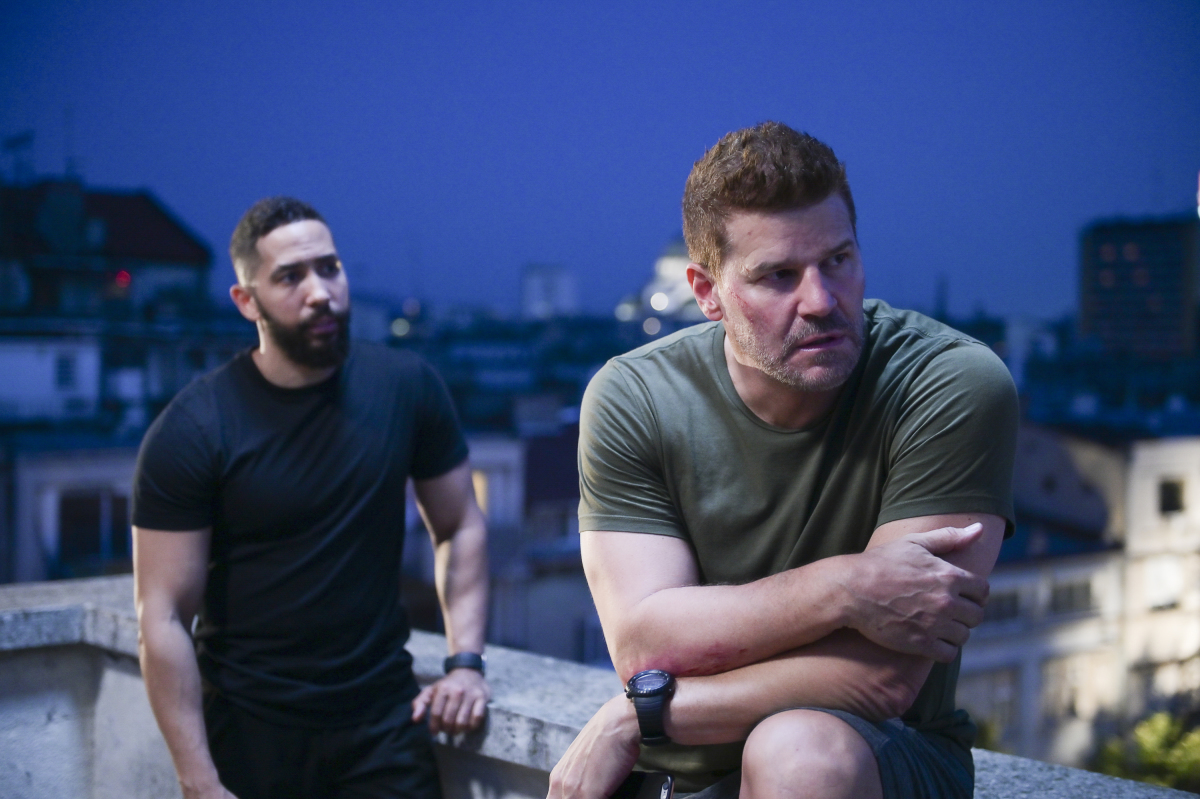 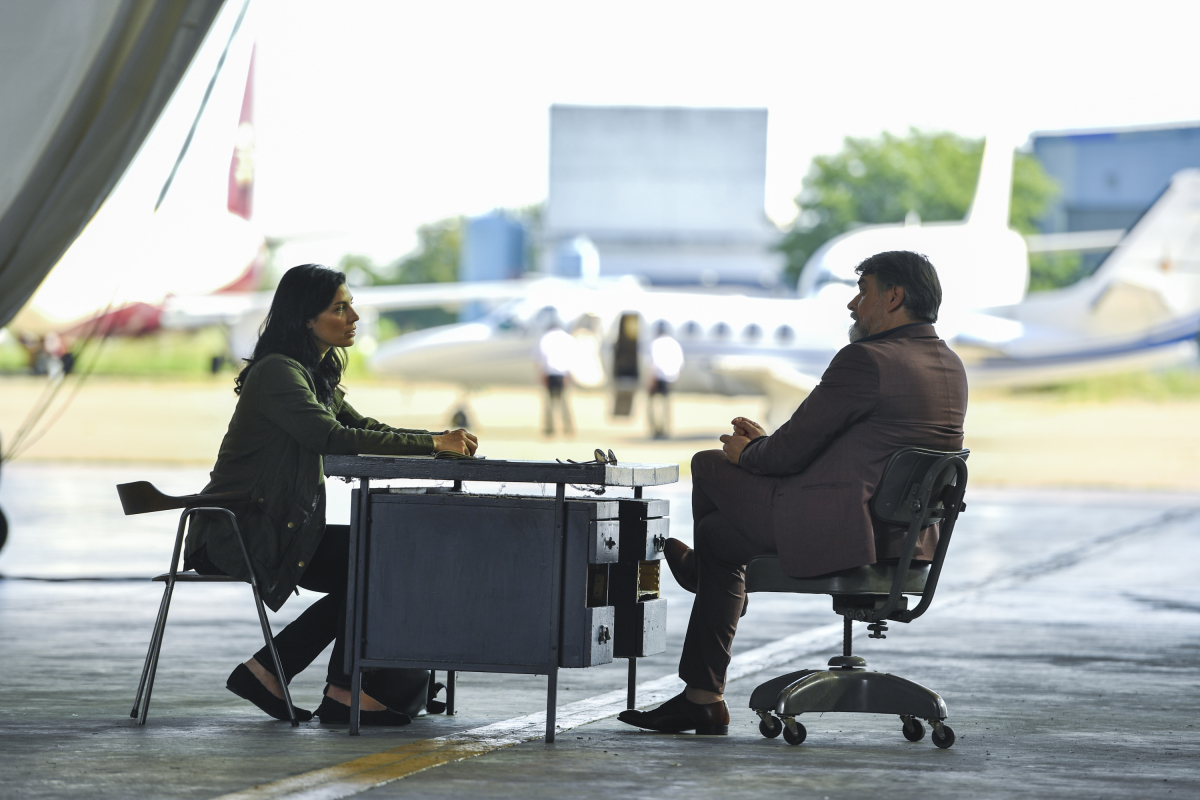 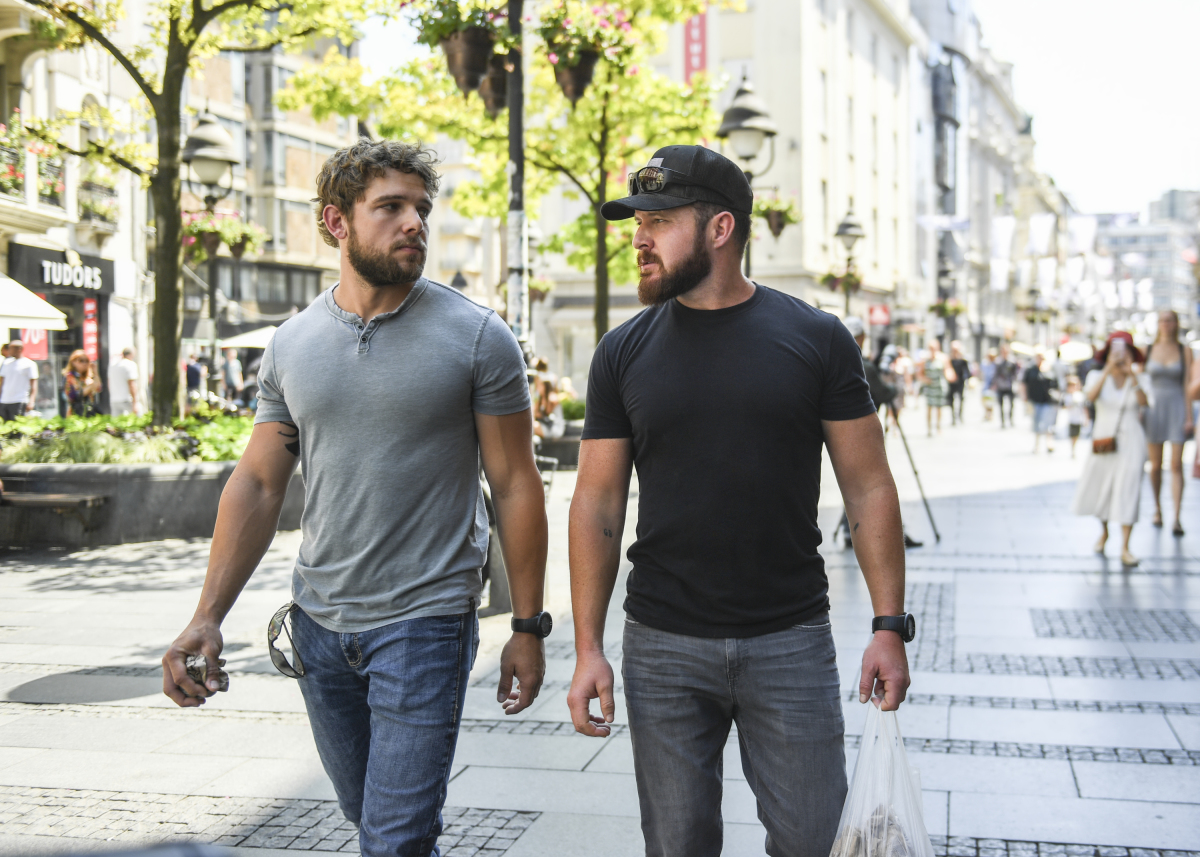 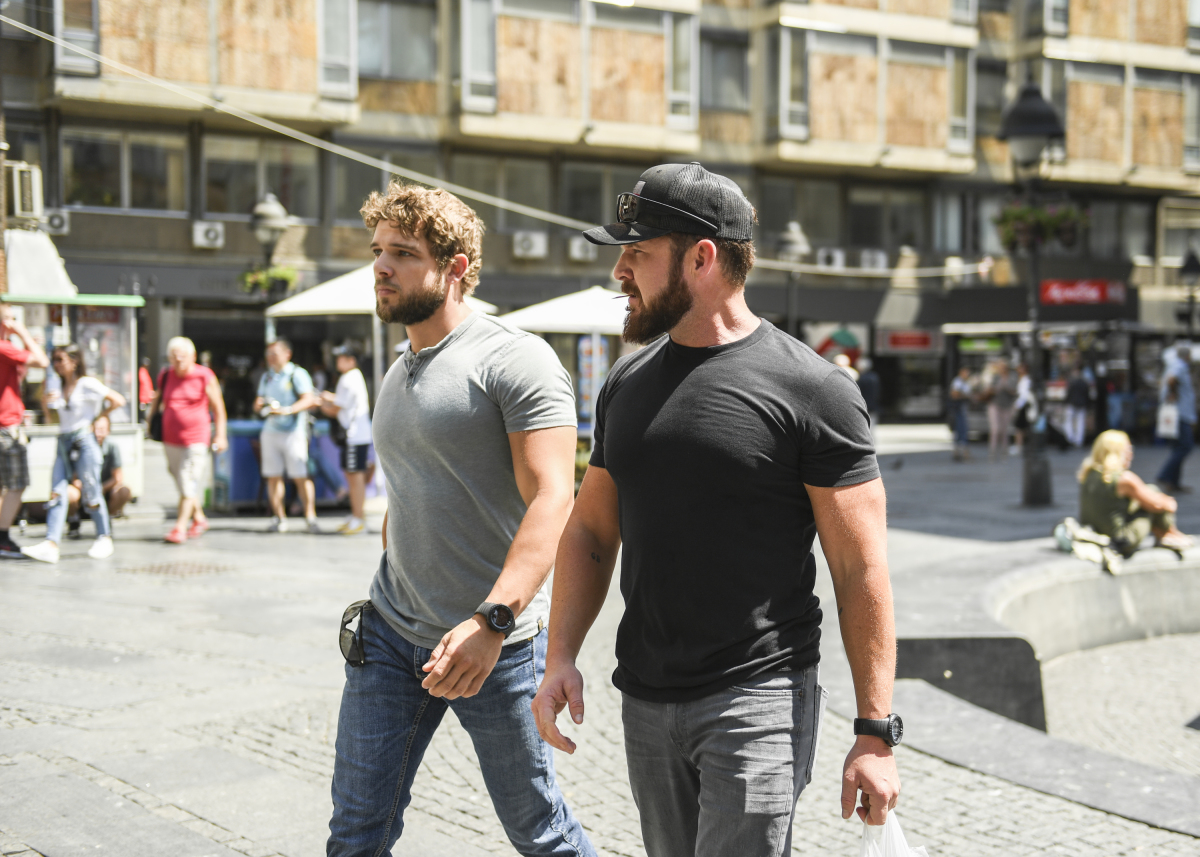 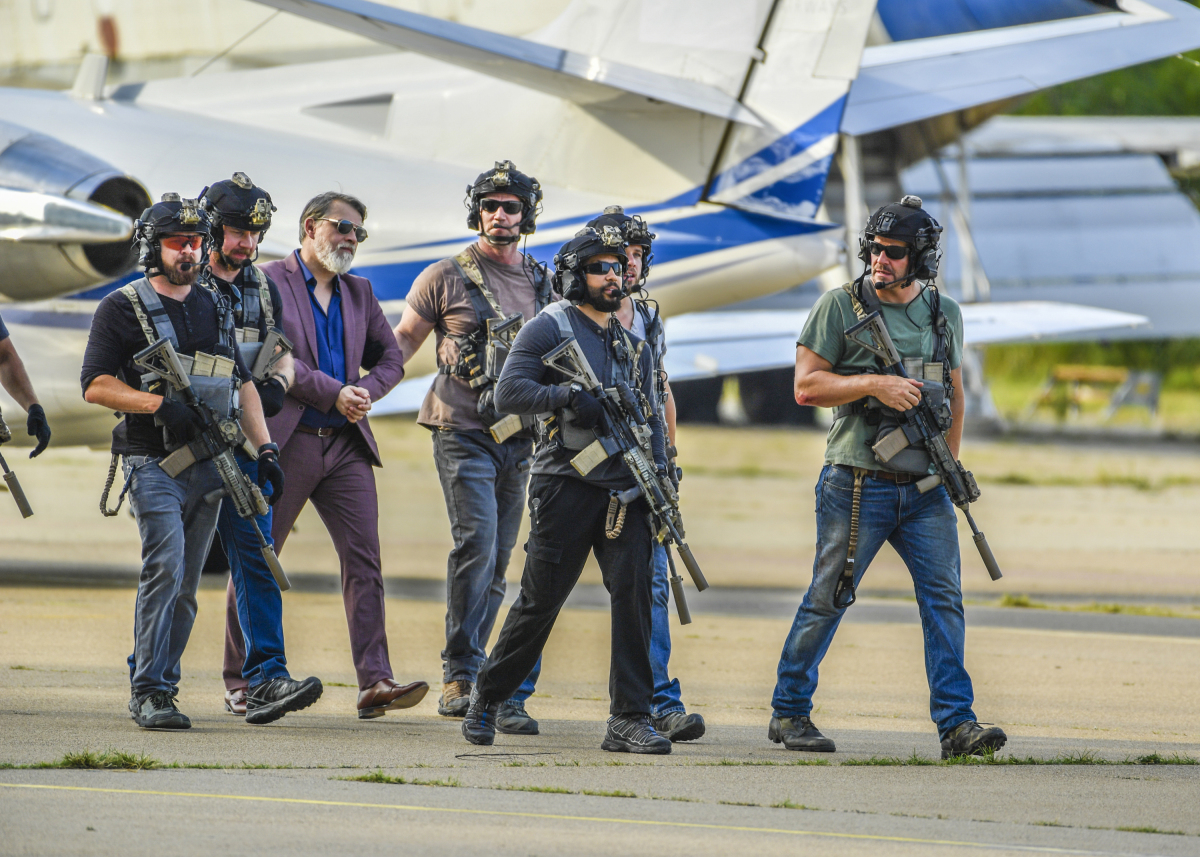 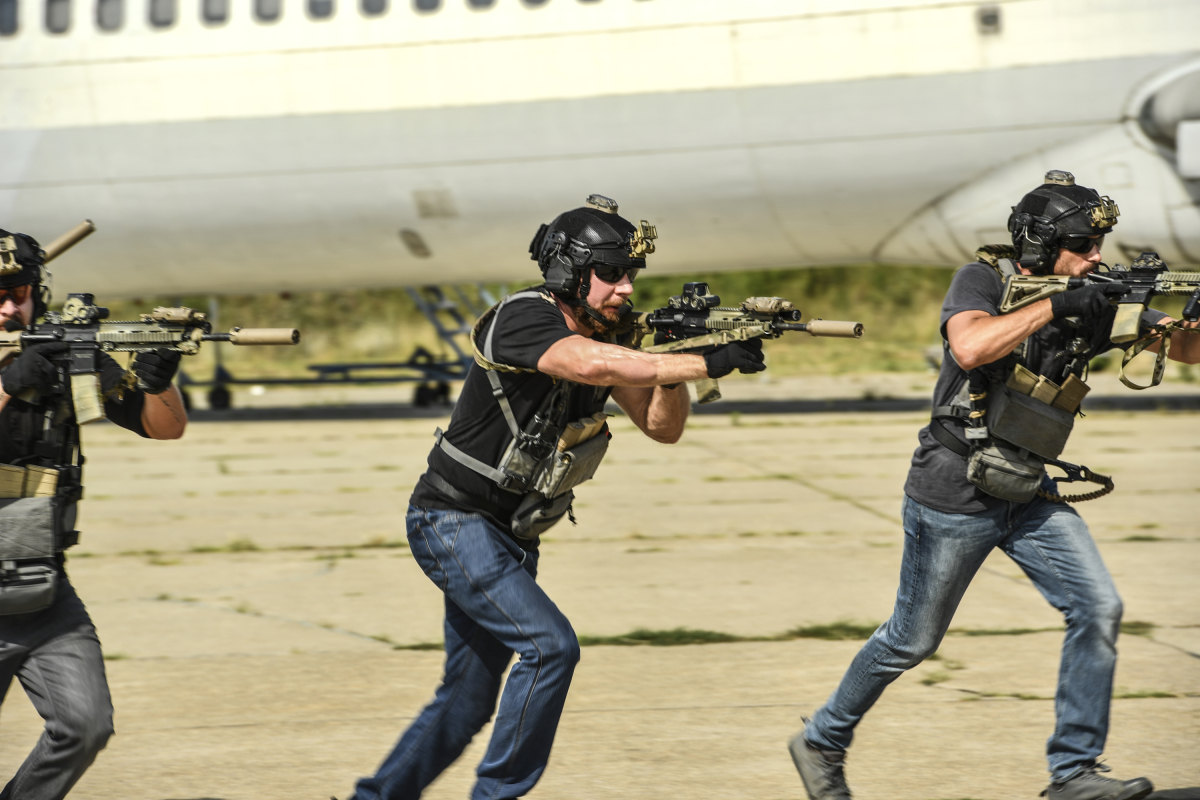 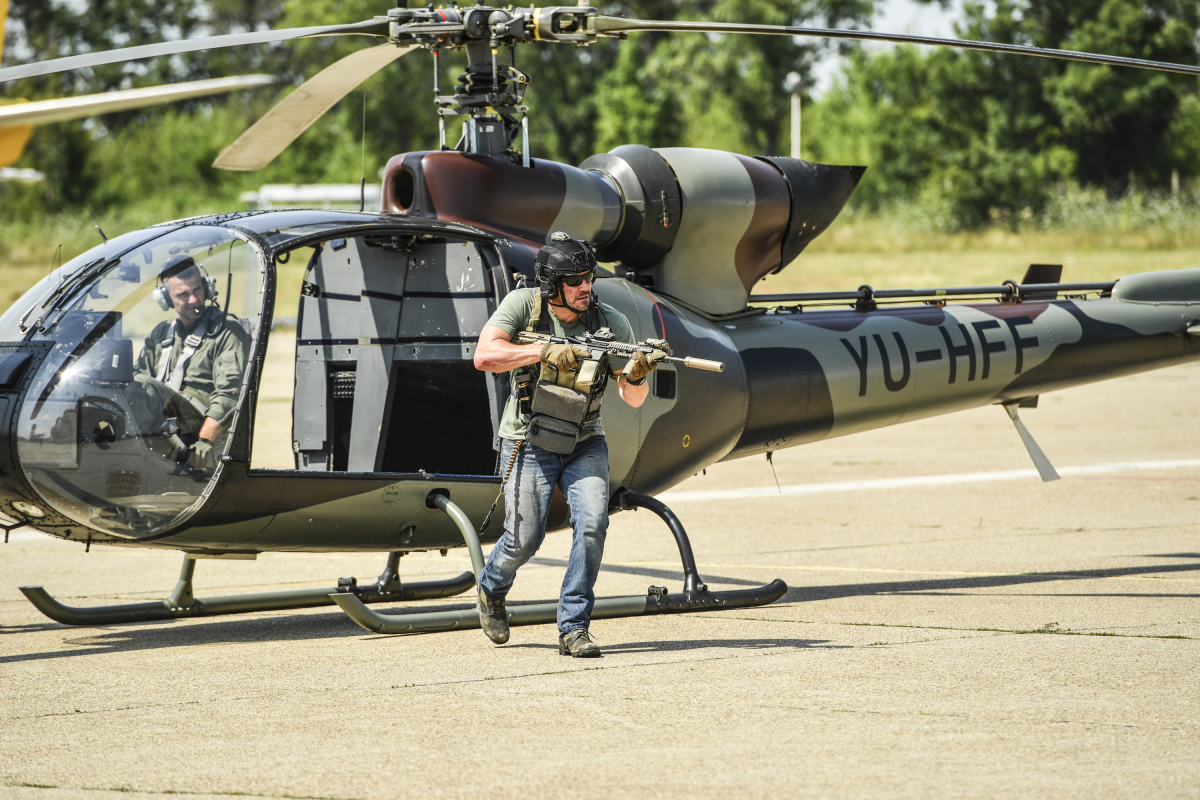 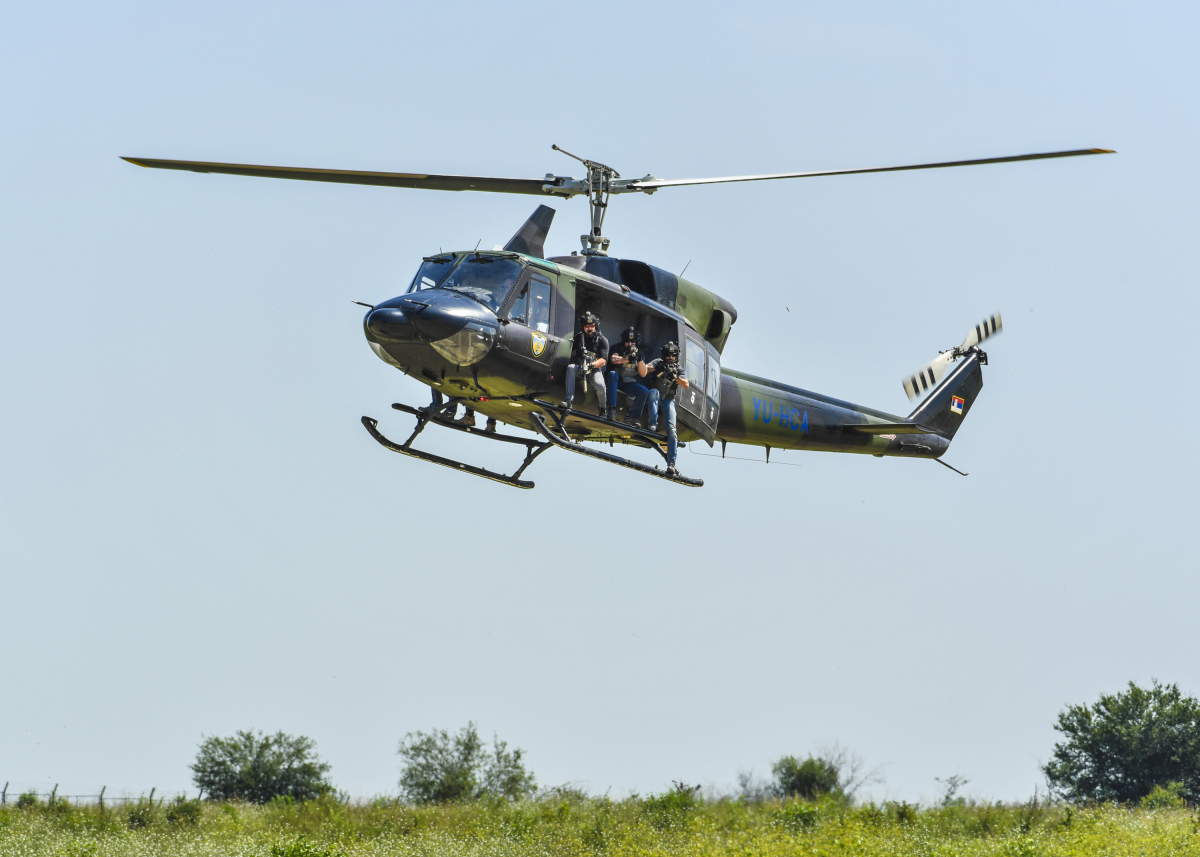 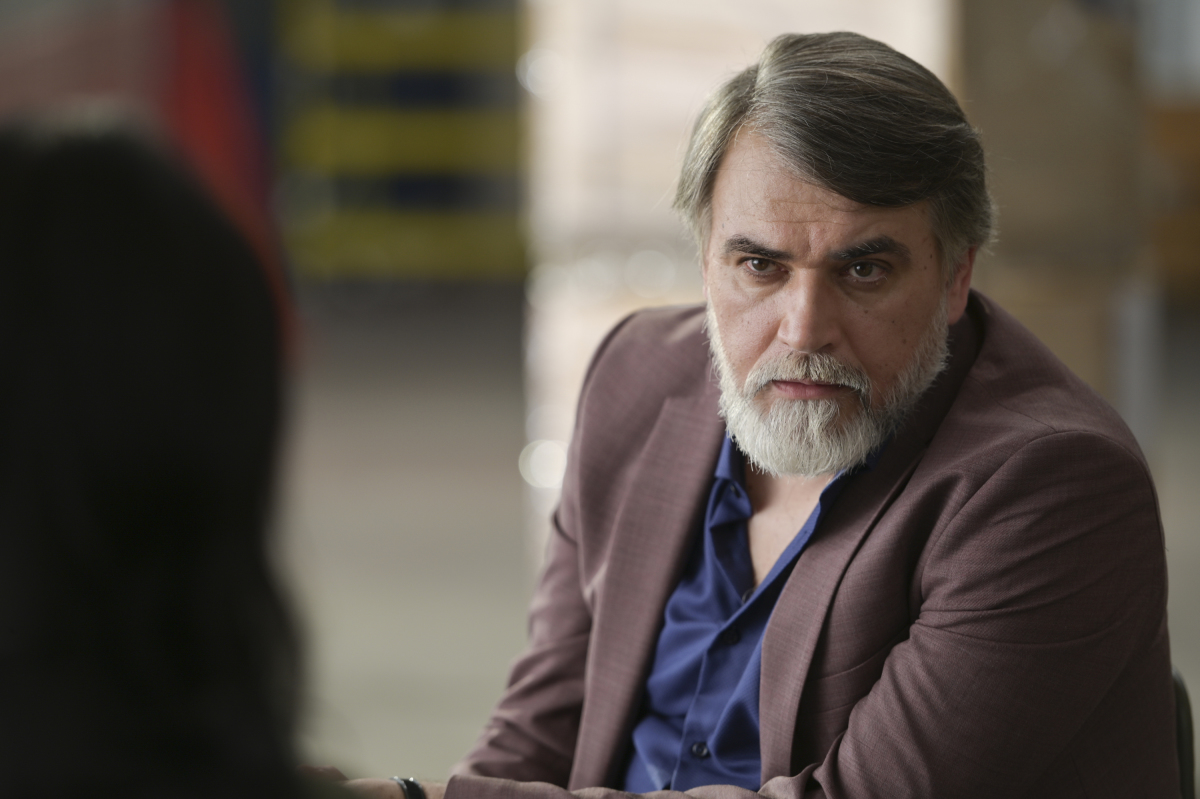 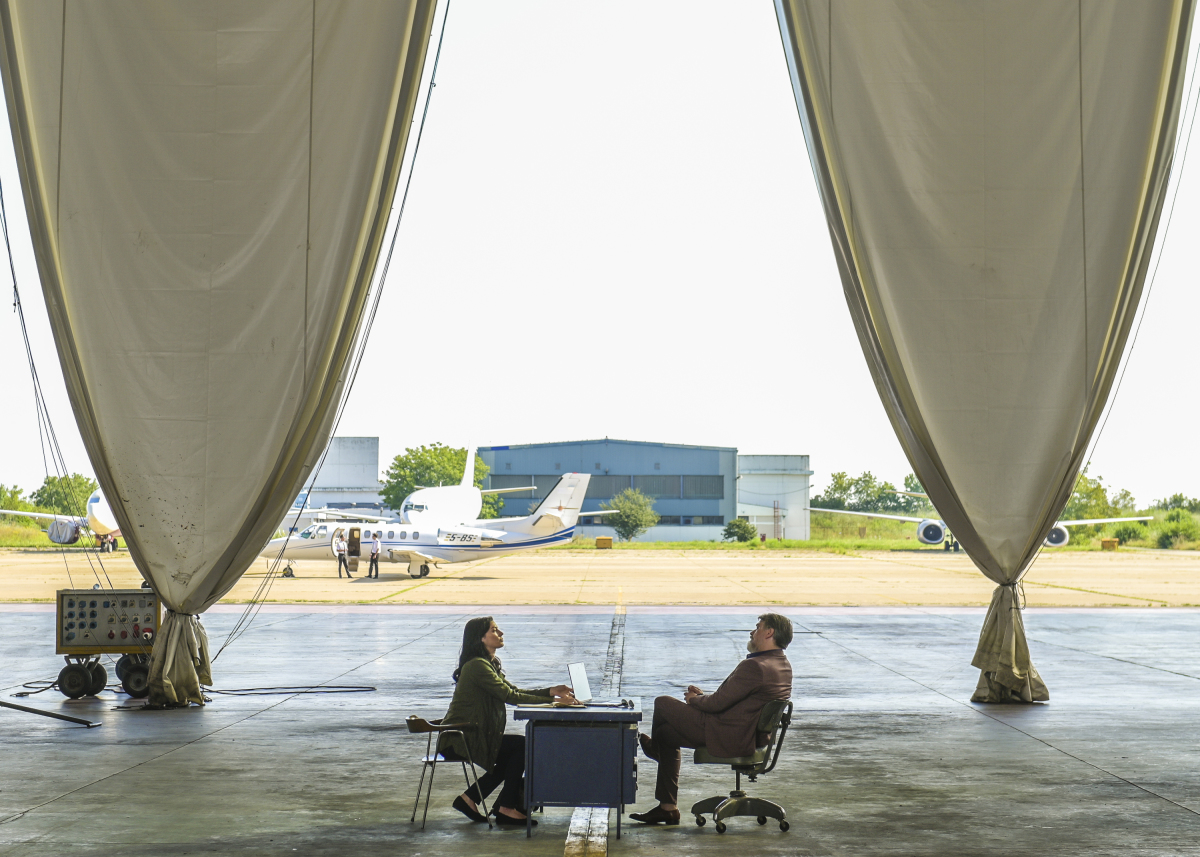 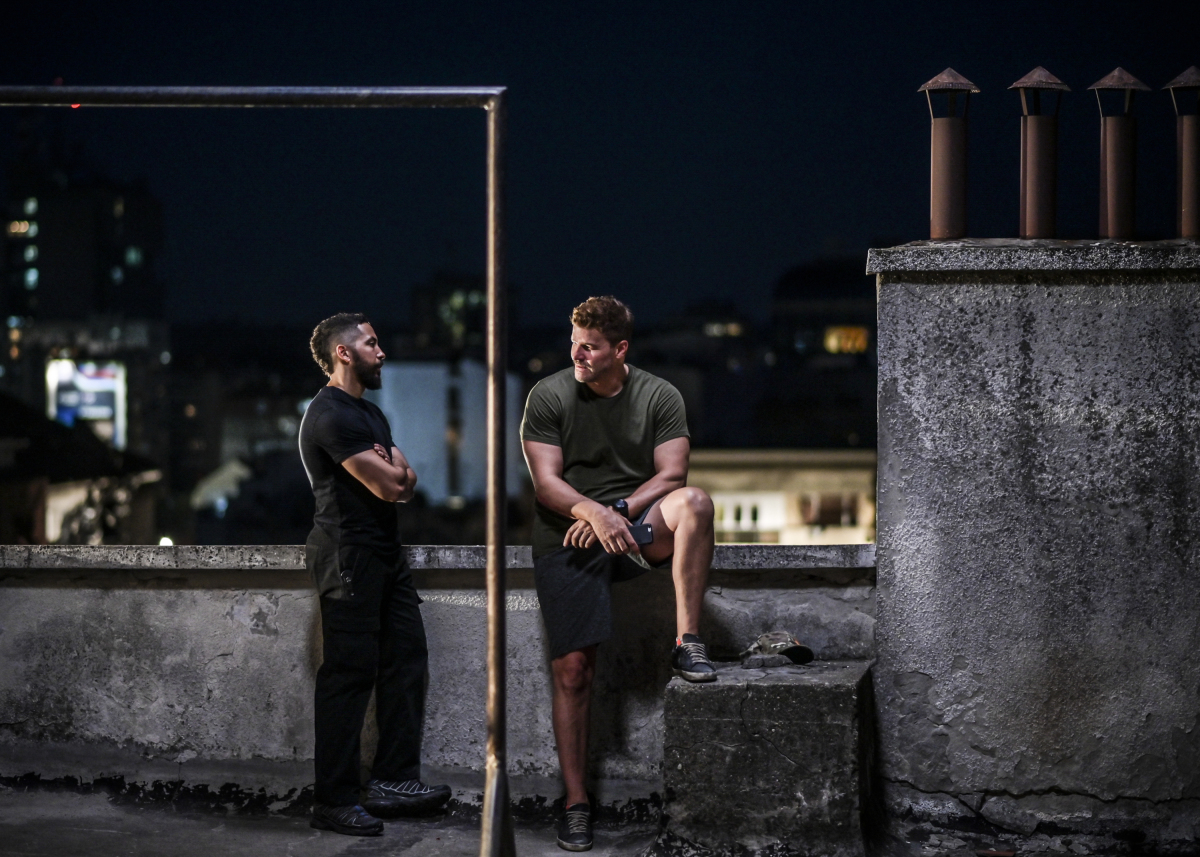 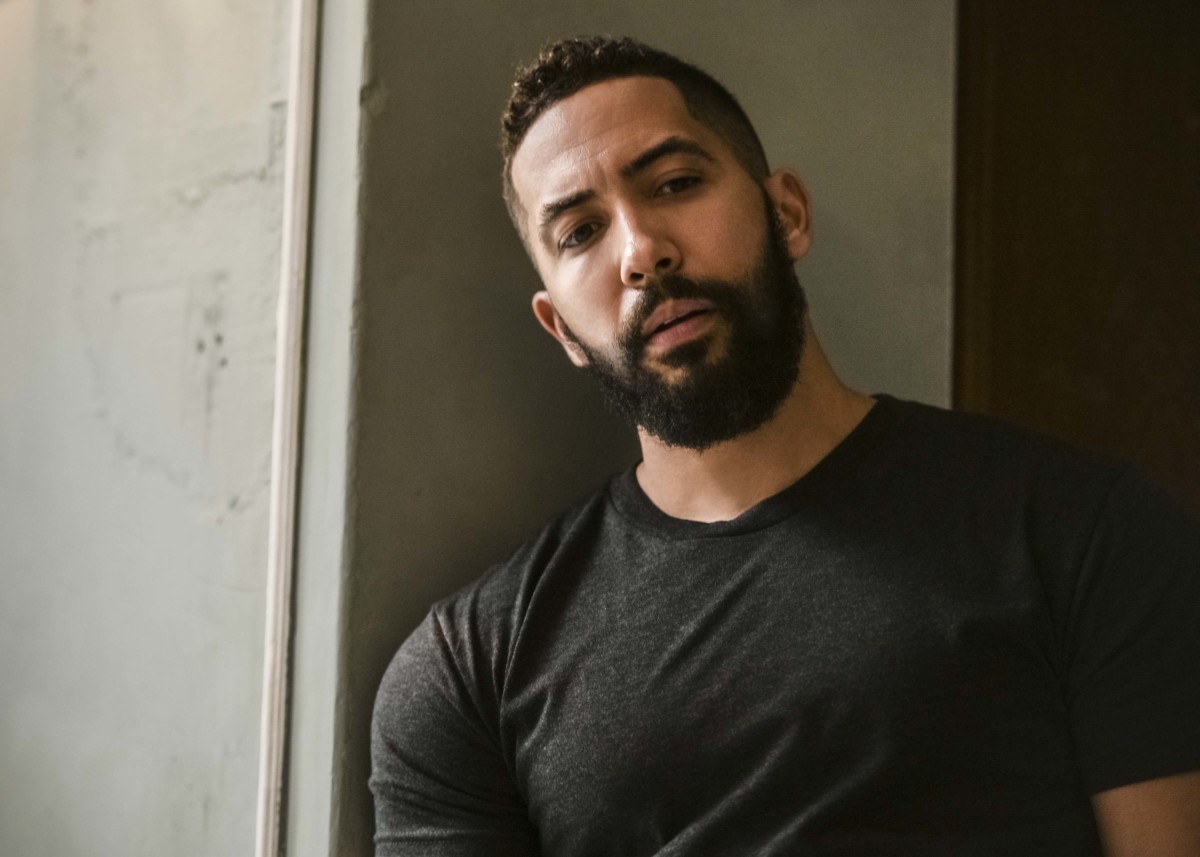 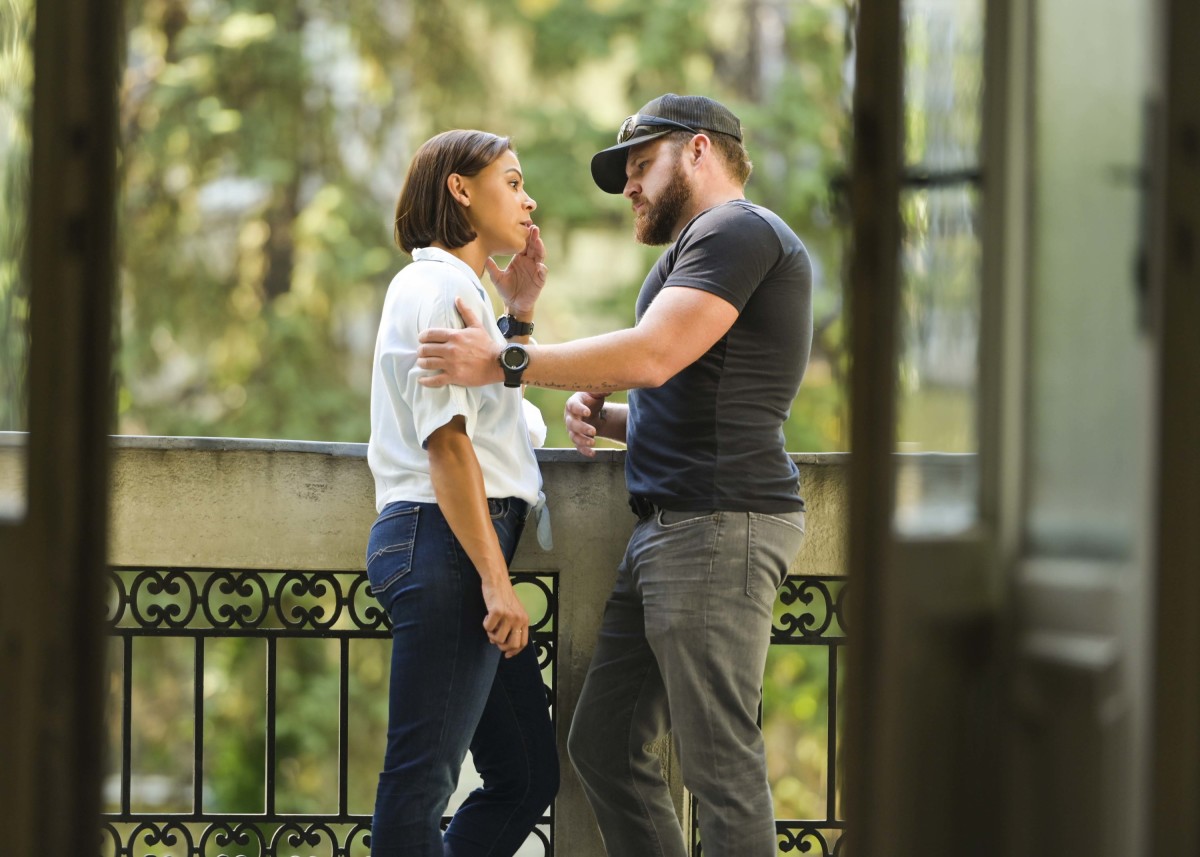 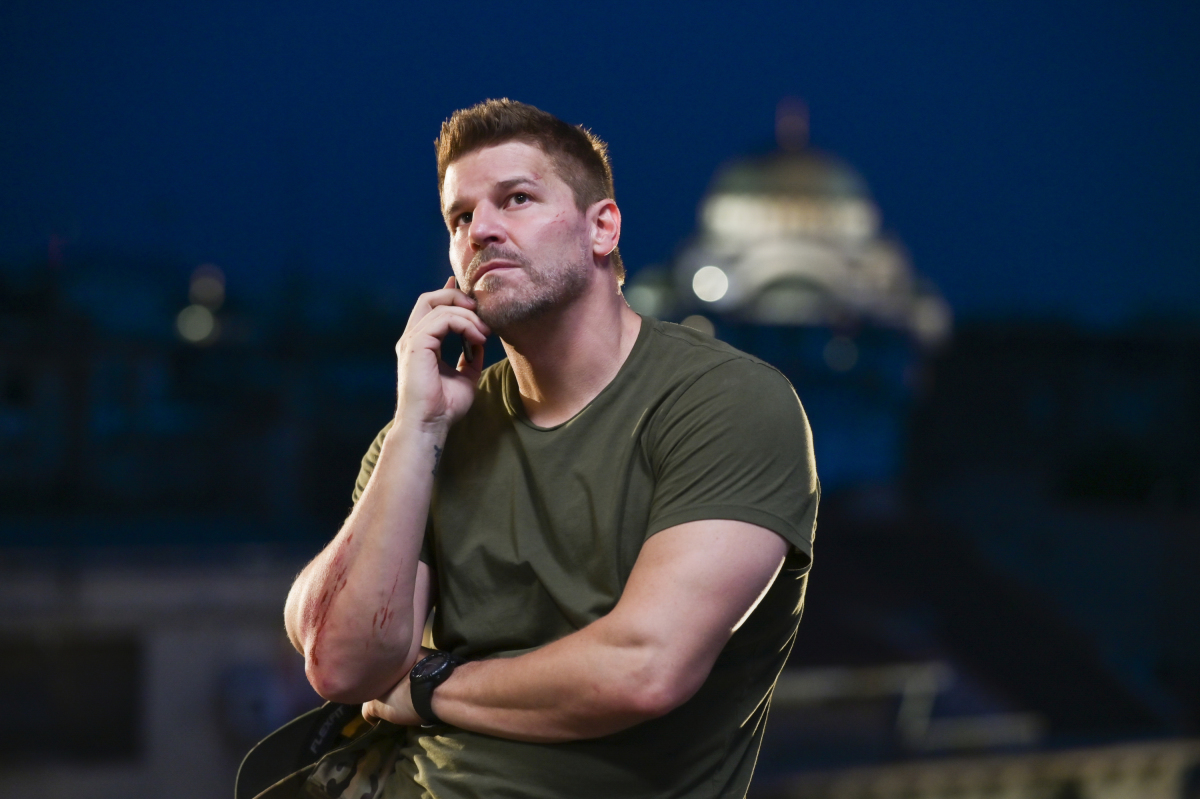