BRAVO TEAM ENTERS ENEMY TERRITORY TO TAKE DOWN A TERRORIST LEADER, IN PART ONE OF THE TWO-PART FOURTH SEASON PREMIERE

Bravo Team enters enemy territory in the snowy Spin Ghar Mountain Range to capture Al-Hazred, the leader of a terrorist group and son of the terrorist leader that Jason took down early in his career and made him Bravo One.

When they are attacked, Jason and Cerberus, Bravo’s canine member, are separated from the team.

The dramatic season premiere was directed by Bravo One himself, David Boreanaz. 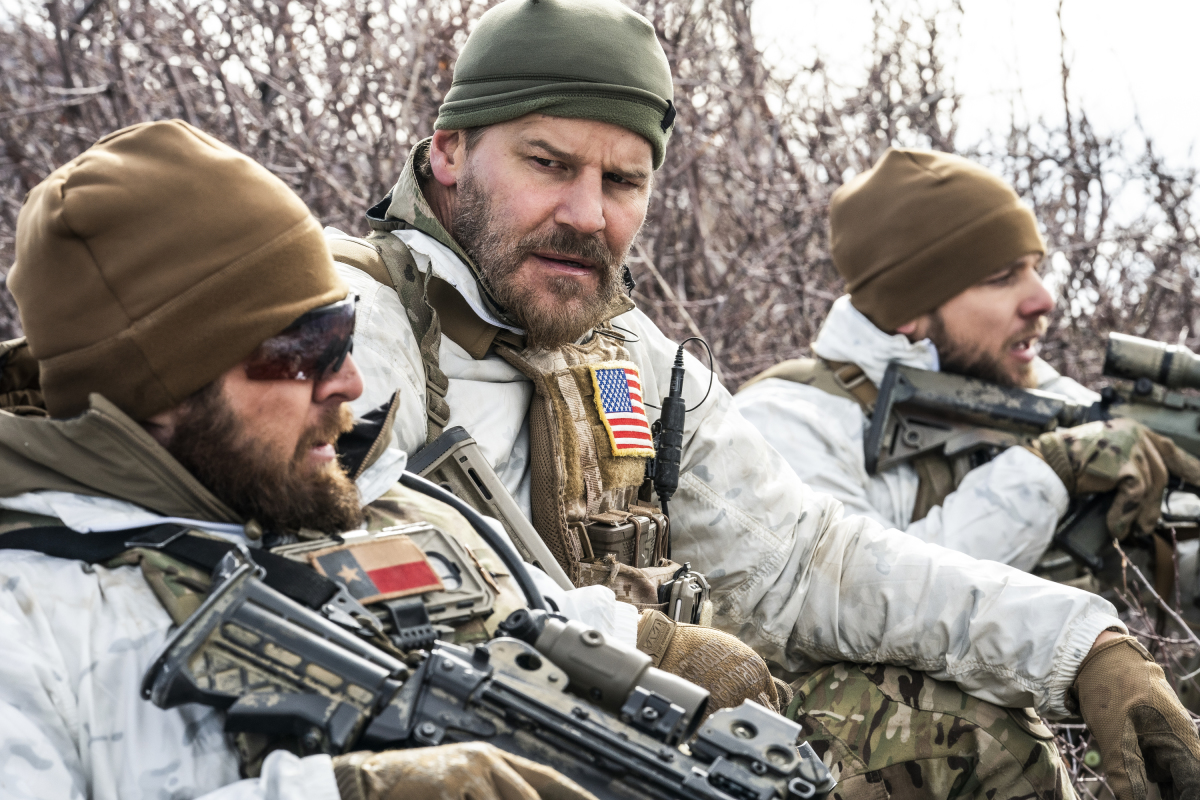 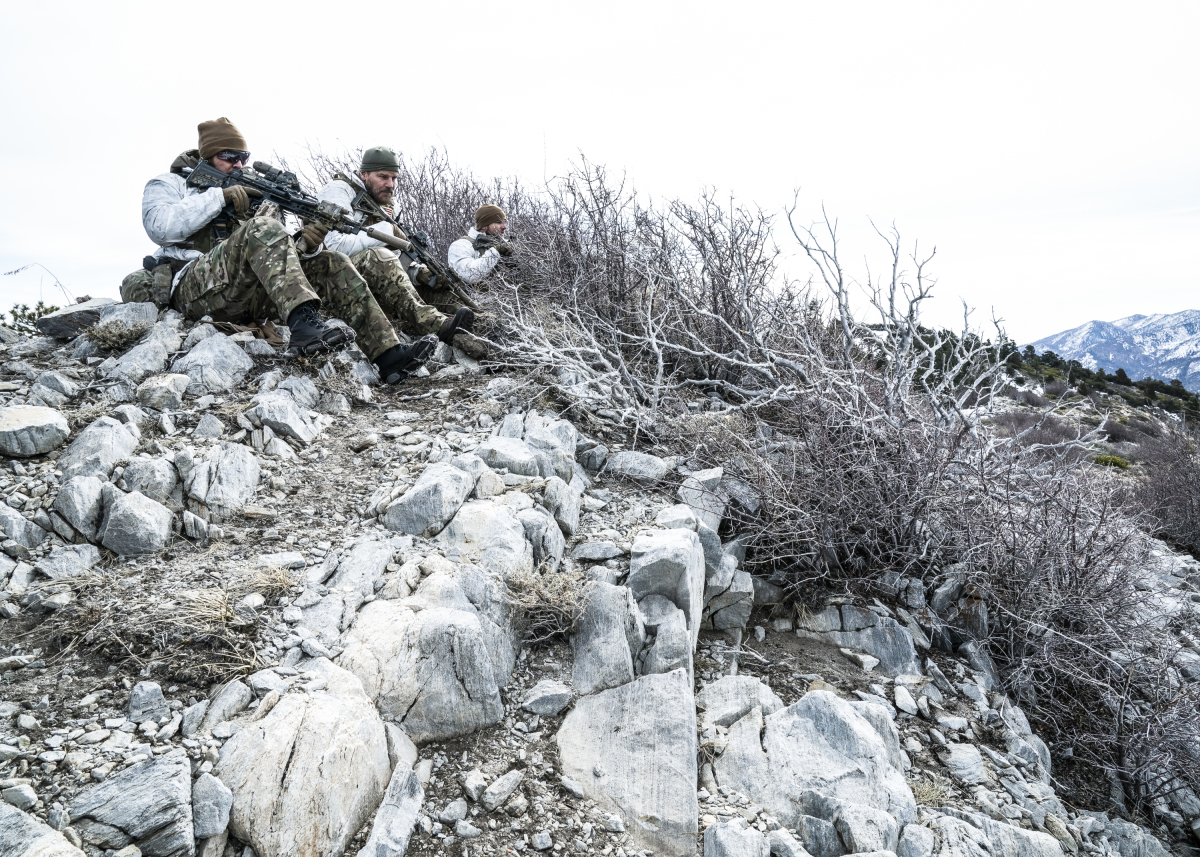 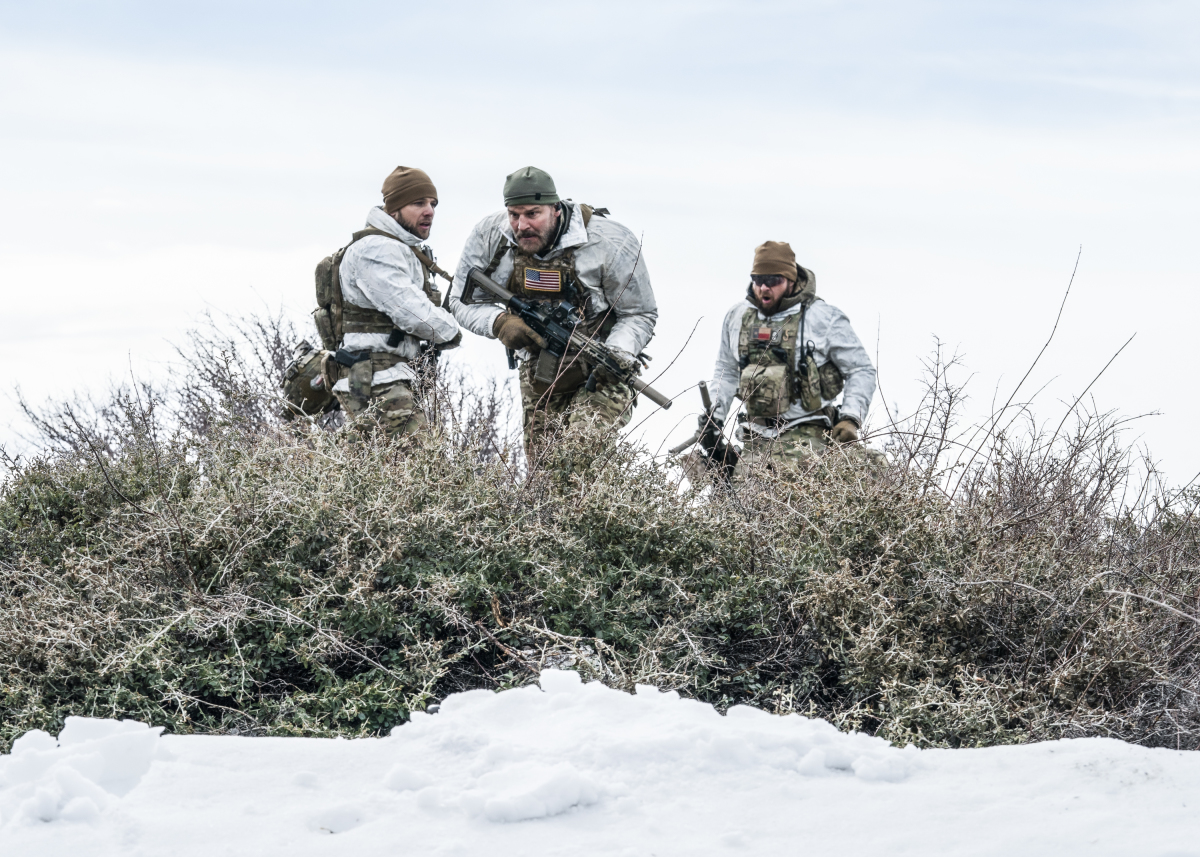 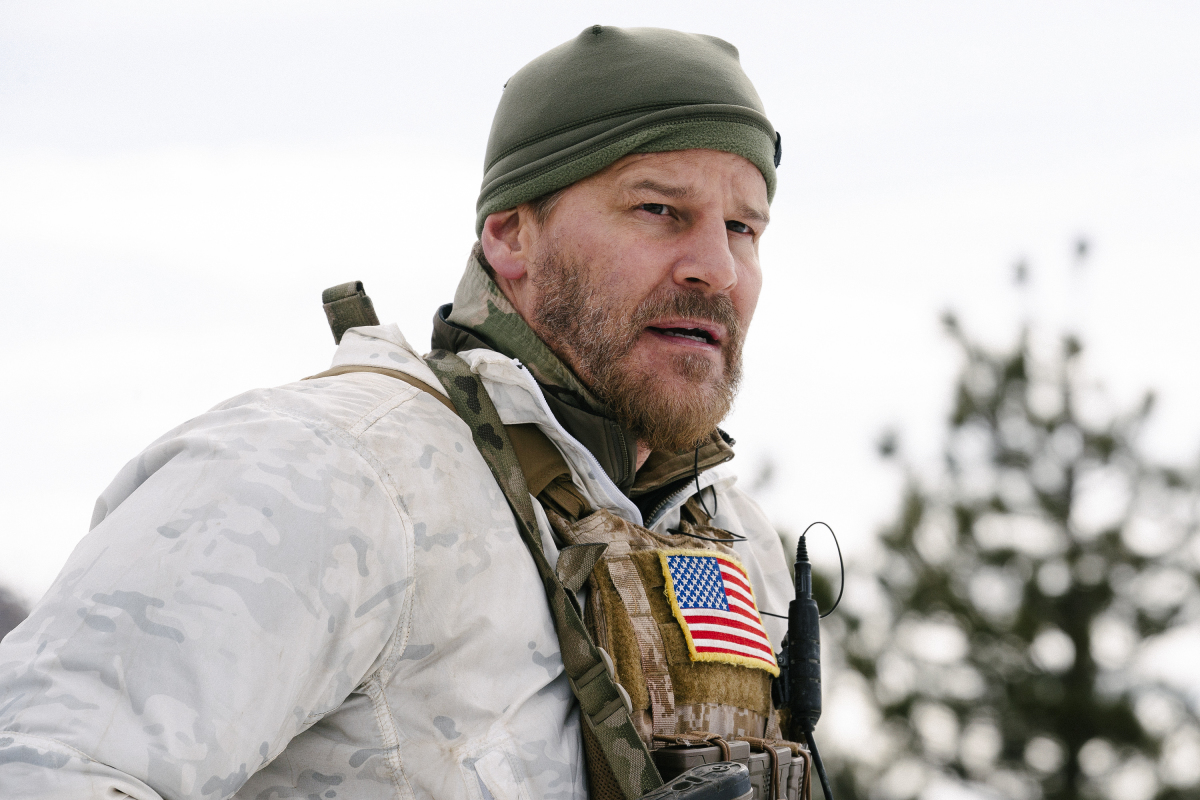 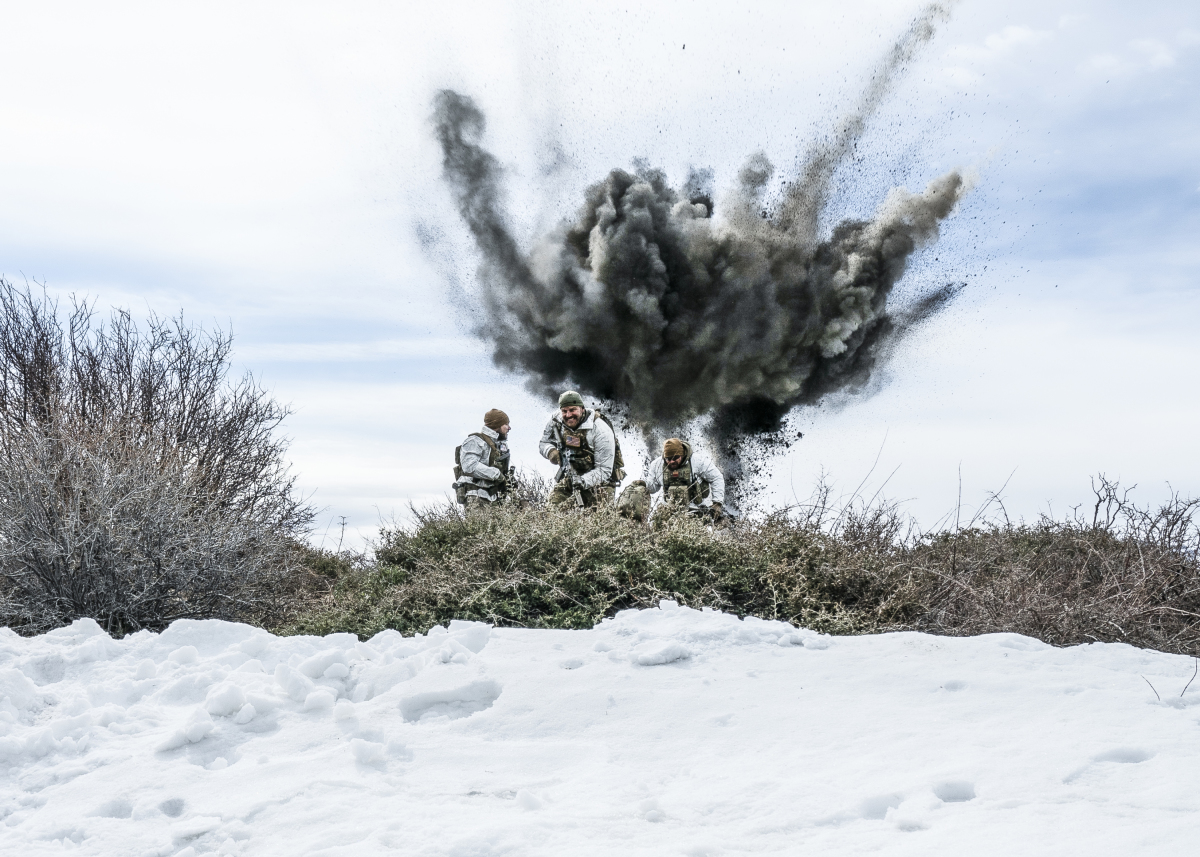 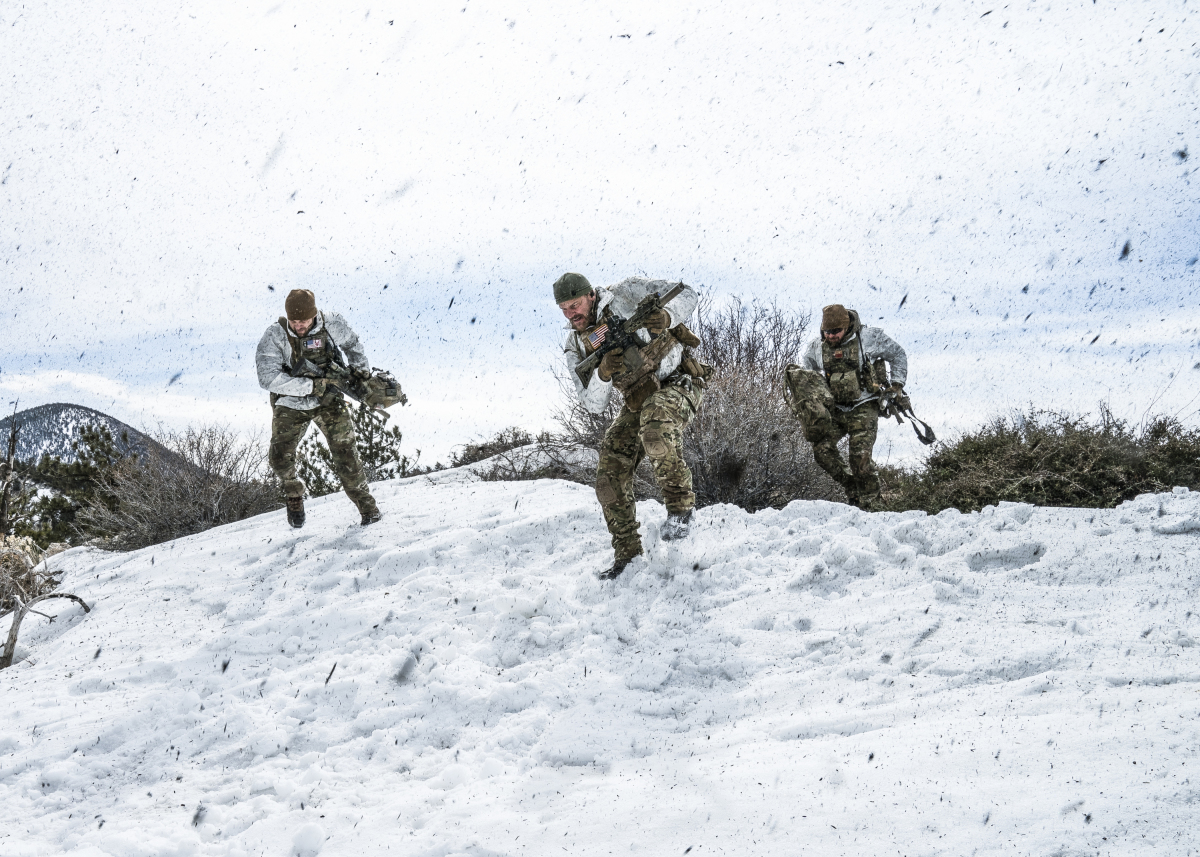 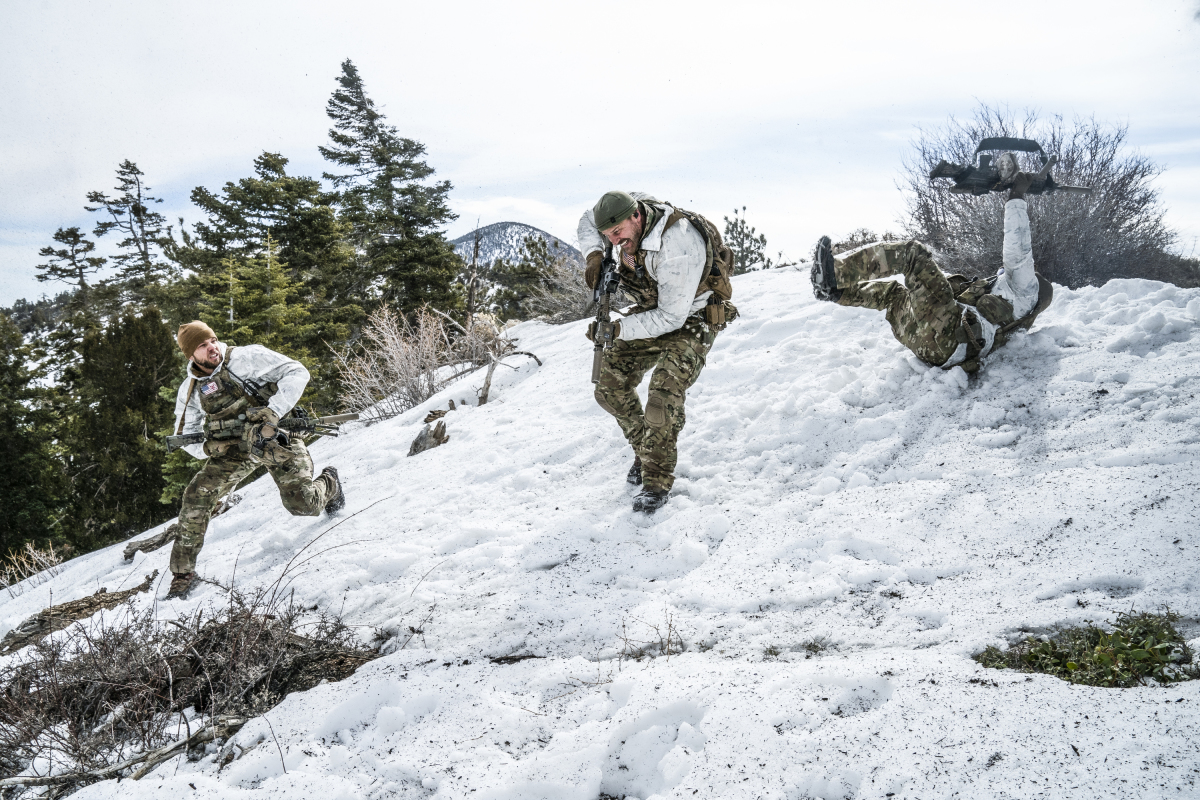 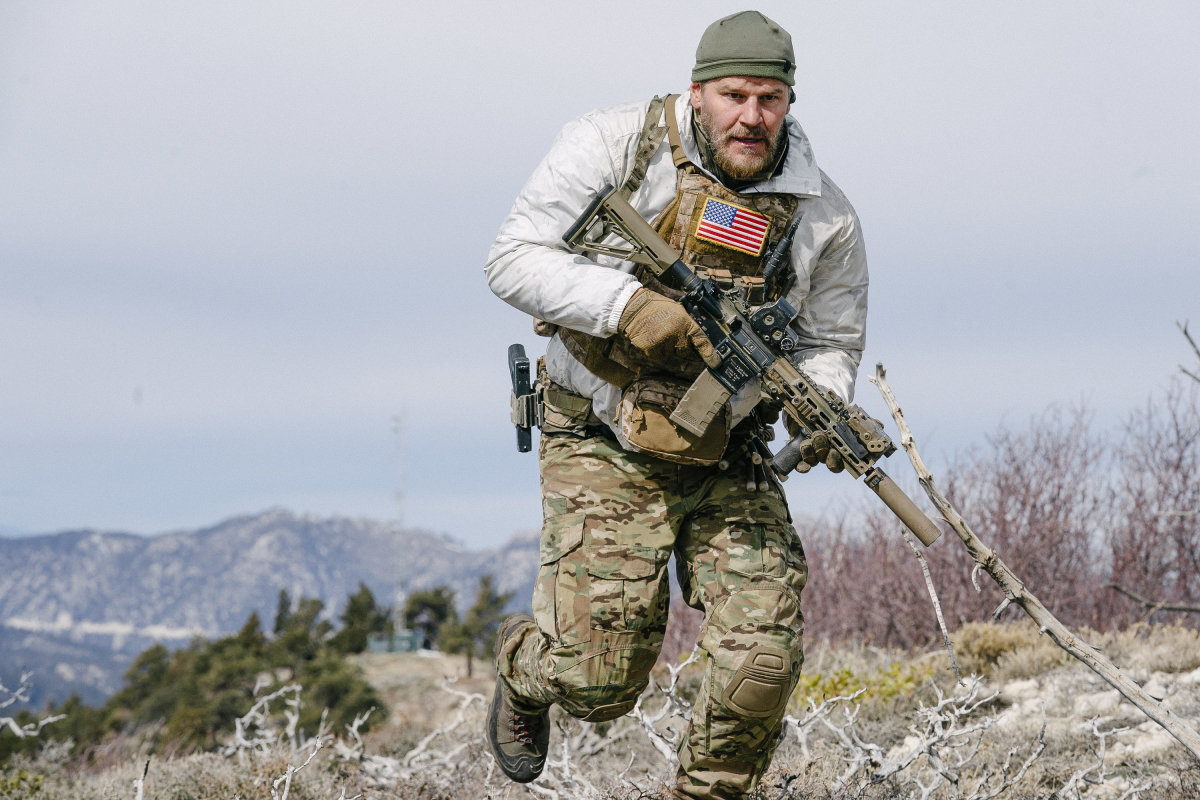 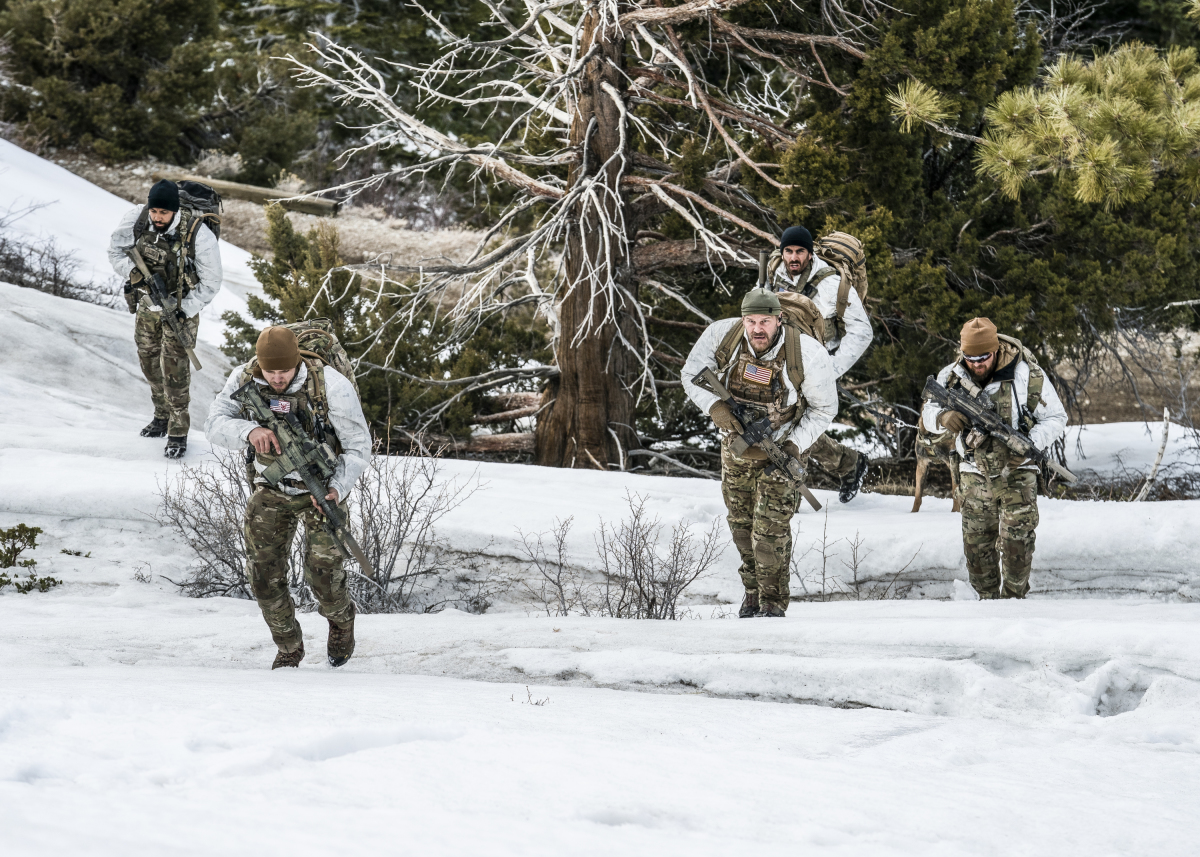 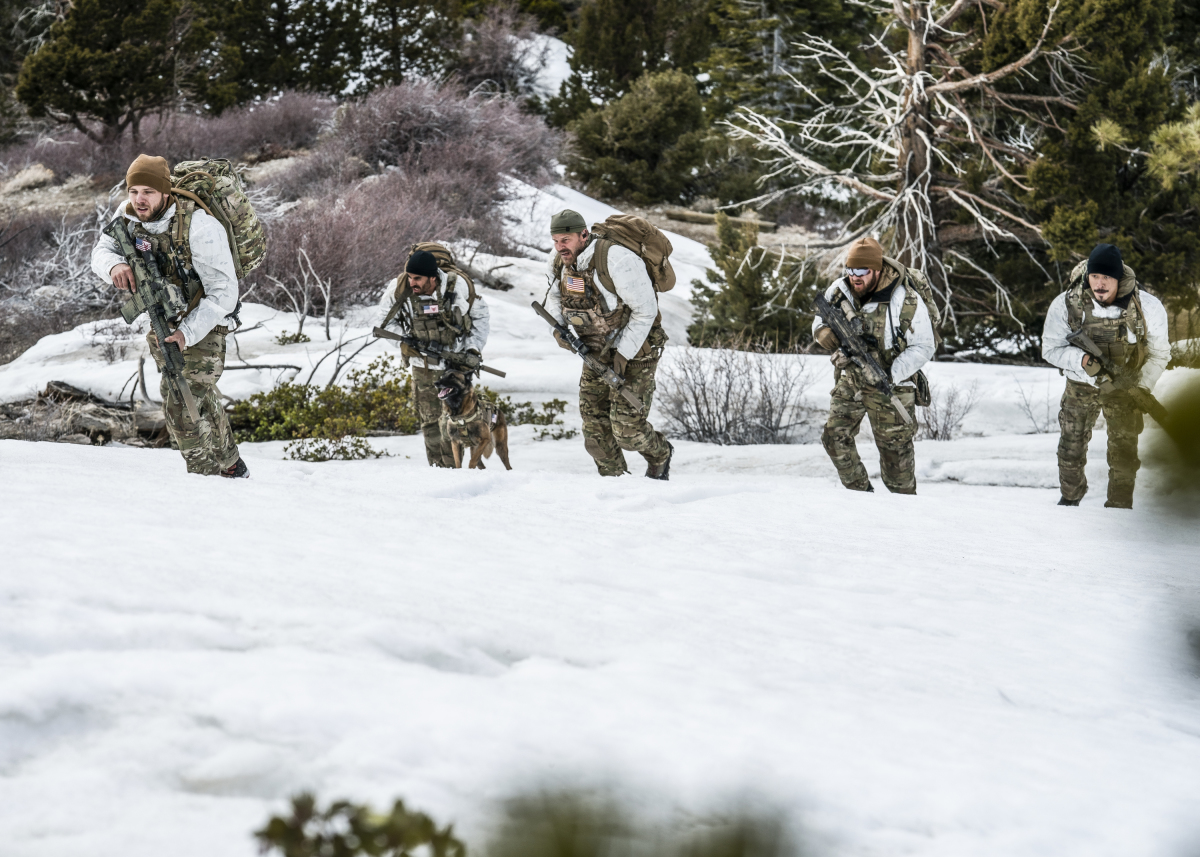