THE HUNT IS ON FOR JACE IN THE SECOND SEASON PREMIERE OF FREEFORM’S HIT ORIGINAL SERIES ‘SHADOWHUNTERS’ ON MONDAY, JANUARY 2

The Institute is in upheaval after Jace’s departure with Valentine in “This Guilty Blood,” the season two premiere of “Shadowhunters,” airing MONDAY, JANUARY 2 (8:00-9:00 p.m. EST),on Freeform.

Only hours have passed since Jace left with Valentine and all hell has broken loose at The Institute. Alec, Isabelle and Clary are desperate to find Jace, but are quickly stopped in their tracks with the arrival of Victor Aldertree, who means business about getting the Institute back on track.

But getting the New York Shadowhunters in-line with The Clave may be counterintuitive to Alec, Isabelle and Clary’s plan to rescue Jace.

Meanwhile, Jocelyn has a lot to catch up on now that she is awake. 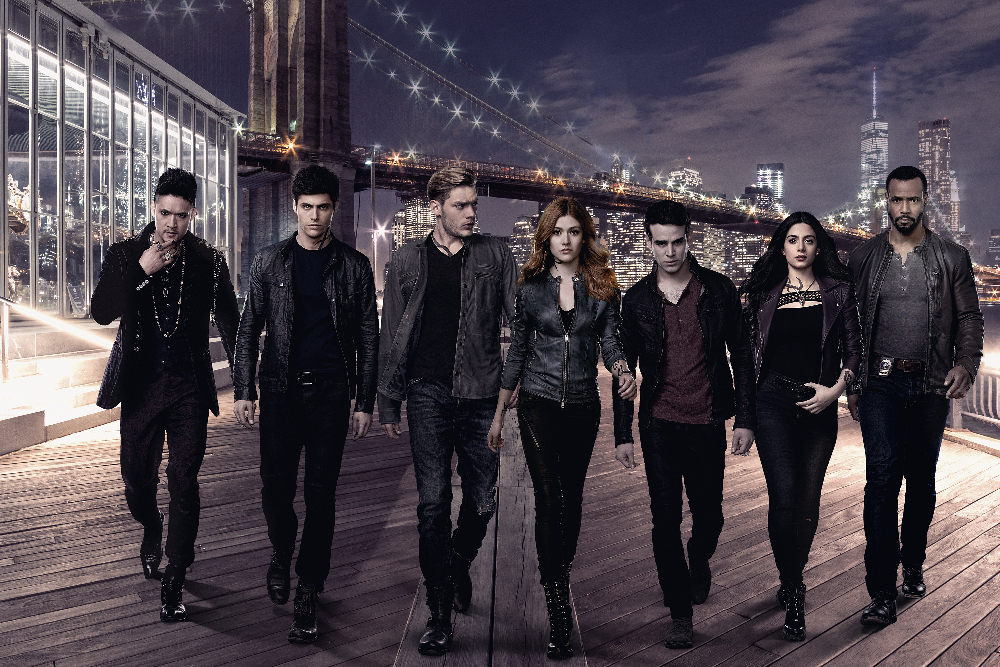 ONCE UPON A TIME "Wish You Were Here" Recap