WHAT GOES AROUND COMES AROUND

Cassie’s relationship with Xander (guest star Chad Michael Murray) gets more complicated and Star must face her fears in order to build her family with Jax.

Meanwhile, Detective Montero puts Derek (Quincy Brown) in a dangerous position that could cost him everything. 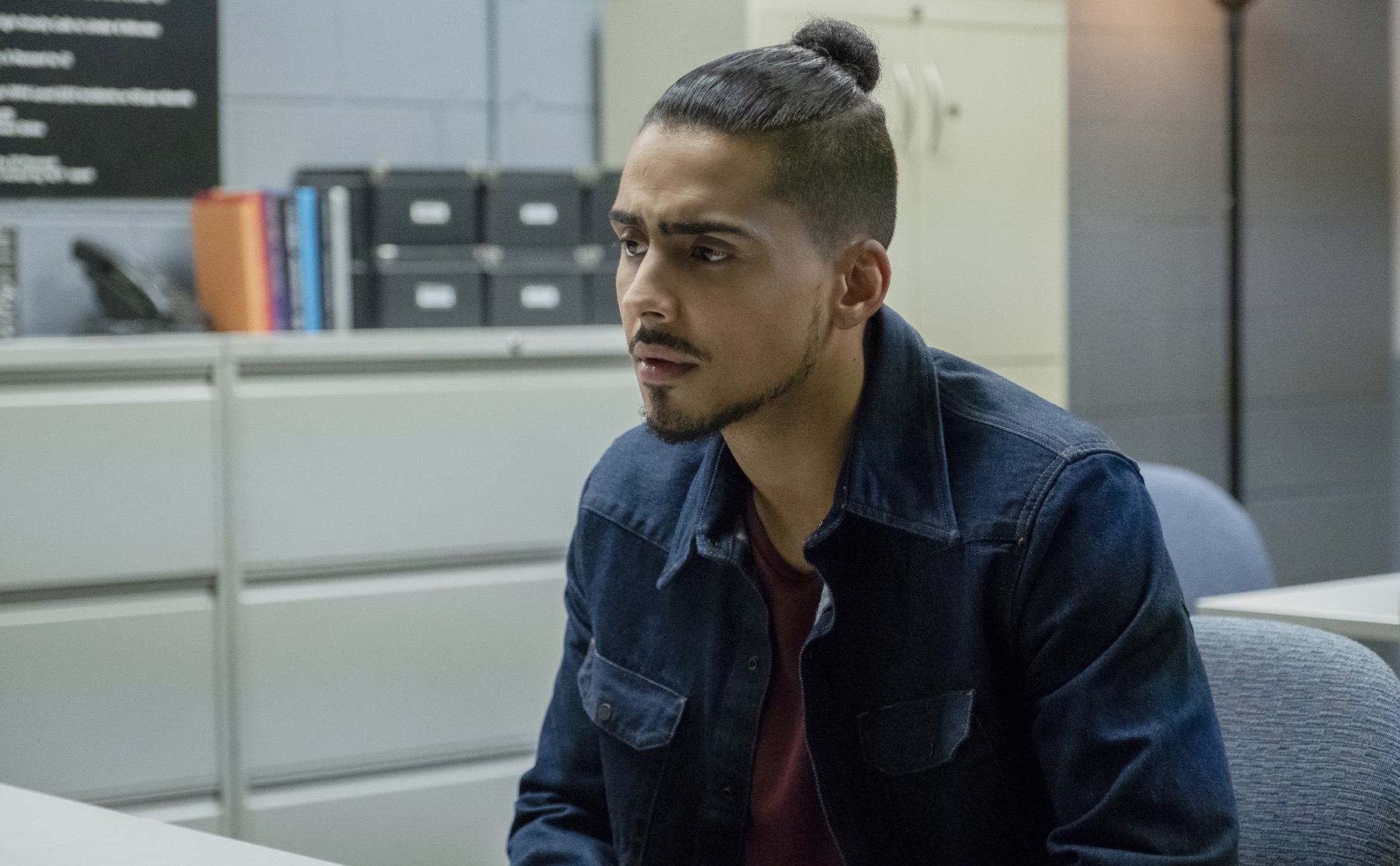