Everyone is on edge, but the girls must stay focused on the events leading up to the ASAs.

Star and Noah struggle with parenthood while being in the spotlight, as Alex deals with her father’s retaliation for her refusing his “gifts.”

Meanwhile, Cassie continues to manage Rashad’s (guest star Major) music career and Carlotta makes a shocking discovery that will change the lives of many. 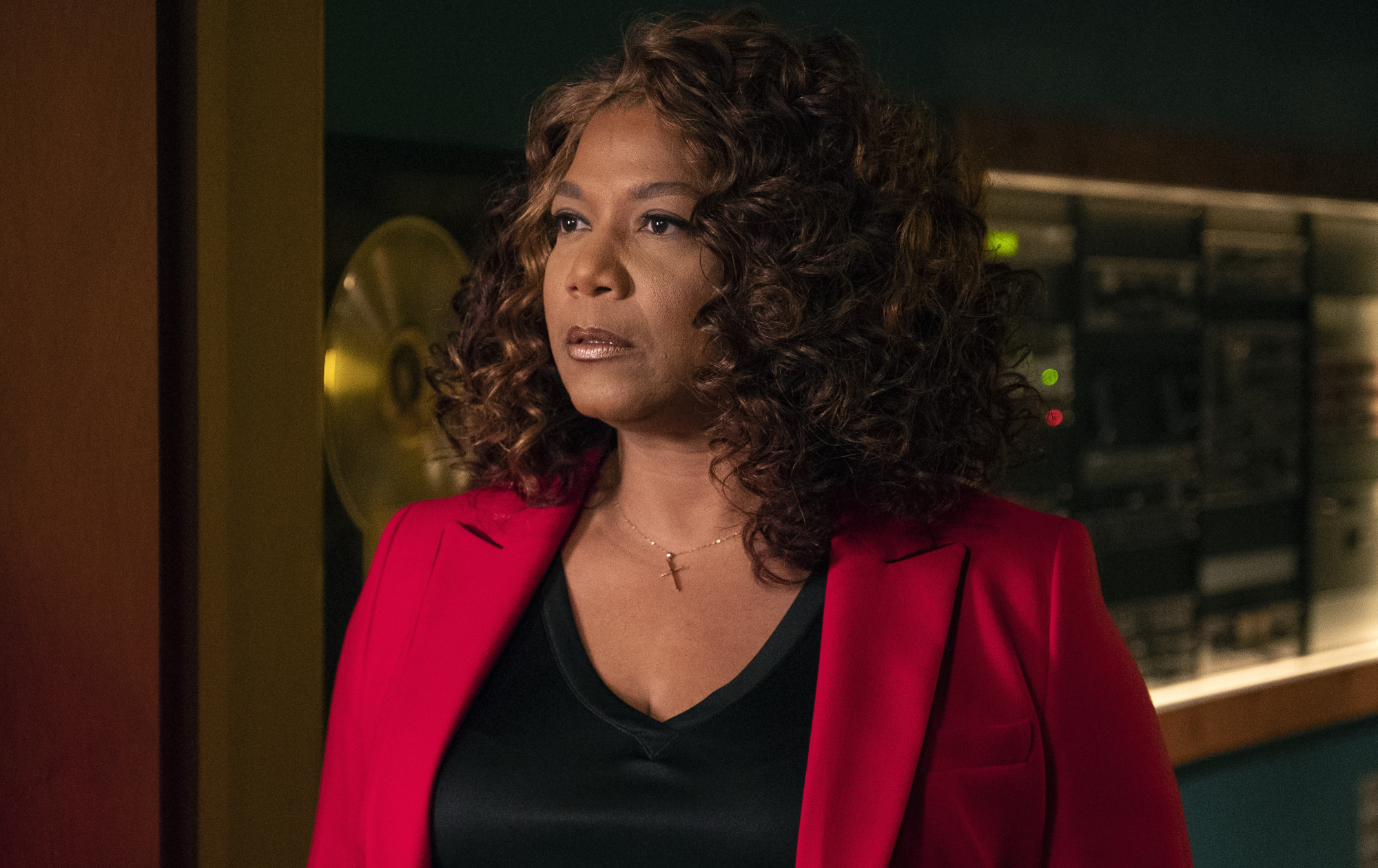