Star Episode 3×18 “When the Levee Breaks”

ALL IS FAIR IN LOVE AND WAR

Alex prepares for her wedding, but someone from her past returns to wreak havoc on her big day.

Meanwhile, Star finally makes a decision about Davis, Carlotta continues to mend things with Rashad (guest star Major) and the season ends with a bang. 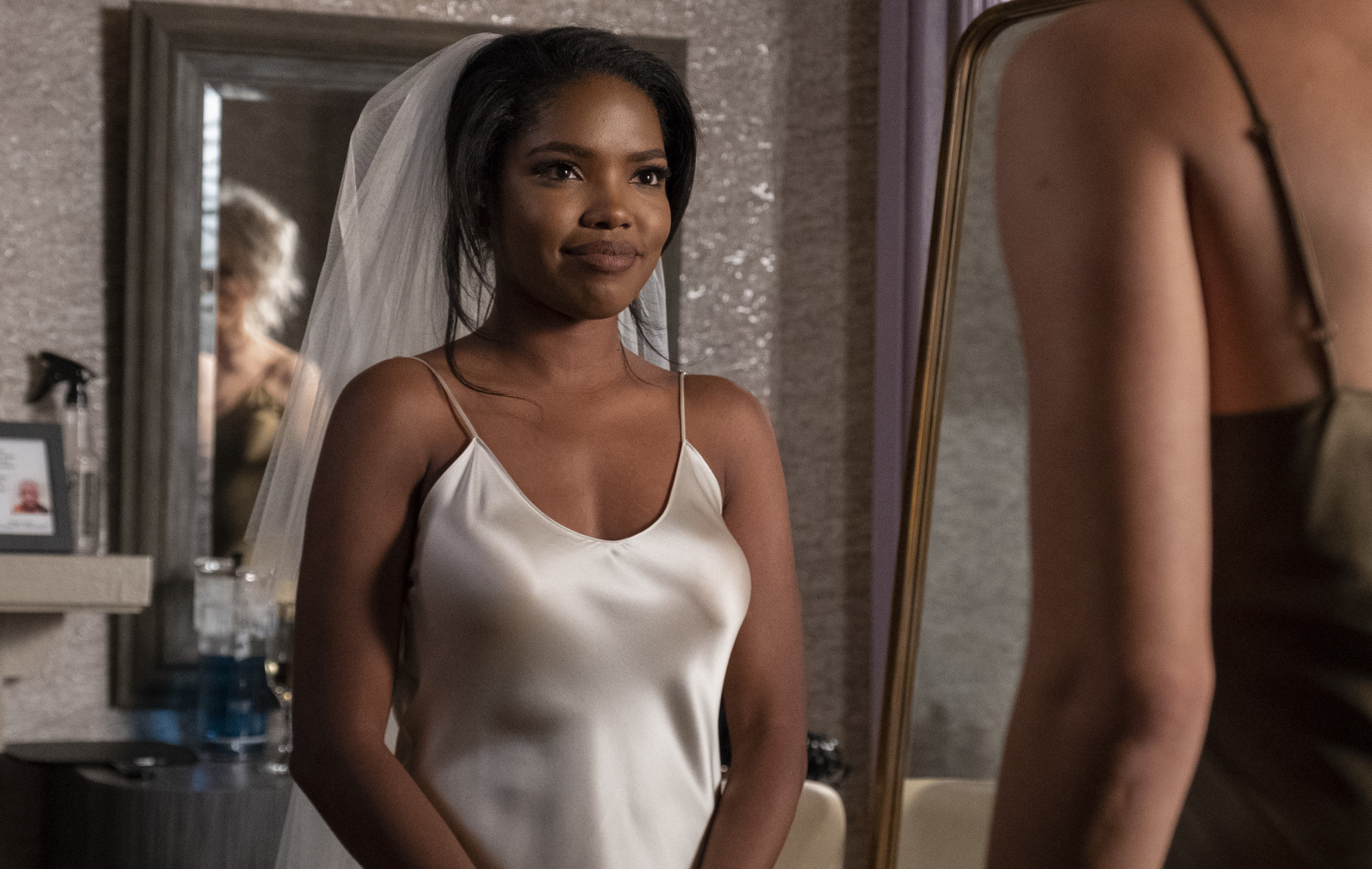 What I Didn't Like about Avengers: Endgame - Fadra's Review