IT’S ONE STEP FORWARD AND TWO STEPS BACK

To campaign for the ASA Awards, Gravity throws an Easter brunch showcasing their artists, but as the awards draw nearer, the future of Take 3 and their solo careers are on the line.

As the label faces possible bankruptcy, Carlotta must rally the troops to woo Empire executive, Giselle (guest star Nicole Ari Parker), in hopes she will invest.

Meanwhile, Alex plans for her future and Simone doubles down on her activism, which puts Angel (guest star Evan Ross) in danger. 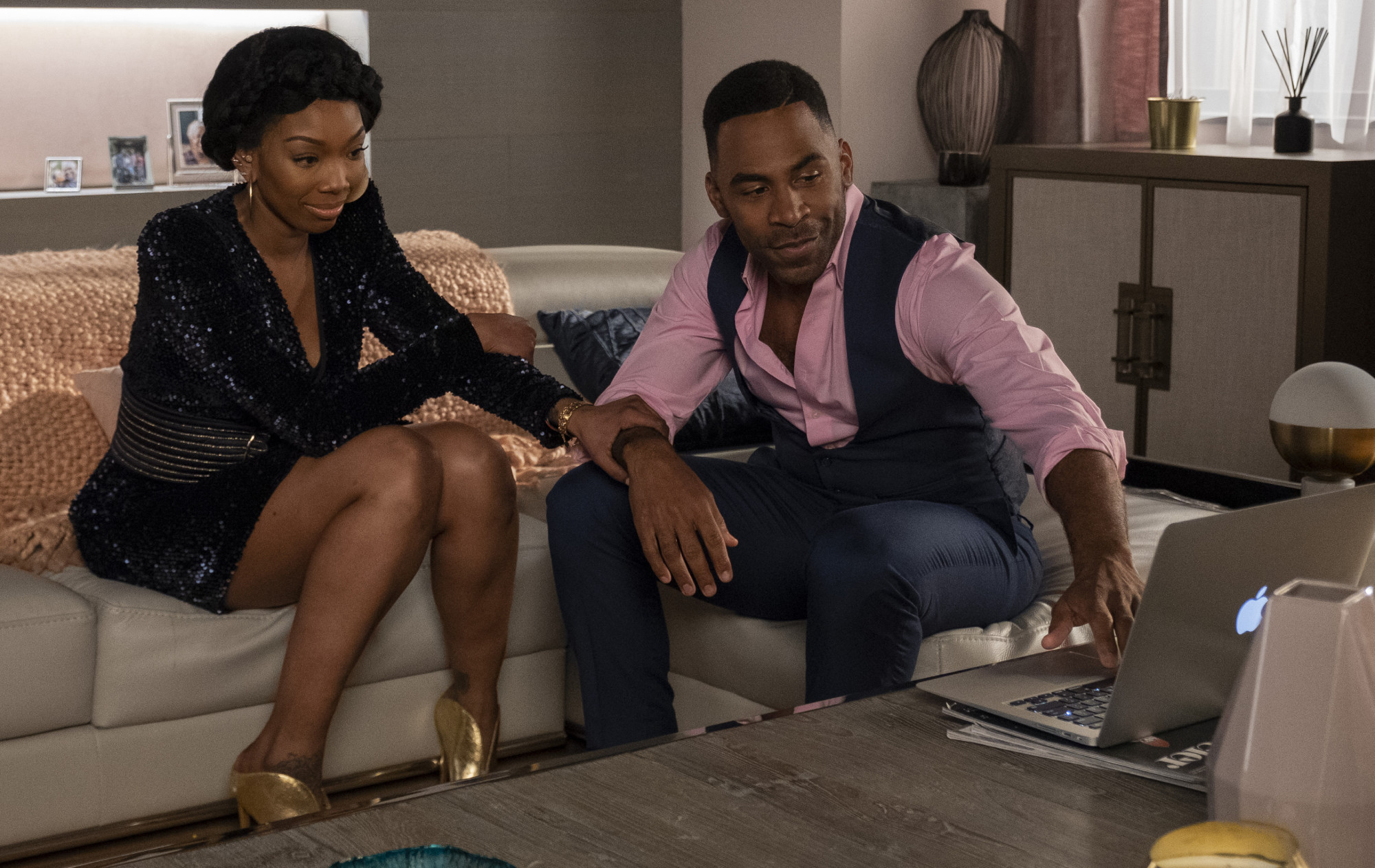