Supergirl fans, we’ve got some new images to share from the show’s upcoming February 1st installment.

Titled “Bizarro” the episode will see Kara facing off against her mirror image when Bizarro (Hope Lauren), a twisted version of Supergirl, sets out to destroy her.

We’ve got some additional new photos from preceding episode “Strange Visitor From Another Planet” here featuring first look images of Jenner as Adam, if you want to check them out. (There are more in our latest gallery below too.)

Adam is described as Cat’s (Calist a Flockhart) estranged son, who arrives in Central City unexpectedly. Over the course of episodes ahead Adam’s interest in Kara will come to test Kara’s relationship with her spiky boss.

“Bizarro” was written by Roberto Aguirre-Sacasa and Rachel Shukert, and was directed by John Showalter. 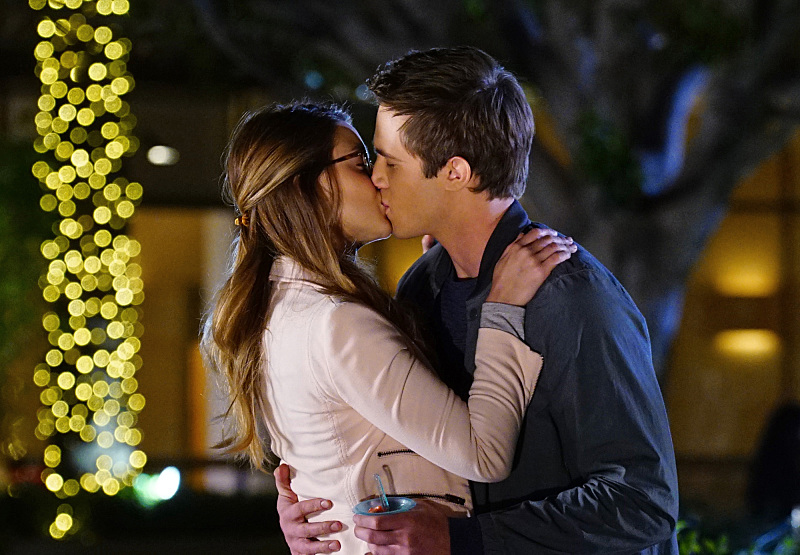